In Japan, Sony Still Believes In The PS Vita 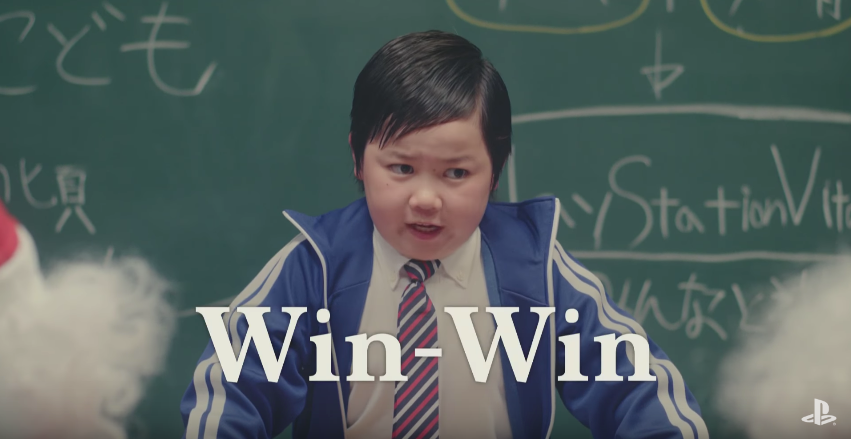 Atsushi Morita, the head of Sony Computer Entertainment Japan Asia, wants you to going to keep focusing on the Vita. Thank Minecraft for that!

Take Romancing Saga 3, for example. That was just announced for the PS Vita (as well as iOS and Android). The console also continues to get special iterations, too. Things seem to still be going well for the Vita in Japan!

In an interview with Trendy Nikkei, Morita talked about Sony's gaming handheld, explaining future plans. "As for the Vita, since Minecraft came out in October 2014, we've been able to actively bring on board kids — that is, younger gamers," Morita said. That success, he added, felt very significant to Sony. During the years that followed, Sony directed more Vita marketing at kids in Japan.

"From henceforth as well, we're going to continuing concentrating on the PS Vita and increase the number of younger [PS Vita] users," Morita said. "This year, we also plan on developing an IP that's aimed at children."

Granted, kids aren't all that are keeping the PS Vita alive, as Kotaku previously reported, but they are certainly a big part of the handheld's Japanese success.