The Switch is almost upon us, and while there’s still a lot to discover about Nintendo’s latest console, one pressing question has been answered. “How do the cartridges taste?” So bad. Oh god, so bad.

The subject of the taste of Nintendo Switch cartridges was first raised by game journalist and eater of things Jeff Gerstmann, who in the course of his exploration of the new console decided to stick one of the cartridges in his mouth.

I put that Switch cart in my mouth and I'm not sure what those things are made of but I can still taste it. Do not try this at home.

As a fellow game journalist and professional eater of things in my capacity of Snacktaku editor, I carefully considered my (late) response to Jeff’s statement.

@jeffgerstmann I am not Snacktaku-ing Switch carts. Though I guess I have already played Skylanders…

Now that the Switch is in more hands, its cartridges are in more mouths, and everyone agrees — these taste horrible. The suggestion has been made that Nintendo purposely made the cartridges taste bad in order to prevent small children from putting them in their mouths, perhaps while crawling about the shattered glass of the Switch tablet they are too young to be trusted with.

As of this writing, Nintendo has not responded to my inquires into the matter, not even to urge me not to do this and tell me how much I have to live for.

Immediately upon touching a Nintendo Switch cartridge one’s tongue is assaulted by a harsh bitterness that spreads like a brush fire through the mouth. Having a drink on hand helps, but not completely.

The taste and how it spreads suggests some sort of oily residue left on the cartridge. If you’ve ever pinched an orange peel and tasted the oil that oozes from the rind, it’s like that, only without the citrus accents. 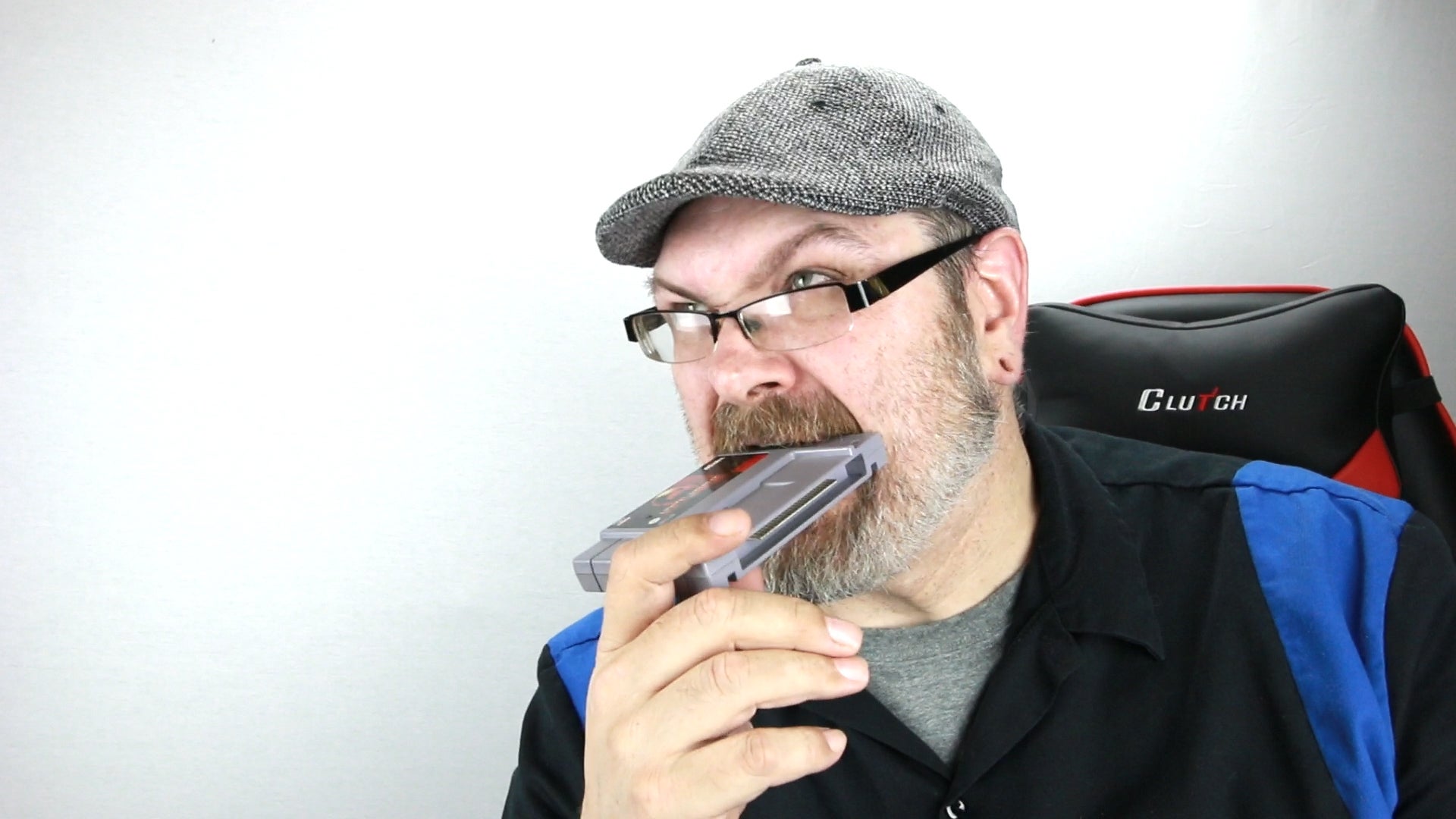 Interestingly enough, there’s a hint of the same sort of bitterness lingering on cartridges from the original Nintendo Entertainment System and the Super NES, though it’s very faint and doesn’t cling to your mouth.

Is this a by-product of the manufacturing process, or is Nintendo making their Switch games taste bad on purpose to save them from ravenous hordes of plastic-eating children? I don’t know. What I do know is that if you’re getting a Nintendo Switch, you should not put the cartridges in your mouth.

Or you should, and get it on video.