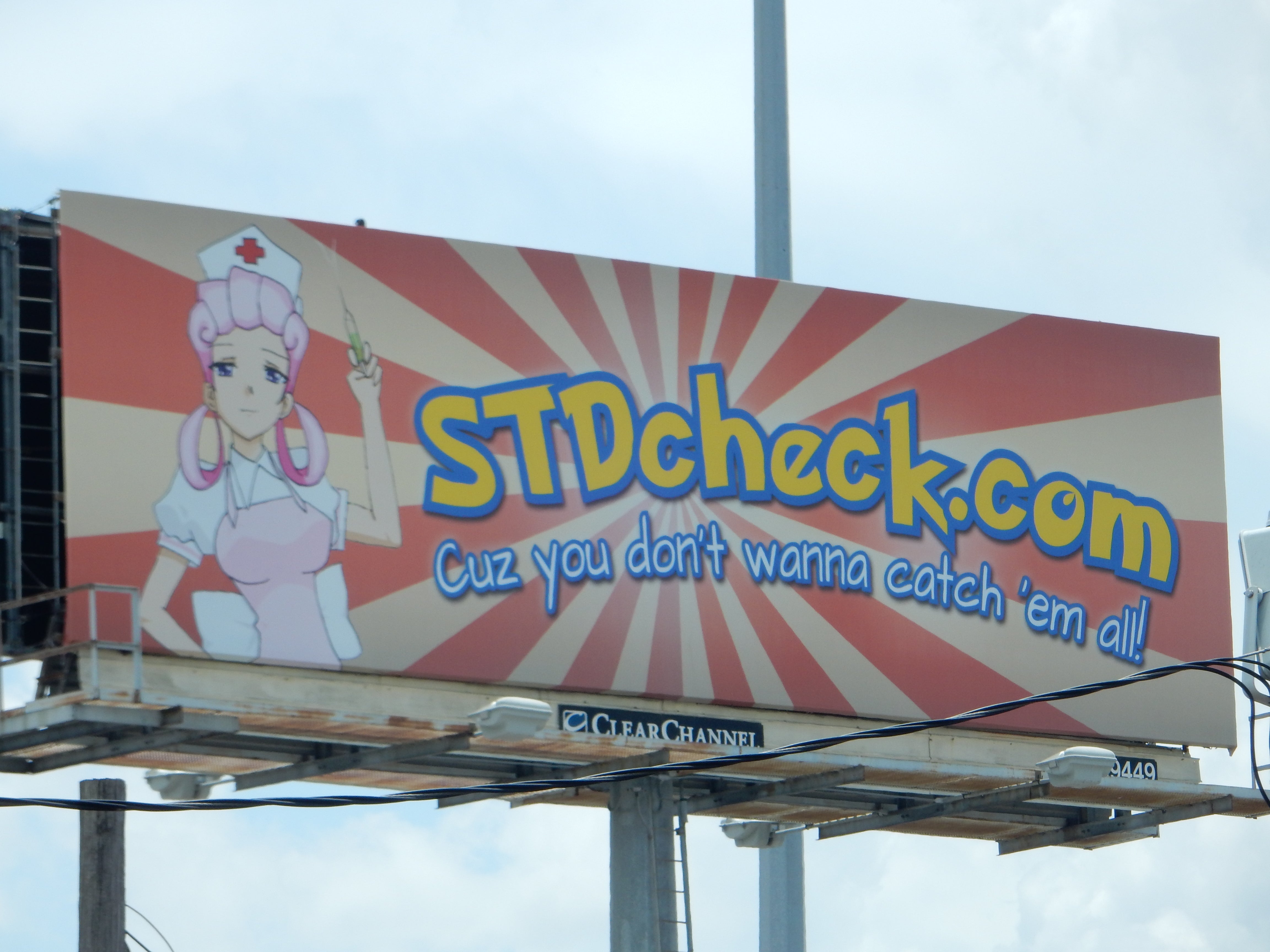 The above image is not new. It's been floating around online for a while, so it shouldn't be surprising. What might be, however, is just how often Pokemon is used for STD awareness.

The billboard is part of a free STD check campaign, which also ran another series of Pokemon-themed notices last year in several locations in the US. Recently, Redditor blueveinedlion uploaded one of those posters on r/pokemon. 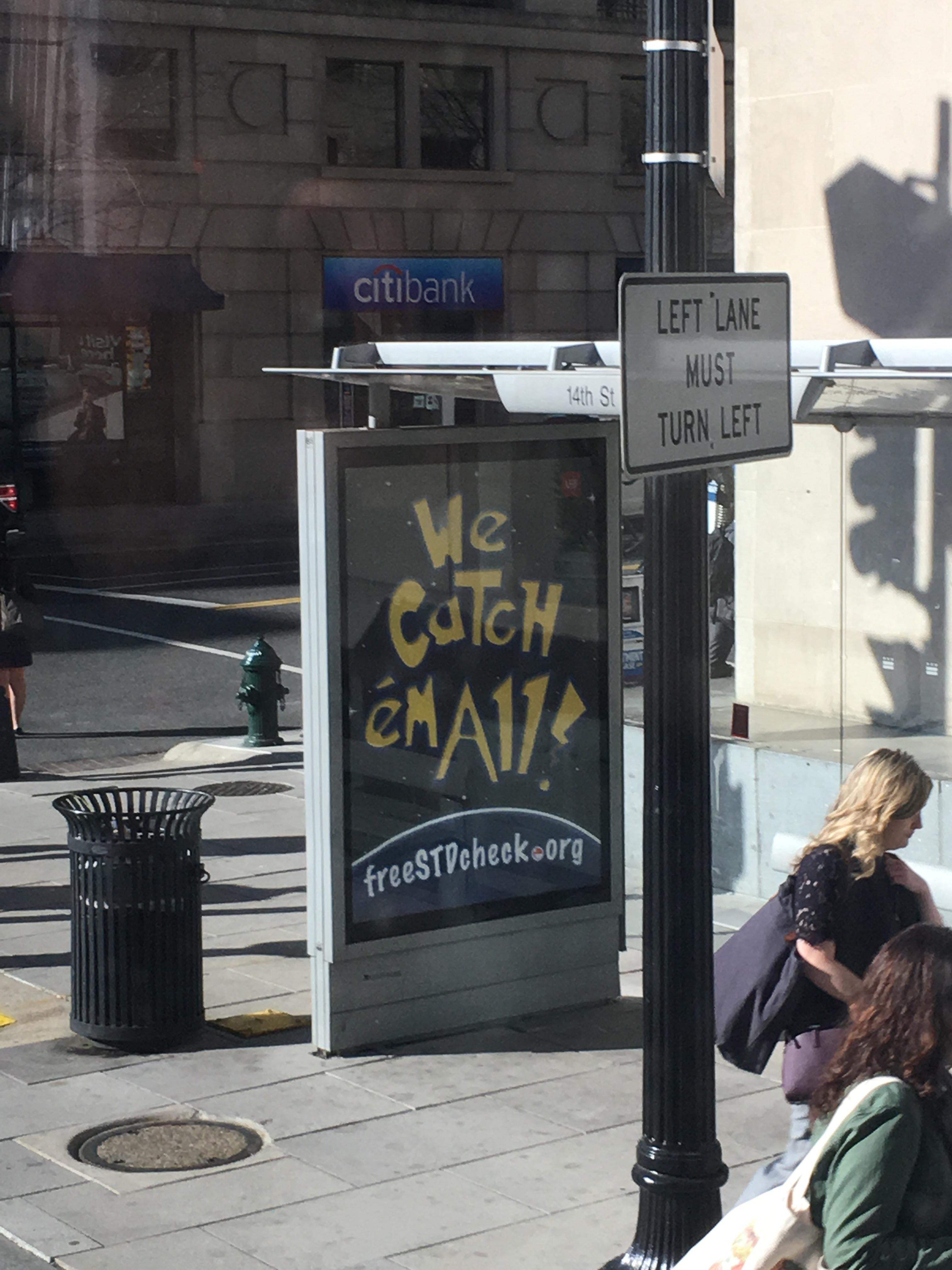 Here are more images of the campaign.

A get STD tested Pokemon-themed Ad, "We catch 'em all." Whut? pic.twitter.com/cLRbI8gXQf

Seen A STD Sign In Hollywood, That Read "Gotta Catch Em All" In Pokemon Font || pic.twitter.com/OfE7PcEyl7

This isn't the first time Pokemon has inspired a campaign to catch, no, combat STDs.

Again, as Kotaku previously pointed out, this is not a first. At many academic institutions, Pokemon has used to raise awareness about sexually transmitted diseases and infections.

This is my STD bulletin board this month @CollegeSecrets1 #Pokemon #ResLife pic.twitter.com/c8xUJJwKcQ

Why is this in a college health center...? #Pokemon #STD pic.twitter.com/Acj8UKbPww

@TayGryph my uni did a Pokemon themed std awareness poster a few years ago with the same theme. pic.twitter.com/GJNfhqmLW2

My floor's theme this semester is Pokemon and our safety theme is STD prevention pic.twitter.com/VG5jNEkKNc

Educate yourselves via my Pokemon STD awareness wall. pic.twitter.com/2fWUmCI9uD

“@alli_srmek: My RA decorated this Pokémon board in our hall referring to STD's? pic.twitter.com/liPVkpPV3Q” I helped him cut out syphilis

S/o to my hall for turning Pokemon into STD's pic.twitter.com/iME7kKmlQp

My RA has a "don't catch em all" poster in the middle of our hall & every Pokemon card is a different std... pic.twitter.com/fUKvAmsJrr

Pokemon and STD. Who would have thunk. pic.twitter.com/eaVEIeWj7V

If you're in the US and want more info about free STD checks, have a look at the organisation's official site.