Sick Destiny Player Reaches Lighthouse Before Dying, Thanks To His Friends

In the throes of cancer treatment, one Destiny player finally got the help that he needed to make it to the Lighthouse. After his death, the community came together for his family in an amazing way.

Mike Mariana had been playing Destiny since the beta, even though he was diagnosed with colon cancer shortly after it was released. That's where he met Elliot and Tim, who were a part of a Destiny clan that had fallen off the game for a while. "Most all of us left and went on to other games. Mike stayed on Destiny," Tim told me.

"I hadn't heard from him in a while so I checked in on him one day and he told me he had been diagnosed with colon cancer. He said the only game he could play was Destiny. All other games made him sick due to some chemo side effects. When I heard that I downloaded Destiny again so that I could play with him."

Tim and Elliot both described Mike as a kind, caring man, and a proud father of two children. Even after Mike was diagnosed with colon cancer, they both said he was positive throughout. "He would never complain though," Elliot said. "He had no problem with giving people updates if asked. If you didn't already know about his condition you would have never known." 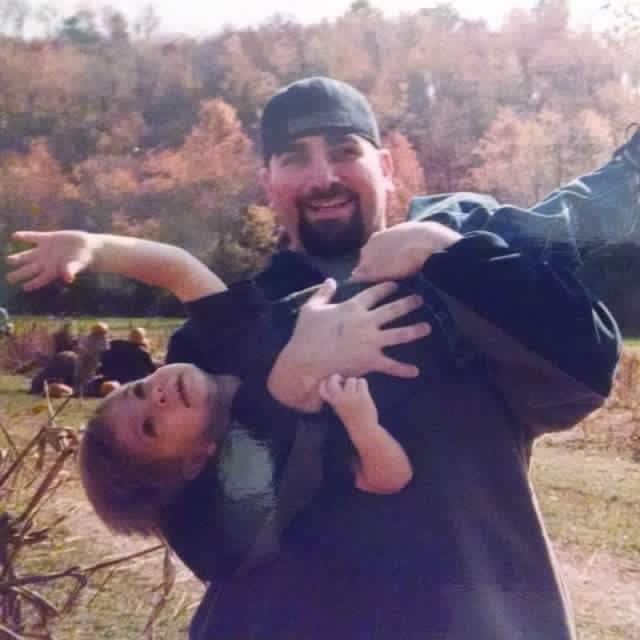 Mike was a dedicated player, logging over 2800 hours and playing all three classes, but he wasn't skilled enough to make it to the the prestigious Lighthouse. The Lighthouse is an area in Destiny that can only be reached when a player has a flawless victory, meaning nine wins and zero losses, during the PvP event Trials of Osiris.

As Mike's health started to decline, it was getting harder for him to play Destiny. Still, Tim knew how much it would mean to him to get to the Lighthouse, and they wanted to find a way to get him there before time ran out. They decided to enlist outside help.

"After many failed attempts at trying to get Mike as far as we could [in the Trials of Osiris] we were frustrated," Elliot said. "Tim texted me one day and said that we should ask [a Twitch streamer] take Mike to the Lighthouse," Elliot told me. "I loved the idea but I mentioned that we should contact Lupo first and see if he is willing."

Mike's friend Elliot reached out to Benjiman Lupo, or DrLupo, a Twitch streamer who often duked it out in the Trials of Osiris. In his initial message to the Lupo, Elliot wrote, "When [Mike] attempts to play games at this point he gets nauseous and can't continue. It has been a long time goal of Mike's to achieve flawless victory. I, nor any of our other clan members are good enough to do a carry for him. We are hoping that you would be willing to get Mike there for us. It would mean so much to him to not only get there, but to have a chance to play with a person such as yourself."

Elliot explained that they looked toward Lupo for his "positive nature and big heart" and that his demeanour on Twitch gave him a "strong feeling he would do this for Mike".

After confirming that the message was real, Lupo streamed with Mike and brought him his first flawless victory:

Writing on Reddit, Lupo said, "I did what we set out to do - help Mike forget about his pain for an hour. Get his arse to the Lighthouse for the first time. And have a blast while doing it. And while doing so, he and his friends let us into their lives a little and reminded me that I don't stream for myself so much as I stream the people that have built an amazing community around Destiny."

During Lupo's 24 hour charity stream for the Make A Wish Foundation, Mike finally made it to the Lighthouse. Mike, for his part, sounds at ease and happy when the moment finally arrives, even when detailing the state of his disease.

Just before they ascend to the Lighthouse, someone asks him what he's going through, and he says that while he had been diagnosed with colon cancer eight months prior, he had recently learned that it had spread to his liver and his brain. But there's nothing in his voice that indicates how severe his condition is. He hadn't had a chance to play Destiny recently because he had been recovering from surgery. He's just happy to be playing again, with his friends. 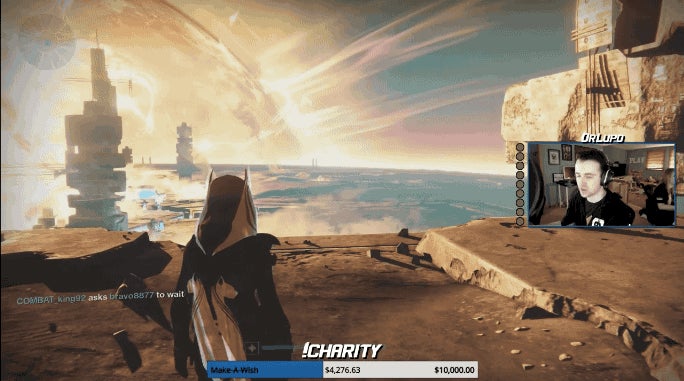 According to Tim, Mike never thought of cancer as a major obstacle. "He thought it was just another hurdle to jump and he'd be back working a normal job like the rest of us," he said. Unfortunately, a week ago, Mike passed away.

"I've asked if there is any way that I can help his family — if I receive word that there is, I will let you know," Lupo wrote. "Until then, feel free to leave any comments you'd like passed onto his family on the video above. I found out before work today, and I sat on my bed and cried. I was given a chance to help touch someone's life directly and I wouldn't have been about to do so without the Destiny community."

Eventually, Lupo got in contact with Mike's family, who passed on a memorial fund for him, with a goal of $US5000 ($6600). Within a day of posting that link, the Destiny community surpassed that goal. The family raised it to $US7500 ($9900), and the community has helped them reach that goal as well. 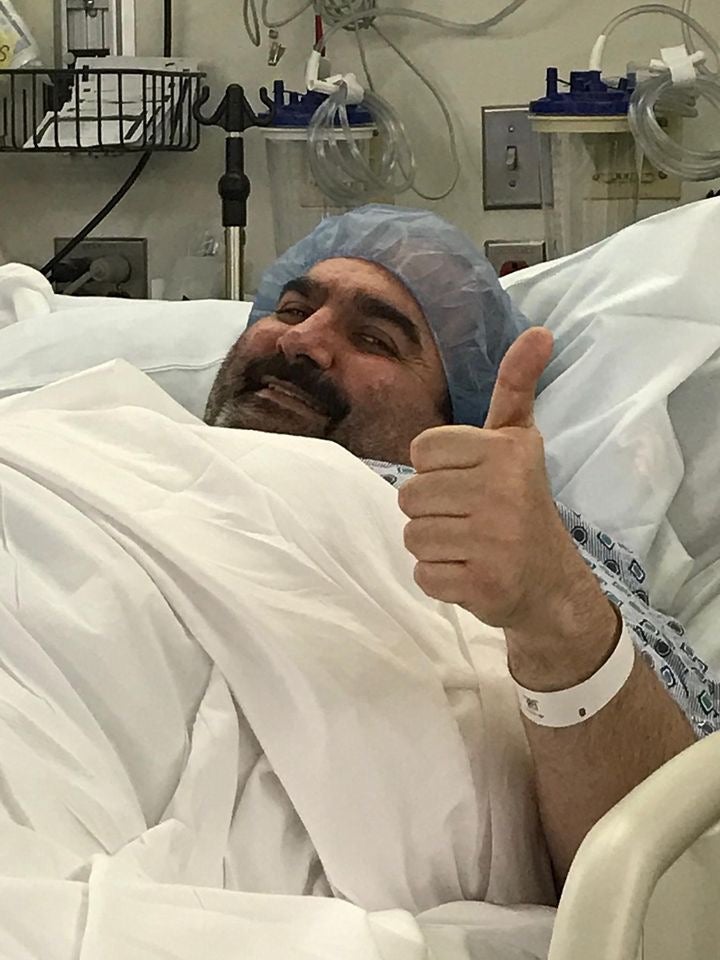 Elliot wasn't surprised at all by the outpouring of support for Mike's family, and described the Destiny fanbase as full of caring hearts from all over the world. "While most other game specific communities foster negativity, Destiny has always had a overwhelming presence of kindness and generosity," he told me. "I am proud to be a part of such a community. I've had the pleasure of meeting outstanding people like Mike, interacting with content creators both big and small, and making some of the best friends I've had. All this in an online universe that we all share."

Tim agreed, saying,"It's been great to see everyone come out and show love and support for someone whom they have never met."