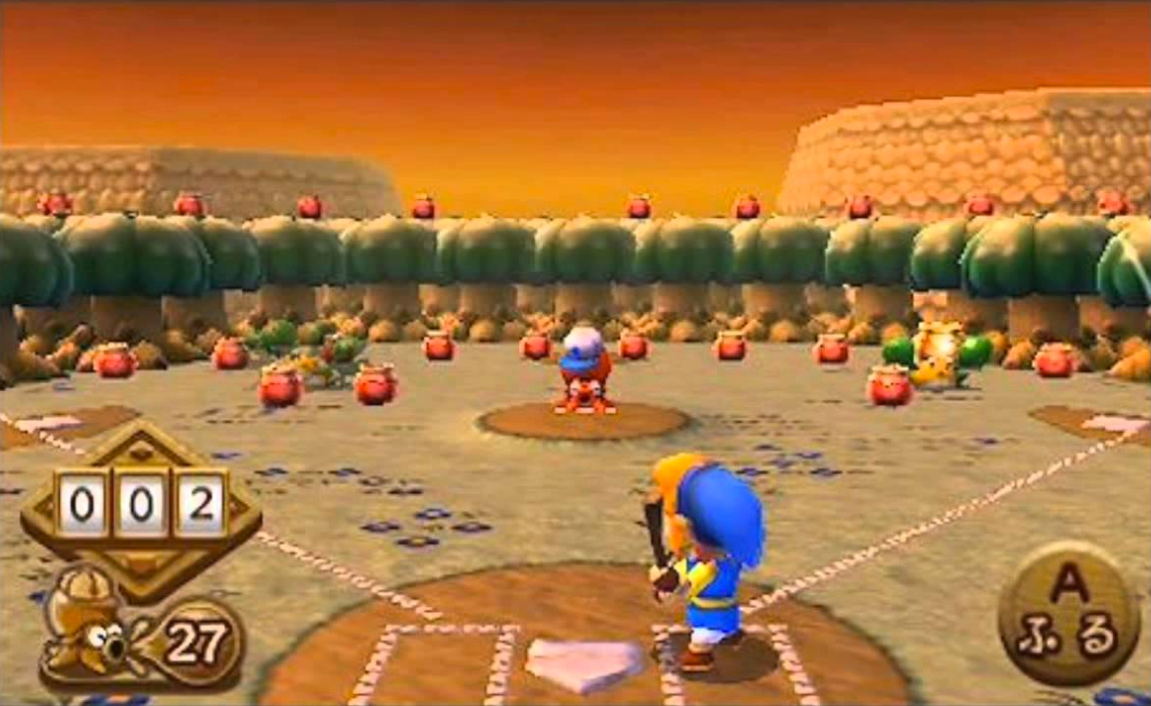 During yesterday's World Baseball Classic game, people noticed a familiar song. Make that, they noticed lots of familiar ones, but if you like video games, one in particular stood out.

This WBC organist has plated music from The Legend of Zelda and Close Encounters of the Third Kind. Pretty badass.

So far the MVP of this #wbc2017 game is the organist. Played Beck, The Who, Tears for Fears, and Legend of Zelda.

+1000 points for the Dodger organist playing the #Zelda theme. Combining passions is what I live for. #WBC2017

And here is said Zelda music during the Puerto Rico versus Netherlands game.

Yo props to the organist for playing the Zelda theme at the #WBC2017 game ? pic.twitter.com/z4vQ1xZS4B

Who is the organist at the WBC game? Outkast, Legend of Zelda. They're amazing! #worldbaseballclassic #dodgerstadium #beisbol

Since this was at Dodger Stadium, the organist was in-house musician Dieter Ruehle, who is also the longtime organist for the Lakers and the Los Angeles Kings.

He is very good at the Zelda theme.

This is awesome!!! RT @Steve_OS: The Lakers organist played some Zelda. So dope! pic.twitter.com/W3svXnaKyi

And proves that the tune not only goes well with baseball!