This Week In The Business: Lengthy Switch Shortages 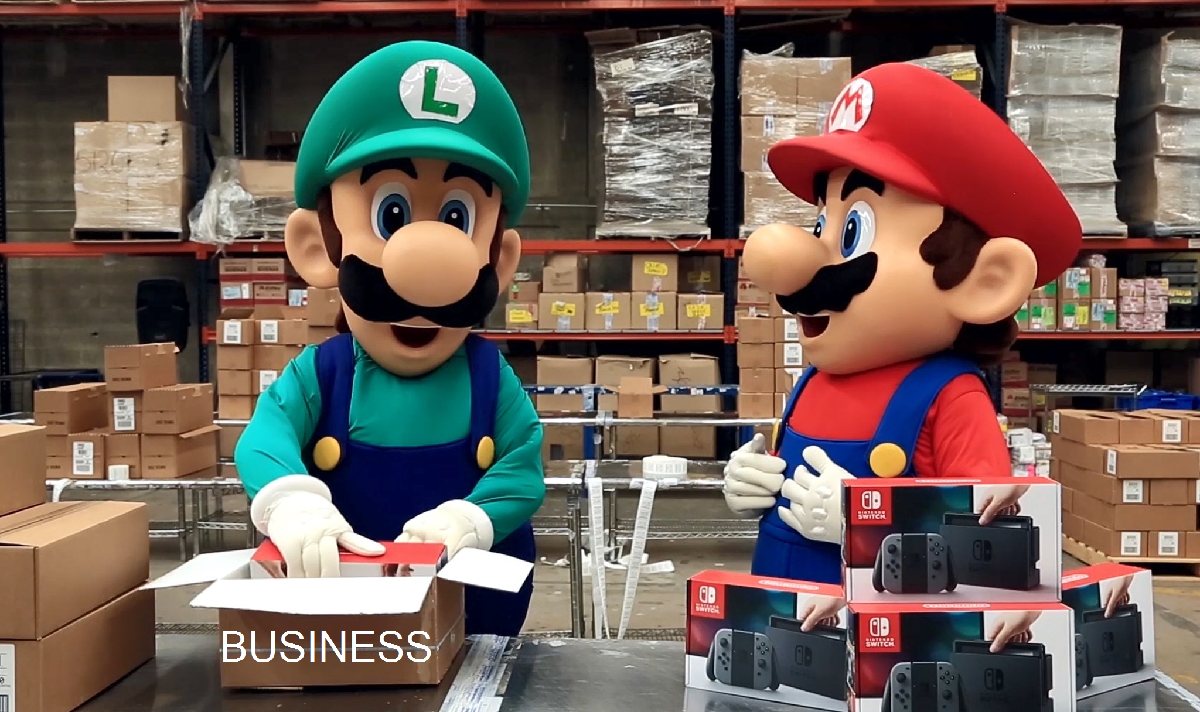 "The demand is incredibly strong for this. As soon as we get any in our stores, it's out within hours. We anticipate we're going to be chasing supply this entire year." That's GameStop COO Tony Bartel, suggesting Nintendo Switch shortages could last for quite a while.

QUOTE | "[Fire Emblem] Heroes is an outlier. We honestly prefer the Super Mario Run model." - A senior Nintendo official, affirming that <a href="">the company is not done with the pay-once mobile business model of Super Mario Run</a>, even if that game fell short of revenue expectations.

QUOTE | "What they are actually doing is getting developers to trade long-term success for short-term cash." - HTC Vive VP of global content Joel Breton takes issue with Oculus paying developers to make VR games exclusive to its headset.

QUOTE | "It is always a shame to break up a great team, but it is not abnormal. At the end of most large projects, there's a downsizing of the team. For better or worse, it is part of the cycle for game development, VR or otherwise." - Former Sony London executive producer Brynley Gibson dismisses the notion that Sony's layoffs to a number of its VR teams (including Sony London) after the PSVR launch is a bad sign, saying he's still "a genuine fanatic" on VR's prospects.

QUOTE | "We never had an intention for you to unlock everything in the game." - Game director Damin Kieken defends For Honour's microtransactions by saying they weren't designed with completionists in mind.

QUOTE | "We would like to make absolutely clear that we do not endorse or support JonTron's personal viewpoints and that, as an external fan contributor, he does not represent Playtonic in any capacity." - Yooka-Laylee developer Playtonic said JonTron's voice will no longer appear in the game after the YouTube star publicly expressed an array of racist beliefs.

QUOTE | "We respect the opinions of our players and community, and welcome feedback on our games. But attacking individuals, regardless of their involvement in the project, is never acceptable." - A BioWare statement condemning the actions of people who singled out and harassed a woman they mistakenly believed to be responsible for Mass Effect: Andromeda's animation problems.

QUOTE | "I love this industry, but I've been at this since 1981. I've been at it with Ken and Roberta Williams [Sierra co-founders], Trip Hawkins [EA founder], the guys from Brøderbund - I look at my friends, they have a lot more spare time than I do." - Brian Fargo explains why he may retire after he finishes work on Wasteland 3.

QUOTE | "It's not a worry that there's a limited number of players or money in the market. It's more like every store they go to is going to have the same 12 awesome games that came out last week." - Finji co-founder Adam Saltsman makes the PC and console indie space sound less like an indiepocalypse and more like an indie Rapture.

QUOTE | "We don't kill a single human in all of Doom. No cursing, no nudity. No killing of humans. We're actually a pretty tame game when you think about it." - Marty Stratton, executive producer and director of last year's Doom reboot, discusses how the team approached the question of violence.

QUOTE | "You can look at those two franchises [Gran Turismo and Need for Speed] and where they are right now and say: 'Well, we've had a decline in the racing genre'. But at the same time, we've done great in the last 15 years. We've been growing the franchise, growing the business." - Turn 10 studio head Alan Hartman says the racing genre is still in high gear.