This Week In The Business: Switches Get Riches 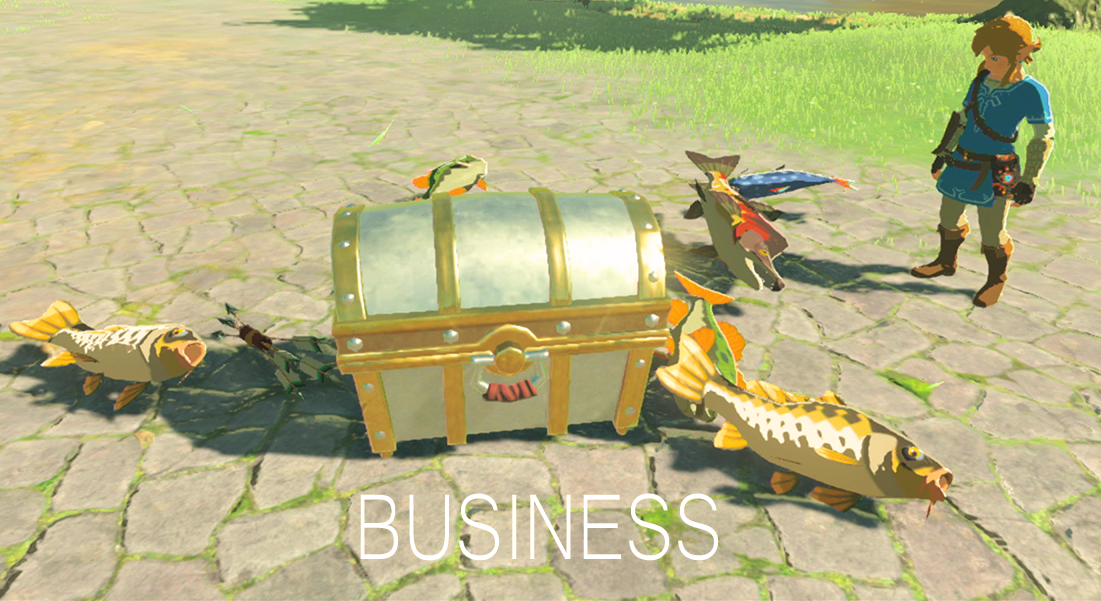 The Nintendo Switch global installed base after one week is 1.5 million, according to Superdata. The firm also believes 89% of Switch owners purchased The Legend of Zelda: Breath of the Wild to go with the system.

STAT | 16 million - Nintendo's planned production of Switch consoles for its next fiscal year, doubled from the 8 million it had planned on prior to the system's March 3 launch.

STAT | No. 1 - Tom Clancy's Ghost Recon: Wildlands is the top-selling physical game launch in the UK so far this year, beating out well regarded titles like Horizon: Zero Dawn, Resident Evil 7, For Honour, and The Legend of Zelda: Breath of the Wild.

QUOTE | "Where we've had our best success in recent years is blending classic Japanese game design with a more Western aesthetic. It's about very much continuing this with future products." - Capcom Europe's new COO Stuart Turner lays out the publisher's global strategy.

QUOTE | "Facebook's not a media company. So there may be a day where Facebook says we're going to head towards our core competency." - Oculus head of content Jason Rubin understands that if VR takes off like Facebook wants it to, Oculus could be expendable.

QUOTE | "There's so much that we don't know. I don't presume to even guess what long-form VR games are going to be like in two years' time." - Ubisoft's Chris Early believes in a future for VR AAA games, even if he can't picture it quite yet.

QUOTE | "We look at the success of League, and DOTA, and Overwatch, and instead of us saying, 'Oh no,' we say that's the most encouraging news we've ever heard." - Epic worldwide creative director Donald Mustard says the company's Paragon has been doing fantastic, even if its success is overshadowed by larger titles.

QUOTE | "You see the massive success that World of Warcraft brings and you want to replicate that. You want a piece of that pie. What they should be doing is making a new pie and owning that pie." - Original WoW developer Jeremy Wood explains why his new outfit Frostkeep Studios is taking a new approach to the survival genre</a> currently led by Ark: Survival Evolved.

QUOTE | "If your game is a labour of love, that's great - but it needs to have a potential audience. And, no, quoting headline Steam Spy figures for similar games is not enough - if you are getting specific with figures, make sure you know the context." - Curve publishing director Simon Byron offers developers a bit of advice for pitching to publishers.