Typeshift Is A Word Puzzle That Rethinks Crosswords 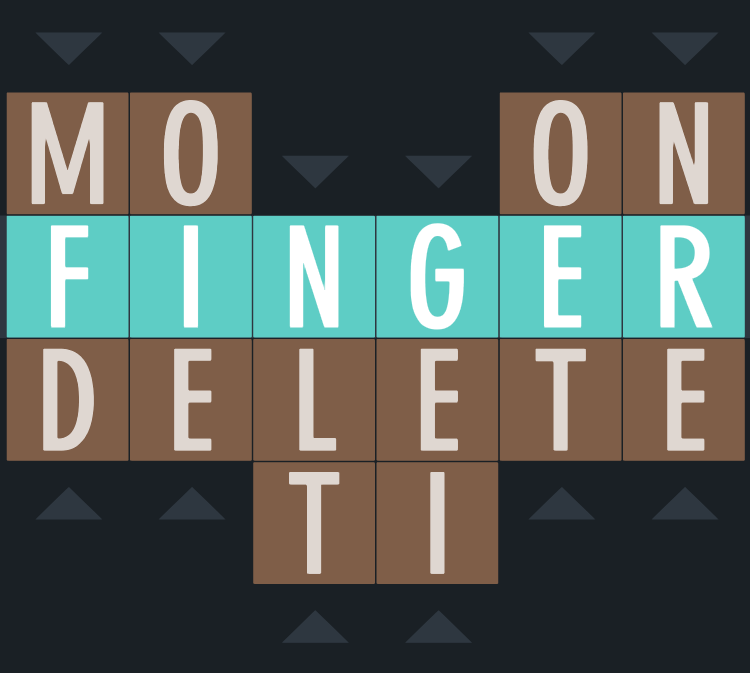 Crossword puzzles are the bane of my existence. I find them obtuse and boring. But iOS game Typeshift is a clever twist on the formula that makes them way more tolerable.

Typeshift's developer, Zach Gage of Spelltower and Really Bad Chess fame, says that this game is part of his "pseudo-quest to re-imagine classic newspaper games in the digital era". In order to solve the puzzles in Typeshift, you scroll through columns of letters until the centre row makes a word. The standard puzzles just need you to turn all the letters blue by including them in a word once, but the deeper and arguably more interesting puzzles are the "clue puzzles". In those, you're given a range of clues, like a crossword, and make words to match those clues.

In both cases, what makes these feel more fun than a newspaper crossword is the ability to shift the letters around. It's a satisfying movement, punctuated by a quiet but solid "click!" Moving the letters around helps me visualise what words could exist in that space. If you see that E and D are in the last two rows, you might be able to tease out a word from the preceding letter even if you don't really know the answer to the clue. 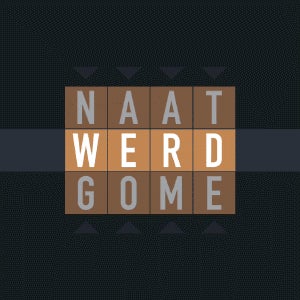 That's how crosswords work, really. You might not know all the clues, but sometimes you can fill in all the vertical clues that intersect with a word on the horizontal. But there's something about the tactile nature of Typeshift that makes this process easier to parse. Instead of scribbling in the margins, I can flick all the letters up and down until I know the answer.

Typeshift is free on the App Store, though between puzzles you will see ads. Thankfully, purchasing any of the game's puzzle packs or extra hints removes the ads entirely. Although the game comes with many free puzzles (including the incredibly hard "lexicographers only" pack), you will eventually want to pick up some new ones: Just like how you can't replay old crosswords, once you beat a puzzle pack in Typeshift there's no reason to go back.