Zelda's Sword Breakage Is Some Garbage 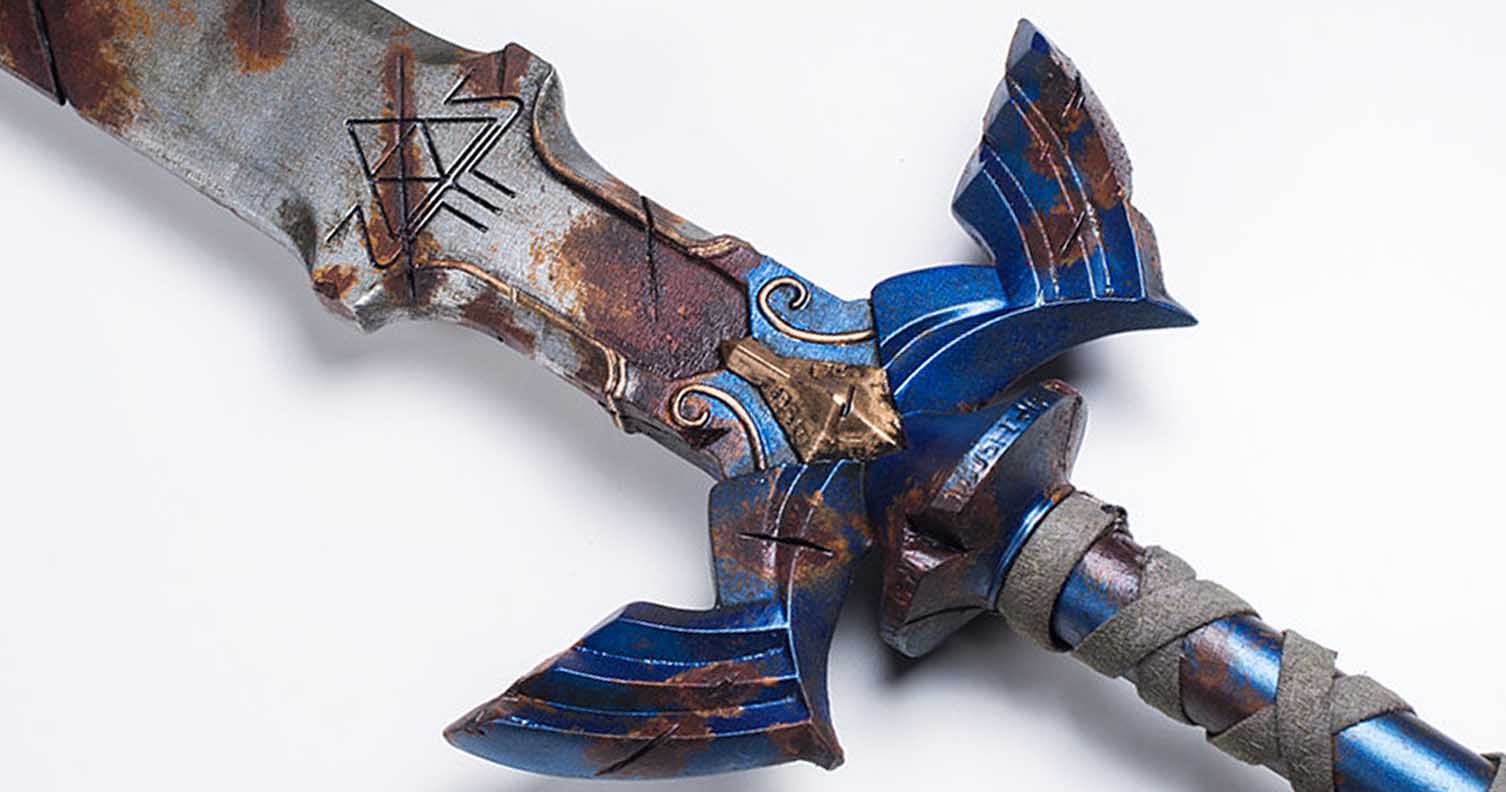 The Legend of Zelda: Breath of the Wild is a damn good video game, but still. Here is a bad thing about it: I don't like that for the first 10-20 hours of the game its weapons disintegrate just by looking at them. 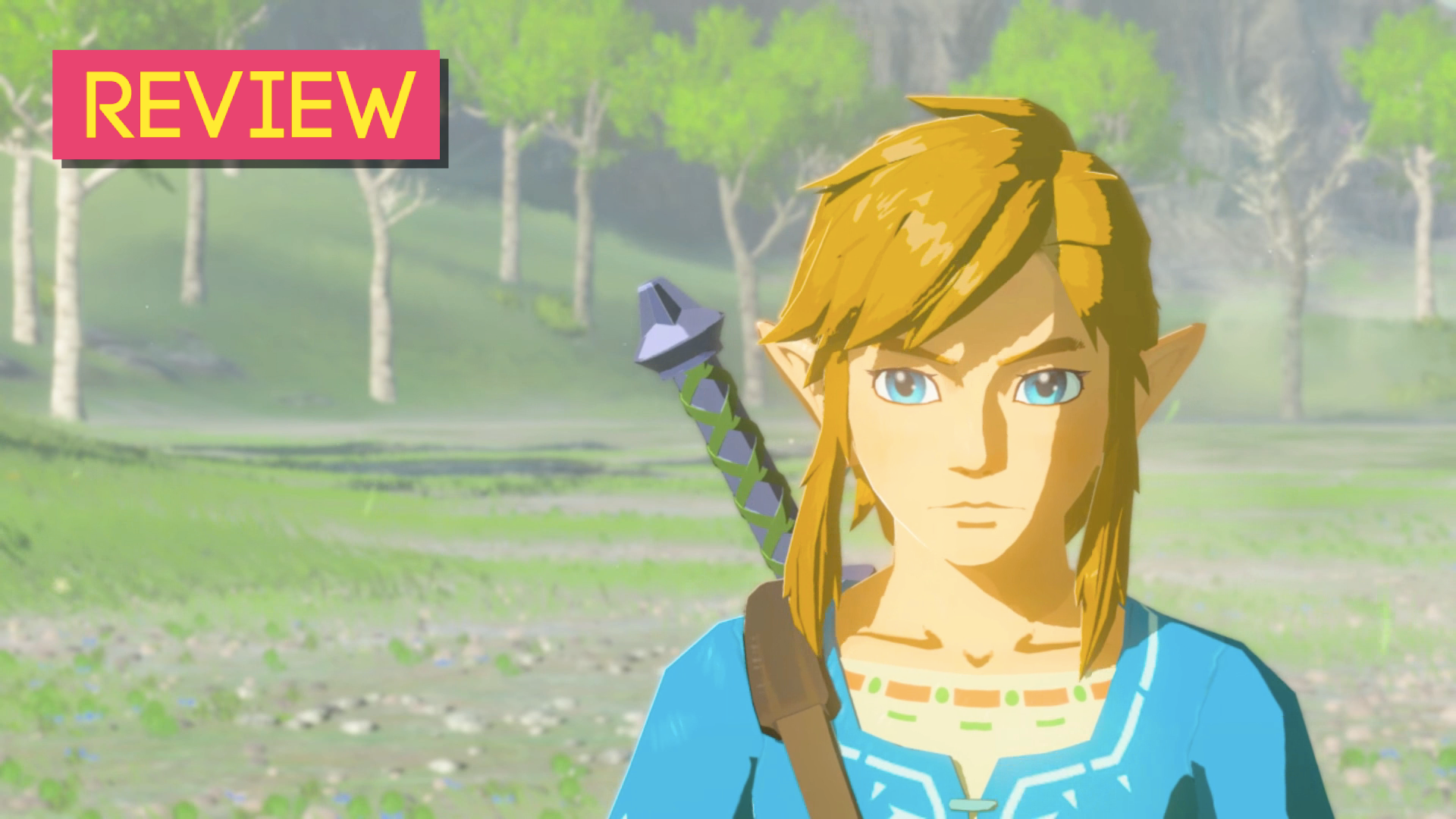 Early in The Legend of Zelda. Breath of the Wild, I discovered a puzzle shrine containing a small maze. Inside that maze was a little ball. The goal, I realised, was to manoeuvre the ball out of the maze and slide it into a nearby funnel. To do this, I'd have to rotate my Nintendo Switch controller, using motion controls to turn the maze around and let gravity move the ball through each corridor. One wrong move and the ball would fall out, forcing me to start again.

Like most other aspects of the game, the way you own and use weapons in BotW is very different to older Zelda games. In Wind Waker, you get two swords, and the second replaces the first. In BotW, you have an entire melee weapon inventory, meaning you can pick up, use and drop weapons as you see fit.

On paper, it's a cool idea! Liberating, even, as you can run around grabbing any old lance, sword, boomerang or club you find and just... use them. But the way it's been implemented, at least early on in the game, is a nightmare.

See, every weapon (even the bows!) in BotW degrade, and when they're done, they shatter and they're gone. Some might take an hour or two, some might only last a few swings. How long they last depends on the inherent durability value of the weapon, as well as what you actually use it for (using a sword to cut down a tree will smash it up real fast).

I think this is bullshit. 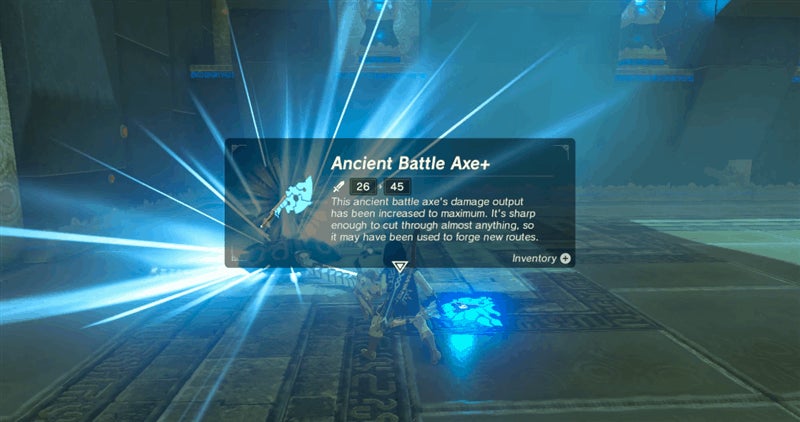 I'm not against the idea in principle; plenty of my favourite games feature a similar thing, from Far Cry 2's rusted AK-47s to The Witcher 3's broken gear. But the thing about both of those games is that they offered practical solutions to their weapon's temporal shortcomings.

The problem with BotW isn't that things break, it's that for too long in this game, they break just too damn fast. Now, people who have finished the game, before you butt in here and tell me, I know: Things get better. That's fine, and it's cool that this isn't an issue for the entire game. But it's still an issue.

If you were stuck using brittle swords made of brittle toffee for the first, say, hour or two of this game, just as long as you're on the elevated platform that's home to the Temple of Time, I think that would be fine. That section of the game is a tutorial, there aren't any tough bad guys to face, and it would have been a solid introduction to the mechanic of durability and the notion of swapping your weapons around.

But the issue persists way too long after that. I get what Nintendo are trying to do here: They're trying to get you to improvise, to experiment with indirect ways of dealing with enemies (bombs, rocks, fire and so on), to learn to use the game's vast arsenal of weapons through necessity.

And they succeed! But at the same time, they also make early-game combat a tedious scrap, and remove a lot of the joy of receiving good loot. I'm about 20 hours into the game (though not that far into the story as I like to explore), and am almost at the point where I avoid direct combat altogether, because I just can't be bothered with the grind any more.

Making the weapons so disposable also removes a lot of the joy in earning them in the first place. I've completed some shrines that had "boss battles", and upon completion have earned some badarse swords as a reward.

These are more powerful than the weapons I had! And they do cool stuff! So I start to use them and oh. They're broken. And gone. And now I'm back to Traveller's Swords and random spears. Having stuff break so fast removes any sense of ownership or achievement you had in getting them, and makes you wonder why you'd bother getting that stuff at all when you'll be back to the common crap in a few minutes' worth of fighting anyway.

I've spoken about this with other folks at Kotaku, and they have all given excellent counterpoints to my complaints beyond "well this isn't a problem in the back end of the game". Stuff like it's a nice little statement on permanence, on how everything in this game is built on physics, on how sometimes you need to sacrifice something you love to accomplish something you need to do.

Which is all fine, but I still don't like it. If I earn a flaming sword in a video game after five hours I want to use that flaming sword. If it's going to break, I want it to break after some serious use, and when it breaks, I want to be able to repair it.

I know this is nitpicking an otherwise almost flawless video game, but then, maybe that's why its bugging me so much. It's a tiny bump sticking out of an otherwise mirror-smooth surface. Everything else about the game is pretty much perfect, so of course I notice the not perfect thing.

But whatever. It sucks. Swords should last longer.