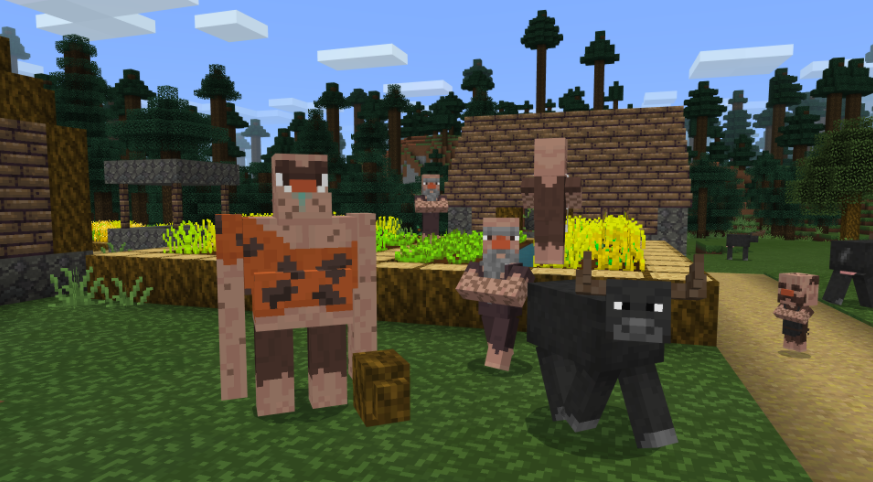 Mudd created the malware Titanium Stresser when he was 16 and, in the intermittent years, several thousand users have carried out an alleged 1.7 million attacks against services like Xbox Live. Minecraft, Runescape and other games were compromised by Titanium Stresser, which was marketed as a legal stress test for online services. In reality, the software spammed online services with enough data to cripple their ability to function. (For more on how DDoS attacks work, read our story.)

Mudd accrued nearly $US400,000 ($530,709) from selling access to the software for $US2 ($3) to $US310 ($411), depending on the plan. Mudd allegedly initiated nearly 600 DDoS attacks on his own. The BBC reports that one attack he led was against the university where he studied computer science.

In November, Mudd pleaded guilty to violating Britain's Computer Misuse Act, which protects against digital security breaches. He was arrested in his bedroom, at his parents' place.