How To Pick The Best VPN For Australia

As of now, Australia’s telecommunications service providers have to store your metadata — records of your phone and internet activity, which can reveal a huge amount of detail — for two years. Approved government agencies can access that data without a warrant. It’s not private information, either.

One way to circumvent Australia’s draconian metadata retention scheme is to install and use a VPN on your phone and on your PC. Here’s what a VPN is, what it does, and why — and how — you should get one.

What Is a VPN, And What Does It Do?

A VPN is a virtual private network. It’s an entirely digital construct — just 1s and 0s, your network traffic going through a few different hops before it reaches its destination, with no hardware required on your end. It is in theory a private and encrypted connection, one that can’t be monitored by anyone attempting to snoop on your traffic. And because of that, the data that your ISP or telco retains will be effectively gibberish, without the detailed records of the specific IP addresses you’re visiting and at what times — only the connection from you to your VPN’s server IP will be visible.

Using a VPN is a hell of a lot simpler than it used to be even a few short years ago. Any half-modern Windows 10 PC or macOS machine from Apple will be able to set up a VPN directly through the operating system or use a third-party app to secure the entirety of that device’s internet access. There are VPN providers with their own apps for Android and iOS, and both those mobile OSes also have baked-in VPN clients too. There are plenty of Wi-Fi modem/routers out there that let you log in to a VPN directly, securing every device that then connects through that router.

A VPN is different to Tor. Tor (its full name is The Onion Router, because it has layers, Donkey) is its own special and complicated beast. And it’s not perfect, either — there are a lot of Tor exit nodes, set up by the FBI and other organisations, that monitor traffic. More on that in a separate article.

There are a few things that, ideally, your brand new VPN should do — or not do. It shouldn’t store traffic, it shouldn’t muck around with the content that you’re seeing, it shouldn’t really get in the way of your online experience at all.

Why Would You Want To Use A VPN?

You don’t have to have something to hide to want to use a VPN. That’s a security state argument that leads us down a dangerous path — why would you not let the government install a security camera in your living room, your bedroom, your bathroom? — and you should gently remind anyone that makes that argument that there’s absolutely nothing illegal about installing and using a VPN.

VPNs have legitimate uses. Many businesses already use VPNs to secure and encrypt their traffic to further protect proprietary information from snoopers and competitors and anyone with nefarious motives. A VPN is simply an extra layer of privacy on top of the privacy that already exists on the internet through protocols like SSL and HTTPS.

A VPN will allow you to route the entirety of your internet traffic through another country, making it seem to the outside world that you’re in that country. There are dozens of reasons that you might want to do this — avoiding the geoblocking that exists on services like Netflix, for example. Australia’s own Productivity Commission said that Aussie citizens should be allowed to circumvent geoblocking.

What VPN Do You Use?

I have no skin in the game — we don’t have any VPN companies sponsoring Gizmodo or this article (and we’d clearly disclose it if we did, anyway) so I’m only going off my own research and experience. I say that because a lot of the sites out there that list and rank and compare VPNs do take sponsorship from the companies they’re talking about, and that skews the results that they list.

Personally, I’ve had great experiences with Private Internet Access. Here’s my quick laundry list of reasons why I bought a 2-year PIA licence:

Your mileage may vary, and I don’t want to pretend that my recommendation is worth a huge amount. What I’d say is do your research — look at TorrentFreak, look at That One Privacy Site, then look elsewhere too. Choose one that sounds like it offers what you’re after. And if it’s not right, ask for a refund and try something else.

And, last but not least, always look around for a deal. I renewed my subscription to Private Internet Access just this morning, and with a little bit of Google searching I was able to find an offer for two years’ access for the price of one. VPNs can be crazy cheap if you find the right deal for the right service, and while I’d always say that finding the right VPN is worth paying a little extra, that final decision is up to you.

I’ve included a few deals that we’ve run in the past on Giz below. I didn’t actually use any of them — doh — but you might be able to if you decide on any one of these VPN providers.

If you’ve got any recommendations of your own, or questions, please jump in the comments! If you see someone asking a question that you can answer, please do! We’re all in this together now.

Deals: Take Control Of Your Online Privacy With This VPN

The web is packed with hackers, cybercriminals, and data thieves who want nothing more than to take a peek at your personal info. That's why VPNs are a must-have for those who value their privacy online - and few take your digital security as seriously as Tiger VPN. 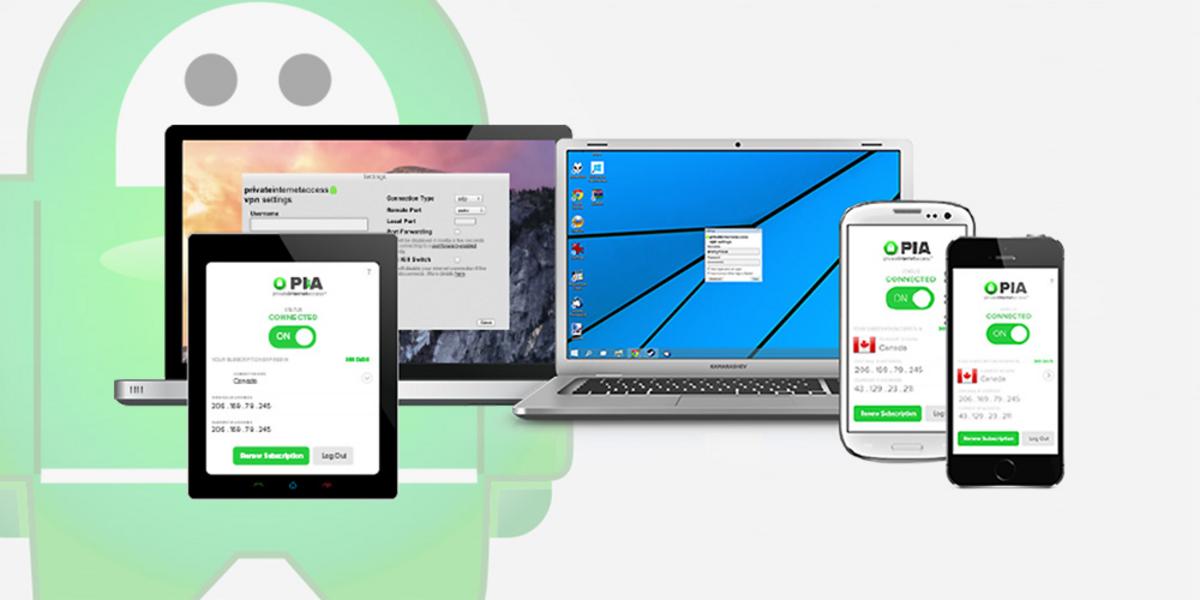 Deals: Keep Your Online Browsing Anonymous With This VPN

Not all VPNs are created equal. Case in point. some still keep logs of your browsing movements, even as they claim to keep your activity anonymous. Fortunately, Private Internet Access is one of the few VPNs that actually doesn’t keep track of your virtual footsteps. 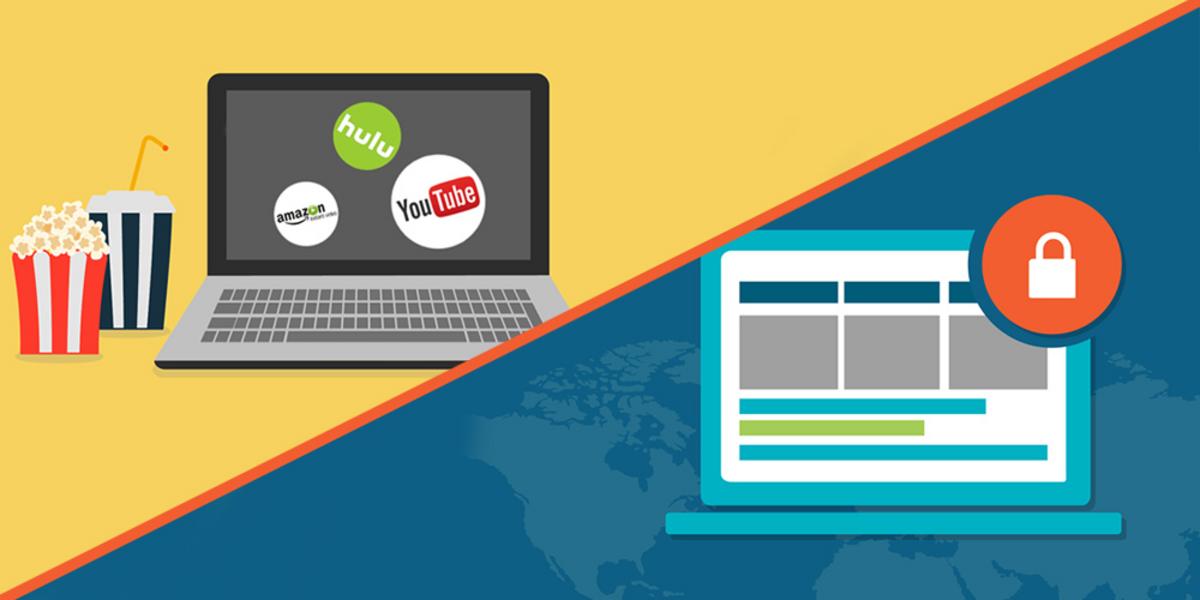 Deals: Protect Yourself Online With This VPN And DNS Combo

The internet is riddled with hackers, shady agencies, and nosy government agencies, and browsing online has become a risky activity. That’s why it’s essential to get the Ultimate SmartDNS & VPN Lifetime Bundle to ensure you keep your browsing secure and private. 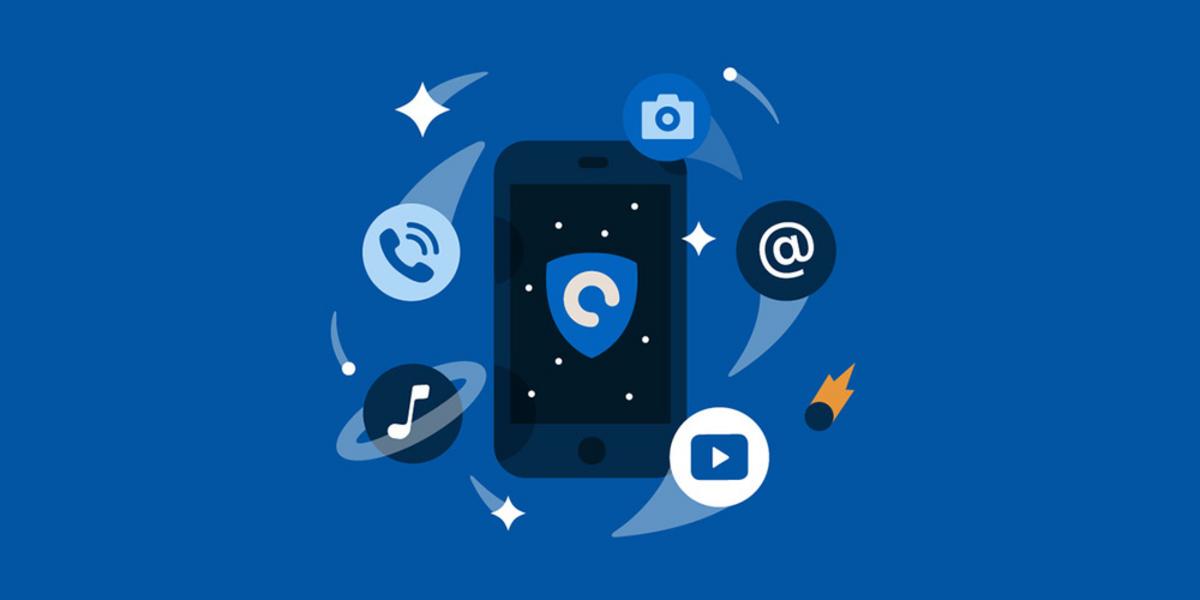 Deals: Protect Yourself Online With This Multi Device VPN

There are plenty of VPNs out there, but few can hold a candle to the features that HotSpot Shield’s new Elite Plus Plan provides. From tough-as-nails encryption to unlimited browsing on up to 10 devices at once, HotSpot Shield’s features put it in a league of its own. 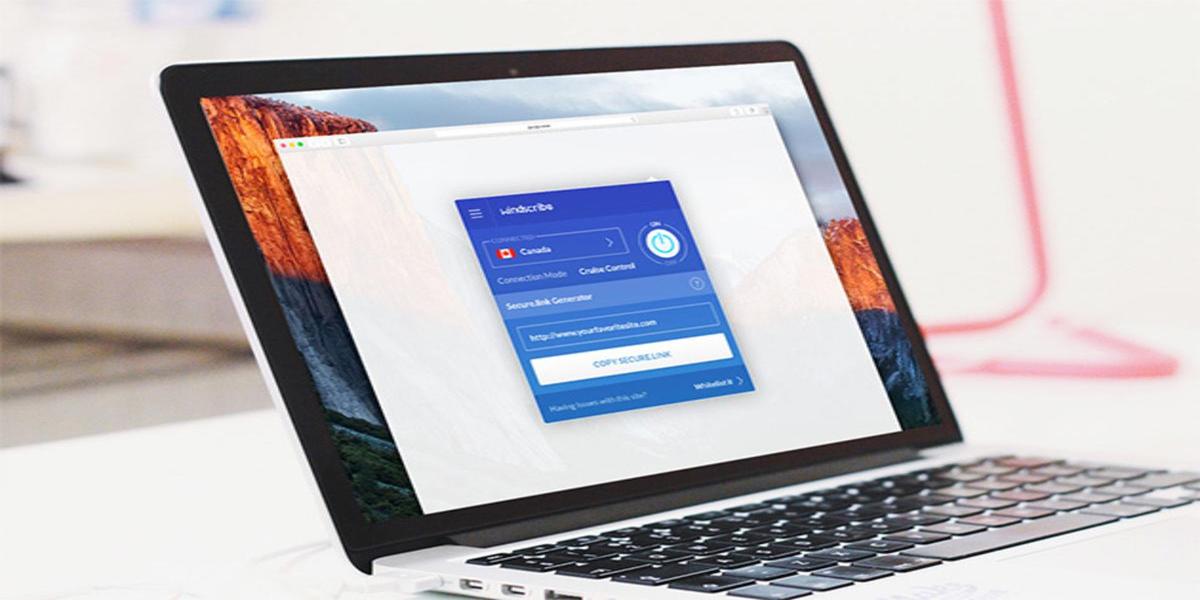 Deals: Browse Securely For Life With This VPN

Looking for a premium internet security solution? The kind that protects you from hackers, eliminates annoying ads, and avoids logging your browsing history? Then you need Windscribe VPN, which features these protections for one low price. This week Gizmodo readers can purchase a lifetime subscription at a savings of over 90% off the retail price.