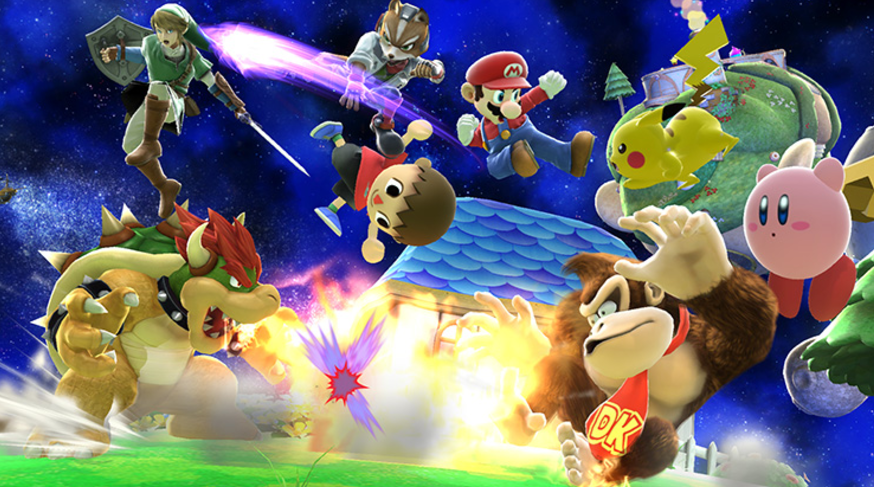 A big fighting games tournament organiser says his company lost $US20,000 ($26,753) throwing its first Super Smash Bros.-centric tournament earlier this month. As a result, Florida-based CEO Gaming does not have plans for a future CEO Dreamland event.

"Dreamland came about as a way to show the Smash community that our team cares and appreciates their huge support of our flagship CEO event over the years," CEO Gaming director Alex Jebailey wrote in an email. Jebailey, along with his team, organised a ballroom space, security, staffing, hotel rooms, commentary and, most importantly, a handmade "whispy tree" from Kirby's Dreamland stage for CEO Dreamland. They needed 2000 attendees for it to be considered a "success".

A partial list of all the materials @ReverendSpider used to make the #CEODreamland Whispy Tree. We'll talk in detail about the process soon. pic.twitter.com/7Ap5vsyiWf

There was plenty of support and excitement for the event. But unfortunately, it took place over Easter weekend, which Jebailey says explains its lower-than-expected turnout of 1100 attendees. Hotel rates were cheapest that weekend, but of course, several potential attendees were tied up with family obligations.

"There's so much that goes into an event," Jebailey told me. "A lot of dedicated tournament organisers pour their heart and souls into these events and take major risks that can cripple them financially."

Along these lines, last week, Smash's longstanding Apex Tournament organisers announced they would not host an event this year, citing insufficient resources. In 2015, when Nintendo helped sponsor it, Apex was Super Smash Bros. Melee's largest tournament ever.

Every year, Smash events gain popularity, if not break attendance records. But unlike many other fighting games, Nintendo takes a hands-off approach to Smash's competitive scene, sponsoring few tournaments. They prefer the game to appear accessible, and not stake its name on its hyper-competitive players, as Smash creator Masahiro Sakurai famously told Nintendo Life in an interview. So the burden of hyping the game, and its talented fans, falls on organisers like Jebailey. "In the end," he said, "I think everything will balance itself out and Smash will continue to thrive run by the community."