I know, Persona 5 is barely out in the West. But it's been out in Japan for months, giving loads of locals — and some enterprising importers from overseas — more than enough time to come up with some outstanding cosplay.

I've shared some of the best of it below. A note if you're playing and have only just started out, though: there are some group shots here that may or may not constitute spoilers, depending on how picky you are about the future composition of the Phantom Thieves, so be warned.

Cosplay by Nakatsukuni | Photo by Novii 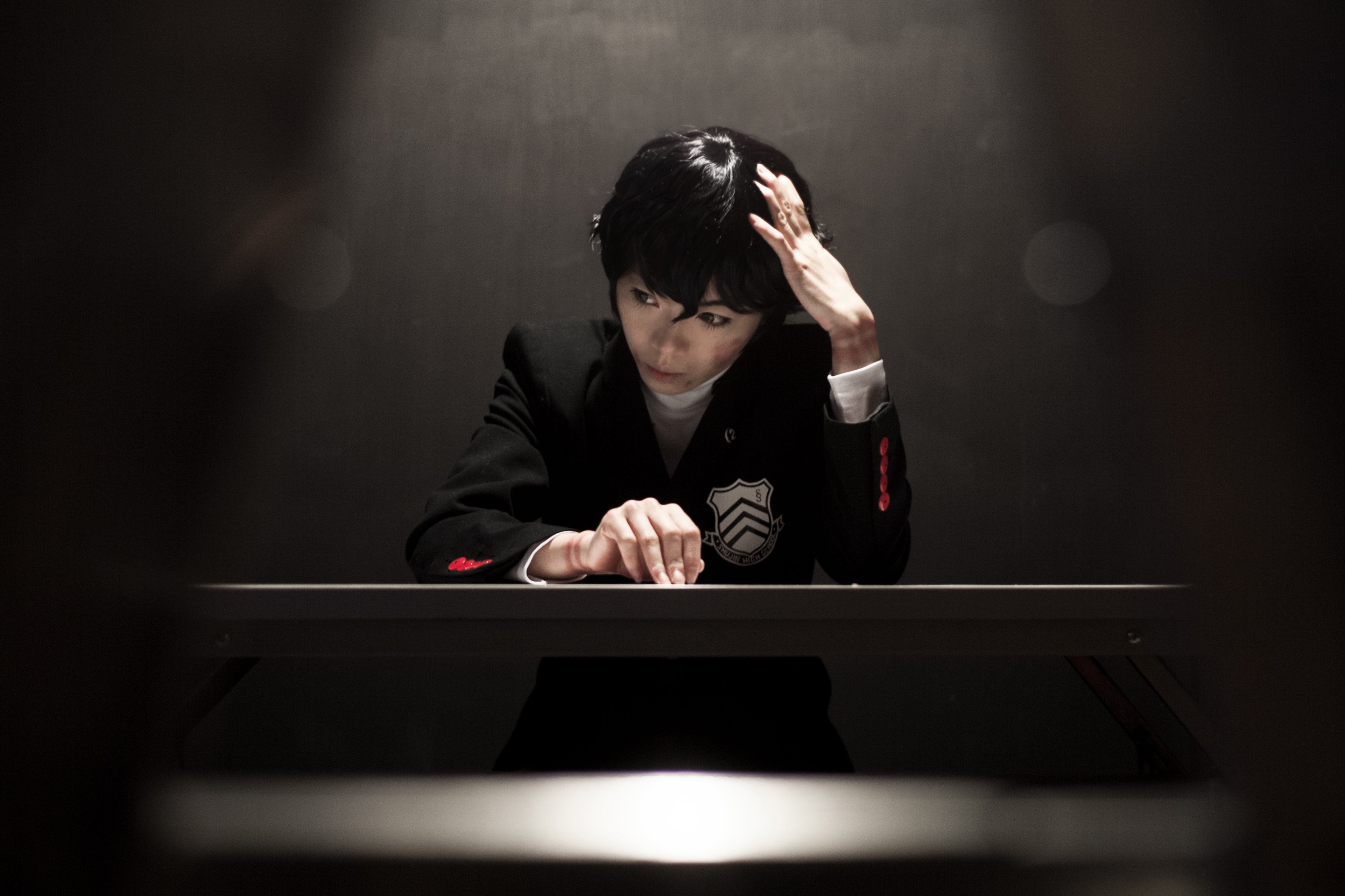 Cosplay by blue-ly | Photo by Mahiru 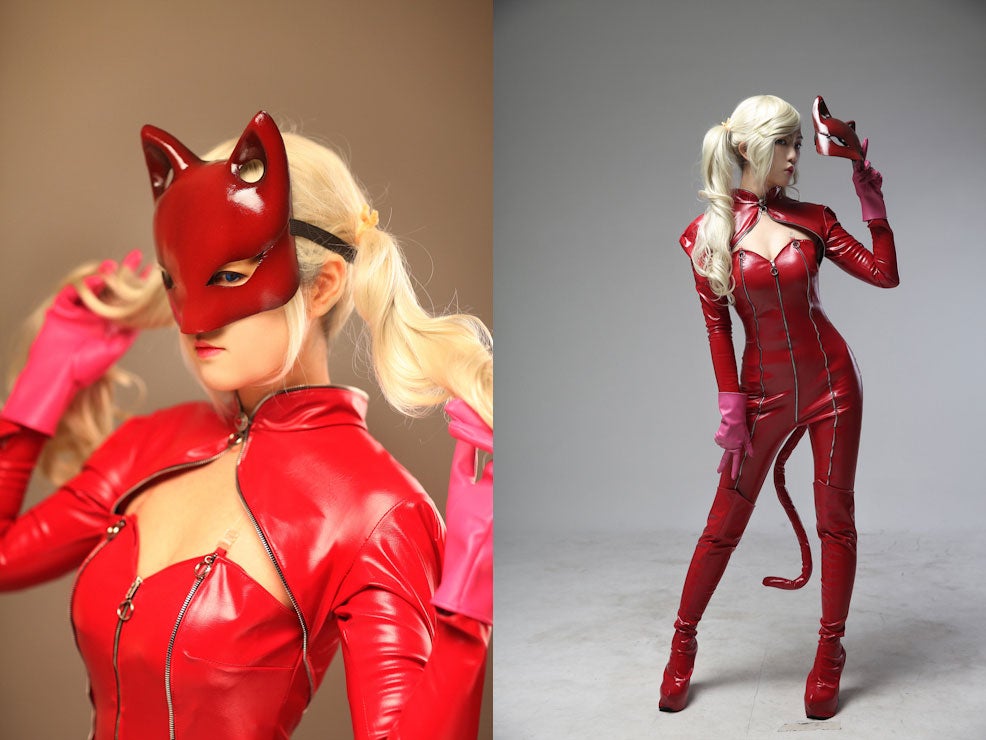 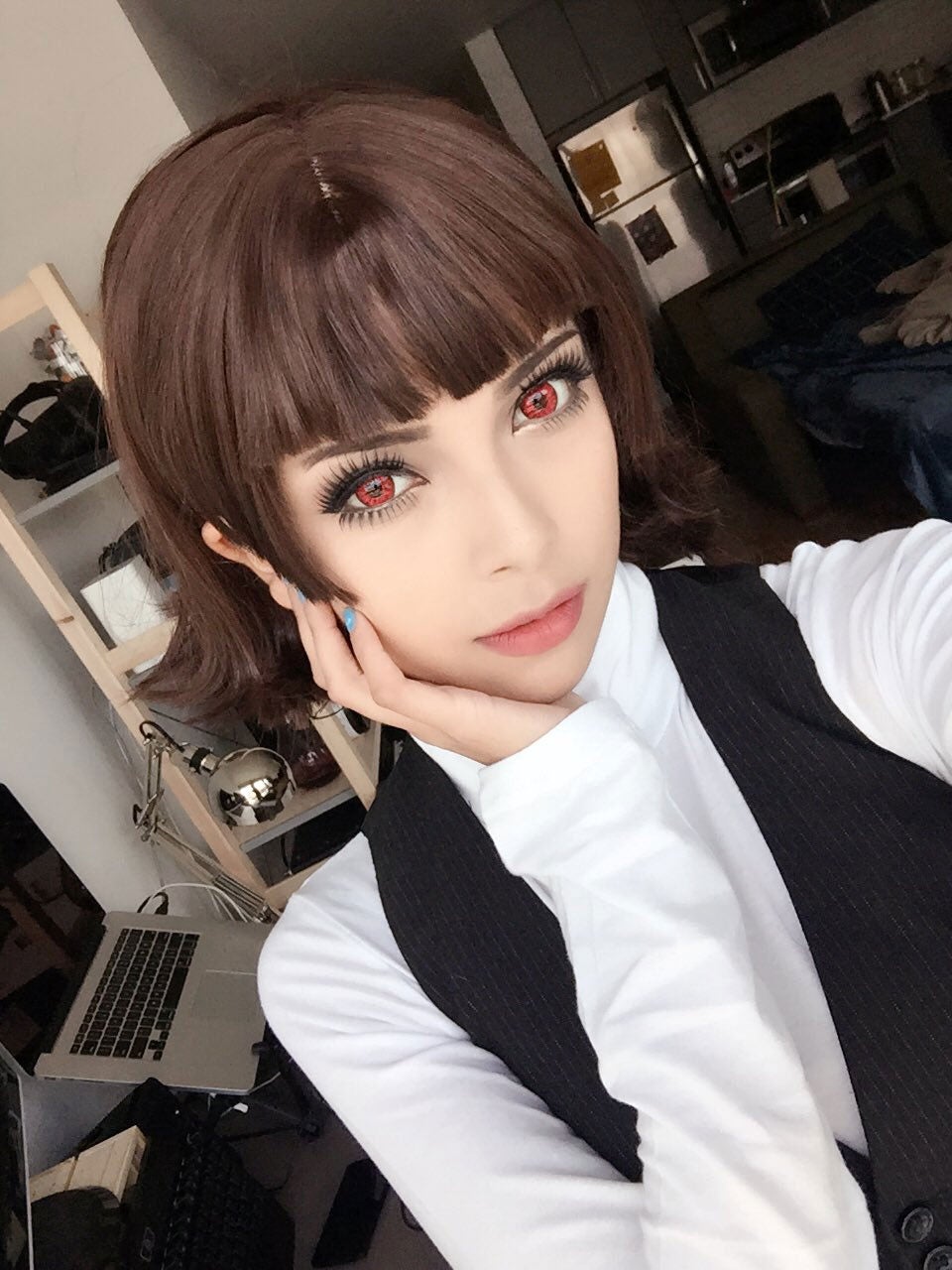 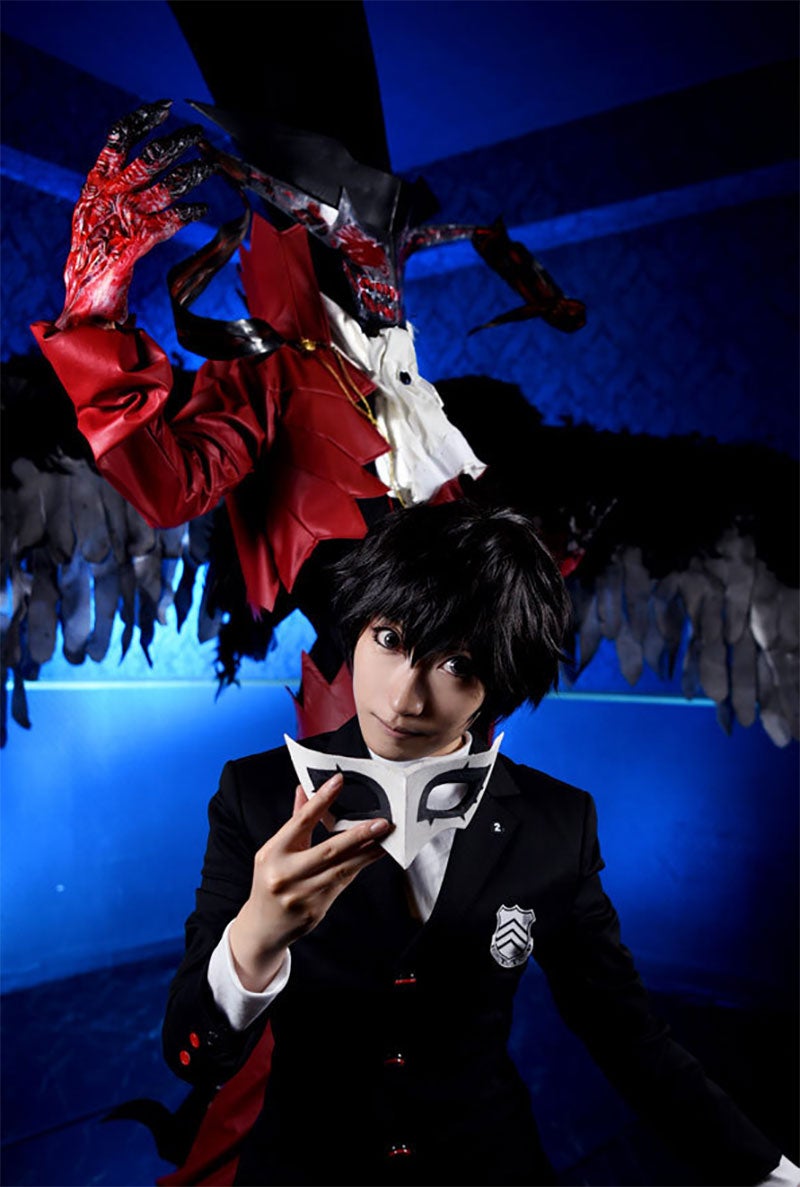 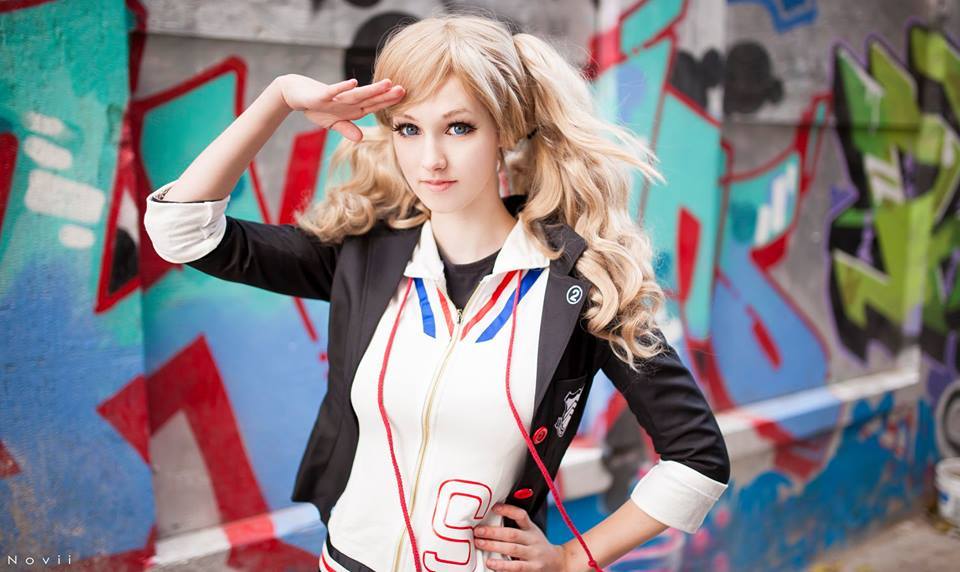 Cosplay by Shiro | Photo by Novii 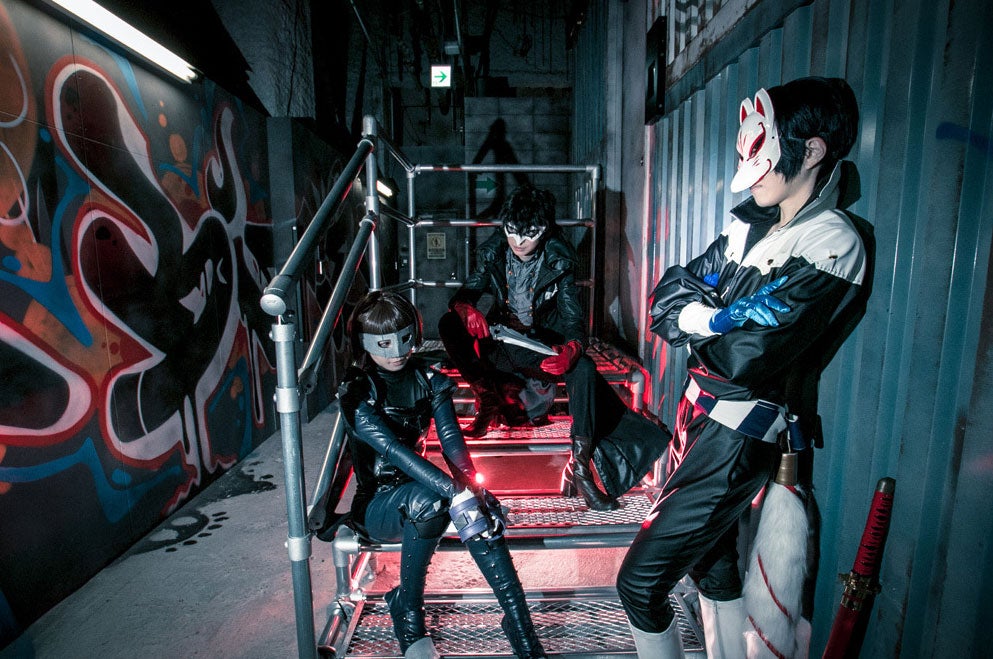 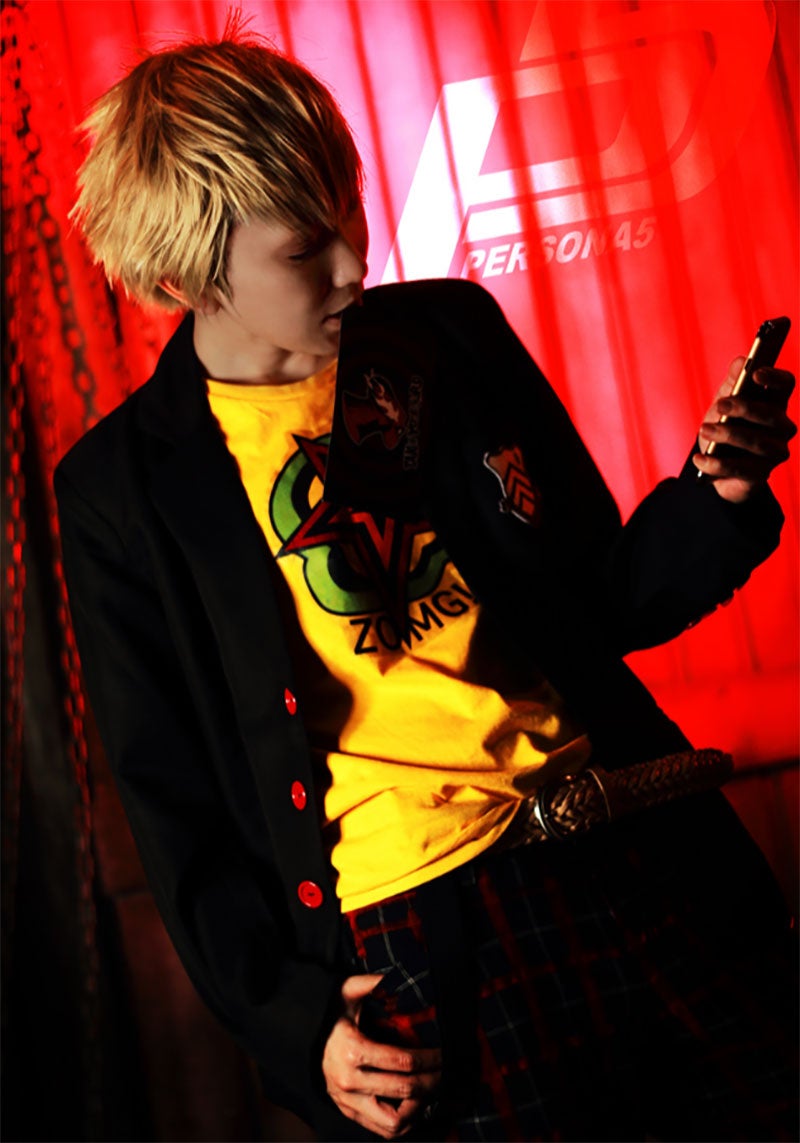 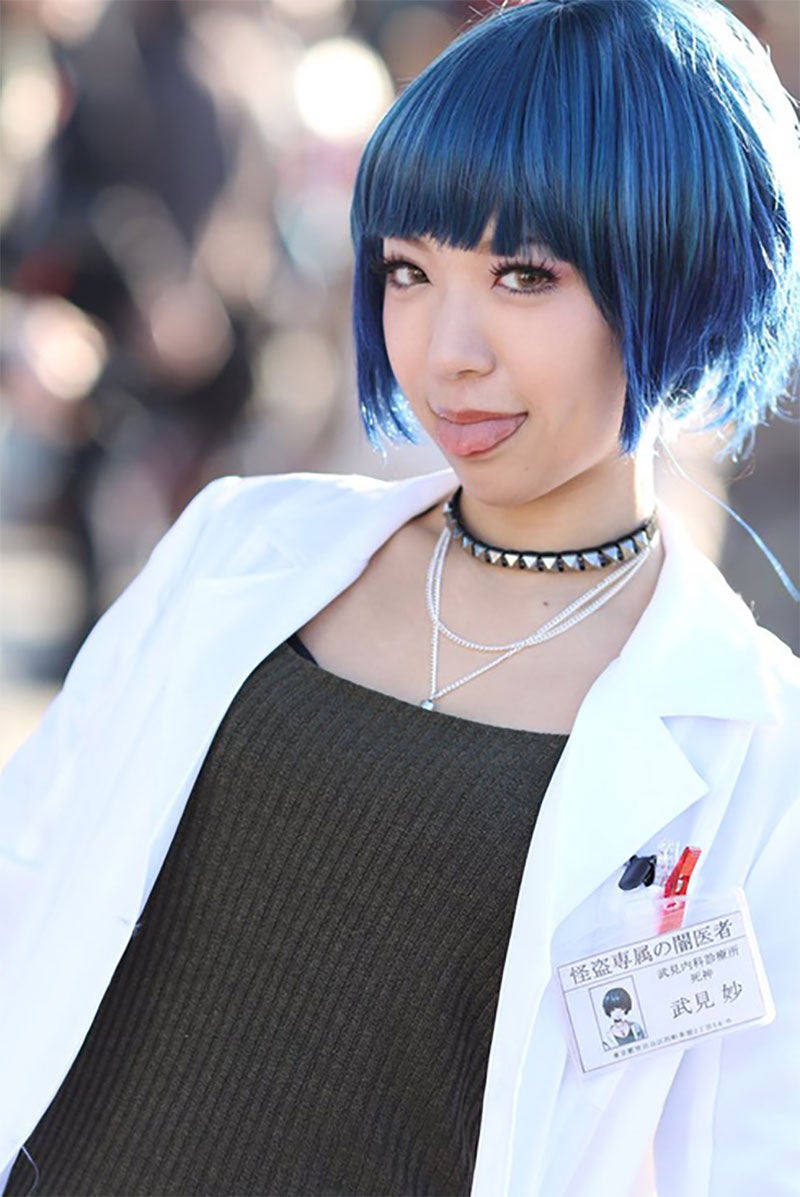 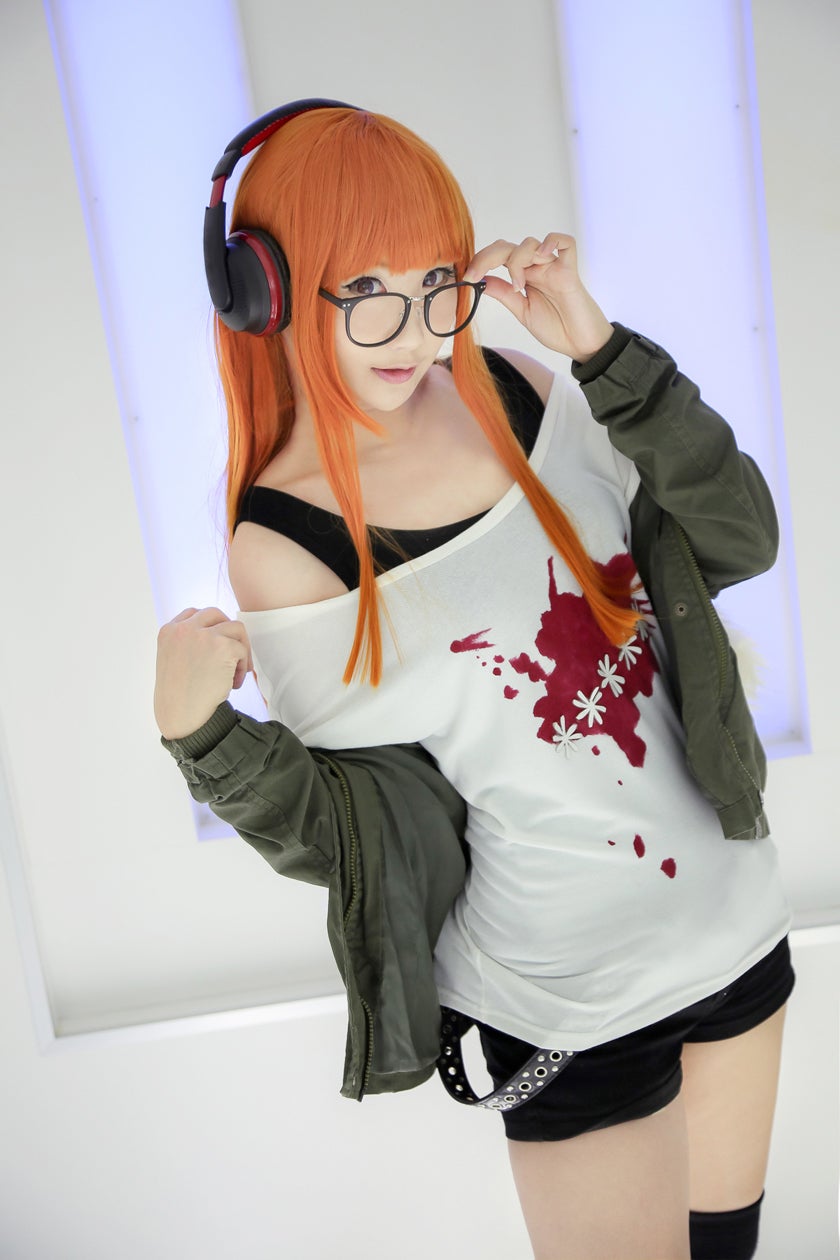 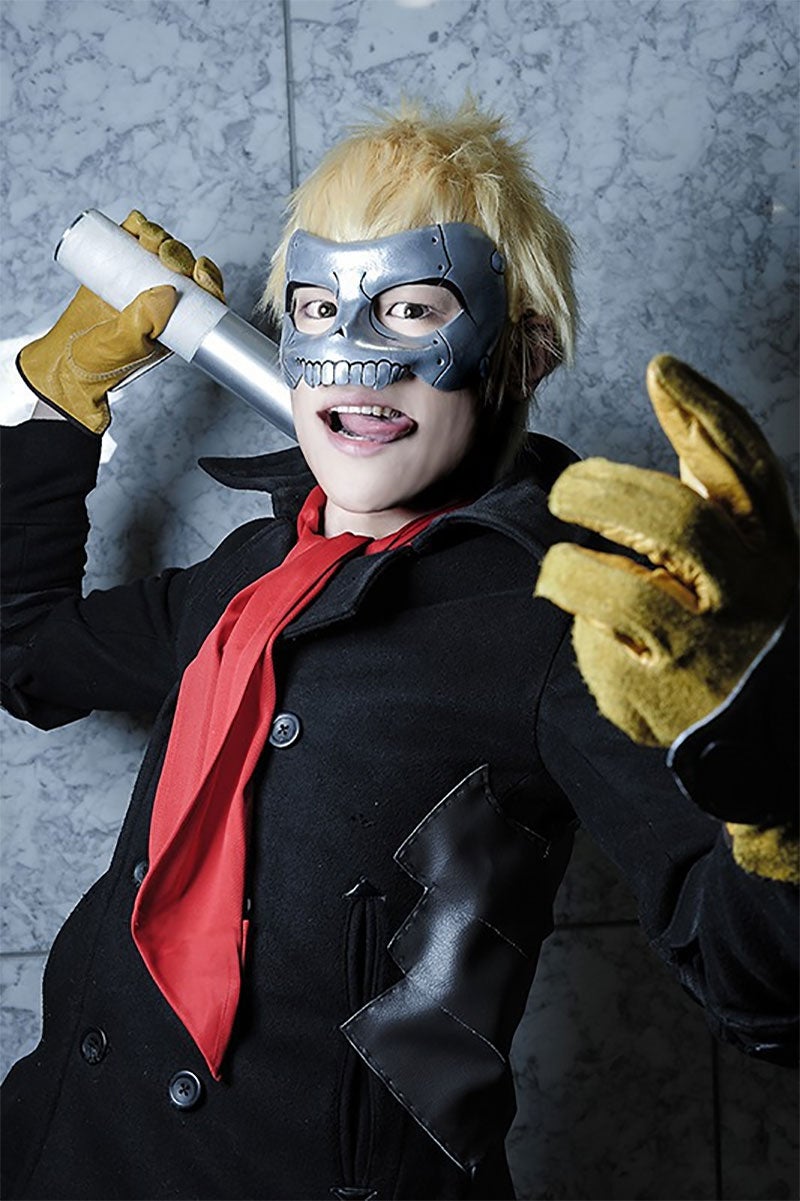 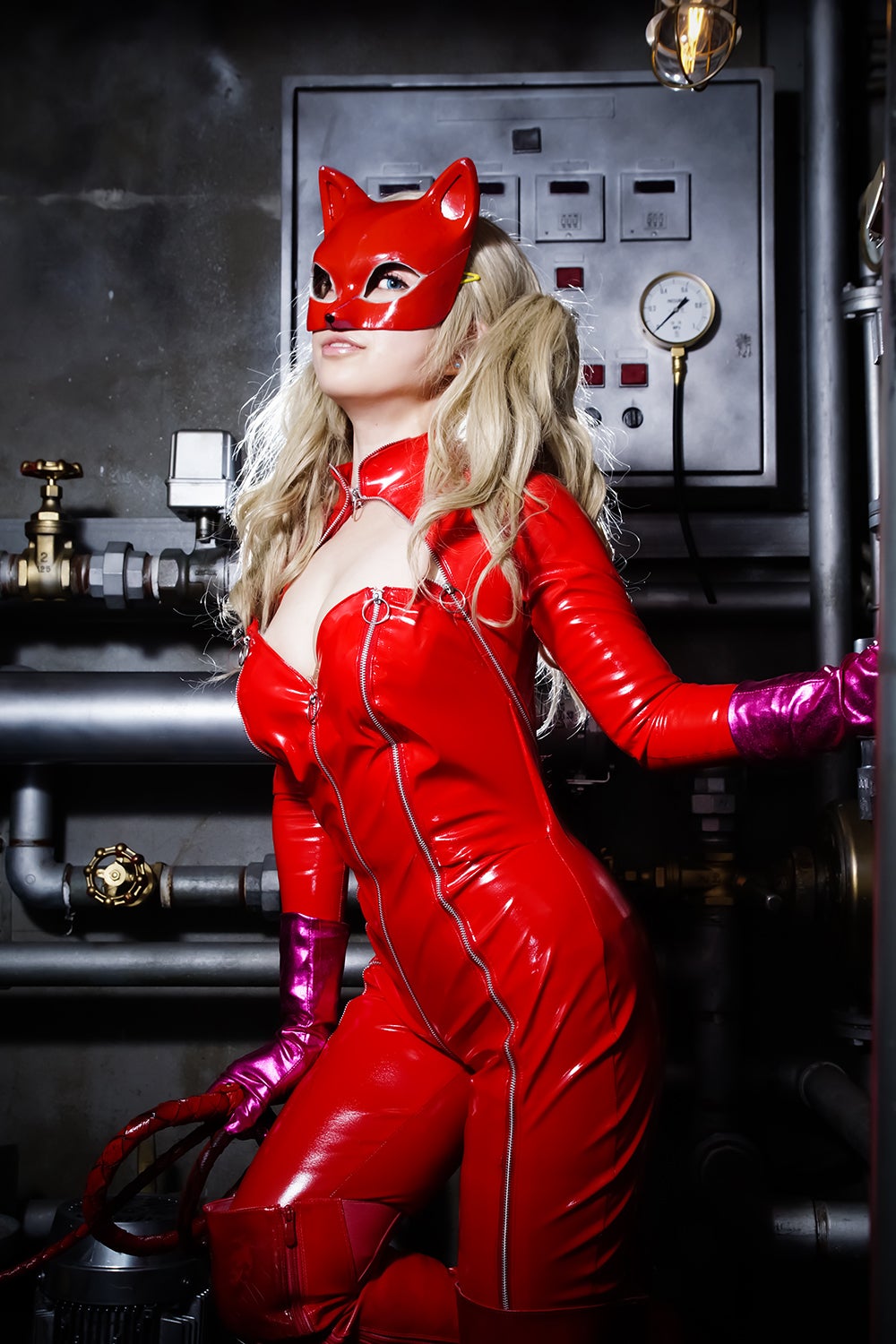 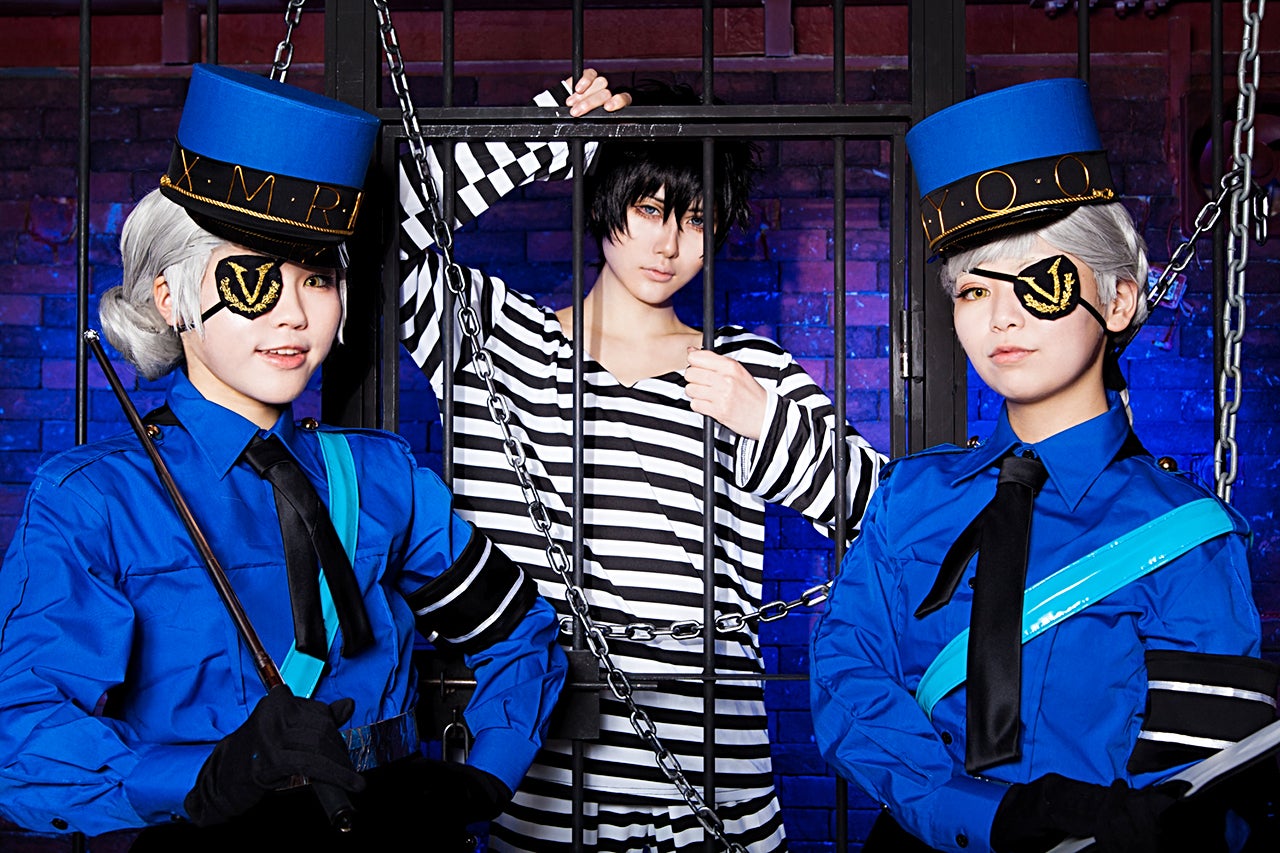 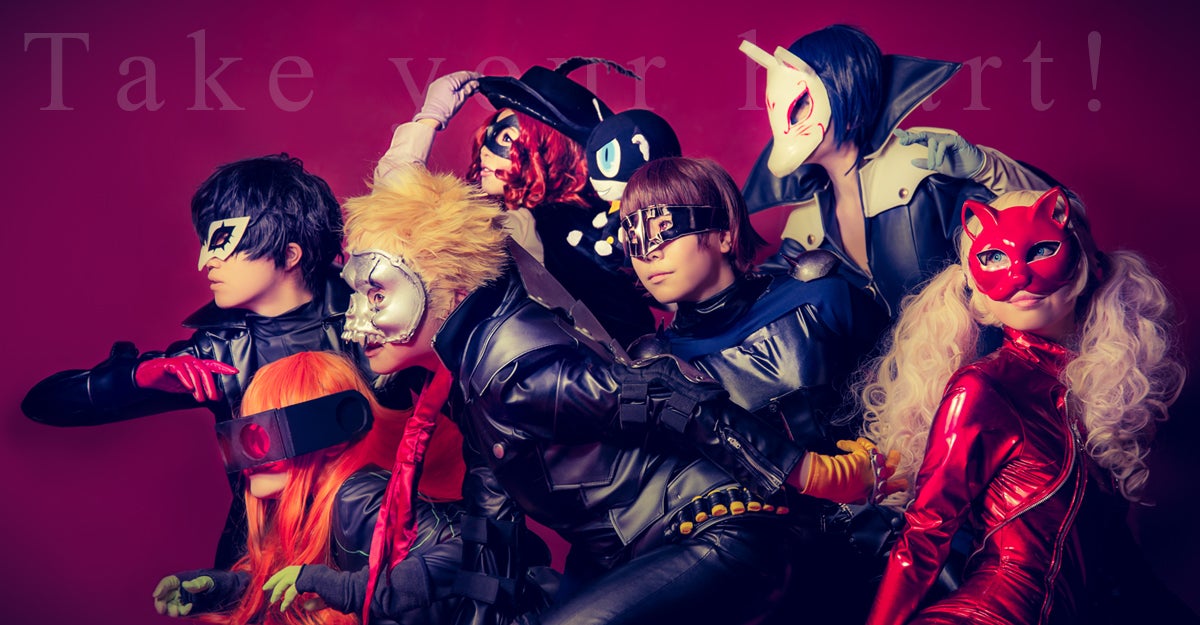