fifa 18kotakucoremario kart 8nintendo switchsoccer
To sign up for our daily newsletter covering the latest news, features and reviews, head HERE. For a running feed of all our stories, follow us on Twitter HERE. Or you can bookmark the Kotaku Australia homepage to visit whenever you need a news fix.

Four out of seven Barca players give it a thumbs up.

What better way for some of the best soccer players in the world to mentally prepare themselves for Sunday’s match against Las Palmas than a little battle mode? The Catalan team’s captain, center-mid veteran Andrés Iniesta, tweeted the below while en route to the Canary Islands for tomorrow’s match.

And where’s the skipper’s Switch? Nobody knows. Maybe he got too many connection errors and threw it out the airlock. Lionel Messi and Luis Suárez don’t seem to be in on the action either.

The tweet also raises other provocative questions, like if left-back Lucas Digne prefers Donkey Kong or Bowser, and whether Denis Suarez ever wins. But just look at how happy Neymar is! It must be nice to make 9.0 million euros a year playing soccer and Mario Kart. 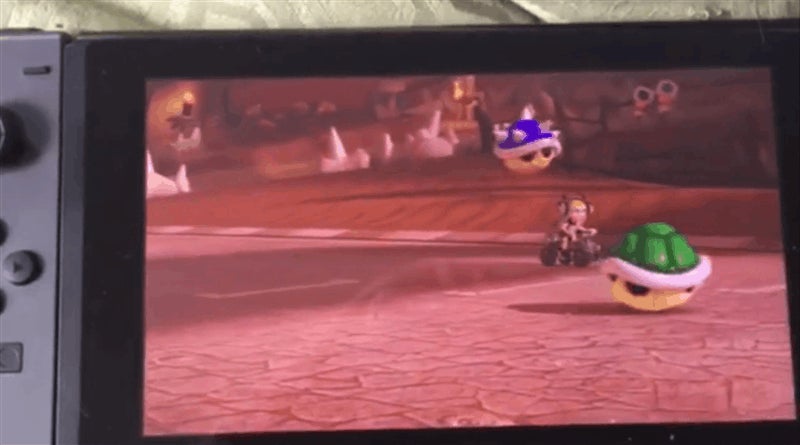 The Glory Of Being Hit With A Blue Shell At The End of A Mario Kart Race
You’re about to cross the finish line. Suddenly, a spiky blue shell starts hovering over you. Now,…
Read more

Barcelona is currently neck-and-neck with mortal enemies Real Madrid for the La Liga championship, and will have to beat a stalwart Las Palmas on the team’s home turf to maintain their current edge (which came compliments of some last minute sublimity from Lionel Messi during April’s Clásico showdown). With any luck, they won’t get blue-shelled right before the finish line the way Real Madrid did. 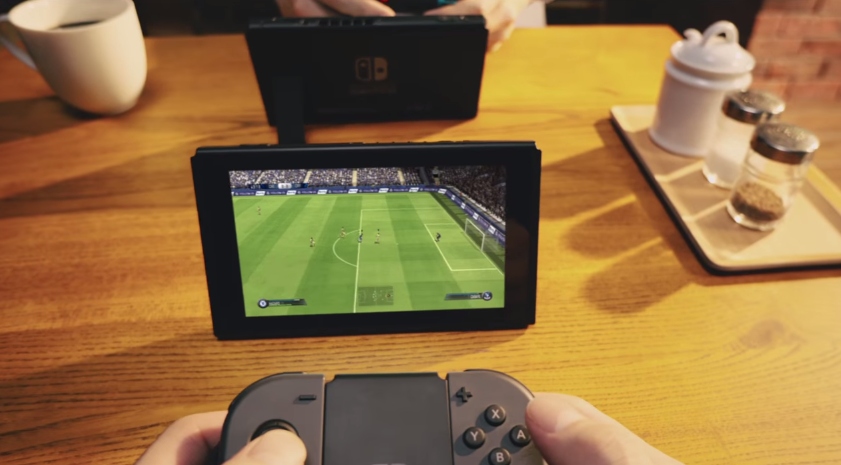 FIFA 18 on the Nintendo Switch.

The players should eventually be able to play as themselves when FIFA 18 comes to the Switch later this year, although staring into an ugly, pixelated mirror for hours before every match probably isn’t as much fun.