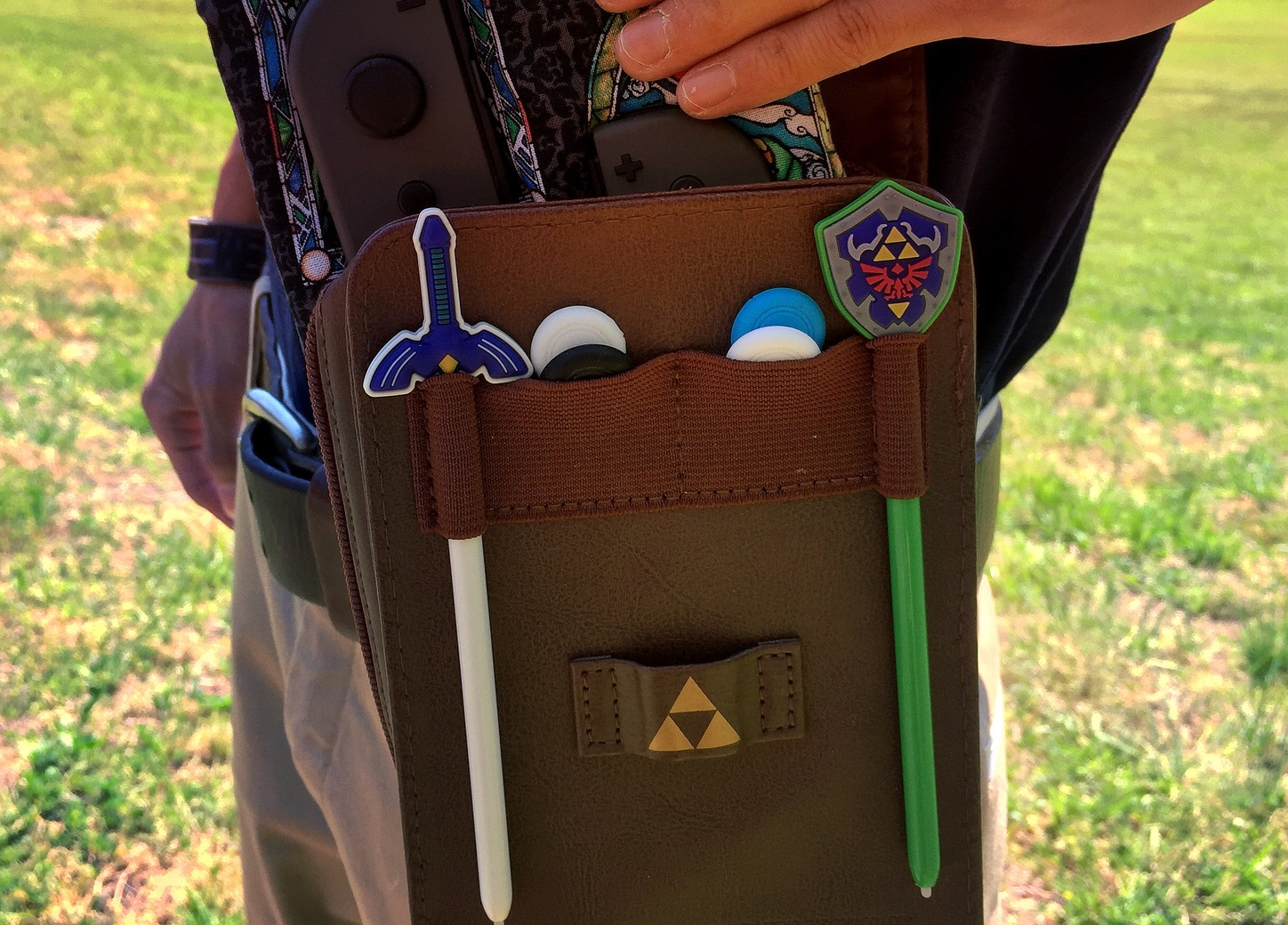 If you have a Nintendo Switch you probably love it. Just the right size and weight with a screen that’s sharp and bright, one of the only issues is keeping it safe. Kotaku‘s Stephen Totilo put his in a sock, but there are other solutions out there, including retrofitting 3DS pouches using a bunch of arts and crafts foam sheets.

For instance, BD&A makes a faux leather “Adventurer’s Pouch” carrying case for the 3DS. Back in march, one owner, DarkMushu, realised they could use it to protect and transport their precious Switch with only a few modifications involving a bunch of rubber foam. 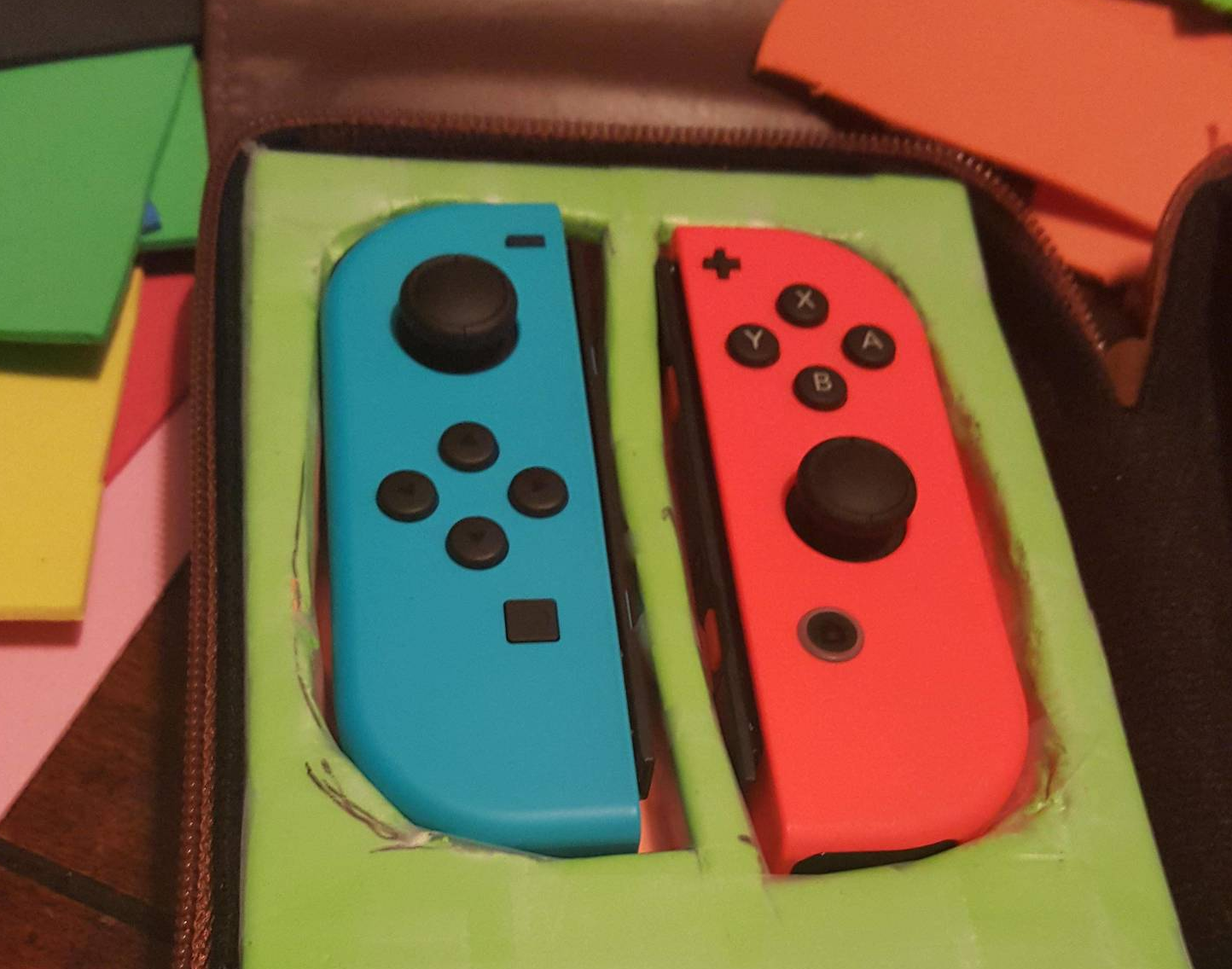 By taping (or gluing) several sheets together and then cutting out the shape of the Joy-Con, you can create a void for them to sit firmly in. A second set of holes is then cut for the nubs of the analogue sticks so they aren’t pressing against the body of the system which rests on top. It’s kind of a mess, but it works! And if you aren’t interested in letting the Switch sit naked in the case, you can always cover it with its own sleeve, like one made out of a microfiber material with a Legend of Zelda print on it.

This basic premise inspired another Switch owner, CatsOffToDance, to do something similar, except in their example they colour coordinated the rubber foam (brown and green) and laminated each side for extra durability and stiffness. 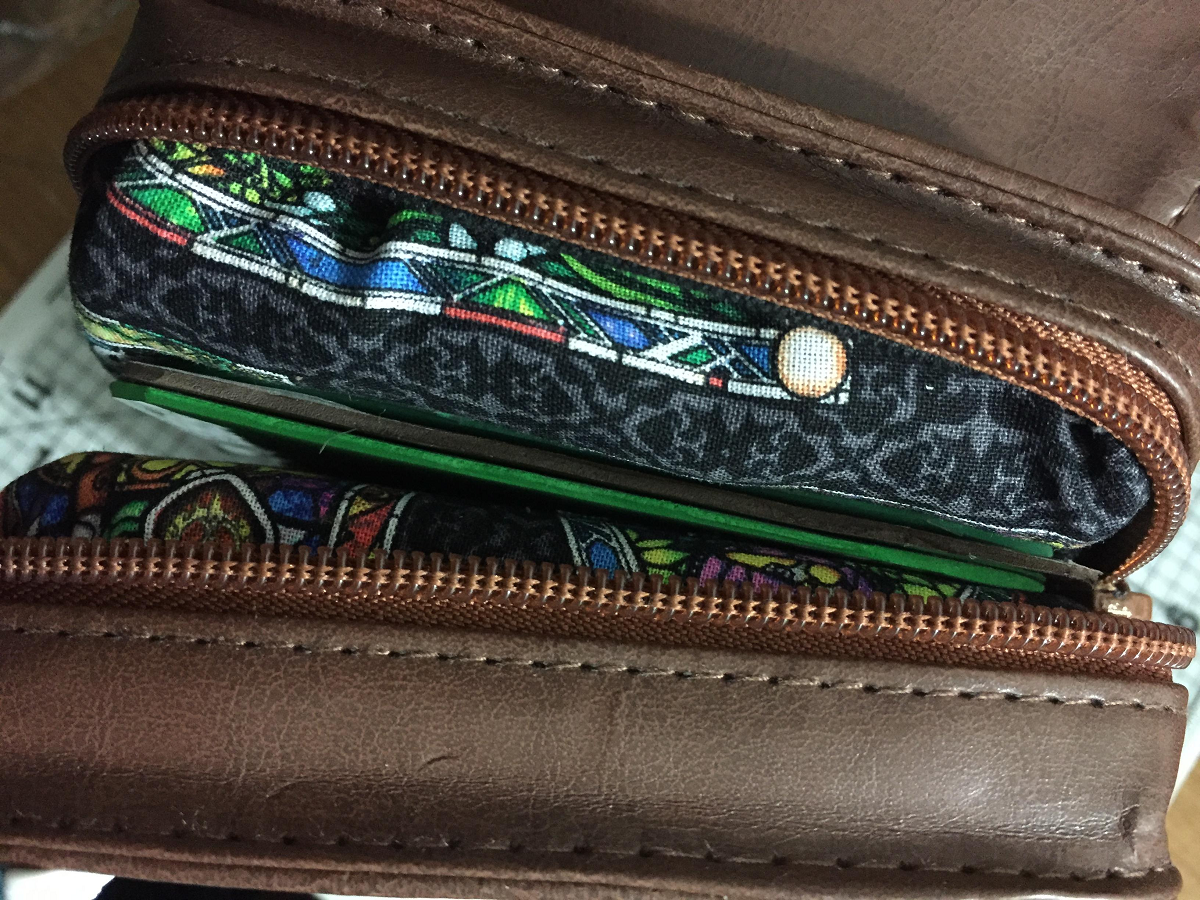 “For those who don’t know, the current Nintendo 3DS case can, with slight adjustments, fit both the Nintendo Switch console screen, and Joy-Cons, all in the same pouch, wrote CatsOffToDance. Inspired by Darkmushu’s example, they went about modding theirs into a snug, Zelda-themed fit.

Of course, nothing will ever be as durable a carrying case for the Switch as, say, a pelican case, and there are a lot of existing Zelda-themed cases for every flavour of Switch fan out there, including the Sheikah Slate Carrying Case that came with the special edition of The Legend of Zelda: Breath of the Wild. But those are expensive, going for nearly a $US100 ($134) on the second-hand market, and are a lot harder to come by than the 3DS cases many of us are already accustomed to. 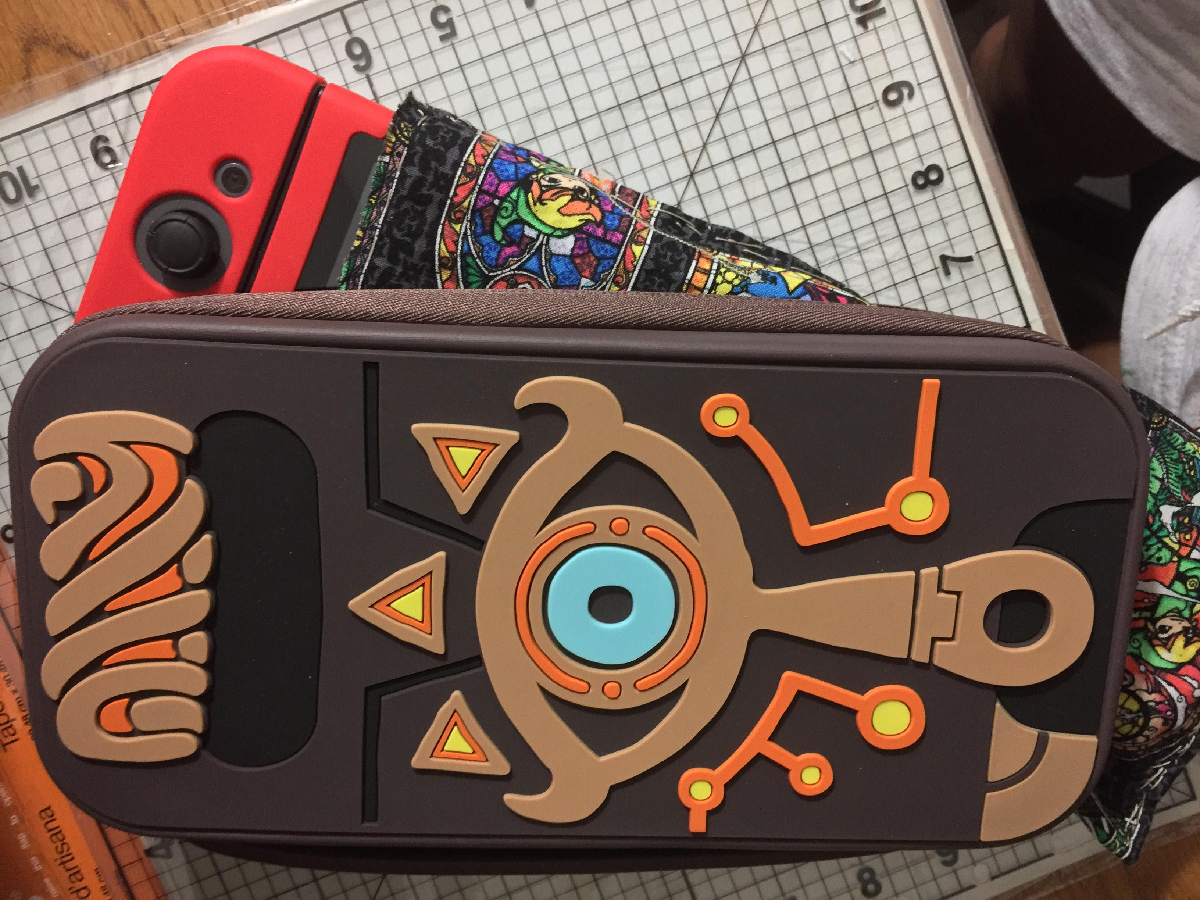 Plus, despite the scrappy interior, retrofitting the 3DS’s faux leather carrying case isn’t a bad alternative to the sophisticated, luxury CitySlicker cases created by Waterfield, which are attractive but not without their own drawbacks.