When PlayStation Korea uploaded the Persona 5 title sequence for the game's upcoming release in the country, fans noticed something: Ryuji Sakamoto's shoes.

As Record China reports, fans were upset that his shoes depicted a Rising Sun Flag motif. Obviously, due to historical associations Korean people have with that flag, there will certainly be greater sensitivity to that sort of imagery. 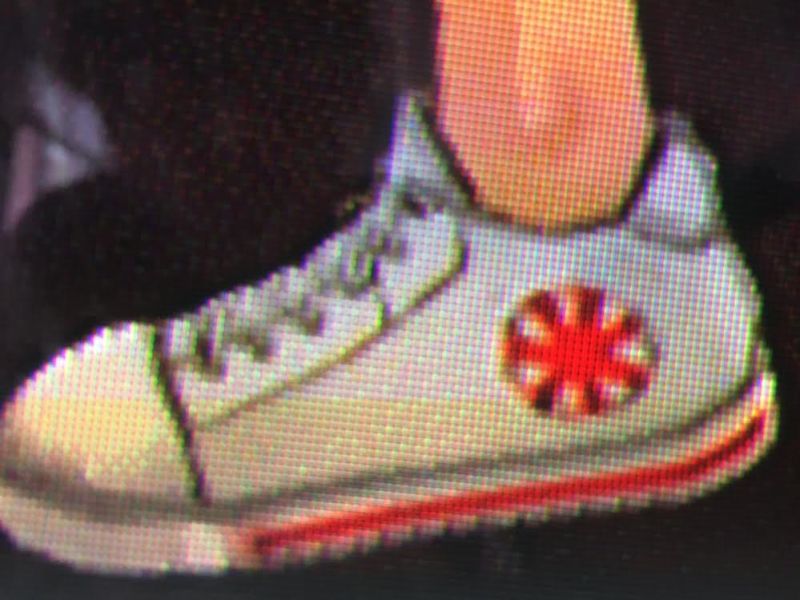 Here's a close up of Ryuji's shoes in-game. [Photo: Kotaku]

This wasn't the first time the sneakers caused controversy in South Korea. Last year, when the game was originally released in Japan, the shoes were the subject of Korean internet articles and heated online discussions. (You can read more about why this character might have this imagery on his sneakers right here.)

Yet, the opening uploaded to PlayStation Korea's official YouTube channel seemed to show that this element of the game wasn't localised for Korean gamers — which was actually somewhat surprising.

PlayStation Korea, however, has since re-upped the title sequence, and Ryuji's joggers no longer have the Rising Sun mark. Instead, they are completely white, as you can see below. 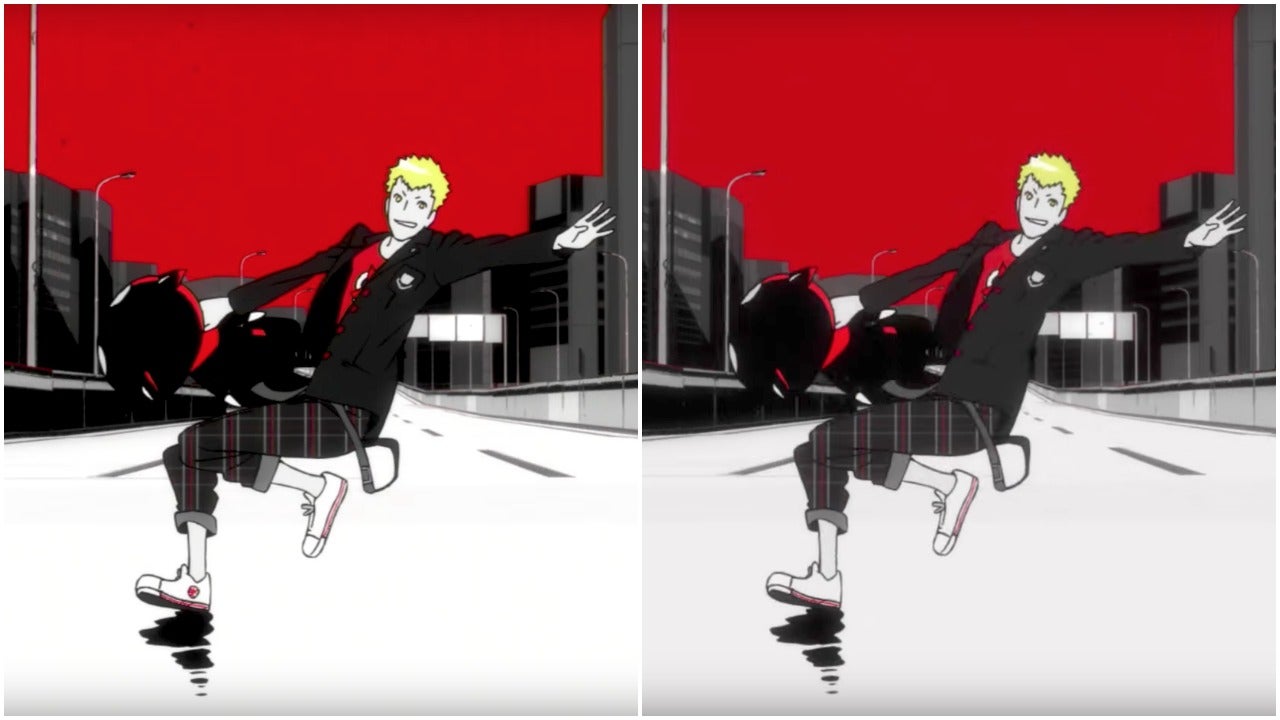 PlayStation Korea told IT Media that it had accidentally uploaded the title sequence that wasn't the Korean version. It also added that it had already changed the shoes out of consideration for the country's Persona fans. 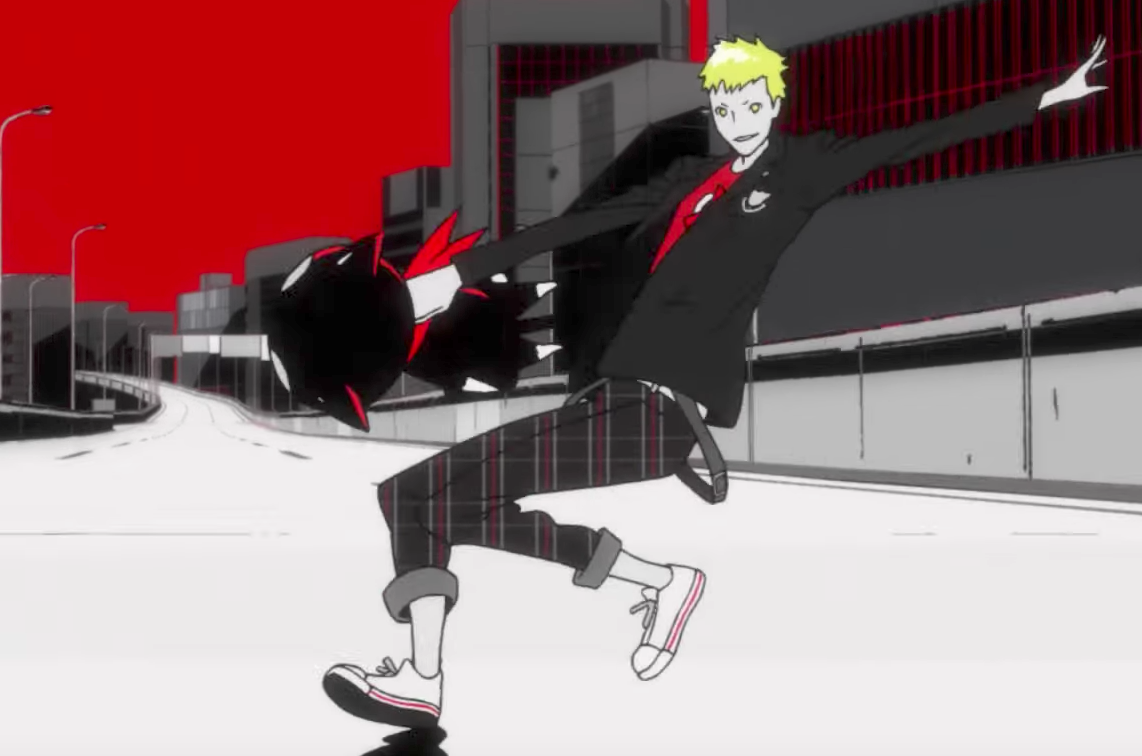 Persona 5 will be released in South Korea on June 8.