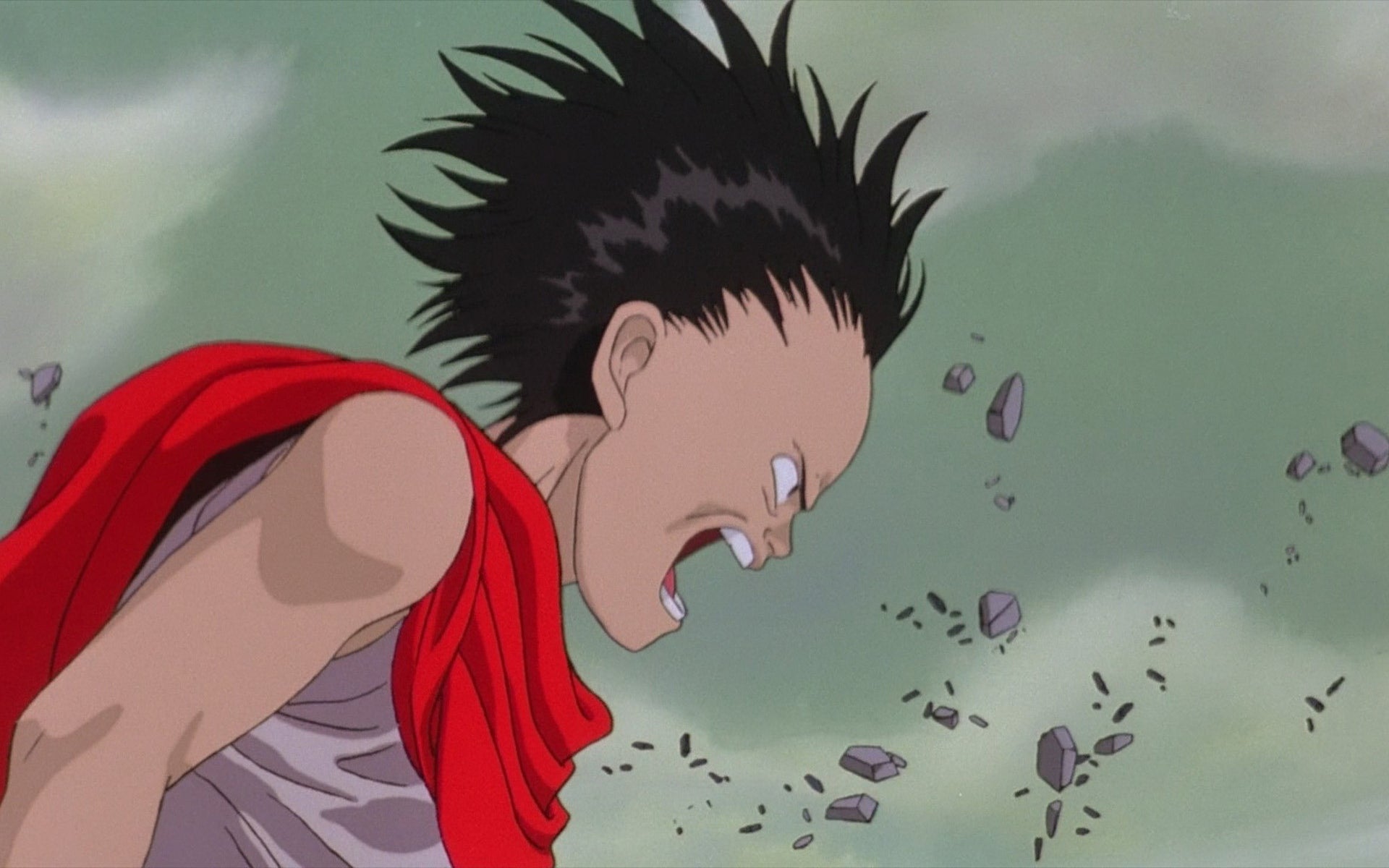 The anime version of Katsushiro Otomo's classic sci-fi manga became a worldwide phenomenon when it came out 1988. But the manga artist who created Neo-Tokyo thought the movie was terrible after his first look at it, and was sure it was going to be a flop.

In an expansive interview on Forbes, Otomo recounts his career history, talking about how he paid tribute to the creators and works he absorbed growing up in post-war Japan:

In general, I try to do homages in my work from the favourite titles I read as a kid. For me, there were three big manga authors I really respected; Osamu Tezuka, Shotaro Ishinomori and Mitsuteru Yokoyama.

So my homage for Tezuka was in the manga Fireball, where the main computer is called 'ATOM.' For Ishinomori, there was Ecchan in Domu, who was a reference to Sarutobi Ecchan. That left Yokoyama, so I tried to do my homage to him in Akira. Specifically, I had the character Akira be the number 28 in the manga, which was a direct reference to the mecha Tetsujin 28-go. I also used numbers 25, 26 and 27 from that series too.

When the time came to adapt his own work for the movie screen, his reaction to an early cut of the Akira anime was less than positive, but that changed over time:

Actually, when I saw the first rush of the movie version of Akira I thought it would be a failure. I left the theatre very quickly and came back home to tell my wife that the movie was a failure. This was because I thought the first half was good but because the time and budget was limited, with so many cuts, the quality dropped as the story developed.

However, when [composer] Shoji Yamashiro did the remake with 5-channel audio, he invited me over and showed me the movie again. So this was a very long time since I had seen the movie back when it was released. Maybe time had made me softer but when I saw it again I thought, "Oh, this is interesting" and that maybe it wasn't so bad after all.

We're only two years away from the time when the events of Akira take place, and Warner Bros. has been trying to get a live-action version going for a while now. If the stars align, then Otomo will get to see yet another take on his dystopian vision. He may not like it at first, but history's already shown that that doesn't mean it won't be a success.

Be sure to check out the full interview at Forbes for more anecdotes from Otomo's career and insights into the design of Akira and his other work.