Why Video Games Are Delayed So Often

In the wake of today's news that Cyberpunk 2077 has been delayed to September, you may be wondering: why do so many video games get delayed? The answer is extremely complex.

Editor's Note: This article was originally published on 24/5/17, and has been updated to reflect the latest news.

I heard a few explanations for game delays while reporting for my new book on game development, Blood, Sweat, and Pixels. During this process, I spoke to developers who've worked on everything from massive RPGs like Dragon Age: Inquisition to indie platformers like Shovel Knight, asking them lots of questions about why they have to do things like, say, delay their games.

The simplest reason is that, in game development, making an accurate schedule is impossible. Even the most conservative estimates at the beginning of a project can't account for obstacles that will come up along the way.

Sometimes a level that a game creator thought might take two weeks actually takes closer to two months. Maybe they will find out midway through production that their cool new idea for a combat feature isn't fun, forcing them to spend months fine-tuning to make it better. And there's never any way to predict how many bugs will pop up toward the end of development, which is why we so often hear that games are being delayed for "polish" — to catch and fix those bugs. These pitfalls don't just affect first-time developers. Even the most experienced veterans wind up battling time.

"We are constantly reevaluating our schedule," said Feargus Urquhart, CEO of Obsidian Entertainment, during an interview last year. "Constantly."

When Urquhart and his team first started making Pillars of Eternity in the fall of 2012, they plotted a schedule that would take them to 2014. But they ran into numerous complications during production, including scope issues (the planned game was too big), story issues (their lead writer was caught up on Obsidian's other project, South Park: The Stick of Truth, itself delayed for many reasons), and thousands upon thousands of bugs. Eventually, Obsidian bumped Pillars to March 2015.

"Our Wednesdays are now Scheduling Wednesdays," said Urquhart. "From 2pm probably until about 5pm, I will be sitting in a conference room, and we will be looking at charts and tables and graphs, and talking to the teams about how they're managing their schedules and their features and their resources. Where were we last week, where are we this week, where are we gonna be next week, how are things going, are we gonna make our dates, are we not gonna make dates, what are some problems, what do they need help from us."

Sometimes games are delayed because they're just not good enough yet. Development studios like Blizzard, infamous for promising that their games will be "ready when they're ready," are big on "iteration," a common game development buzzword that refers to the act of changing and changing a game's features until they're just right. Blizzard has delayed games like StarCraft II and Diablo III for that purpose.

"We always like to have a plan," said Wyatt Cheng, a veteran Blizzard designer who worked on Diablo III. "But we're flexible on that plan if we have to be. So we have a target, and we try to hit our dates when we can, but we're also willing to change in light of new evidence, or new discoveries."

"The quality of the game should be dictating what you're doing, not a date you agreed to 15 months before," said Blizzard producer Rob Foote, who also worked on Diablo III. 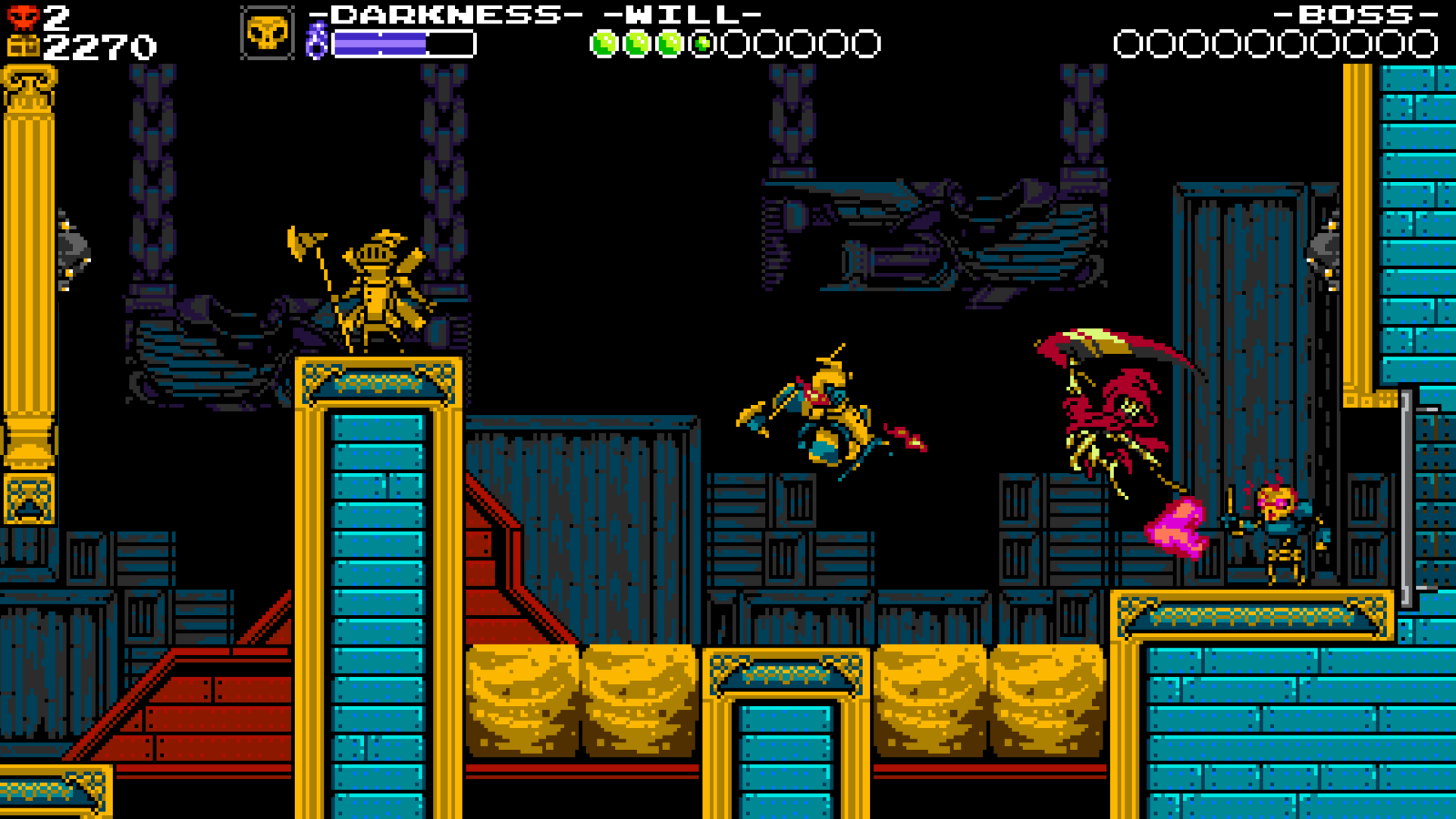 The recent Specter Knight campaign for Shovel Knight came out two years later than the developers had originally hoped.

Blood, Sweat, and Pixels consists of ten chapters, each focusing on a different game. When I was picking those games, I tried to select a variety of scopes and genres, from massive AAA adventure games like Uncharted 4 to one-man indie farming sims like Stardew Valley. What surprised me most during the reporting process was learning that all ten of these games had been delayed — even Star Wars 1313, which saw several delays before Disney shut down LucasArts, cancelling all of the studio's projects.

With very few exceptions — namely, annualised series like Madden and Call of Duty — it's hard to find a video game that hasn't been delayed. Even games that appear to come out on time have usually seen at least one internal delay before their release dates were publicly announced.

Even for an NES-style 2D platformer, one without the complicated graphics and polygon counts of today's big-budget AAA games, it can be tough for developers to determine how long each task will take. When I visited Velasco and his team at their studio in Los Angeles late last year, he was having a minor meltdown over the bosses in Specter Knight, stressing to his teammates in Slack that none of them were very fun to fight. It would take a great deal of extra time for the Shovel Knight team to tweak, improve, and fix them all.

Game delays can frustrate gamers, but they provide relief for game developers who want to produce a better game, except for the fact that they can extend months of gruelling labour. The developers at BioWare had to delay Dragon Age: Inquisition twice. The first delay, from fall 2013 to October 2014, was necessary to expand the game's scope and ensure it could have key features like a huge open world and playable races.

But the second delay, from October to mid-November 2014, was far harder on the Dragon Age team. That one was to polish — to fix the tens of thousands of bugs that had popped up during production. And they were already all working endless days to get Inquisition out the door.

"It's awful to have to tell a team that you're delaying for six weeks," said BioWare studio head Aaryn Flynn. "Because you know what that means for them is six more weeks of a lot of effort. It's like saying oh, that marathon finish line that we thought was here is actually six miles further, sorry guys."

Often, one of the biggest factors behind a delay is what developers call "blocking" — when one part of the team can't do work because they're waiting for another part of the team to finish. Departments like audio and visual effects get hit the hardest during the end of development because they so often have to wait for the rest of the game to be finished before they can work. "That's where we see so much of the challenge of scheduling these games," said Flynn.

"You find these dependencies — 'Oh, I needed that? What do I do now? Oh it's noon here, what time is it in Stockholm? 8pm. Oh crap. Oh they have gone home? I'm stuck. What do I do today?'" [Stockholm is the home of DICE, the EA-owned studio and creator of the Frostbite engine, which BioWare used for Dragon Age: Inquisition.]

Rockstar said in 2017 that it had delayed Red Dead Redemption 2 to "deliver the best experience possible for our fans." It really was to be expected. Mega-games like that seldom come out on time, and anyone who can figure out how to reliably release huge games without any delay probably ought to author a book of their own.