A List Of Things I Still Have To Do In Zelda: Breath Of The Wild 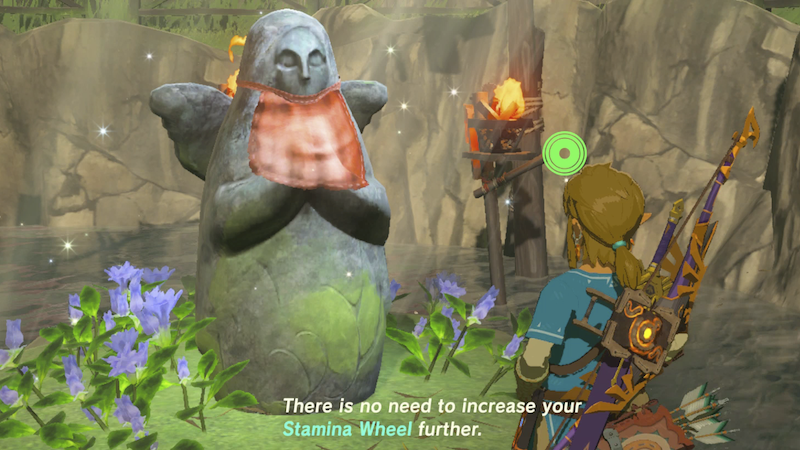 According to my Nintendo Switch, I’ve put more than 125 hours into The Legend of Zelda: Breath of the Wild. I’ve defeated Ganon, of course. I’ve also taken down an army of monsters, completed a bunch of shrine puzzles, and found a ton of Korok seeds. There’s still so much to do.

“Increase my Stamina Wheel” is not on this list.

Like a lot of people, I took a break from Breath of the Wild after Nintendo detailed the game’s first downloadable expansion, which comes out next week on June 30. It’s called The Master Trials, and it adds a few new challenges for Link, some new gear, and a new difficulty level. I am excited about all of that stuff, and I want to save some of the game for it. I’d been happily eating chips and dip, only to learn that our server would be bringing a tasty new variety of dip in 30 minutes. I don’t want to eat all the chips before the new dip arrives, or I won’t have anything to put the dip on.

In anticipation of the expansion, I’ve gone back into my Zelda game to check my to-do list.

Here’s what I have left to do in Breath Of The Wild: 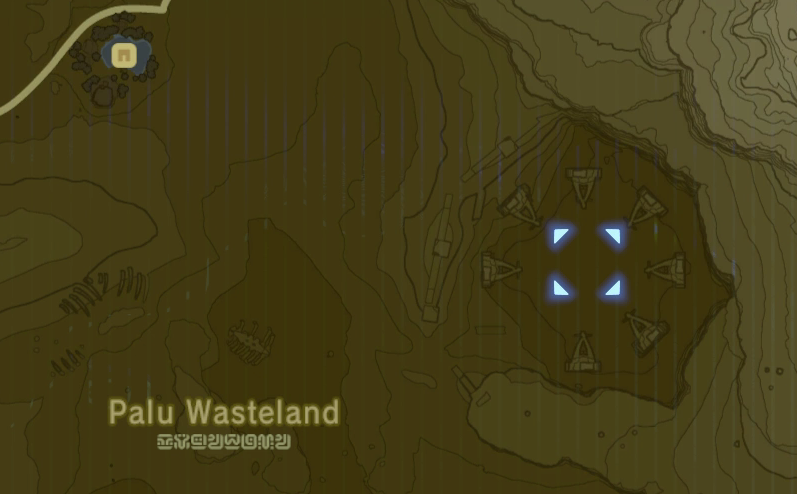 Stephen tells me there’s something cool there and I haven’t had time to go check it out. Maybe this is the coliseum? One way to find out.

As soon as next week’s DLC hits, I’ll dive back in and start checking more items off my list. I like Breath of the Wild enough that it’s plausible that I’ll actually finish everything by the end of the year.

OK, except maybe the Korok Seeds.