Battlefield 1's Next DLC Is In The Name Of The Tsar, Out This September

Battlefield's next expansion will be In the Name of the Tsar, a campaign that looks at World War I's Eastern front through the eyes of, among others, the "Women's Battalion of Death".

The expansion will be out this September and add six new maps and 11 new weapons, as well as new vehicles such as the Ilya-Muromets Heavy Bomber. These maps include the snow covered ravines of the Kupkow Pass and the Russian countryside depicted in Galicia, with some such as Albion including fights along coasts being bombarded by dreadnought fire, because dreadnoughts make everything better.

A group of grim volunteers who fought in harsh conditions with limited support from the rest of the Russian military, the DLC's will also mark the first time the Battlefield series has made women playable. 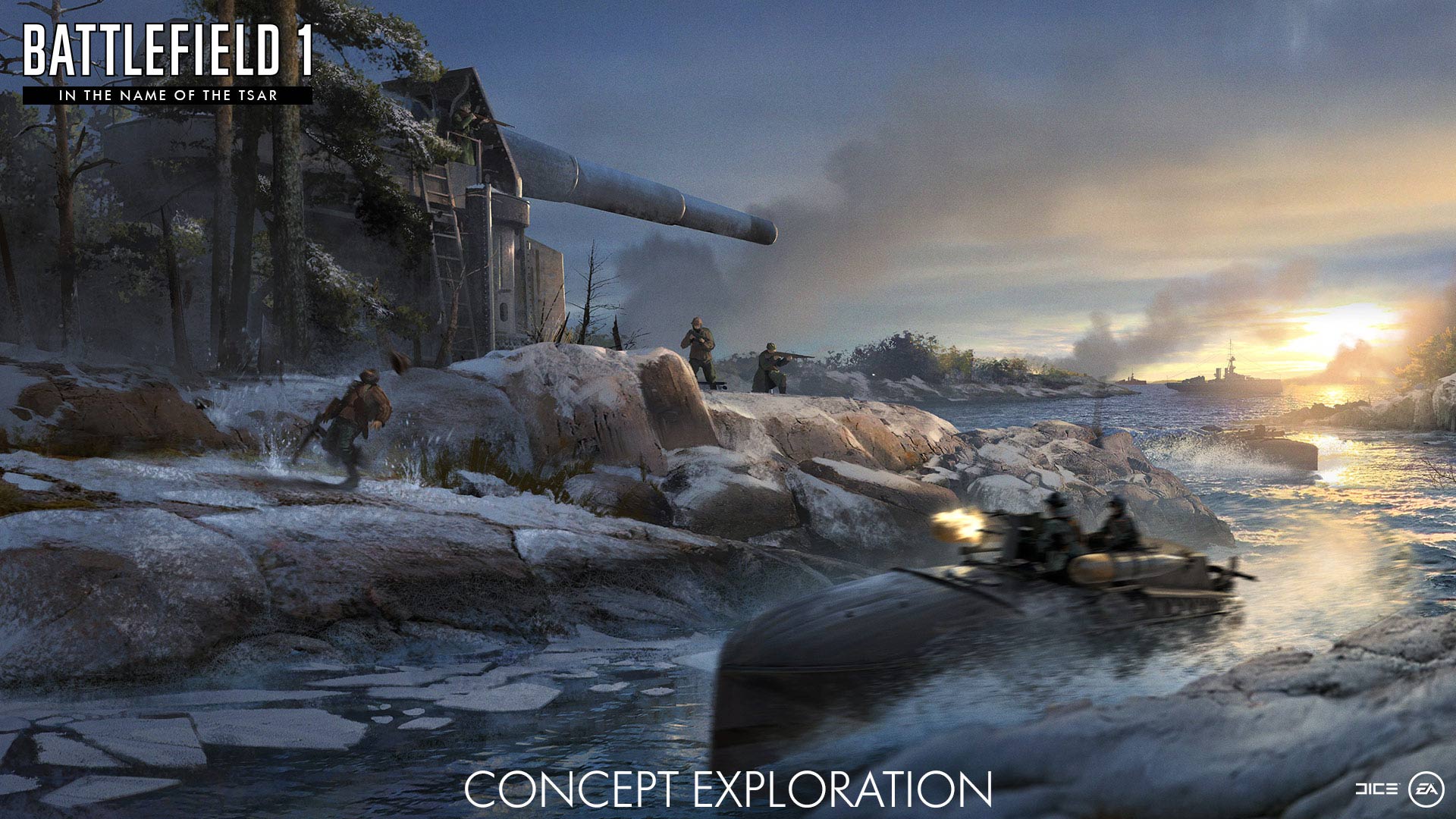 In addition to new cavalry units and a game mode called Supply Drop, In the Name of the Tsar will also introduce the Brusilov Offensive as the latest Epic Operation. One of the bloodiest and most tragic parts of the war, the Brusilov Offensive was a high water mark for Russian tactics and military strategy, helping to break the advance of the Austro-Hungarian army. It also came at a great loss, however, with an estimated one million casualties on either side of the conflict.

While the expansion won't arrive for another three to four months, the game will be getting a few night maps, namely Neville Nights and Prise da Tahure, in June and July respectively. Turning Tides, Battlefield 1's third expansion, is expected before the end of the year, while Apocalypse, its fourth, will arrive in early 2018.