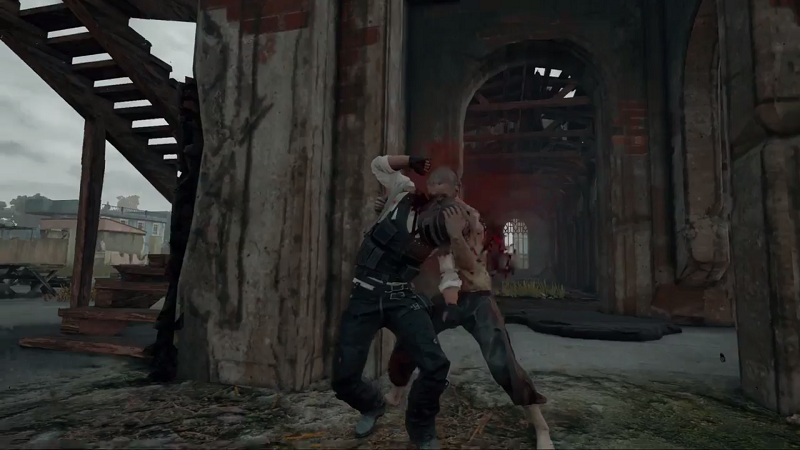 Normally in Battlegrounds, players crouch behind bathroom doors, waiting to shoot whomever bursts in. A few weeks ago, fans riffed on that theme with Battlegrounds' zombie mode, where instead of hiding in crevices, players gun down hordes of ravenous player-controlled zombies. It was an instant success in the community and on Twitch.

Yesterday, Battlegrounds devs announced that they will be making an official zombie mode for the game. In zombie mode, a squad of players will defend themselves against a server full of zombies. It will be bloody and there will be neck-biting. Check it out:

Inspired by @PUBGpartners on @Twitch, zombies are coming to PUBG. There's no ETA yet but here's a sneak peek. #PUBGxE3 pic.twitter.com/IKKAZnl4Ml

Initial reactions were mixed. On Twitter, hundreds of fans celebrated Battlegrounds' next play mode. On top of today's news that devs are adding in climbing, vaulting and weather, a zombie mode is just another facet of an increasingly deep game. But a nearly equal contingent begged Battlegrounds devs to just optimise the dang game instead.