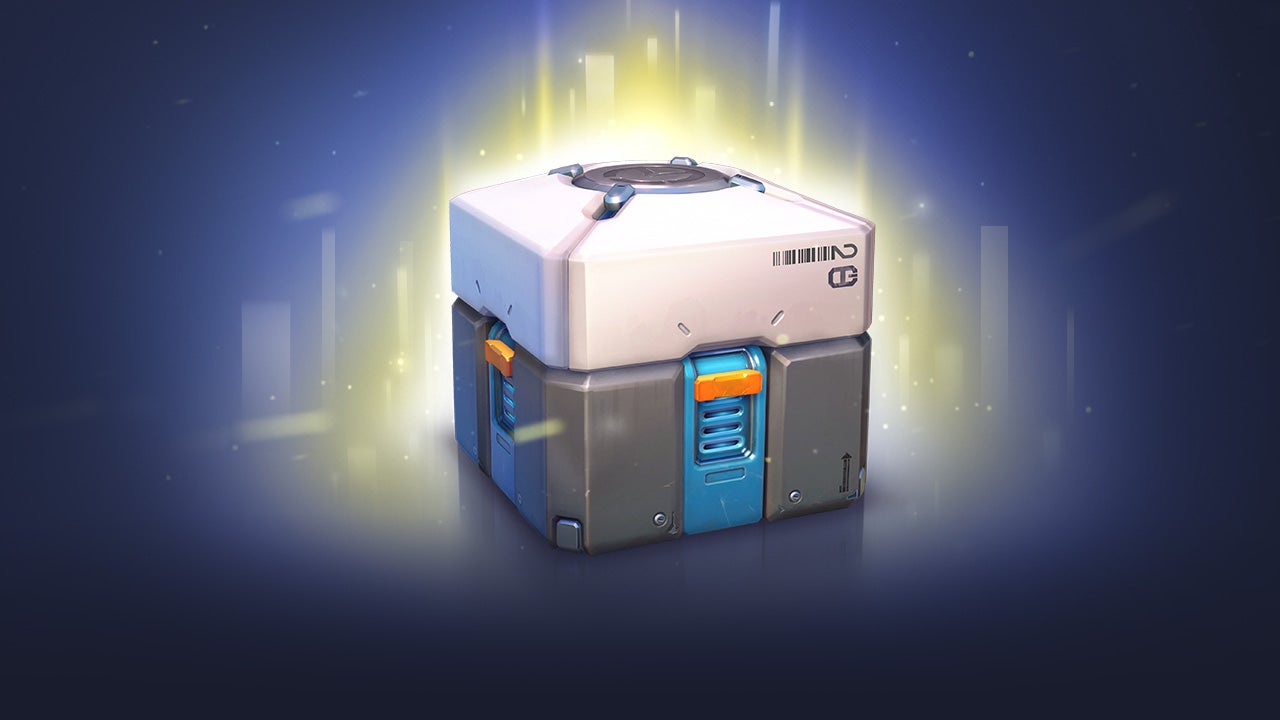 Loot boxes are bullshit. Overwatch's are about to become a bit less bullshit.

In a new video, Jeff "JKap" Kaplan revealed his sweet new D.Va jersey — flaunted it, really — and also talked about some stuff. The most interesting detail is a long-requested change to how likely players are to get duplicate items in loot boxes.

"One of the things we're going to do is drastically reduce the rate of duplicates you get out of any loot box," said Kaplan. In other words, expect far fewer of those hideously annoying moments when you crack open a gleaming new loot box, only to get yet another copy of that one Winston skin the game won't stop handing you like a forgetful grandparent who wants to be absolutely sure you have enough jumpers.

As it currently stands, duplicate skins turn into credits, which you can use to purchase different skins after you save up for a thousand years. Kaplan says that, from now on, loot boxes will simply award more credits to make up the difference. "We'll make sure that your credit intake will be at least the same, if not more," he said.

The loot box change is now live on Overwatch's PC PTR, if you want to try it out. Granted, that's loot that will be cosigned to the dumpster of history in the near future, so maybe just wait for the update to go live unless you're really curious.