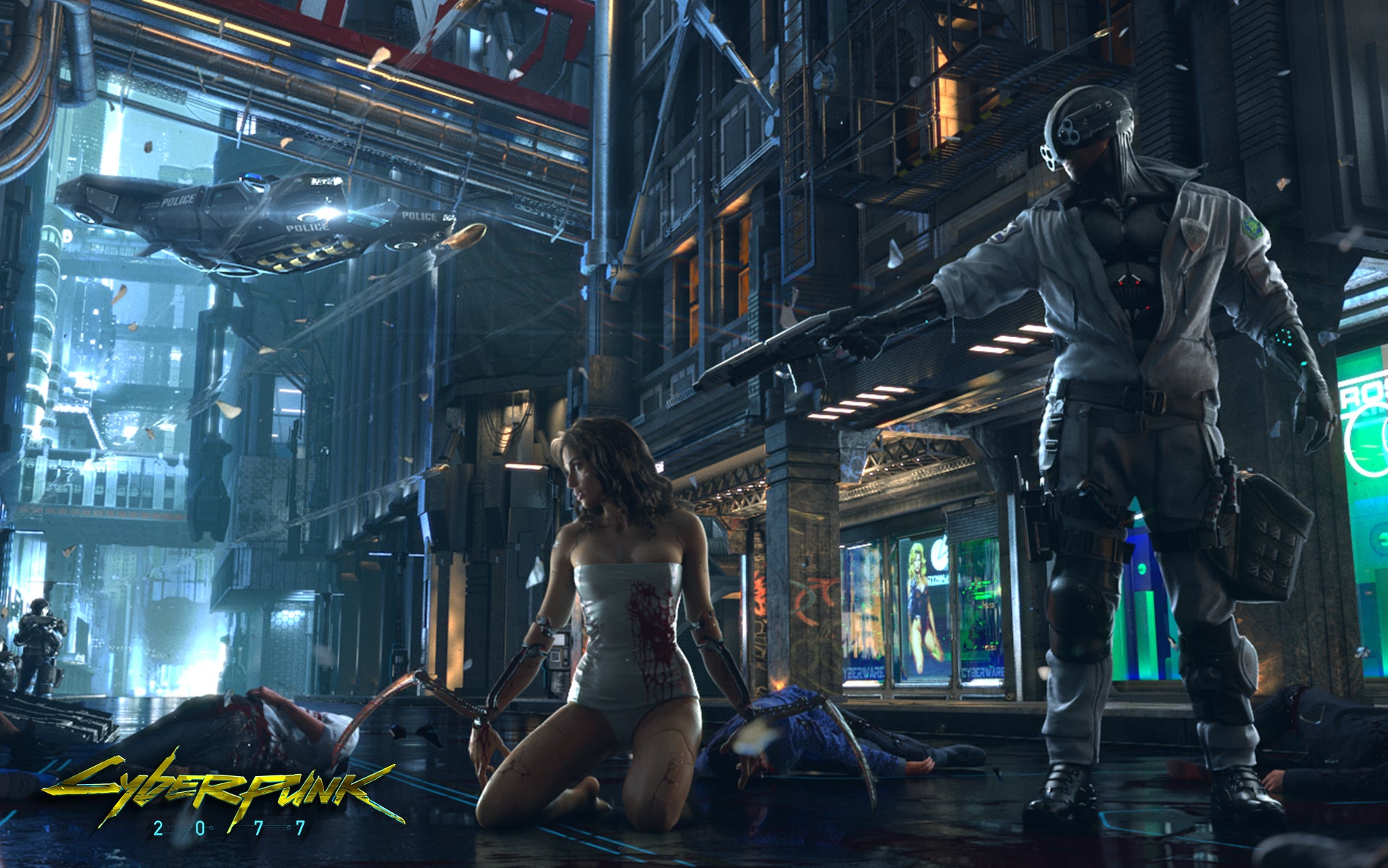 The makers of The Witcher say thieves have stolen design documents for their next game, Cyberpunk 2077. And those thieves demanded a ransom — that the developers say they won't pay.

In a tweet today, Polish developer CD Projekt Red said that it would not be acquiescing to a ransom demand laid out by "an unidentified individual or individuals" with access to early design documents for Cyberpunk 2077. "We will not be giving in to the demands," the company said, "which might eventually lead to the files being published online."

A representative for CD Projekt Red confirmed to Kotaku that this statement is legitimate but would not offer more details.

CD Projekt Red has not yet announced a release date for Cyberpunk 2077. The company's last game, The Witcher 3, is widely considered to be one of the greatest role-playing games ever made.