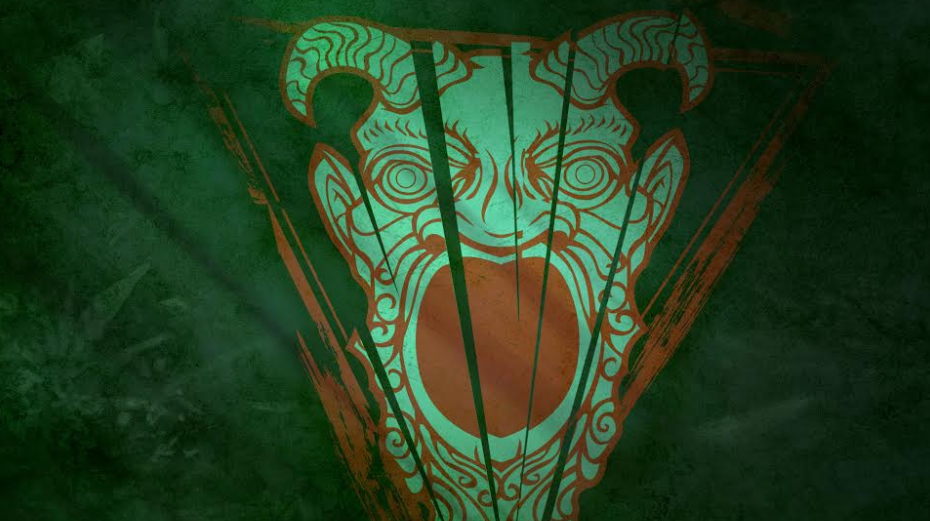 Dungeons & Dragons' biggest livestreaming event ever goes down tomorrow. Stream of Annihilation will be two days of D&D games played by the game's designers and big fan personalities. Throughout the stream, publisher Wizards of the Coast will dole out info on D&D's next storyline.

It was fans who spurred publisher Wizards of the Coast to launch the weekend event. Over the last year, the popularity of Dungeons & Dragons livestreams has skyrocketed. Viewers watch charismatic personalities from voice actor Matt Mercer to Penny Arcade's Jerry Holkins improvise their way through intense diplomatic negotiations or trap-filled dungeons on Twitch channels such as GeekAndSundry and PennyArcade.

Fans enjoy watching players react to curveball plot points and near-death battles in real time. Also, since two playthroughs of one storyline will never be the same, watching D&D on Twitch can be a little less predictable than watching a video game stream.

Wizards of the Coast says they're celebrating that excitement around D&D livestreams. They have contracted artists, actors and fans to fly out to a Seattle studio for the Stream of Annihilation. Every two hours, another game will start. It will be a good way to get introduced to the wide variety of D&D streaming groups out there, since nearly a dozen will feature, including Australia's Dragon Friends at 9:30AM AEST on Sunday. The stream kicks off Saturday June 3 3:00AM AEST, and you catch it here.