Devolver Digital's 'Press Conference' Was A Nightmare Vision Of E3 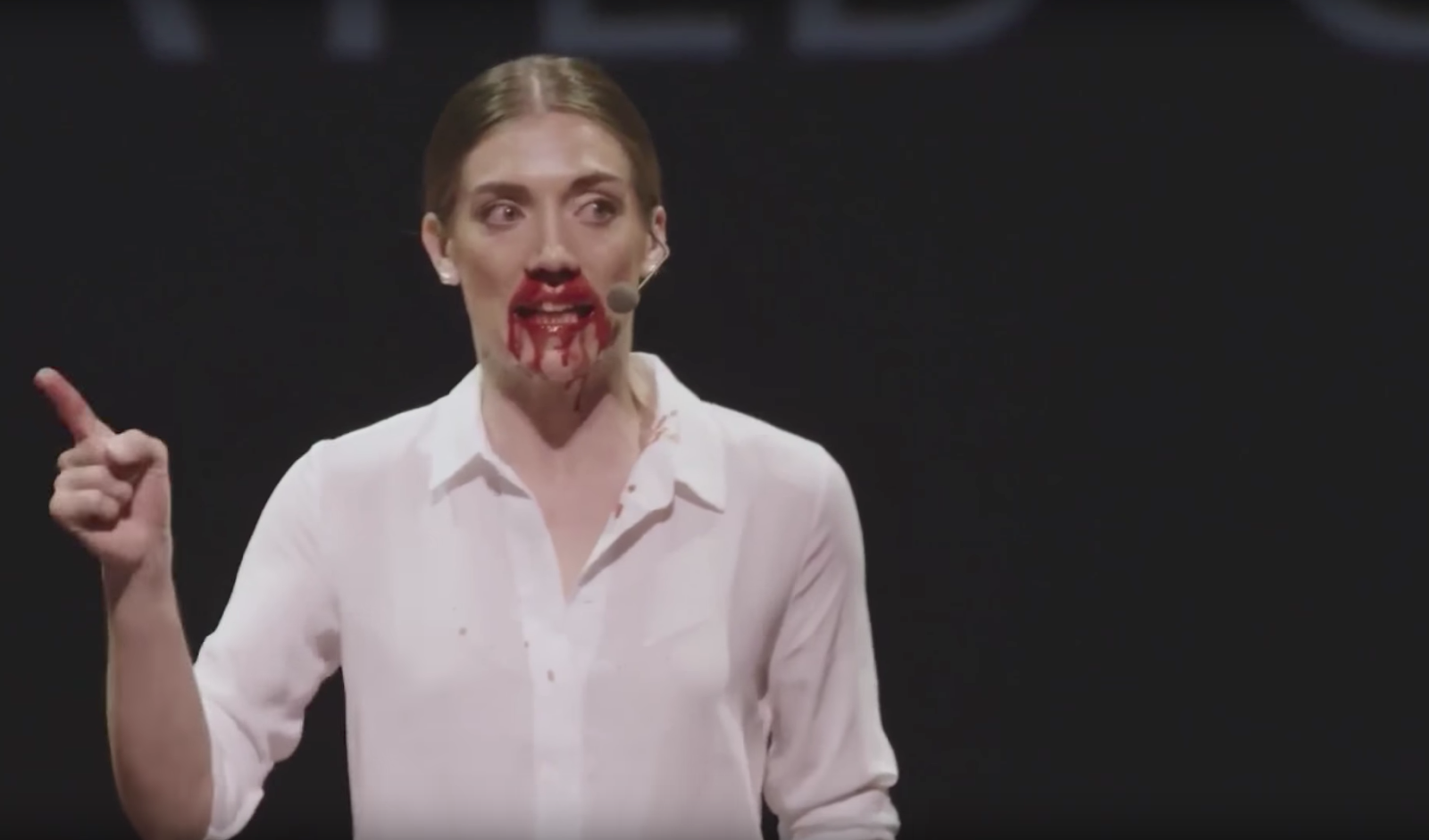 Publisher Devolver Digital hosted their very first E3 press conference this year. OK, it was actually an hour slot in Twitch's official E3 stream. They didn't announce any new games, but they did offer us a satirical sketch about E3 press conferences.

Publisher Devolver Digital has an irreverent sense of humour — they have published games like Hotline Miami, Genital Jousting and Reigns. While they have seen a lot of success, they're still small enough to feel like an underdog.

The press conference begins at about ten hours and five minutes into this video, if you want to watch the whole thing. It has a late night talk show vibe, with people chilling on the couch playing games and guests rotating through. But the sketch they opened with was something special:

In fifteen minutes, Devolver Digital skewers some of the more laughable trends in big E3 press conferences. It opens with character Nina Struthers, Chief Synergy Officer, firing a gun into the air because the journalists in the audience won't stop clapping and cheering. "You are professional journalists," she mutters derisively. 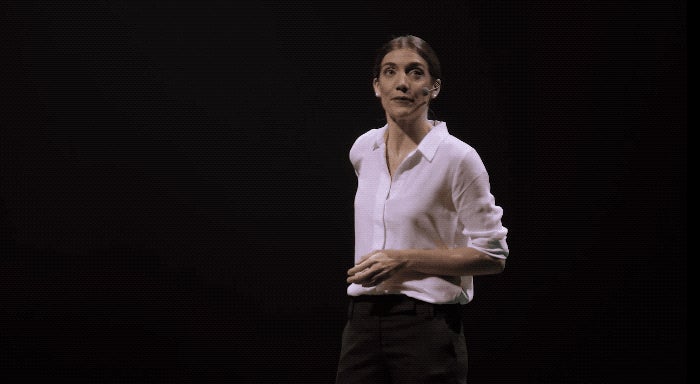 As the sketch goes on, Devolver introduces new concepts such as "Devolver Digital Screen Pay," which allows you to throw money at your screen to pay for things in games and which eventually eats the hand off an audience volunteer. Tonally the sketch brought to mind the classic absurdism of Mr. Show With Bob and David or MTV's The State, which had a similar disdain for corporatism and advertisements.

There's a lot of smart visual gags in here as well. As Nina Struthers speaks, the camera cuts to different angles incoherently, sometimes changing from different extreme angles over the course of a single word, in only a slight exaggeration of how the live editing of these conferences actually look. If the pageantry of E3 is making you feel cynical, give this video a watch. Devolver Digital is right there with you.