Diablo III's Necromancer Is The Best Spellcaster Yet 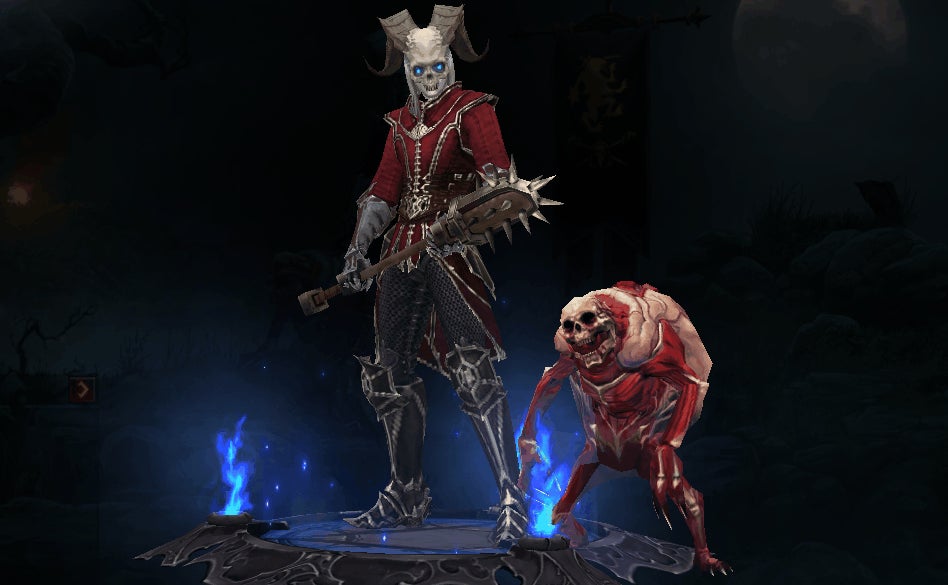 About an hour into taking Diablo 3's new Necromancer class for a spin, I encountered a turgid, hulking monster called a Grotesque. I had already massacred several of the small bats preceding it, and by using my class ability Corpse Explosion, I did enough damage to the Grotesque for it to inflate and rupture. Out of its body poured wormy parasites. And I killed them by making the Grotesque's corpse explode, too.

To reiterate: I detonated corpses to destroy a monster, then used that monster's corpse to destroy the monsters that came out of its corpse. It was totally odious, and I loved it.

The Necromancer, which launched yesterday as a standalone purchasable class for $US15 ($20), is an avatar of Diablo 3's signature darkness. The dungeon-crawler's gore and corruption are assets of the 20-year-old franchise that, when you're grinding for levels on end, can fade into the background.

After a few hours on Diablo 3, I've gone into unthinking destruction mode, killing monster upon monster as if I were a kid stomping on anthills. Diablo 3's Necromancer lets you embody and manipulate D3's darkness, and by becoming a part of D3's morbid world, I felt more connected to it. 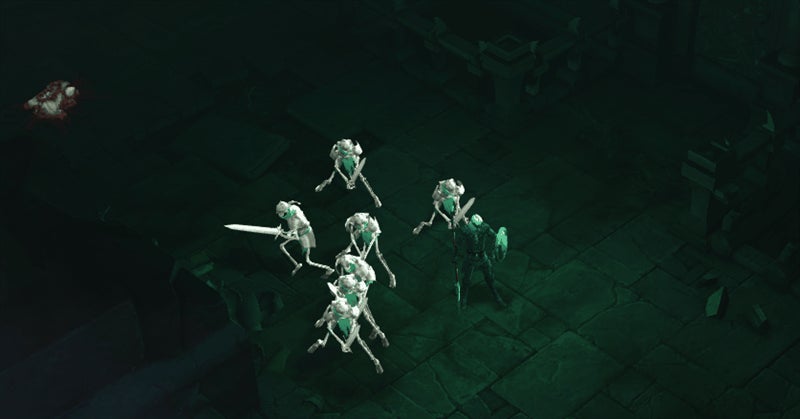 Fans were disappointed when Diablo 2's Necromancer didn't return for the game's third iteration, released in 2012. Diablo 3's Witch Doctor, a ranged spellcaster who could summon undead "pets," was a poor substitute, always feeling out of place in the game's gothic universe.

Although the Witch Doctor could deal area-of-effect damage by sacrificing zombie mongrels, that ability was no Corpse Explosion, a celebrated and gory skill integral to Diablo 2's Necromancer.

The new Necromancer's gameplay is layered, thrilling and, most important, a blast. The Necromancer's job is to "serve the balance" — the equilibrium between order and chaos. In the story, the Necromancer has heard that a star fell on Tristram Cathedral, and his or her master tasked them with restoring balance to the dead.

Although there isn't new content for the Necromancer to battle through, traversing Diablo 3's familiar dungeons and cemeteries with a trail of skeletons, skeletal mages and a huge pulsating, veiny golem (whom I will love forever) made me feel closer to Diablo 3's universe. 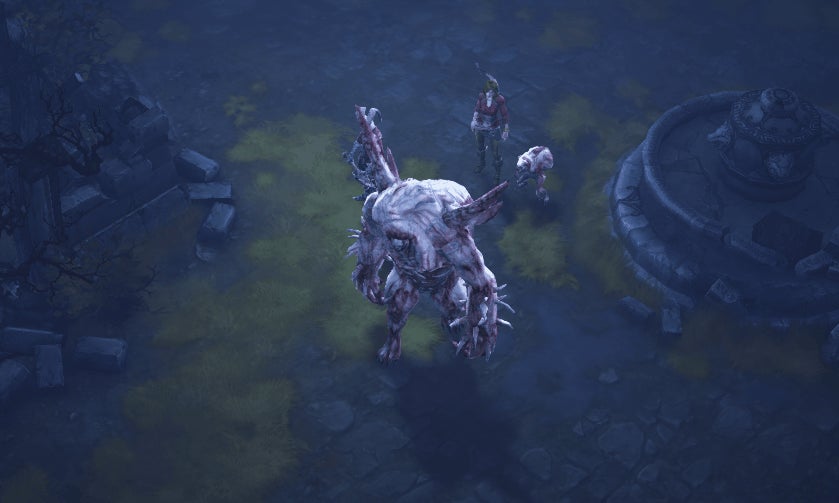 The Necromancer's skills complement each other well. There are tons of possibilities for effective, ranged combos that are satisfying to pull off. Bone Spikes will slay weaker enemies, and by exploding their corpses, you can level stronger monsters. Using a more summoning-focused build allows you to leave the smaller monsters to your skeletons while you clear out tougher baddies (again) with your Corpse Explosions.

I've toyed with builds that have the Necromancer use a skill called Devour to feed on enemies for Essence, this class's version of mana, but to use Devour, you need to swap out Corpse Explosion. Not worth it. (The Essence-absorbing Siphon Blood, however, can be a useful substitute for Bone Spikes.) 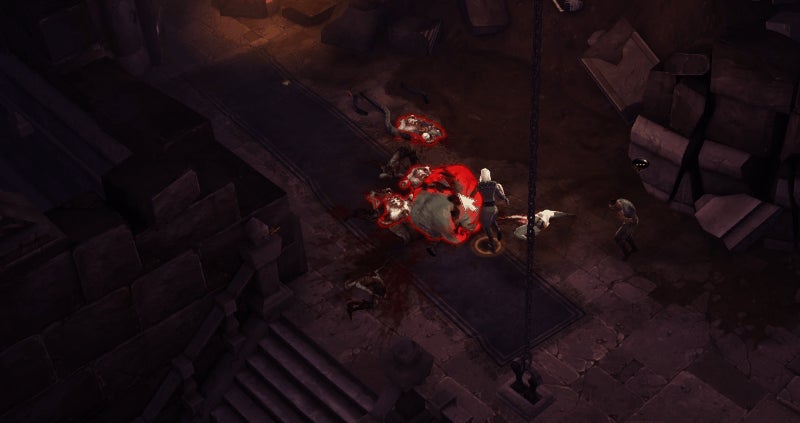 When teaming up with someone else playing Monk or Templar, I received complaints that my Necromancer slaughtered enemies far before melee heroes could even approach them. (Sucks for them!)

That said, the Necromancer struggles to solo on harder difficulties and thrives as a damage-dealer when you have someone else (or an adorable Golem friend) to absorb damage. To accommodate my partner and make myself less powerful for a bit, I switched out my Bone Spikes for a close-range Scythe attack, which was significantly less fun and harder to combo with.

I've played quite a bit of Witch Doctor and Wizard and can say with confidence that Necromancer is the most fun spellcaster in the game. Necromancer got me into Diablo 3 again.