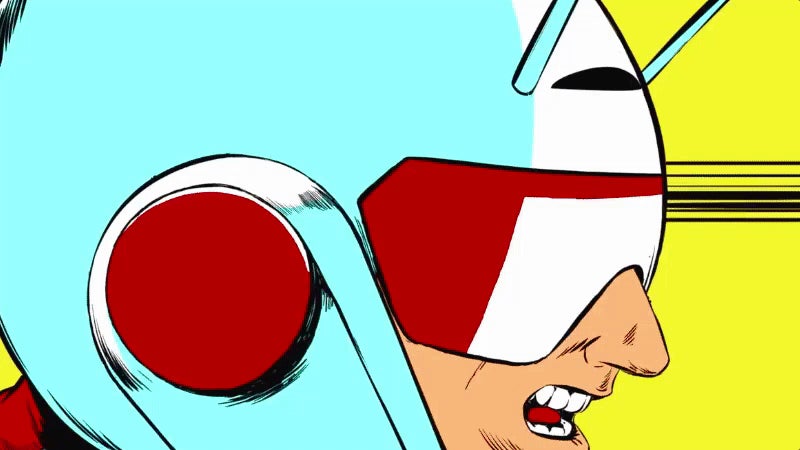 This weekend, Disney is set to premiere six different minute-or-so-long Ant-Man shorts, chronicling the everyday adventures of Scott Lang and his partner Wasp. While we've known for a while that French filmmakers Ugo Bienvenu and Kevin Manach were going to direct them, actually seeing their work in motion is absolutely incredible.

Bienvenu and Manach cleverly play with the core elements of Ant-Man's powers to pack in more stylish action than you'd expect from a story so small. What this Ant-Man lacks in size, he makes up for with the fact that he's much more familiar with his powers and their various uses than his cinematic counterpart.

In "Science Fair," Scott realises he's forgotten to include baking soda in his daughter's science fair volcano and sneaks off to fix the situation when he's ambushed by Yellowjacket. The two commence to have an epic (albeit minuscule) battle right there in the gymnasium that involves, amongst other things, flying through a diorama of the universe and coming across a rabid hamster that's much larger than than either of them. 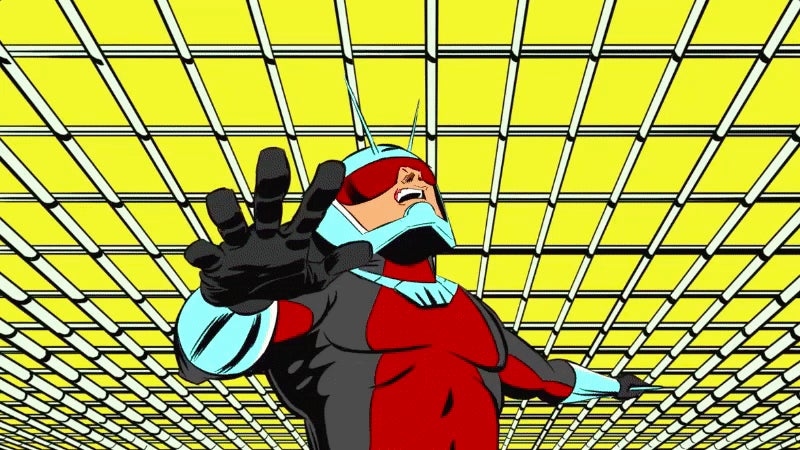 Bienvenu and Manach's animation is a blend of frenetic action and effortlessly fluid motion that brings a style and finesse to Ant-Man's powers that's only been hinted at in the MCU. For the most part, Ant-Man (the movie) focused on the ways in which Scott Lang's diminutive size could be used to his advantage against much larger opponents for things like stealth. In these shorts, however, Scott's much more adept at using weaponised Pym particles to make things grow or shrink and Bienvenu and Manach use that concept in a visually stunning way.

Despite the inherent silliness that comes with a character like Ant-Man and his tiny rogues gallery, the shorts are a charming counterpoint to the larger than life world-saving we've come to expect from superheroes. Not only are they fun to watch, but they don't take themselves all that seriously and goodness knows that if there's one thing the world of superheroes needs right now, it's a bit of lighthearted joy.

All six of the Ant-Man shorts are set to air on Disney XD between June 10 and 11, but you can watch the first three down below.