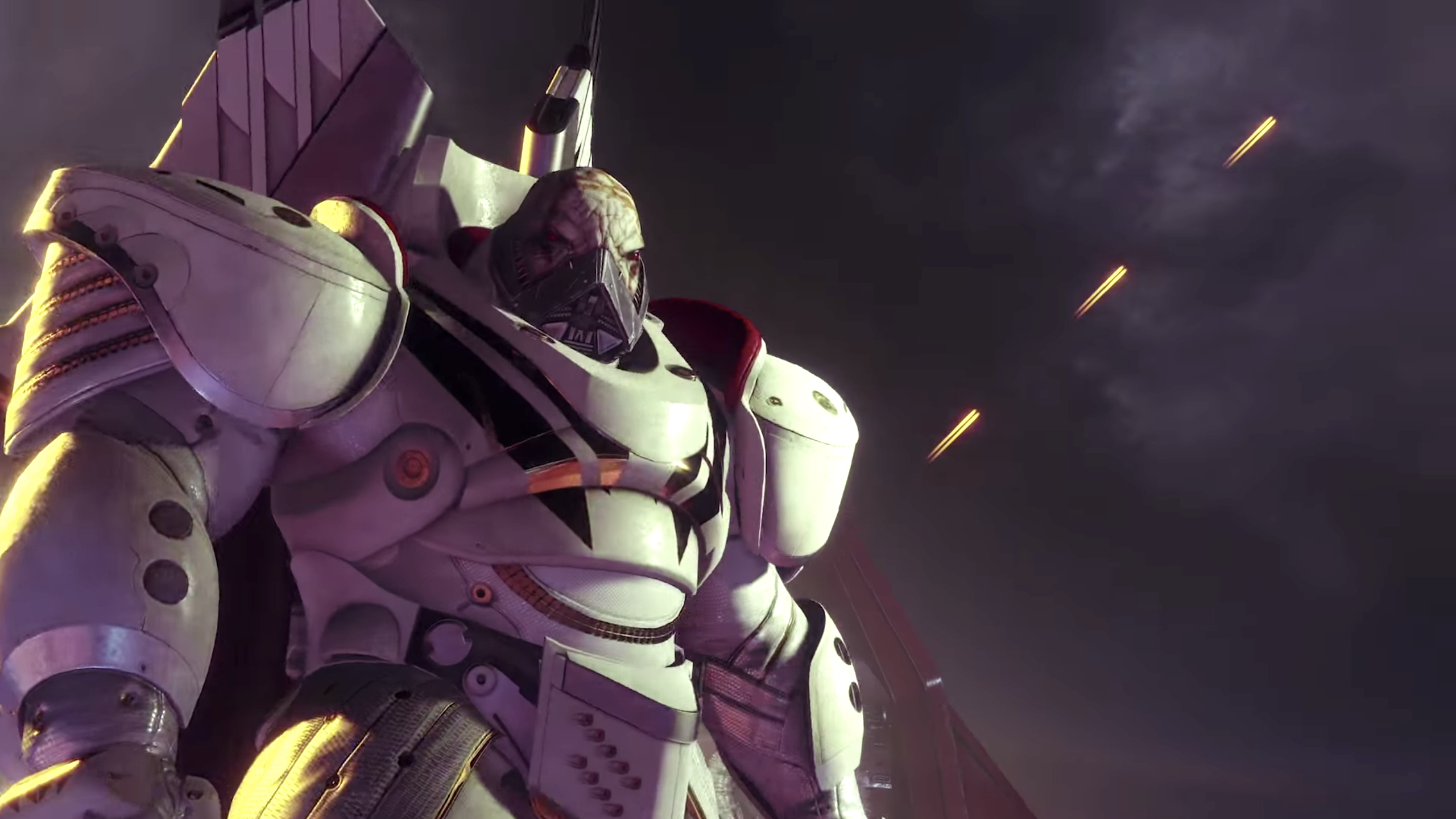 The press conferences may be over, but E3 2017 is still going strong. Today on Kotaku Splitscreen, Jason sits down with two game directors: Destiny 2's Luke Smith and Days Gone's John Garvin.

(Quick technical note: If you subscribe to our show, for some reason a five minute version of this episode initially went out on our feed. It's fixed now, but you may have to redownload it to get the full 58 minute version. Sorry about that!)

To start off, Jason and I talk about what he played yesterday at E3, then discuss Sony's weak excuse for blocking cross-platform games (15:38). After that Jason's joined by Destiny 2 game director Luke Smith (23:35) for a predictably lively chat about the game, hitting on topics such as: Does anyone really know what the Darkness is? How will the game's open levels feel different from the first game? And why'd they have to take away Jason's Sunsinger res?

Finally, Jason's joined by Days Gone director John Garvin (45:30) to talk about how that game is coming along, how much work it takes to make a big E3 demo like the one they just showed, and why it's still worth doing.

As always, you can find Splitscreen on Apple Podcasts and Google Play. You can download an MP3 of this episode here.