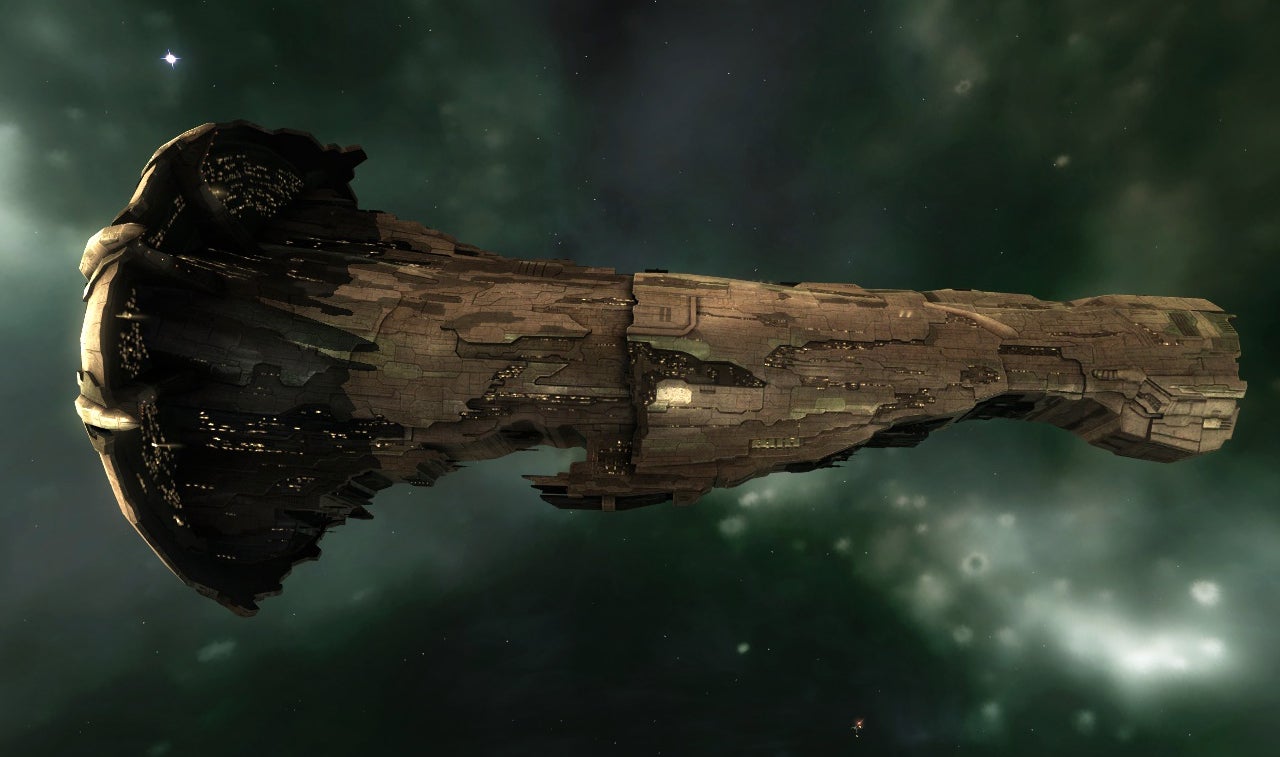 When people got mad, they used to sent a letter. In the internet era, if somebody's going to use non-electronic mail — which, as I understand it, is powered by snails and horses — it has to be elaborate. Case in point: an EVE Online player who tried to mail one of CCP's designers a bag full of candy shaped like dicks and other assorted dick memorabilia.

Brenton "CCP Larrikin" Hooper recently took to EVE's subreddit to offer some advice to his would-be pen(is) pal after the delivery didn't quite work out. If you mail a package to Iceland, where EVE developer CCP is based, customs expects a tax invoice. If they can't find one, the recipient of the package can ask for the package to be opened before it's sent their way. That is how Hooper received the following message from an official government agency:

"Hello, your shipment has been opened and it did not contain an invoice. We need to have an invoice or some kind of receipt that confirms the value of the content to get the shipment cleared through customs. The shipment contains: Two Candy gummy bags in the shape of penises, glitter, penis shaped confetti and a coupon that says 'Eat a bag of dicks.'"

This is actually the second time somebody's tried to send Hooper something shaped like a dick.

According to PC Gamer, recent balance changes have hardcore members of EVE's community pretty peeved right now, so that might be the cause of the esteemed Admiral Dick Sender's behaviour. A Reddit user named "sent_bag_of_dicks" appeared in the thread, but in lieu of explaining themselves, they posted an image of an invoice. "Hope it helps," they added.