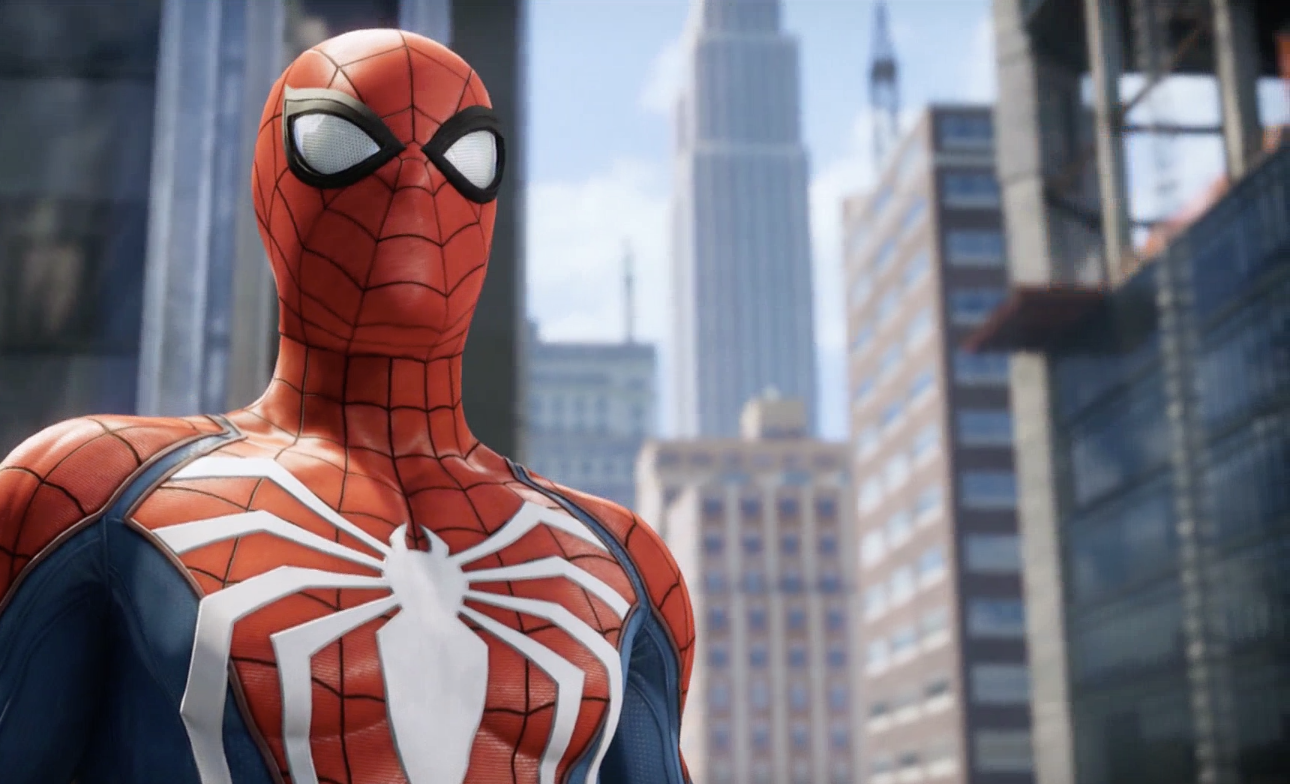 Sony just wrapped their E3 2017 press conference, where Insomniac's Spider-Man almost managed to distract from the fact that they didn't announce Bloodborne 2.

Not a ton of new stuff for Sony, but they did keep with the current trend of showing games that are coming within the next year or so. Let's break it all down.

We Got A Closer Look At Uncharted: Lost Legacy.

It looks like more Uncharted. It was really just another trailer for a game that's out in a couple months, but hey. I pretty much think all games should star Claudia Black, so I am in favour this. It's out on August 23.

Horizon: Zero Dawn is getting an expansion.

It's called The Frozen Wilds, and I am all for it. Especially since I'll finally be able top lay with no headgear. It's coming later this year.

We Got A Longer Look At Days Gone.

The post-apocalyptic game is being made by Sony Bend (side note, I took a holiday out in Bend lately and it's a really beautiful place). This game has a lot more stabbing and strangling than real life Bend.

The game looks like it will let you manipulate zombie hordes into taking out camps of human raiders, adding an emergent/stealth element to the game.

Monster Hunter is coming to PS4.

Shadow Of The Colossus Is Getting Remade For PS4.

This isn't just some remaster, this is a full-on remake headed up by Bluepoint Studios. It looks really good, with all the expected modern graphical bells and whistles. As a bonus, we already know the game is good.

We got another long look at Call of Duty: World War II Multiplayer

To be honest, it kinda just looks like Battlefield 1 with Nazis, but I know a lot of people are hyped about it. It's out November 3.

There Was A Big Reel Of PSVR Games.

The New God Of War Gets Up Close And Personal

This was the first we've seen of God of War for a year, and we got a lot more of a sense of what it will be like to play the game. The camera is now over Kratos' shoulder, which puts you right in there when he rips things apart.

Kratos is still the saddest dad in video games, and is embarking on a journey with his young son. It will shock you to hear this, but I think this game is going to have a lot of graphics. Sony says it's coming in early 2018.

David Cage's Detroit looked slick as ever, but also slightly awkward in that David Cage-y way. You play as an android leading an uprising in a corporate controlled megacity, choosing your path through the story. Hard to get a read on how it will feel to actually play this one.

Insomniac's Spider-Man game is looking hot, and strongly influenced by Rocksteady's Arkham games. The demo had Spidey taking down some of Wilson Fisk (Kingpin)'s thugs atop an under construction building, using a mix of stealth, environmental takedowns and straight-up fighting. There was also a QTE that made me think of this.

The game looks impressive, though the action-packed (and QTE-packed) back half of the demo almost felt more like watching an an Spider-Man animated short. Not totally clear how some of that stuff will work when you're playing it. At the very end of the show, they showed Miles Morales taking photos of Spidey's web. Cool. It's coming out in 2018.

A Couple Of Other Things: The makers of Until Dawn showed a new co-op mobile horror game called Hidden Agenda, Undertale is coming to PS4 and Vita (woo!), Marvel vs Capcom Infinite is coming September 19, and a new Destiny 2 trailer along with a PS4-exclusive strike and some exclusive gear.

And that does it for Sony. We're almost done with the big E3 press conferences, but we'll be back all week with all sorts of additional E3 coverage.