As is tradition around the time of E3, The Entertainment Software Association (ESA) and the Academy of Interactive Arts & Sciences (AIAS) have announced a selection of pieces for the Into the Pixel exhibition, a collection of some of the best concept and promotional art in video games.

Every year, around the time of E3, an exhibition called Into The Pixel is held, which celebrates the work of professional video game artists. With a panel made up of veterans from companies like Blizzard and 343 Studios, it's a great way of recognising the best work in the field.

Judges for the 2017 edition (which includes pieces publicly released since last year's show, which explains why some older/future games are represented) of the show include Blizzard's Senior Art Manager Seth Spaulding and Campo Santo's Lead Artist Jane Ng.

All 14 pieces will be auctioned off during the week of E3, with funds raised going towards the ESA and AIAS Foundations.

You can see all 14 selections below (or, if you're at E3, they will be on display at the show from June 13-15). Note that as usual, while there are AAA blockbusters represented, there is also room for smaller indie and mobile titles as well.

The Legend ofJingwei by William Wu 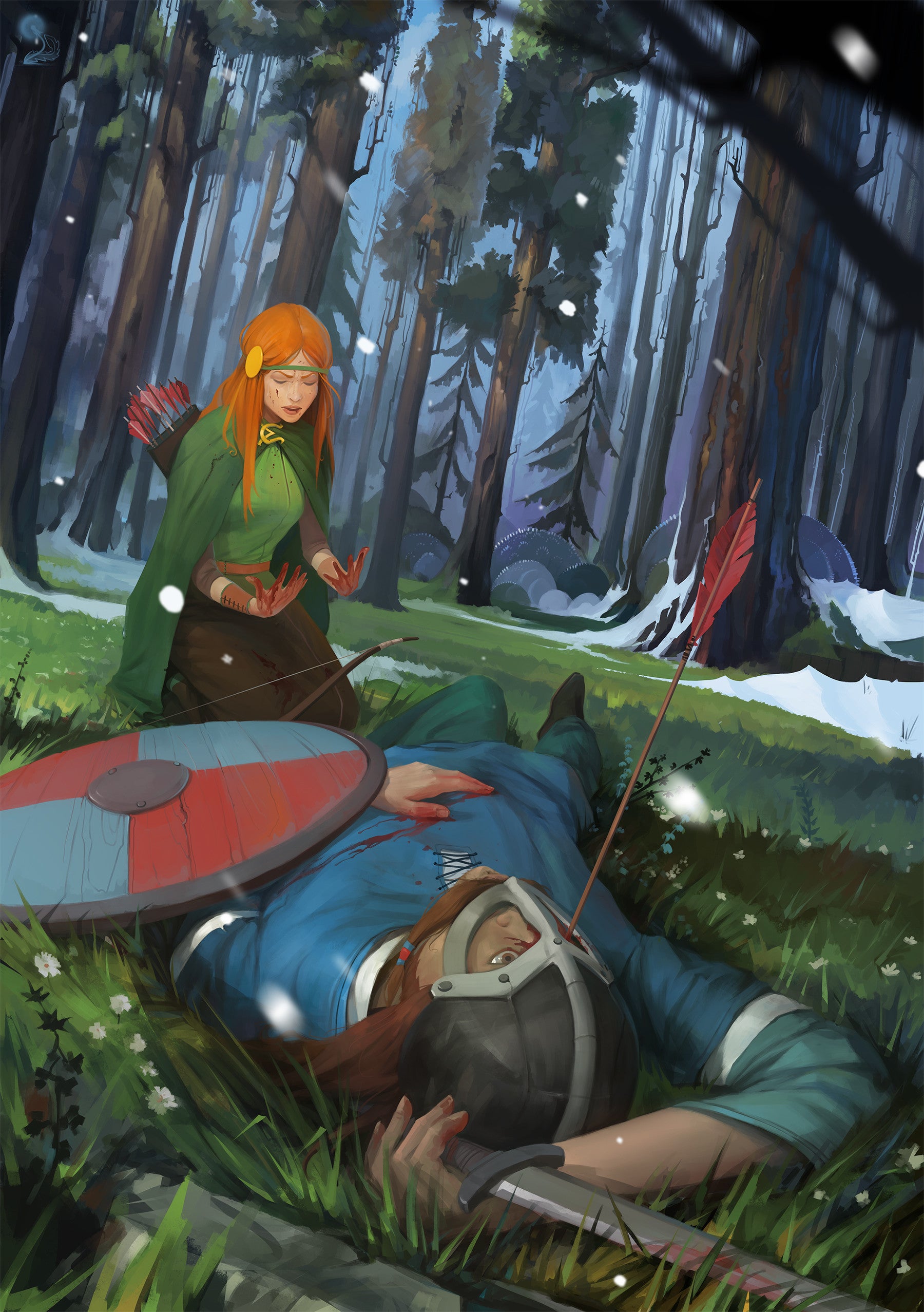 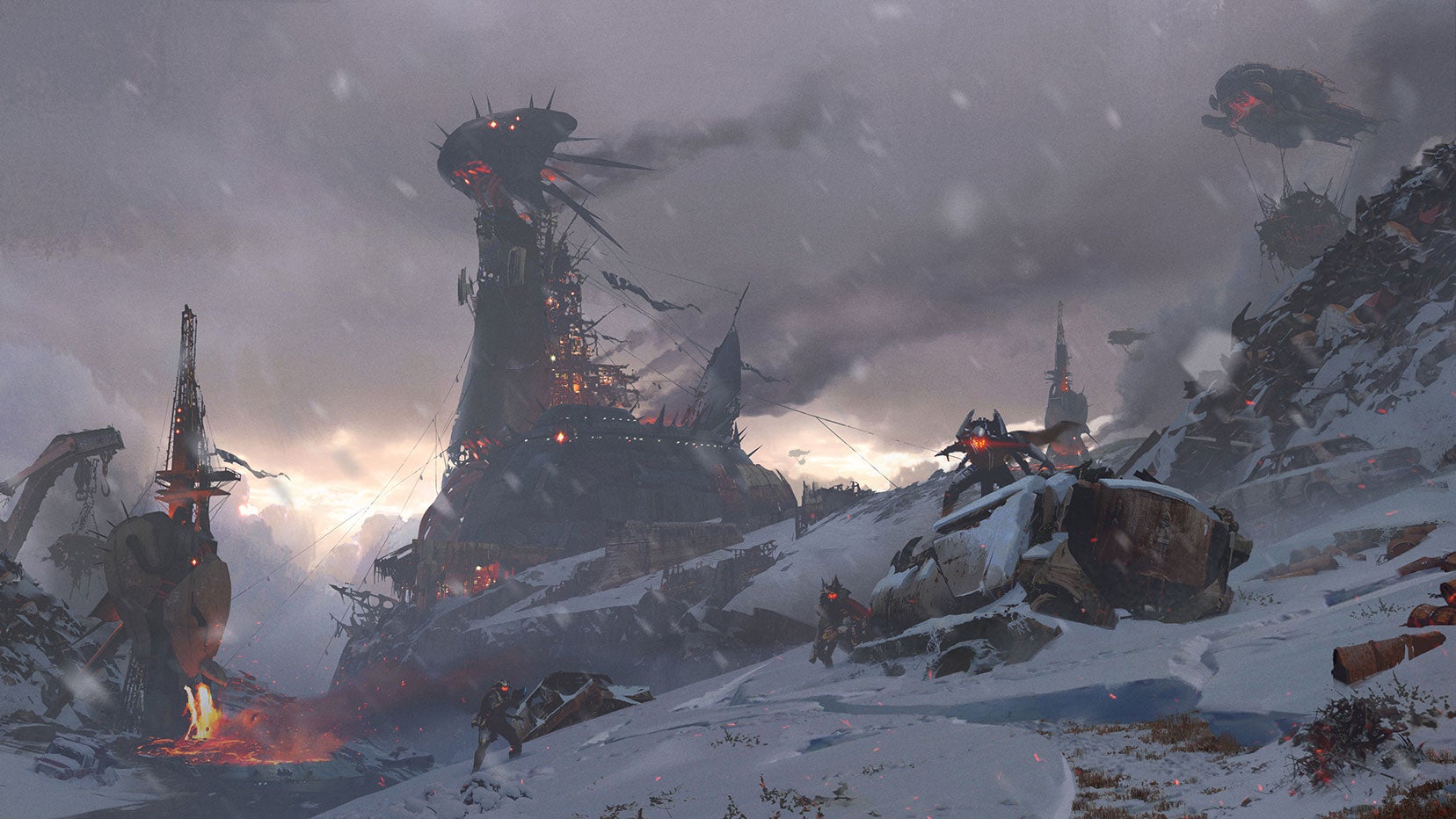 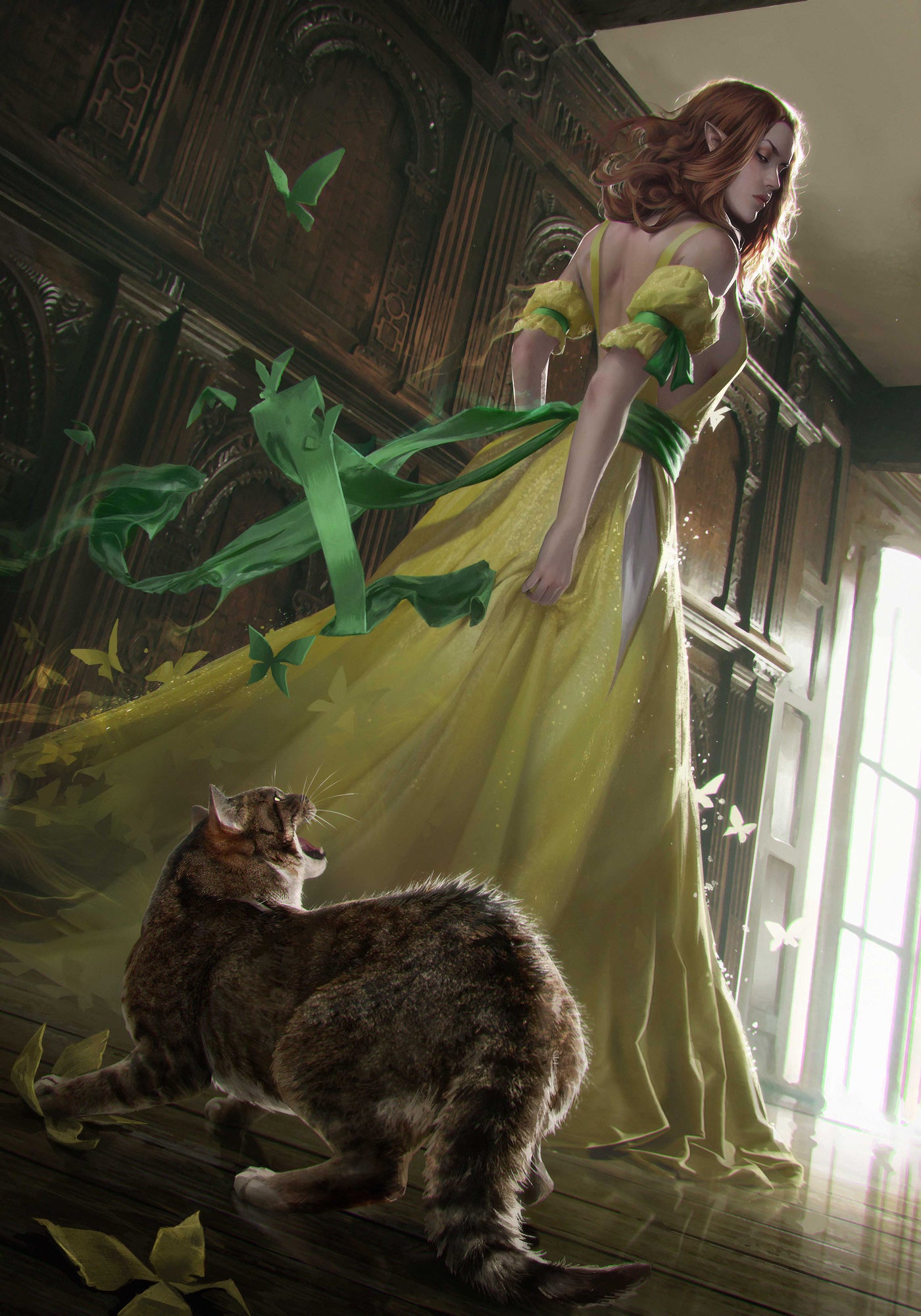 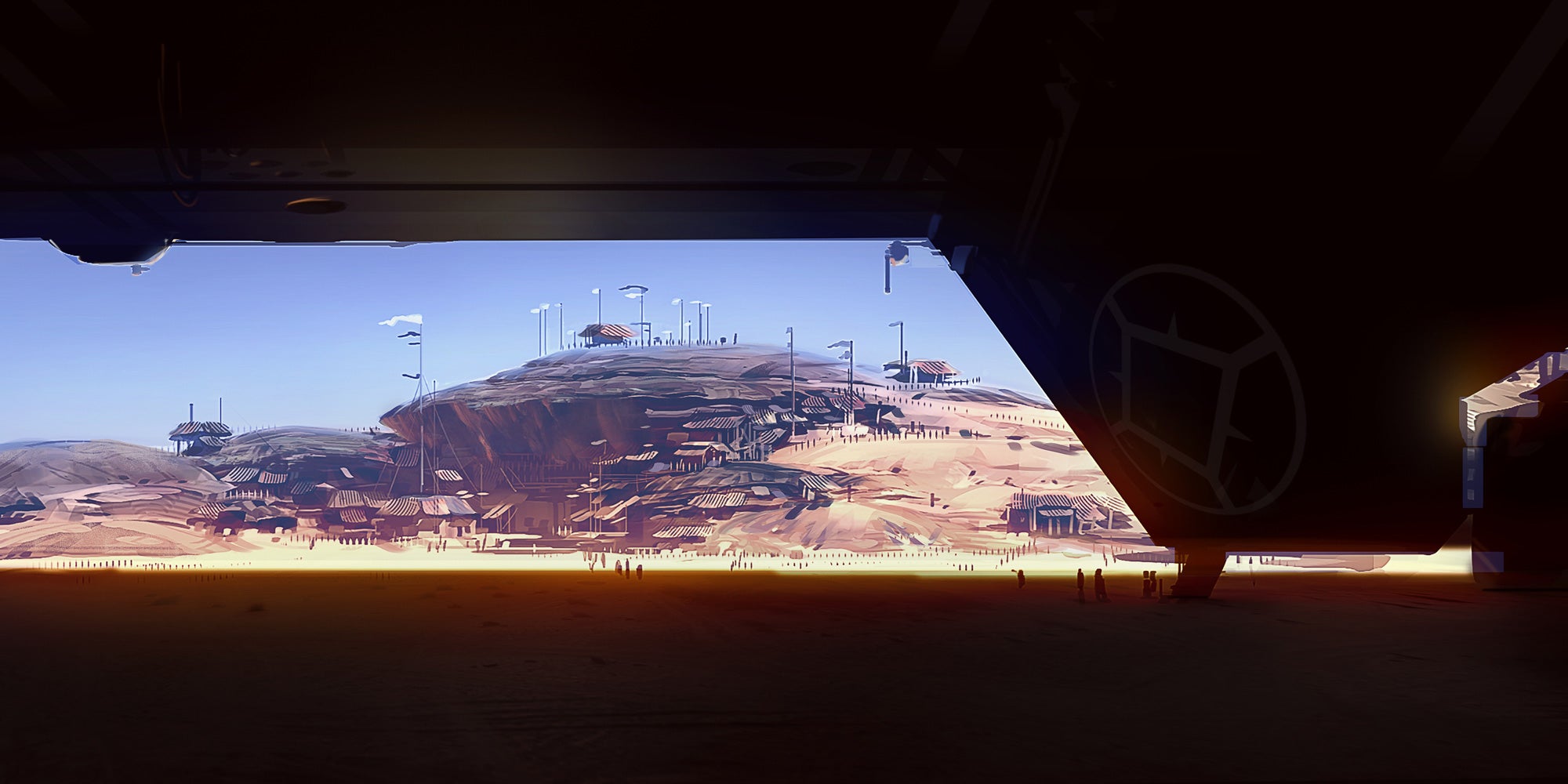 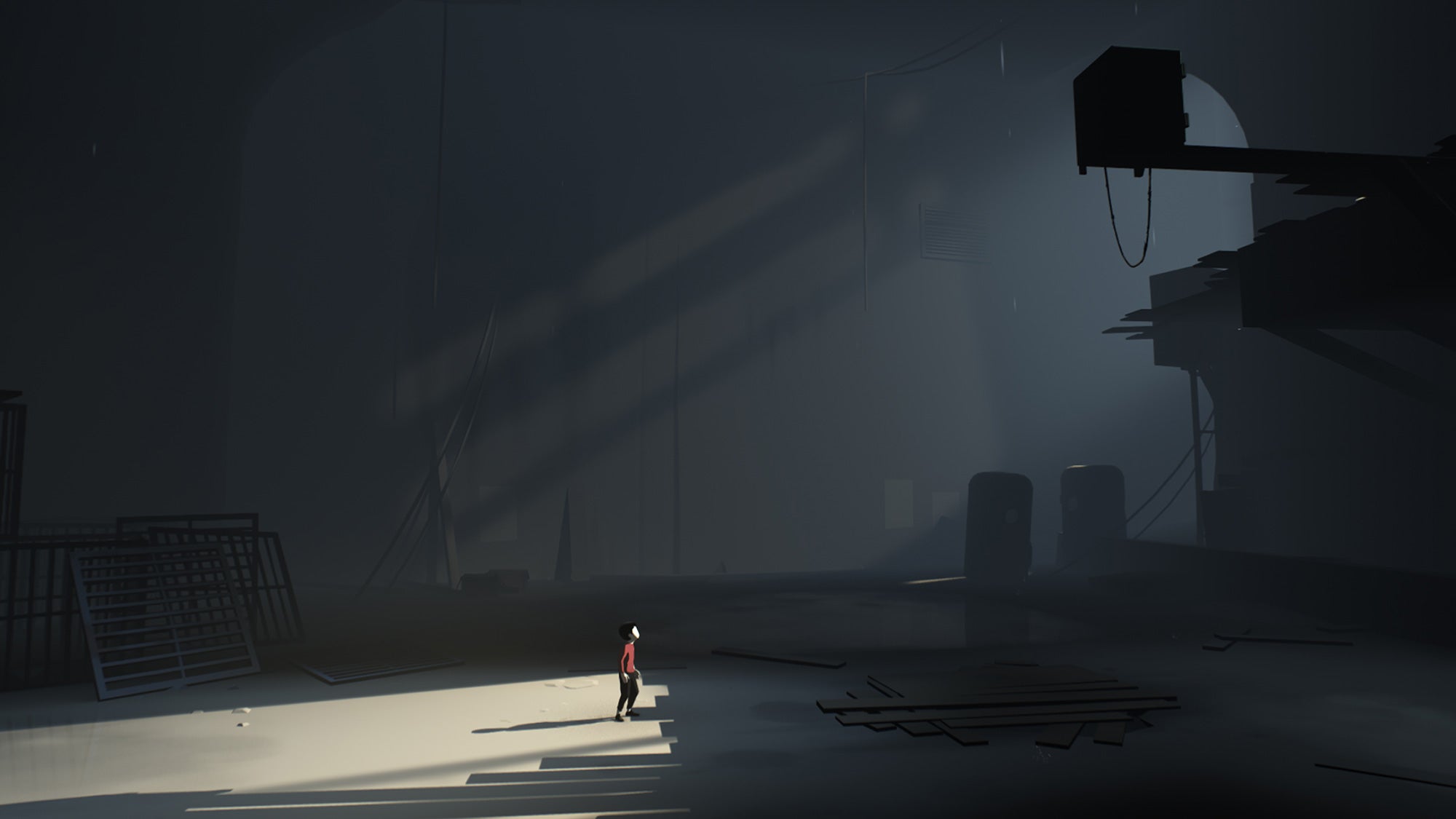 Inside by Playdead Art Team 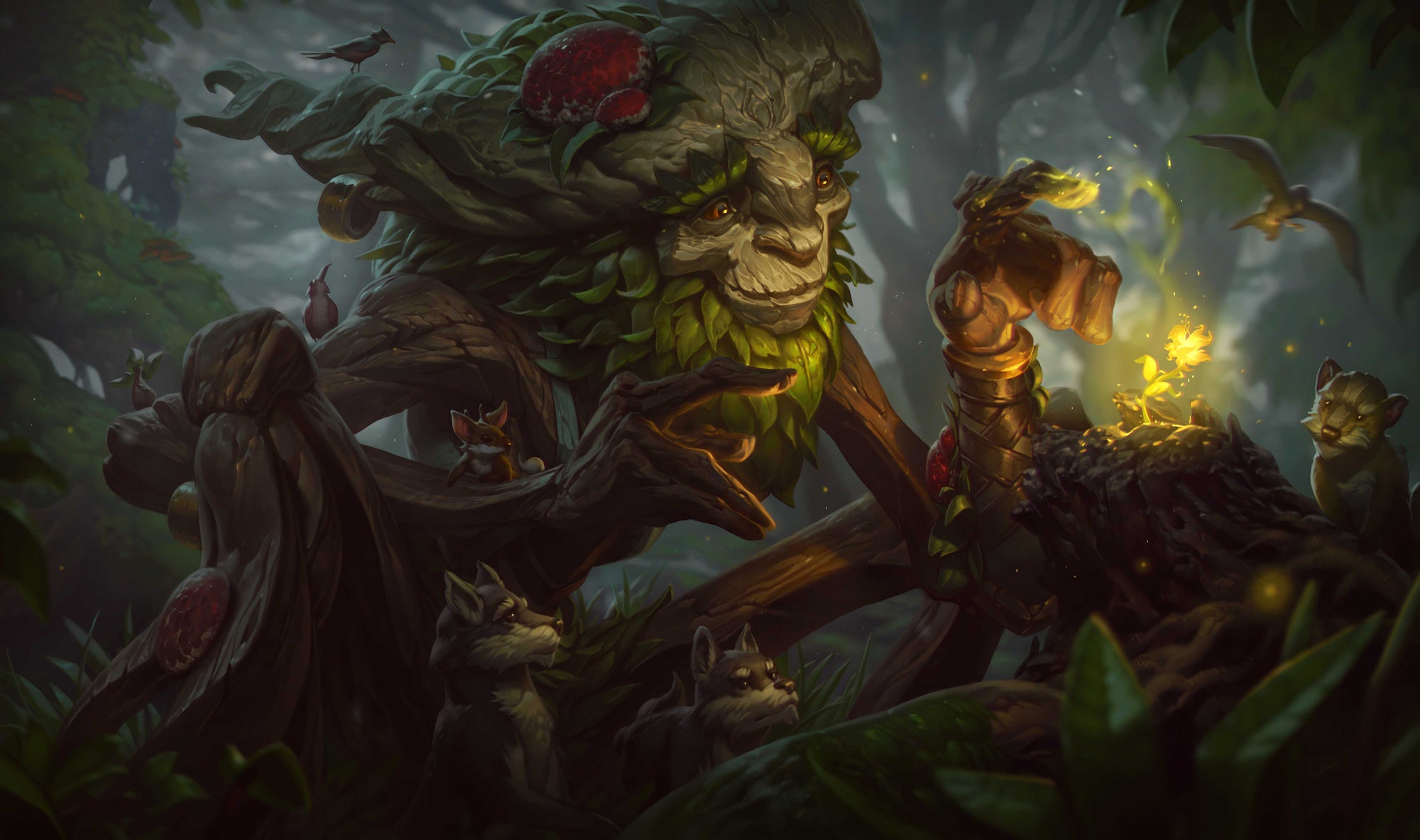 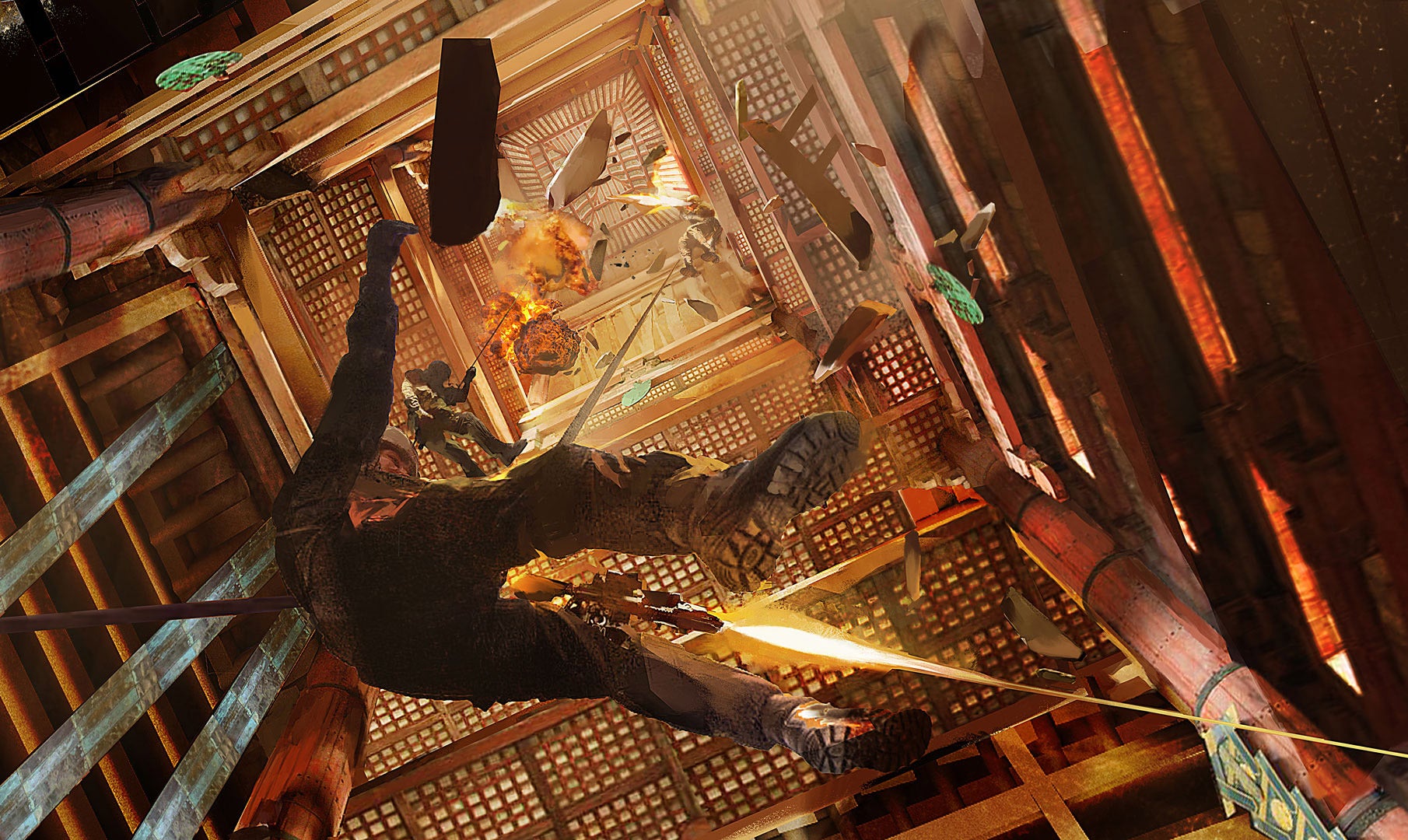 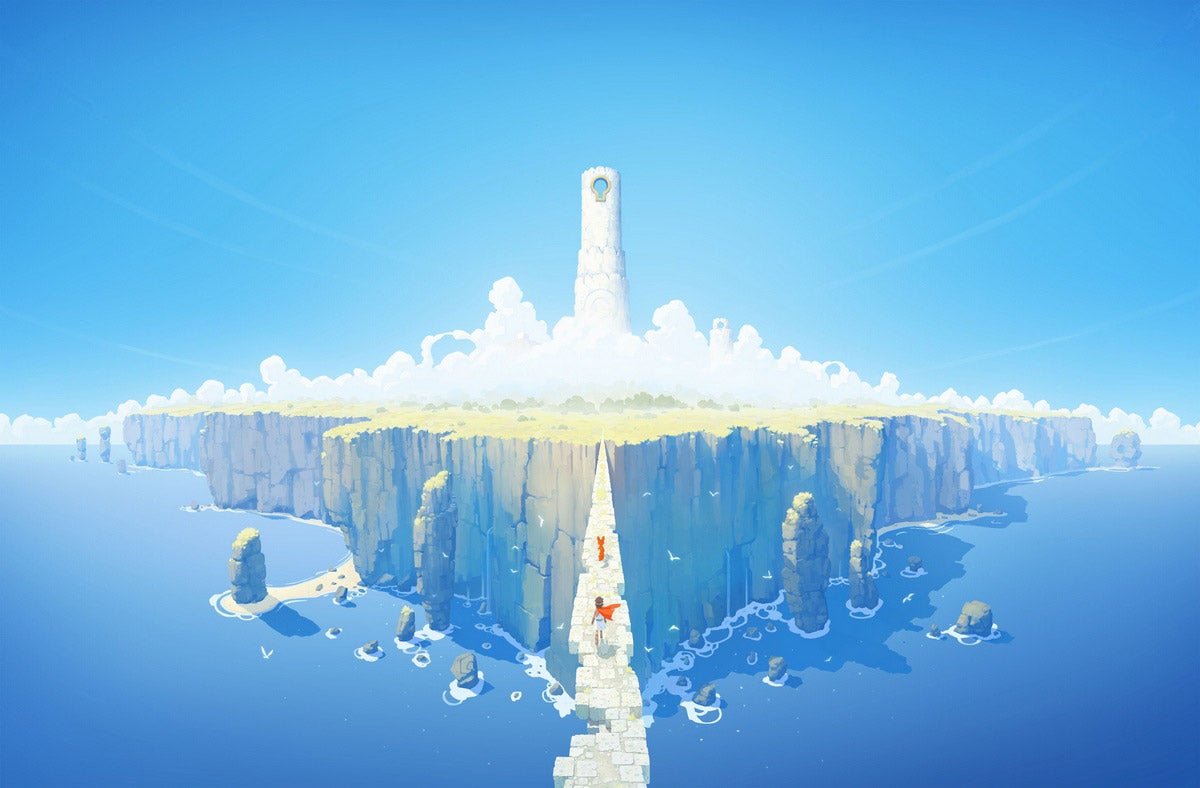 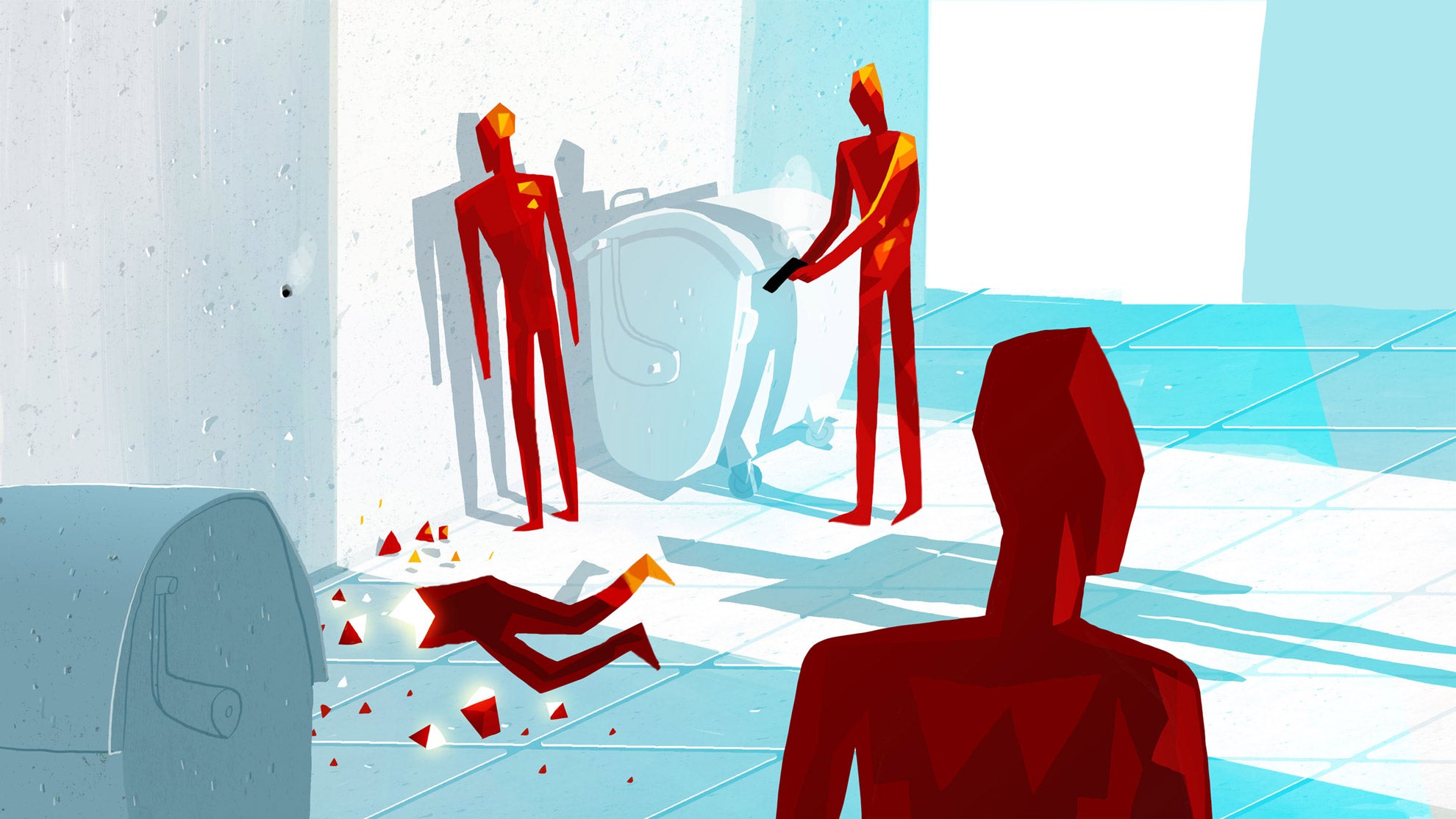 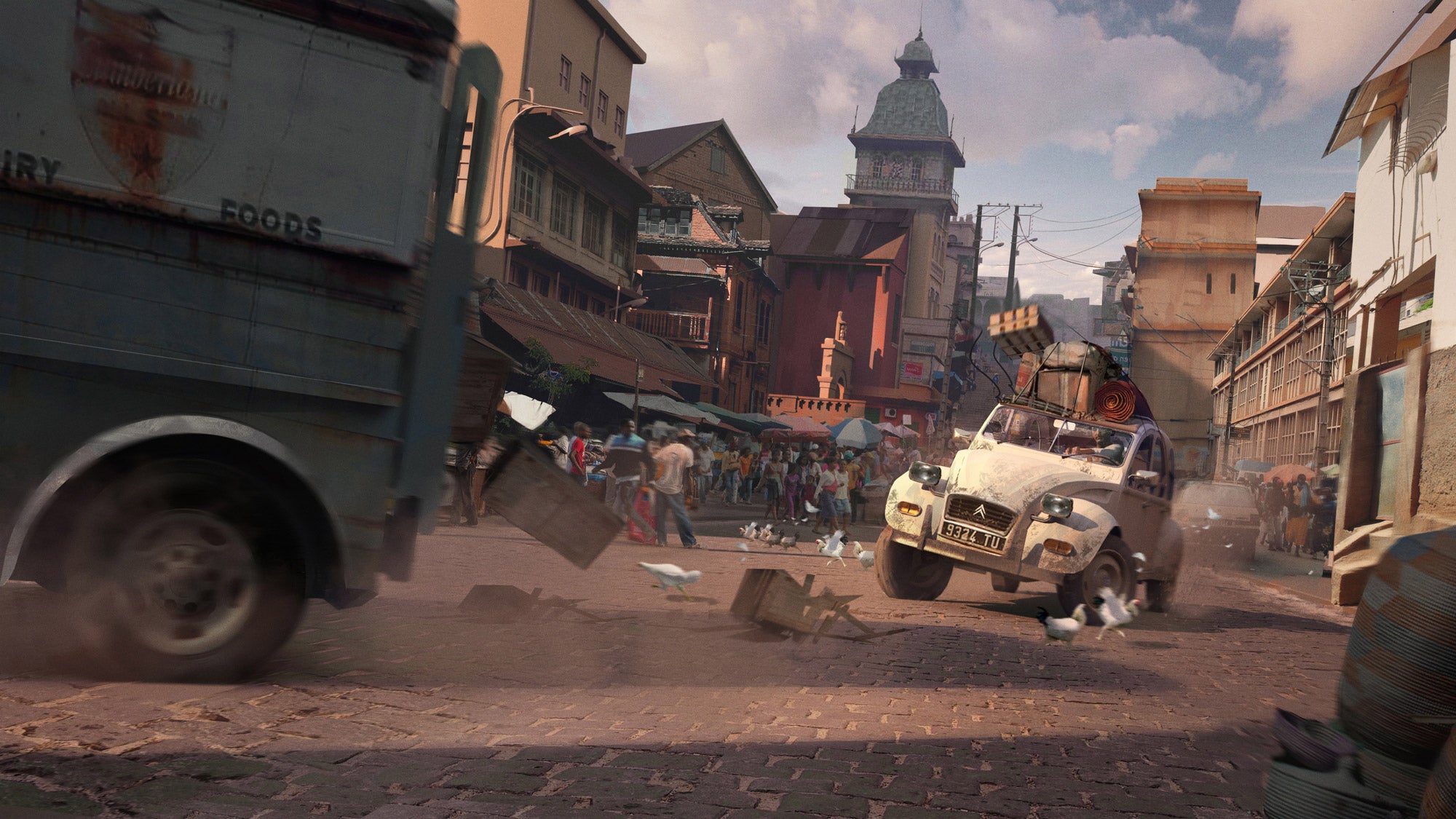