Fine Art: There's A Little Blizzard In This iOS Game

Brian Huang spent five years as a cinematic concept artist at Blizzard, where he got to work on games such as StarCraft 2, World of Warcraft and Titan, the project that would go on to become Overwatch. He's since left to make his own games, the first of which is called Guardian Kingdoms.

It's a 3v3 strategy game for iOS that's only just come out. Below you'll find a selection of art from the game, done not just by Brian, but some other ex-Blizzard cinematics guys as well, along with freelancers such as Sakimichan and Derrick Chew. It isn't every day Fine Art features a mobile game, but then, it isn't every day that we come across a mobile game with artists like this bringing it to life. 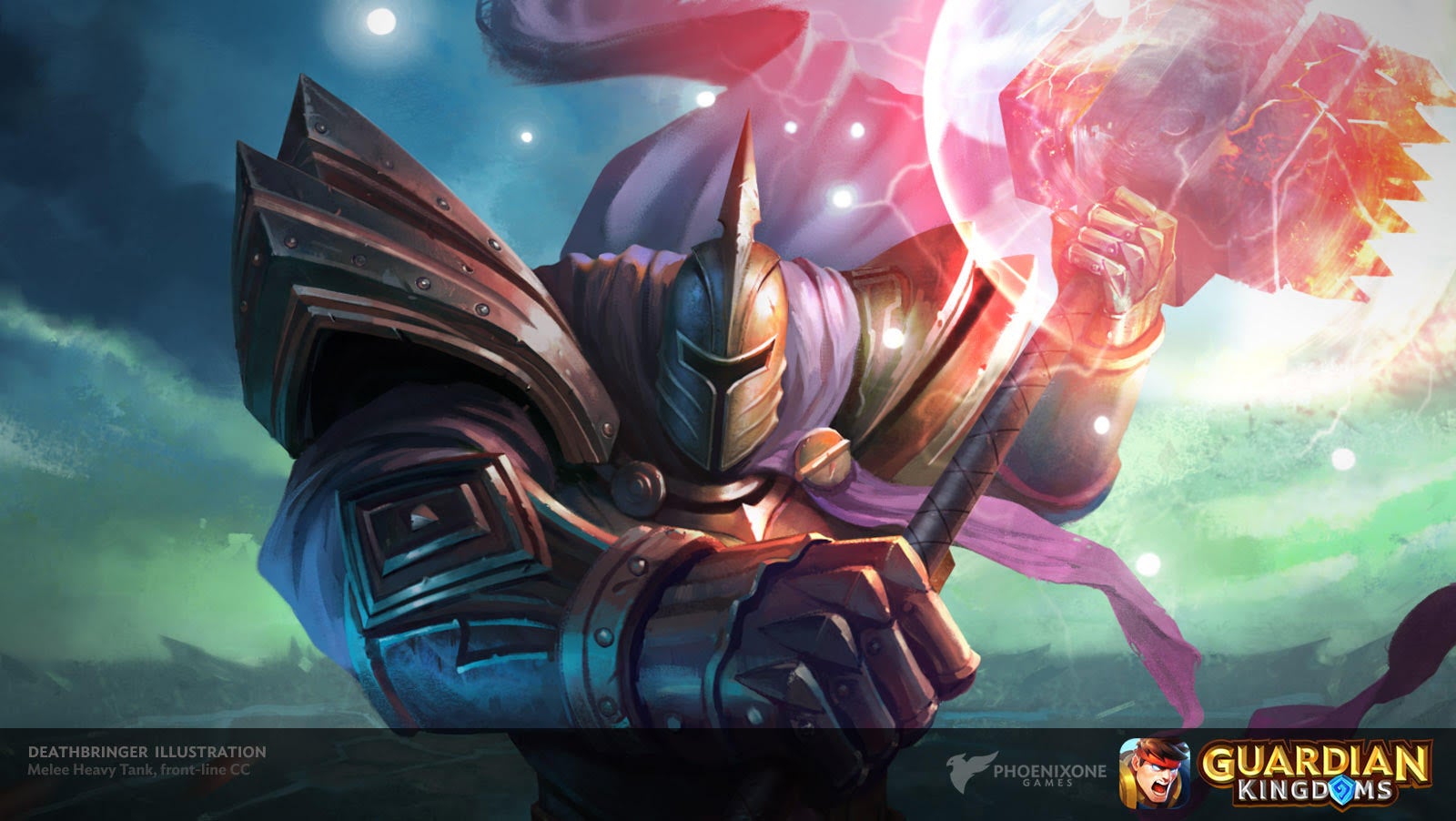 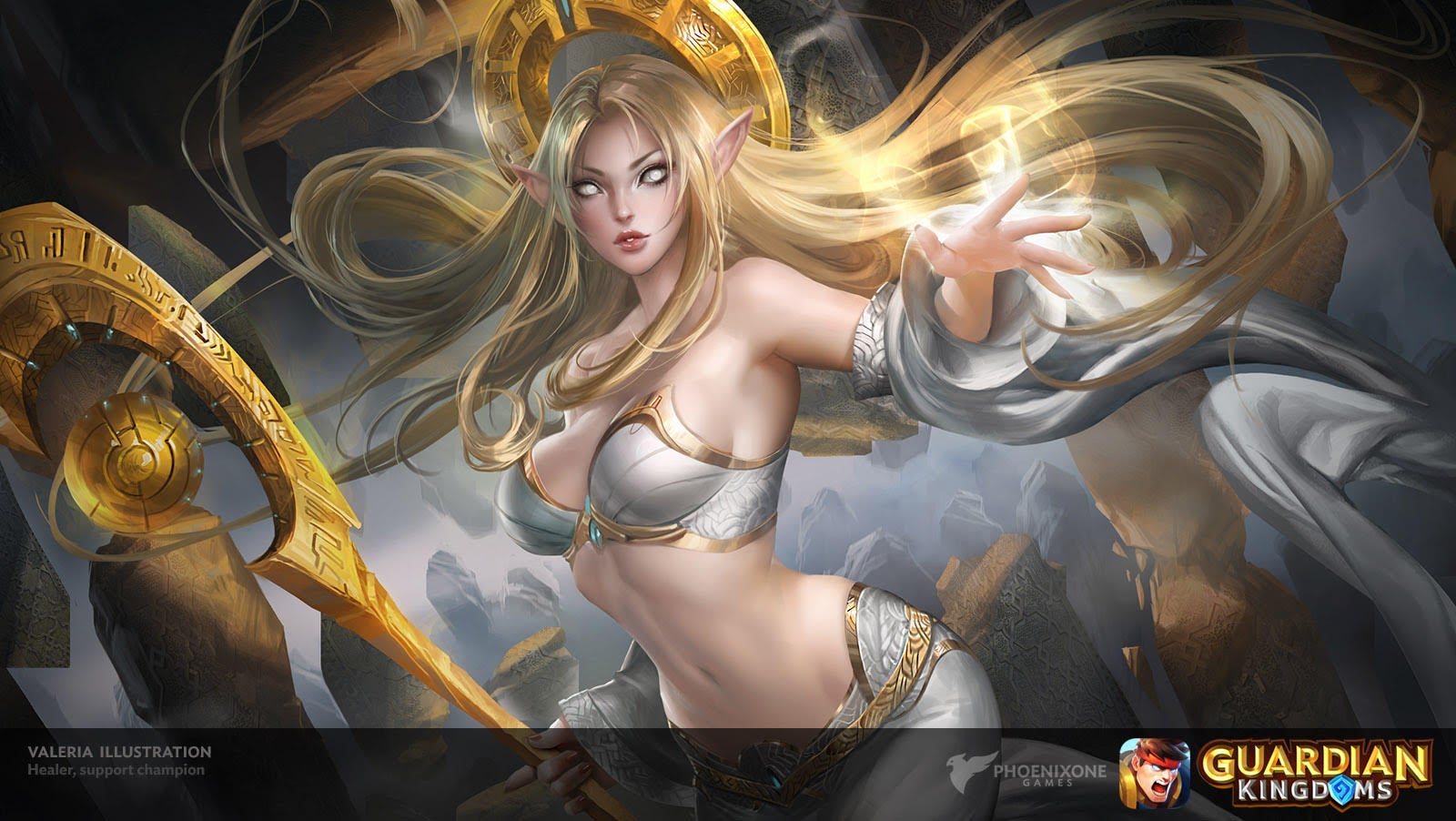 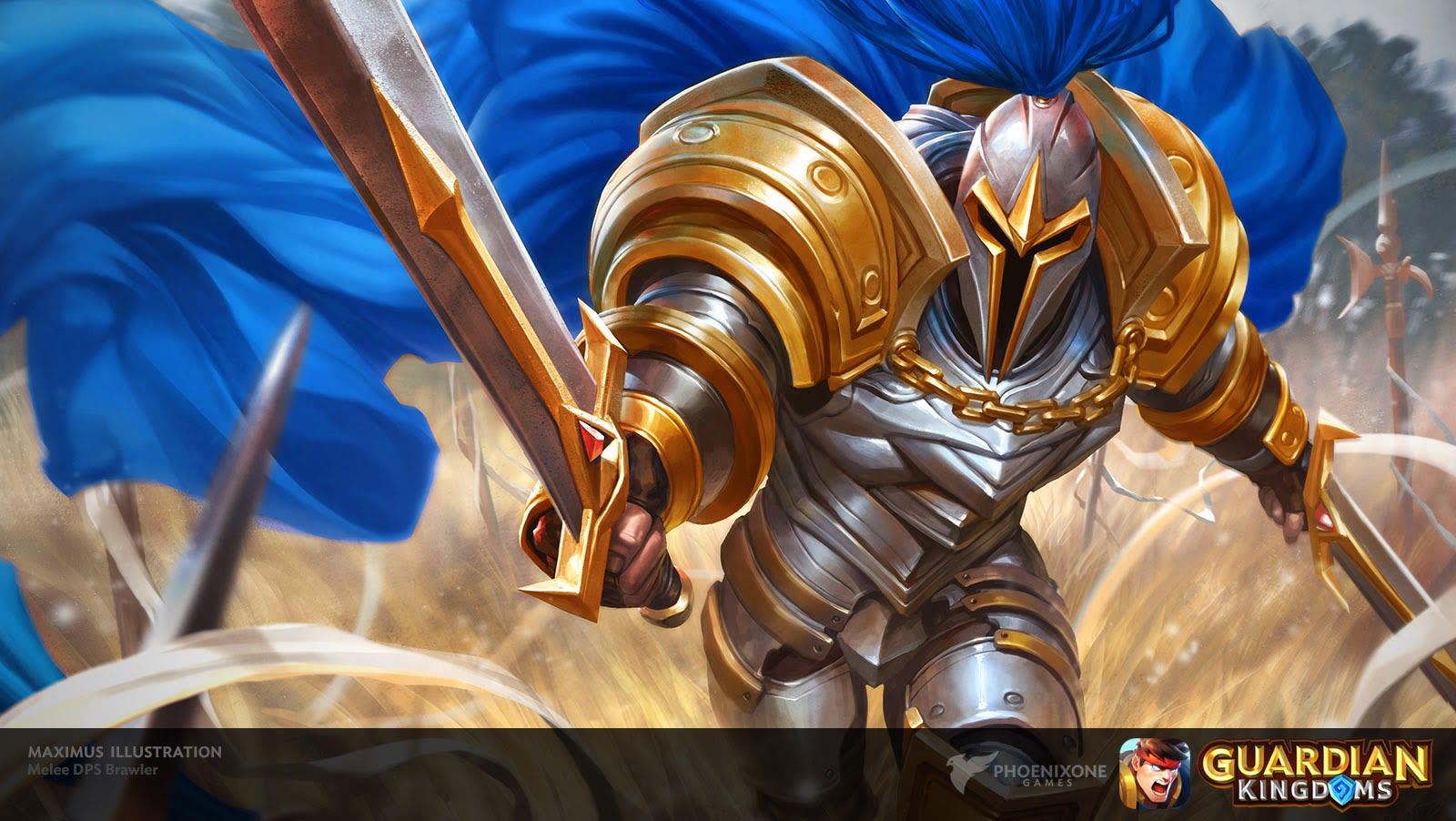 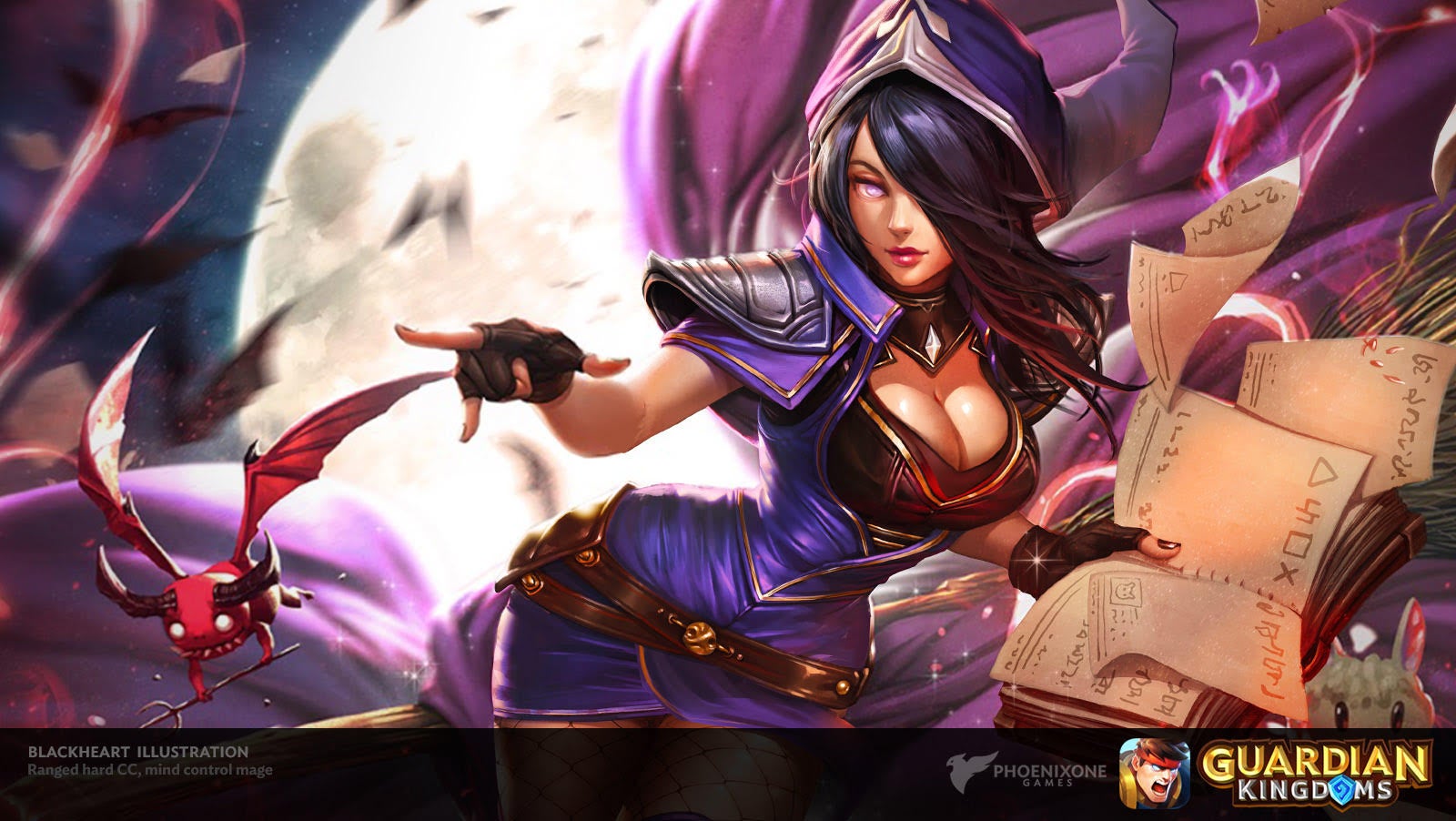 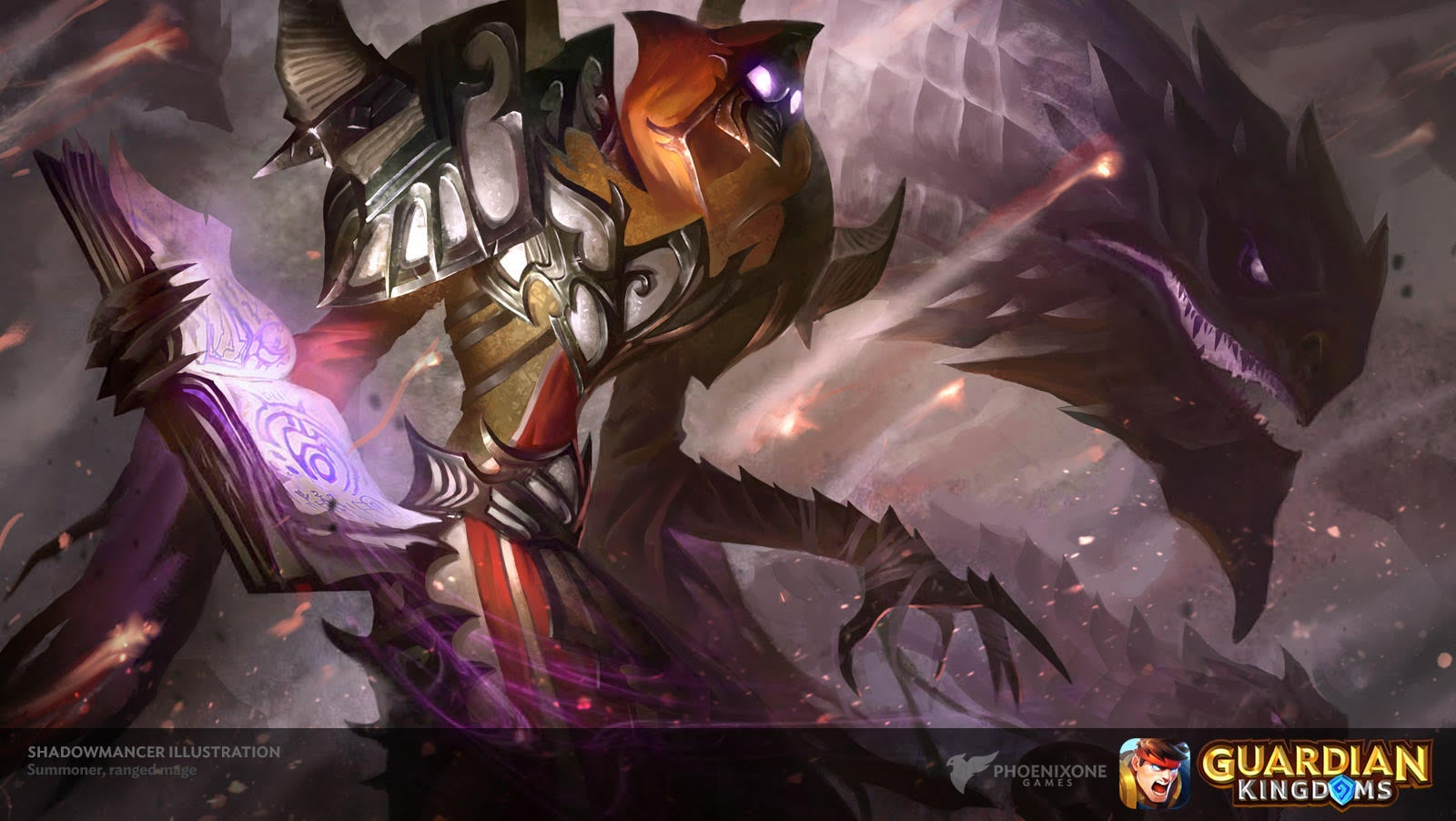 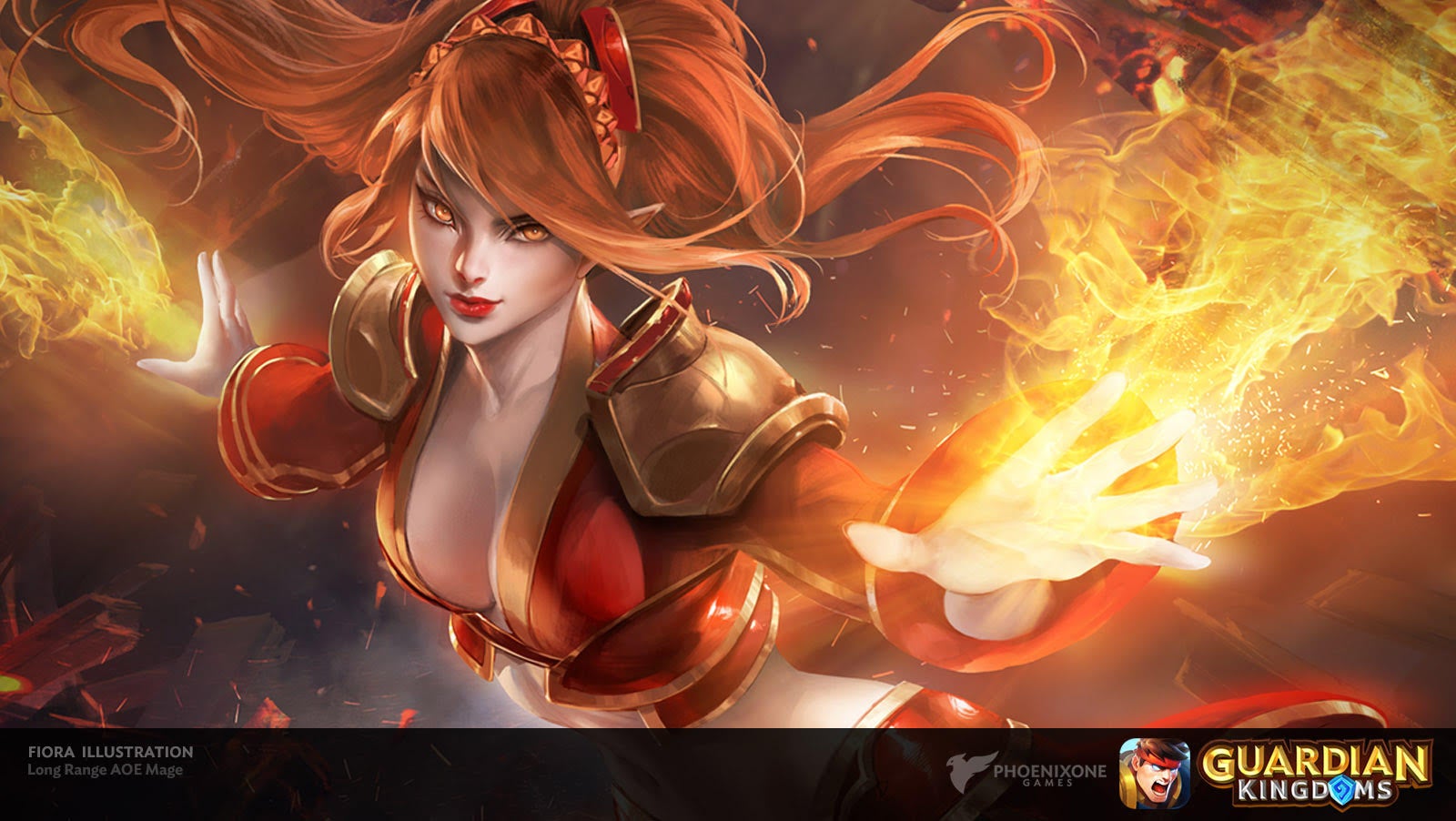 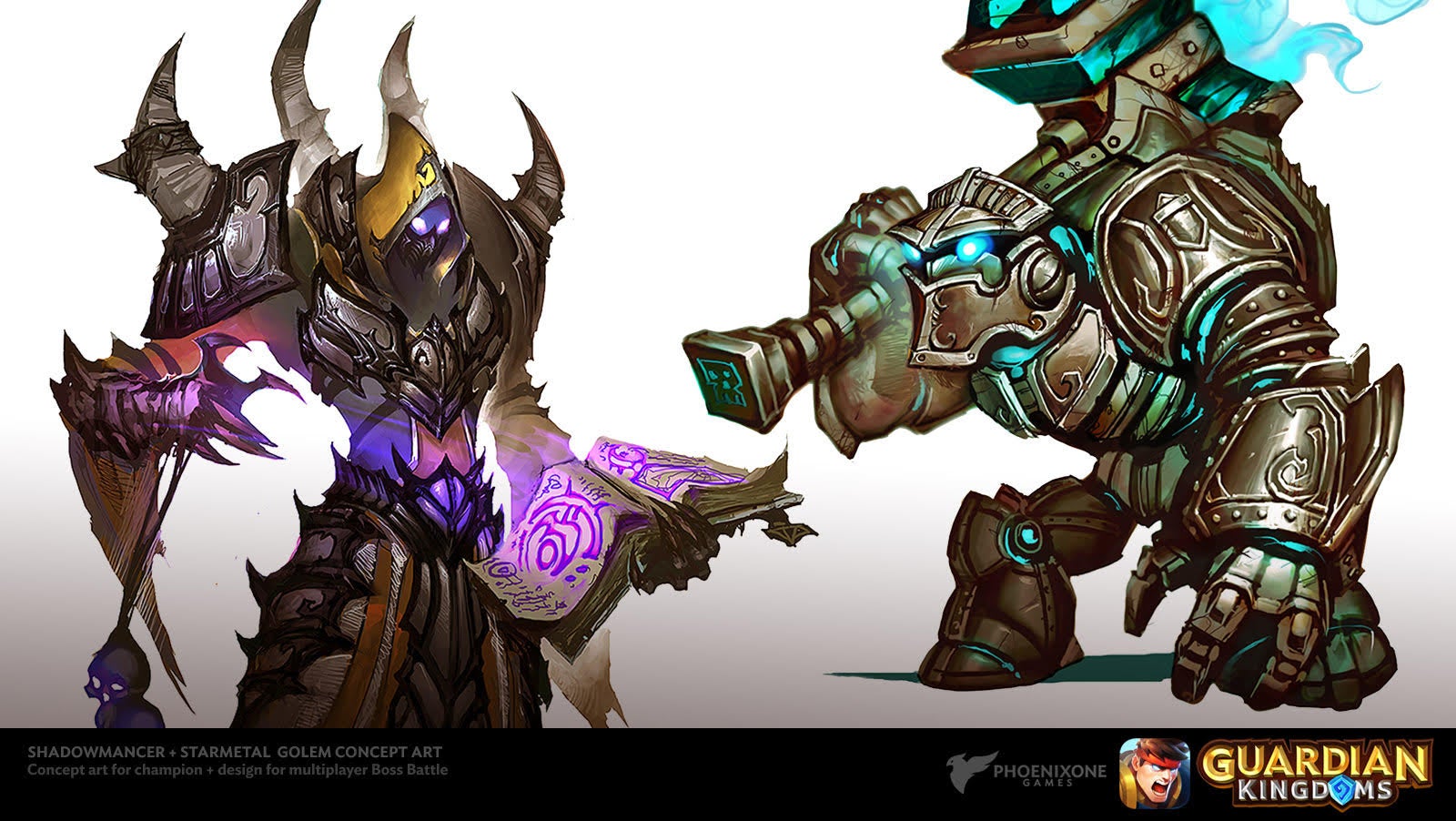 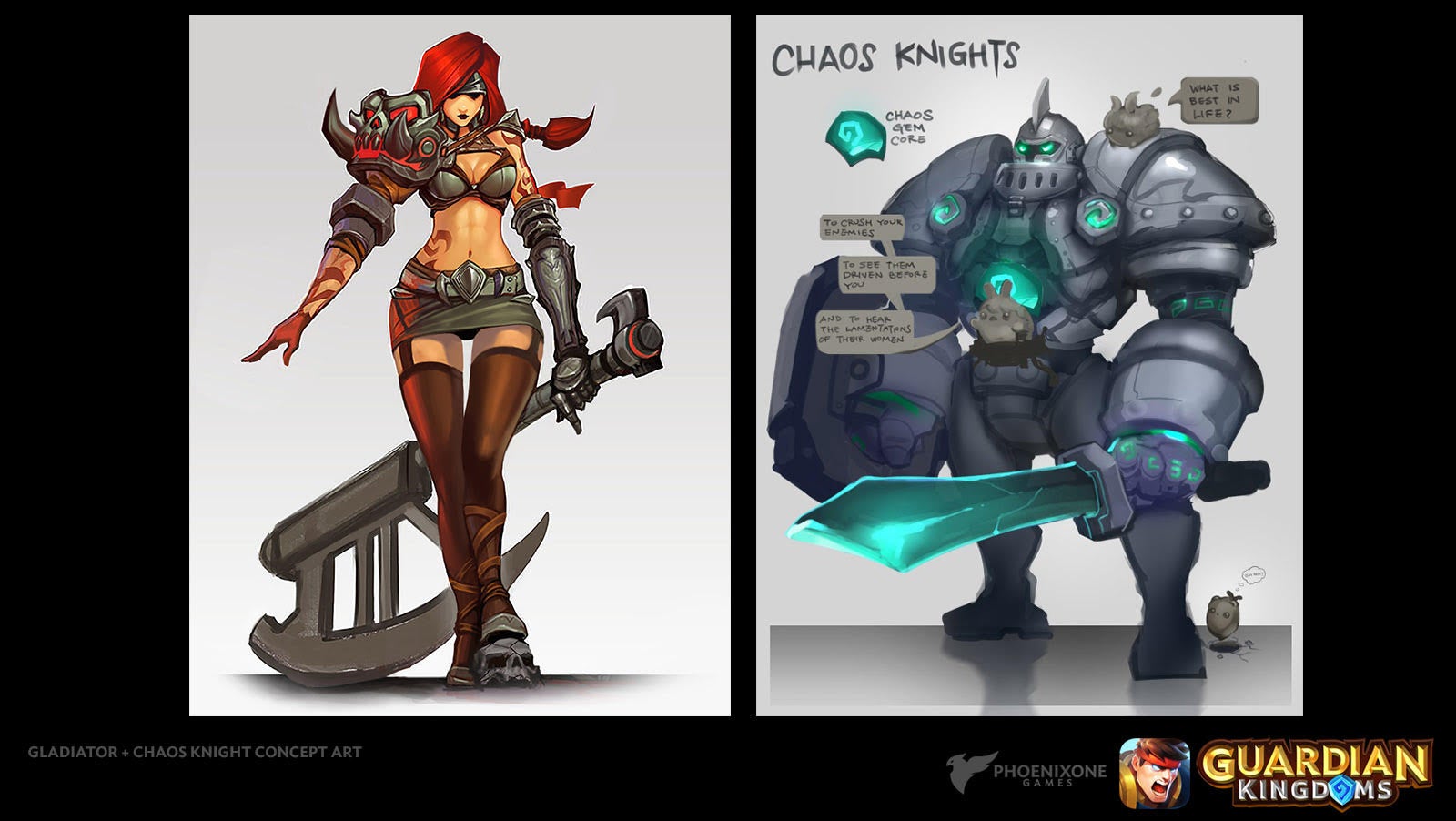 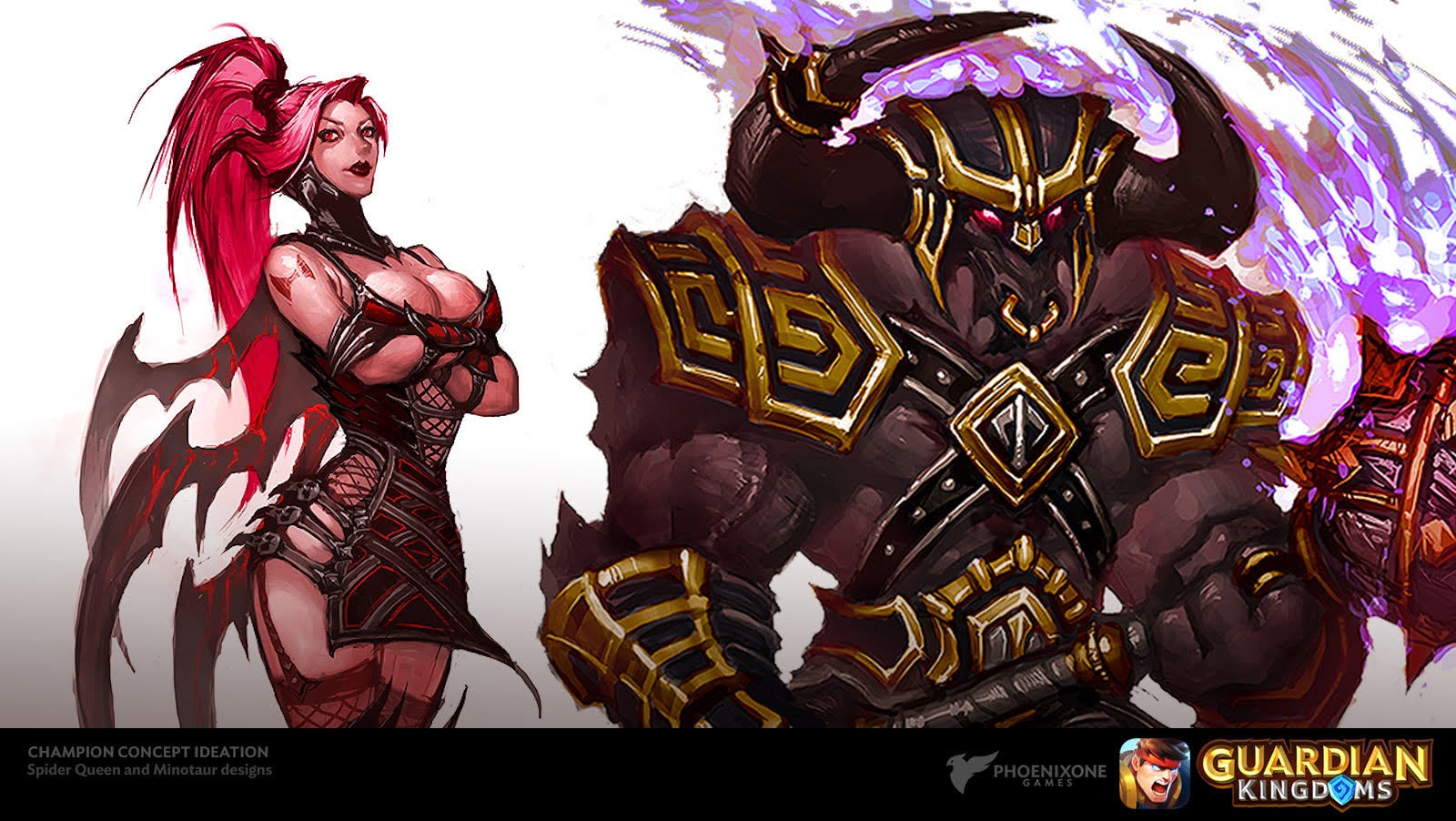 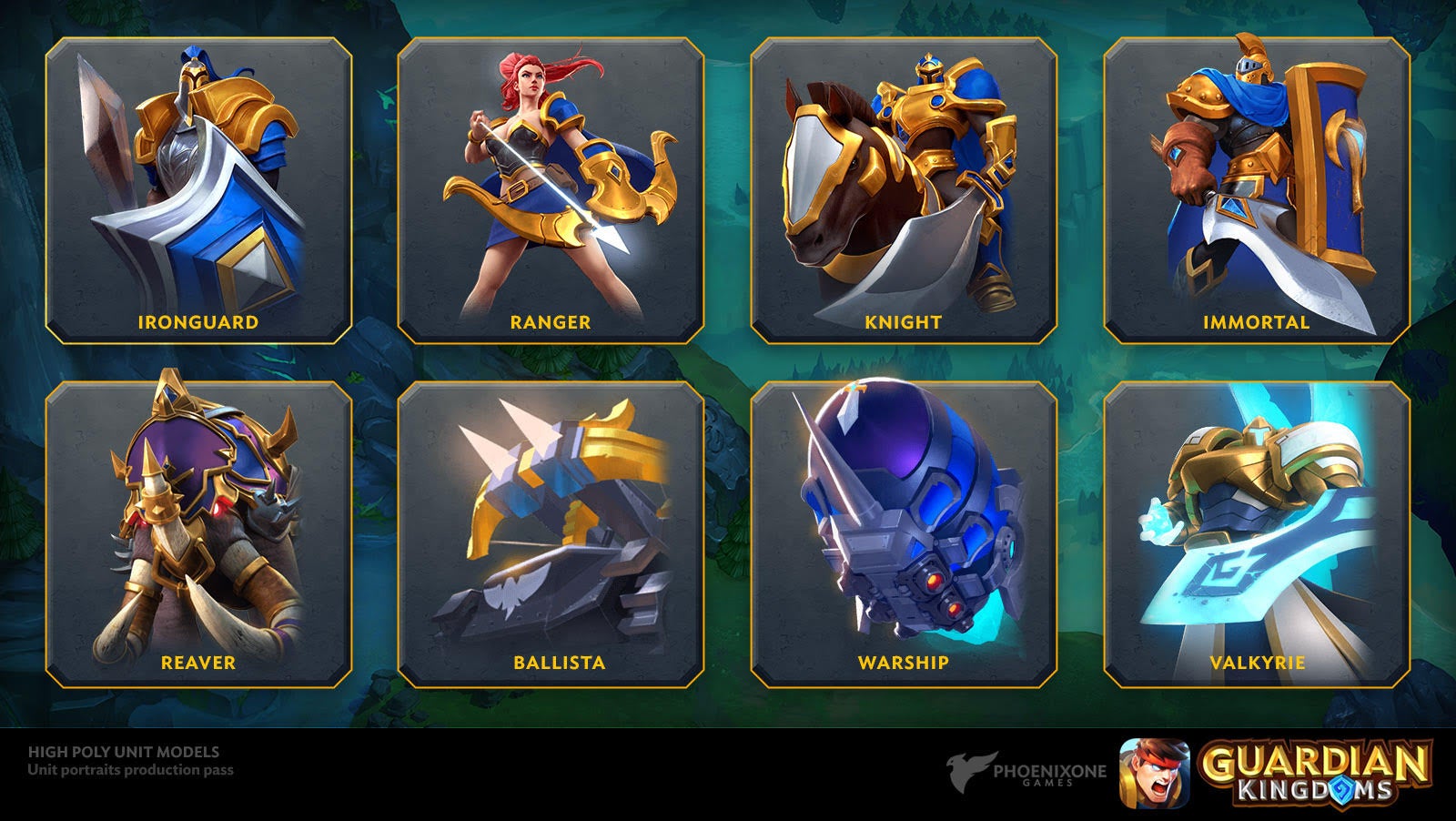 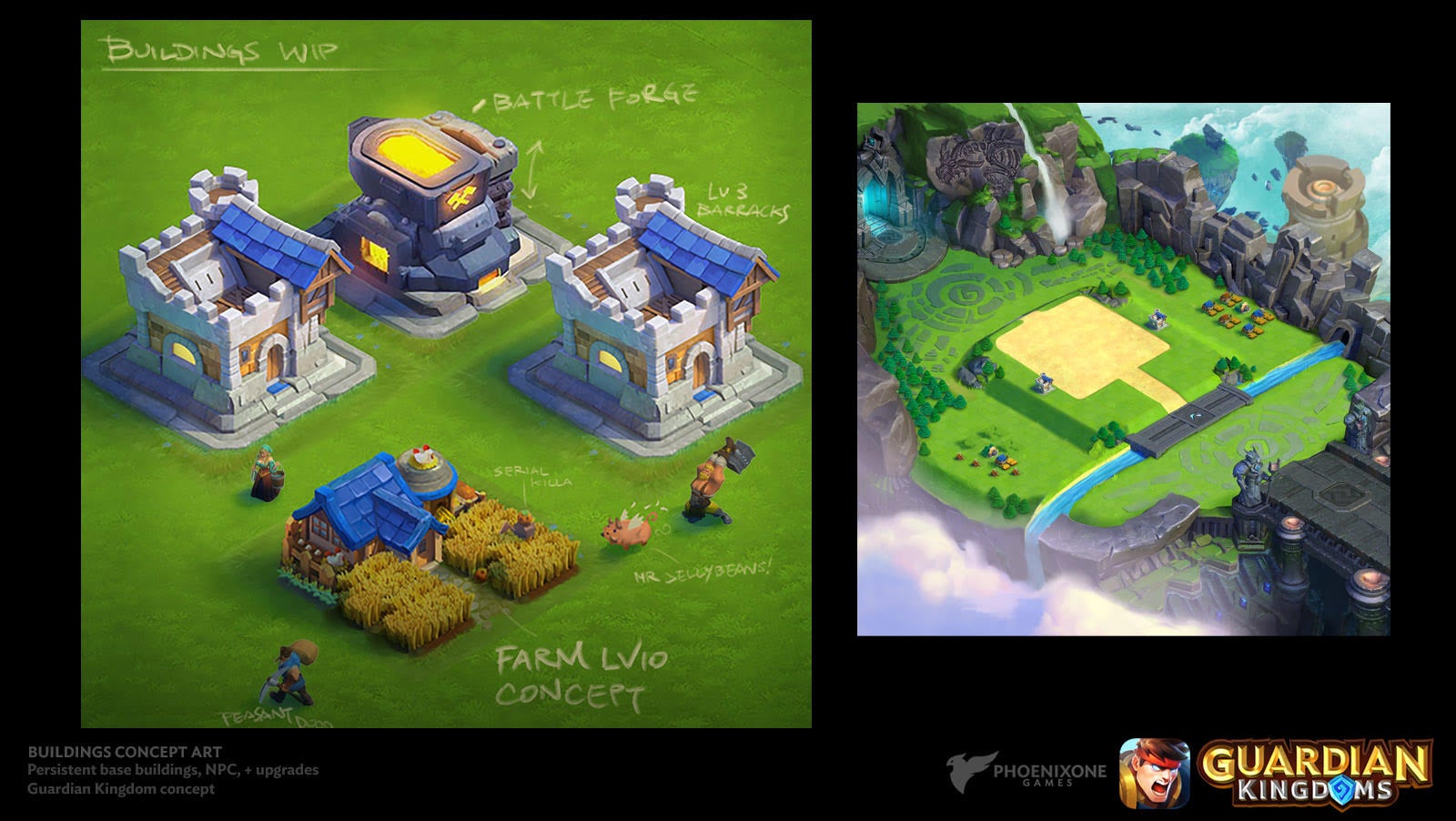 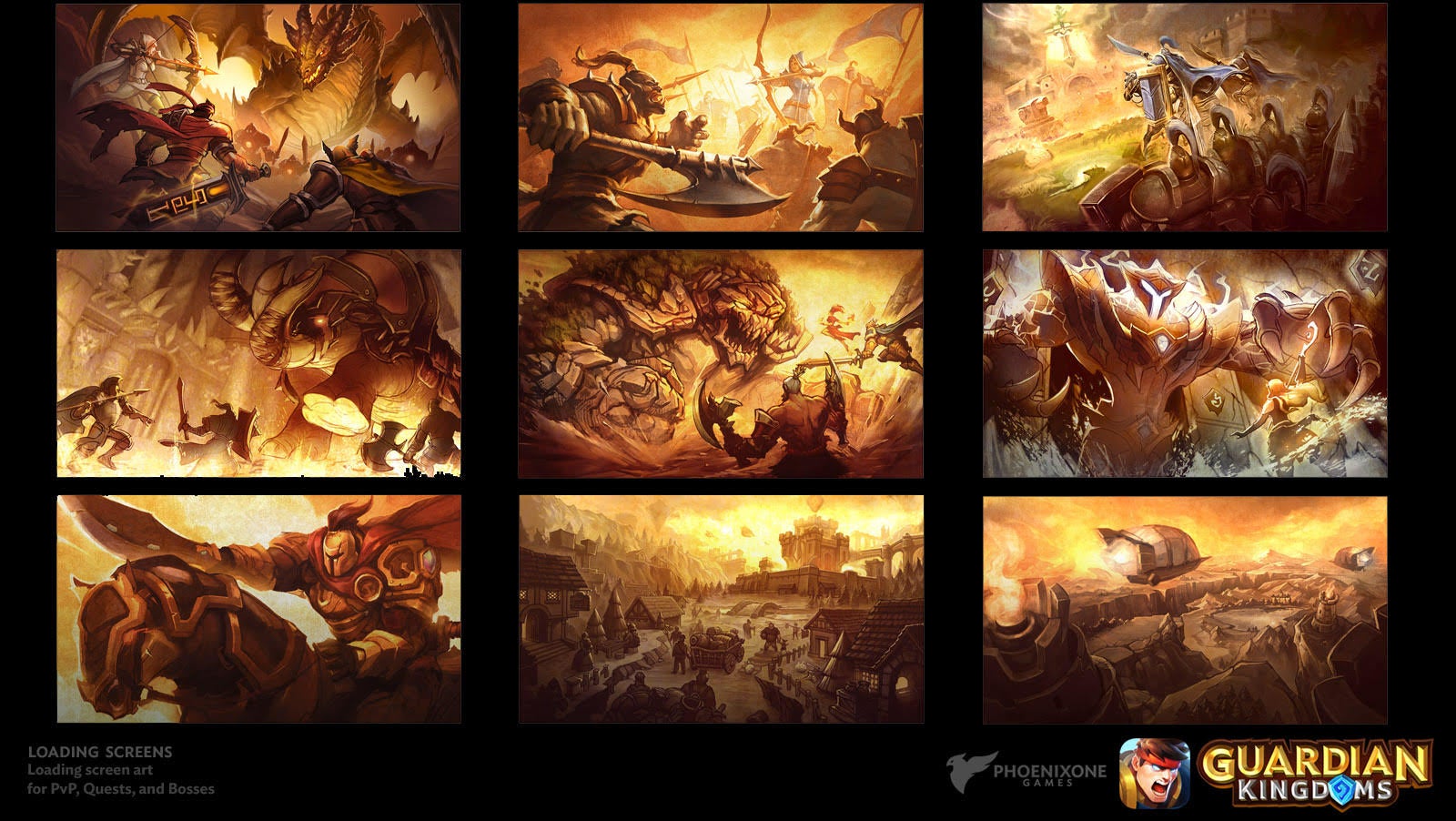 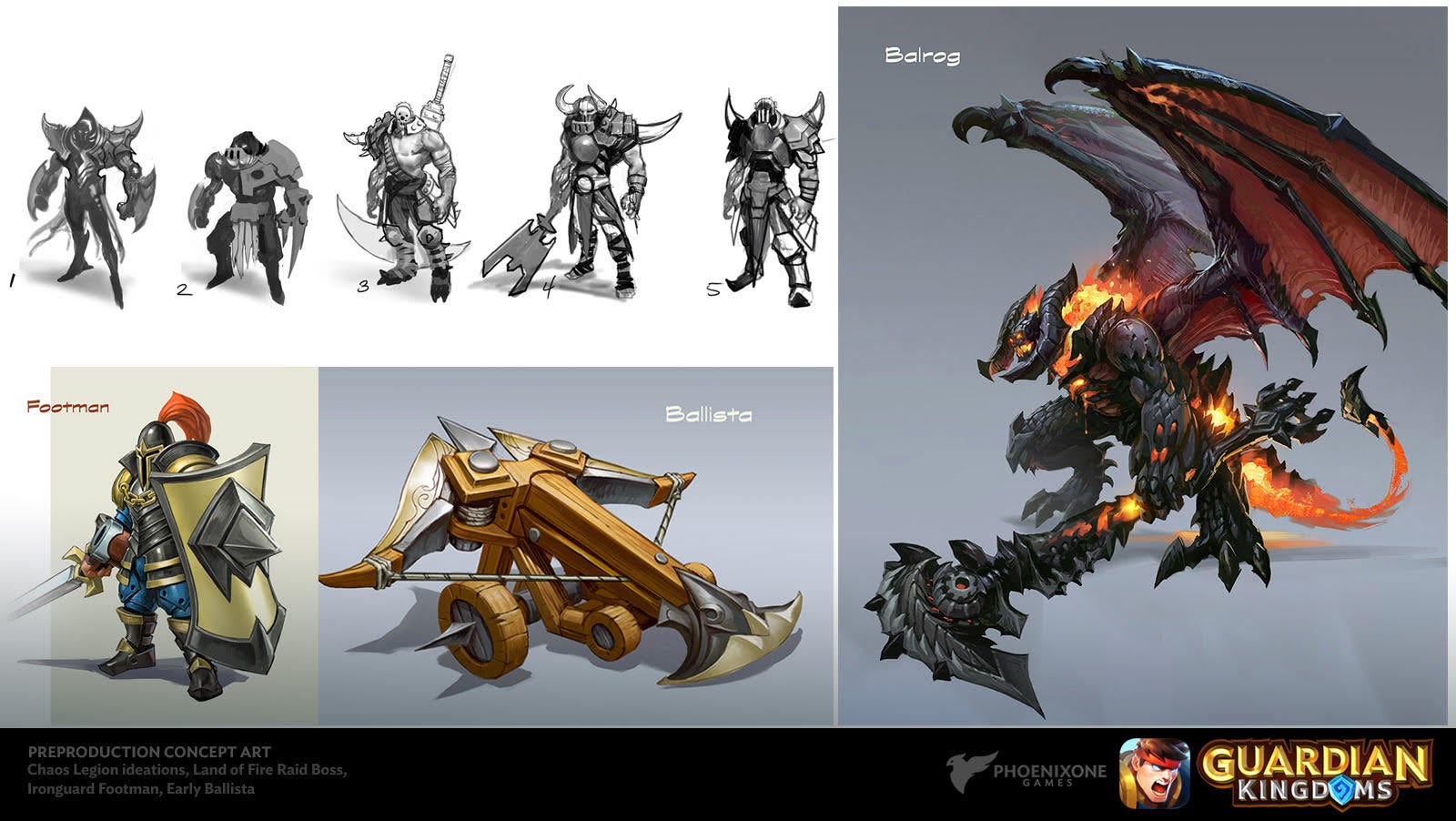 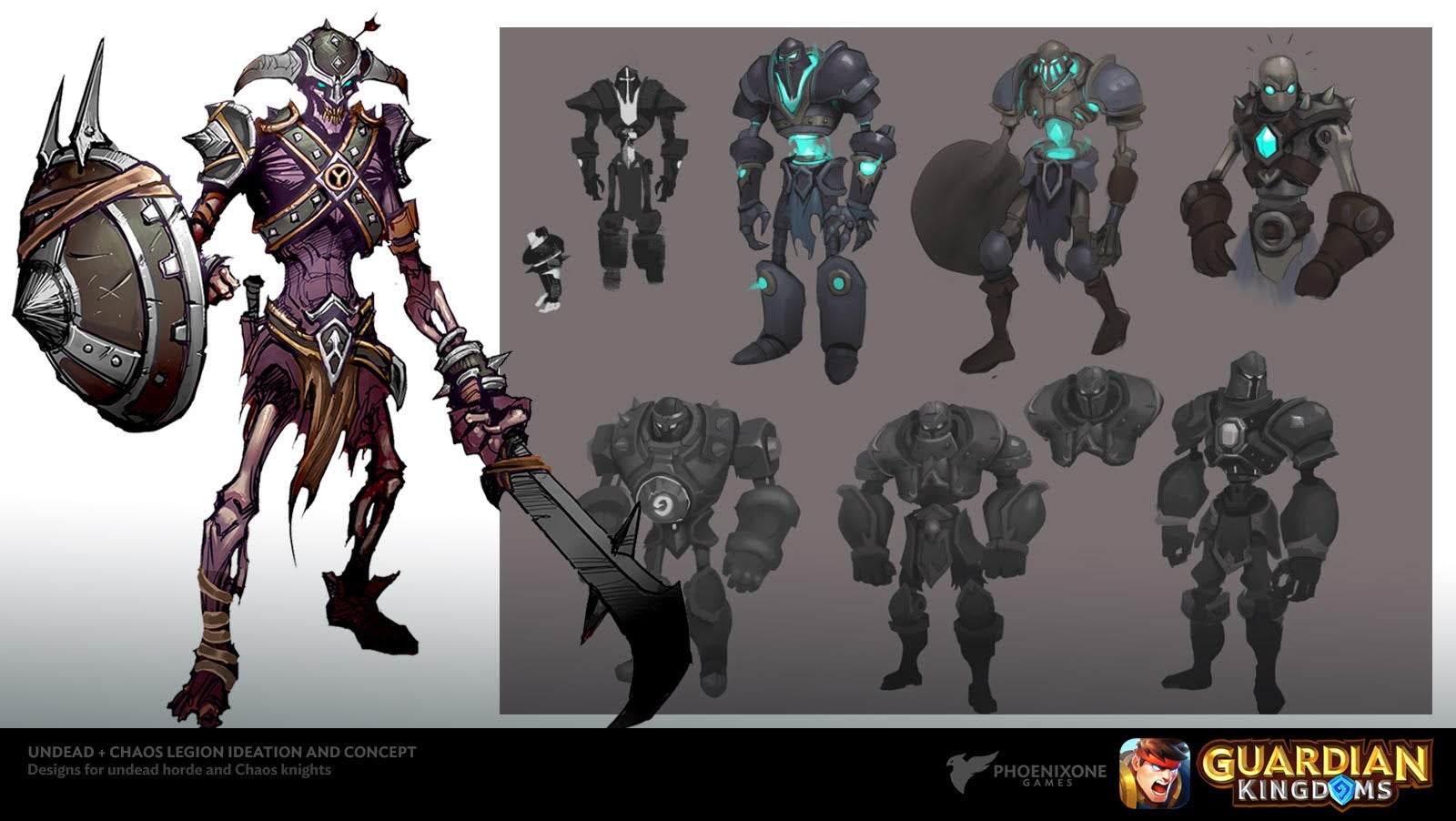 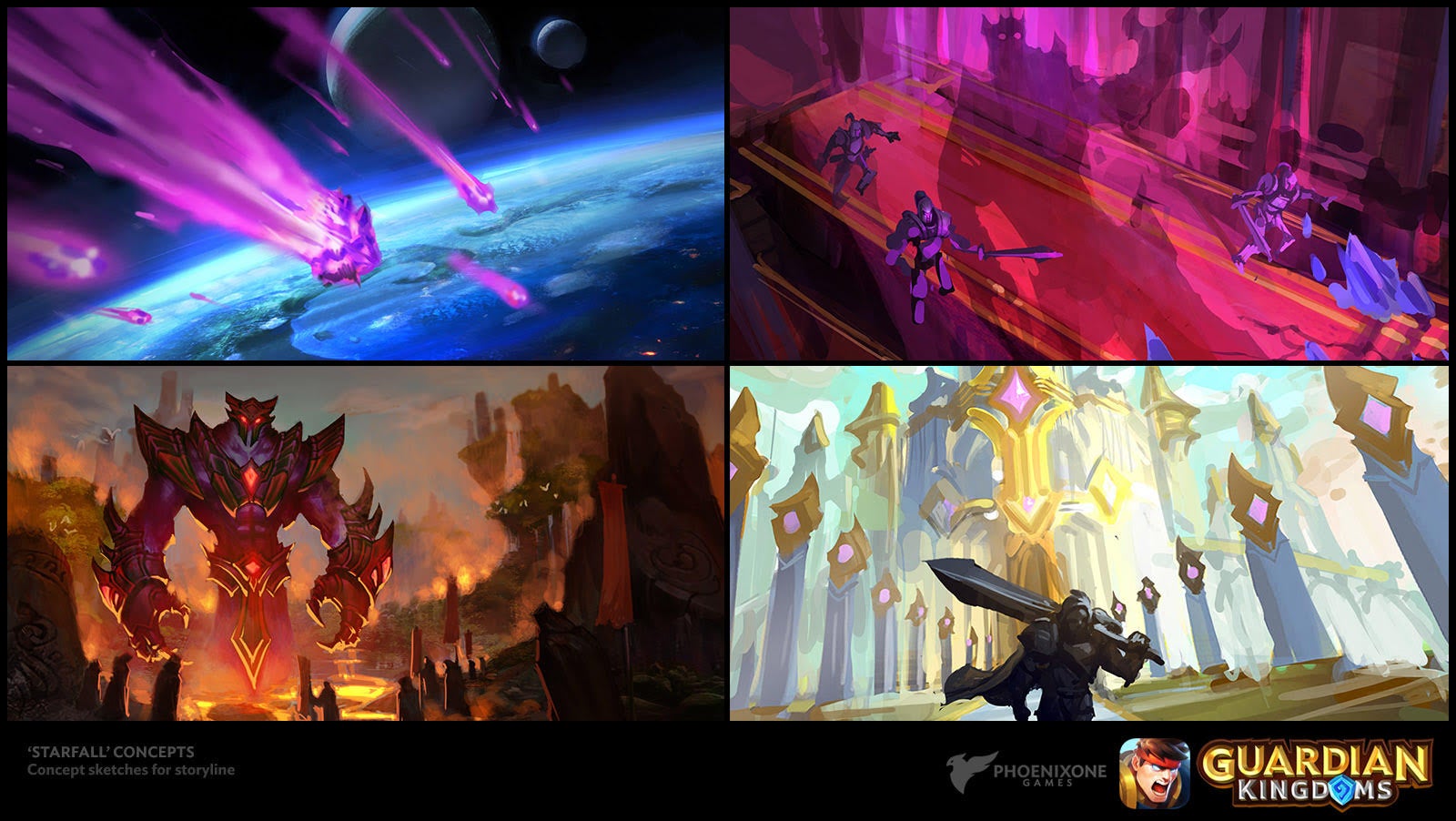 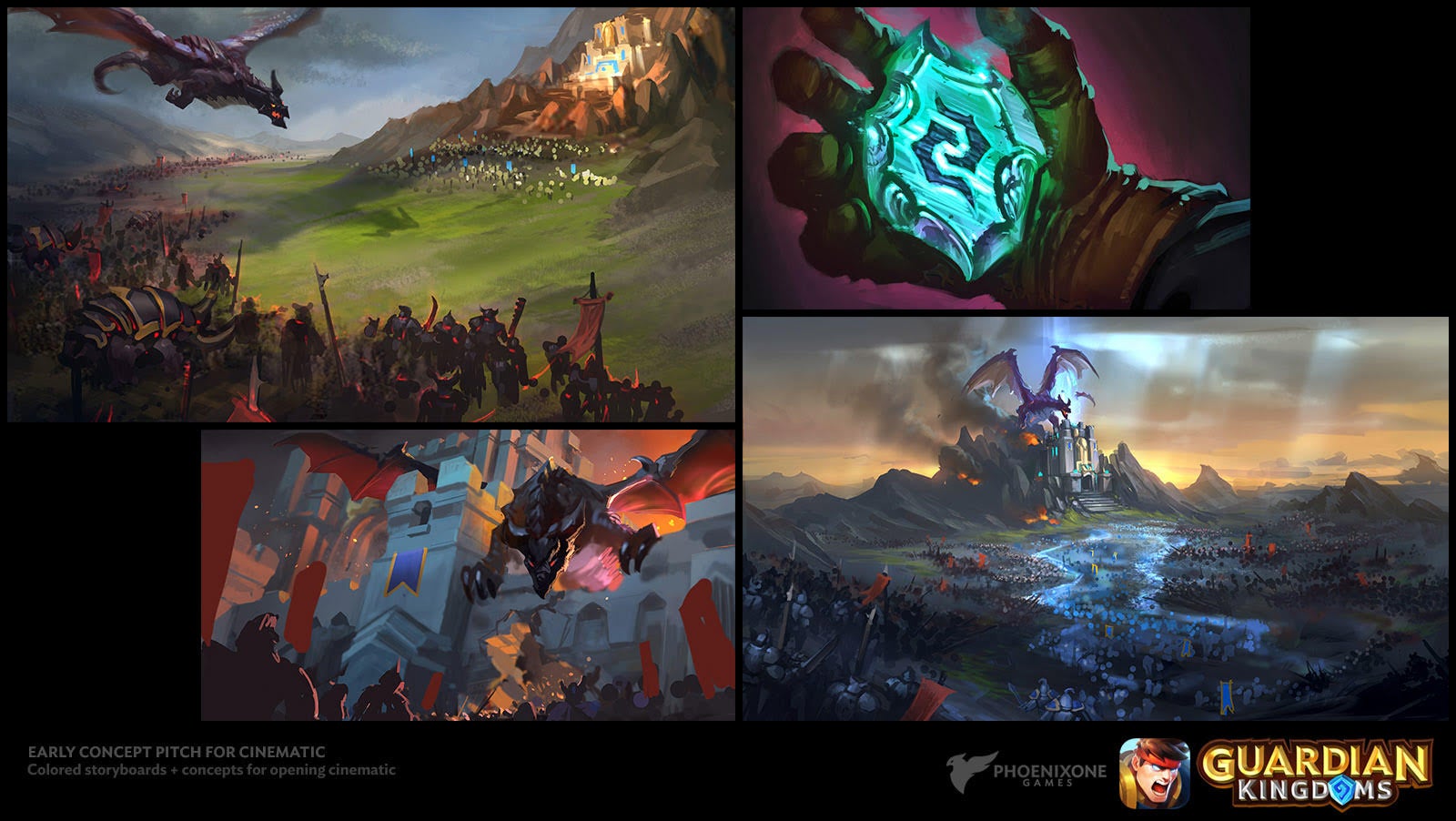 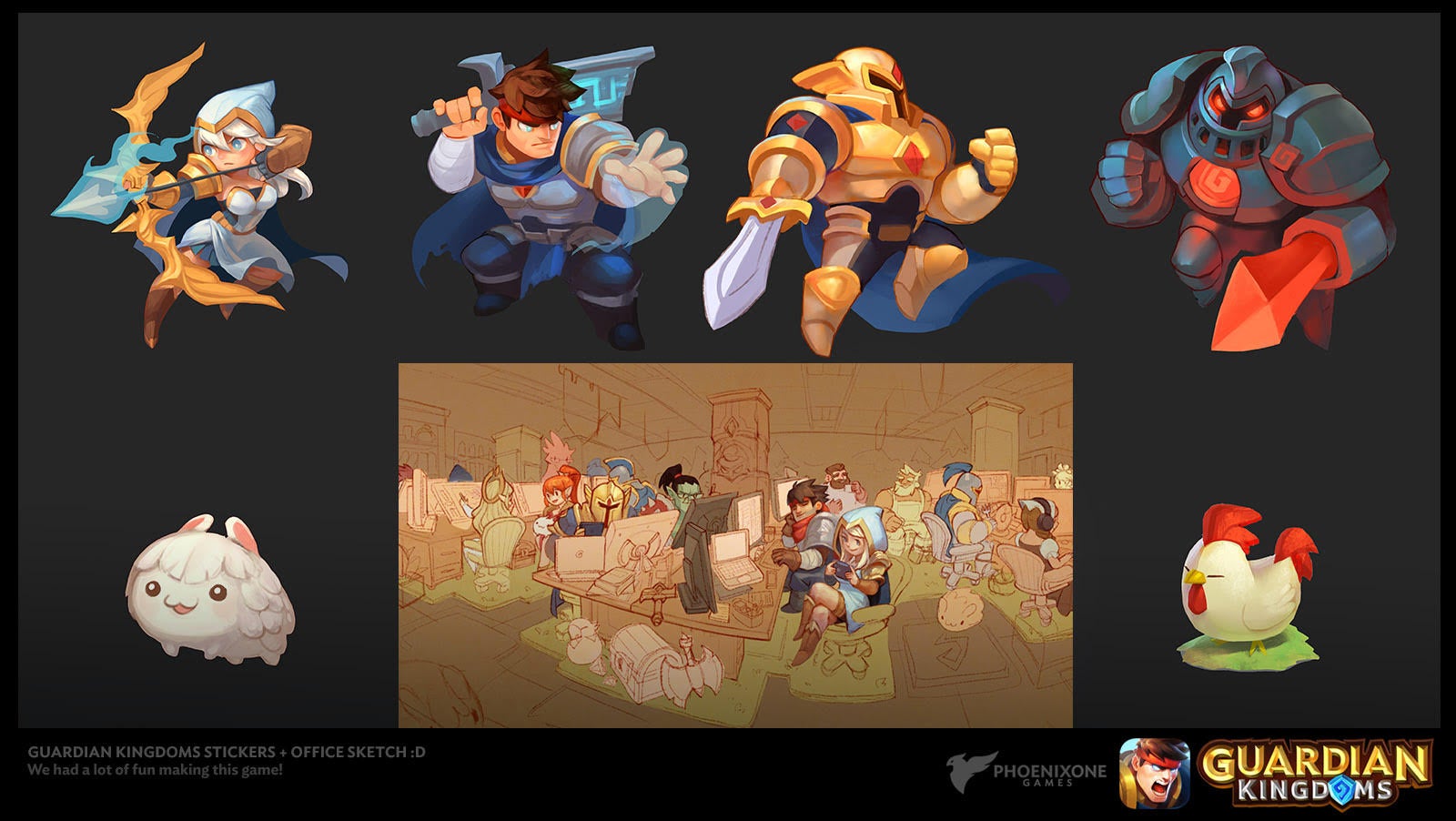 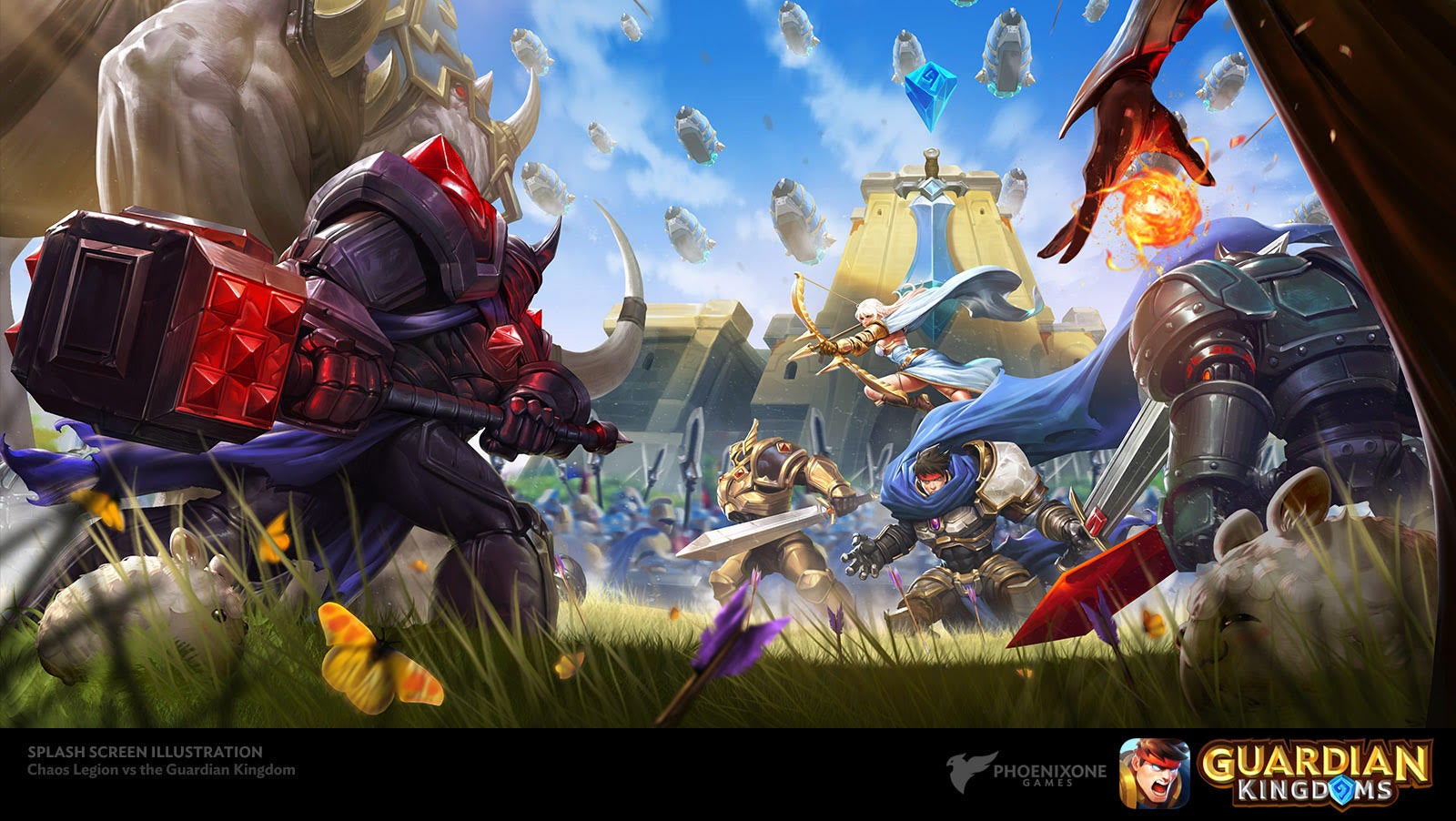 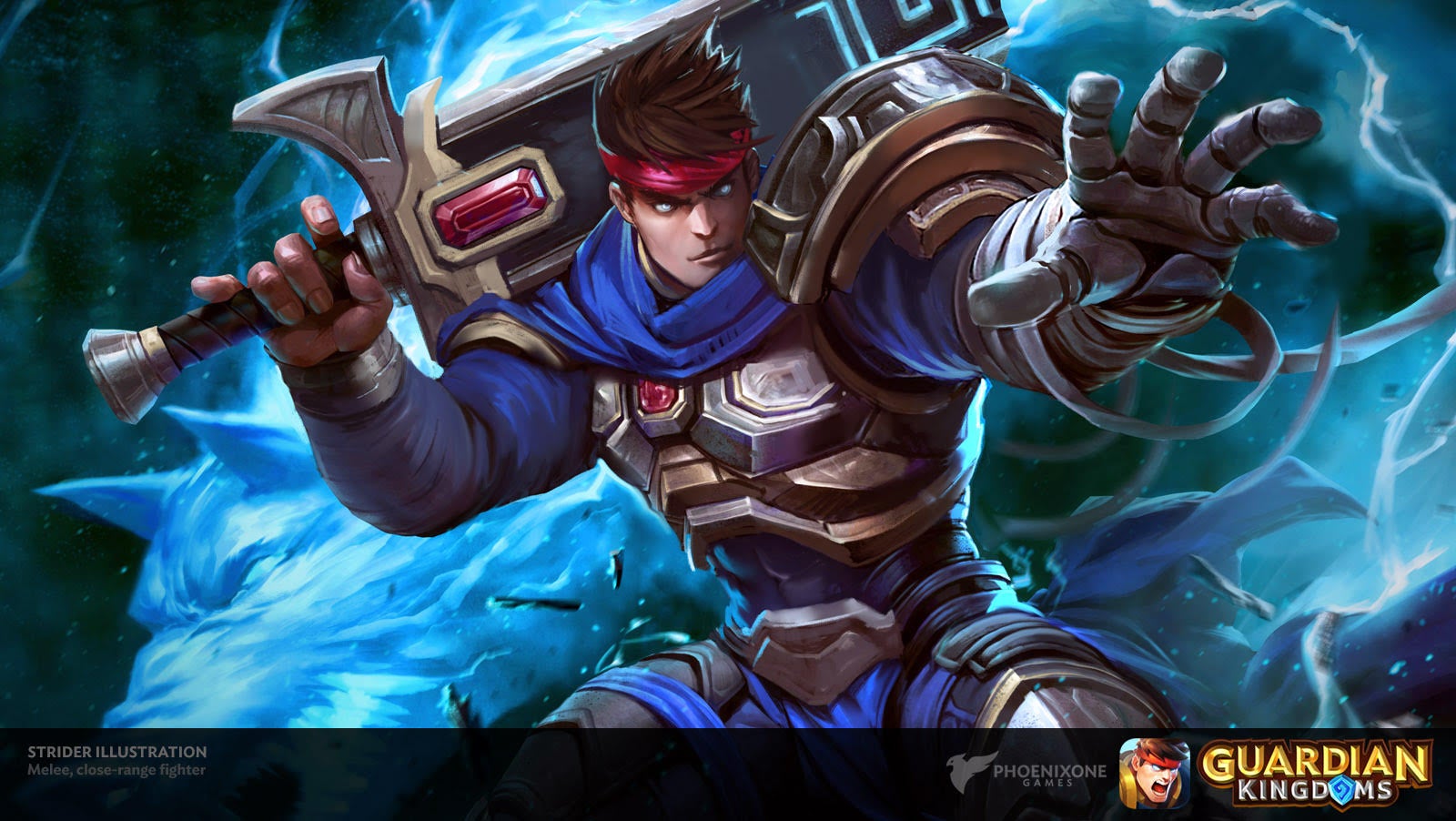