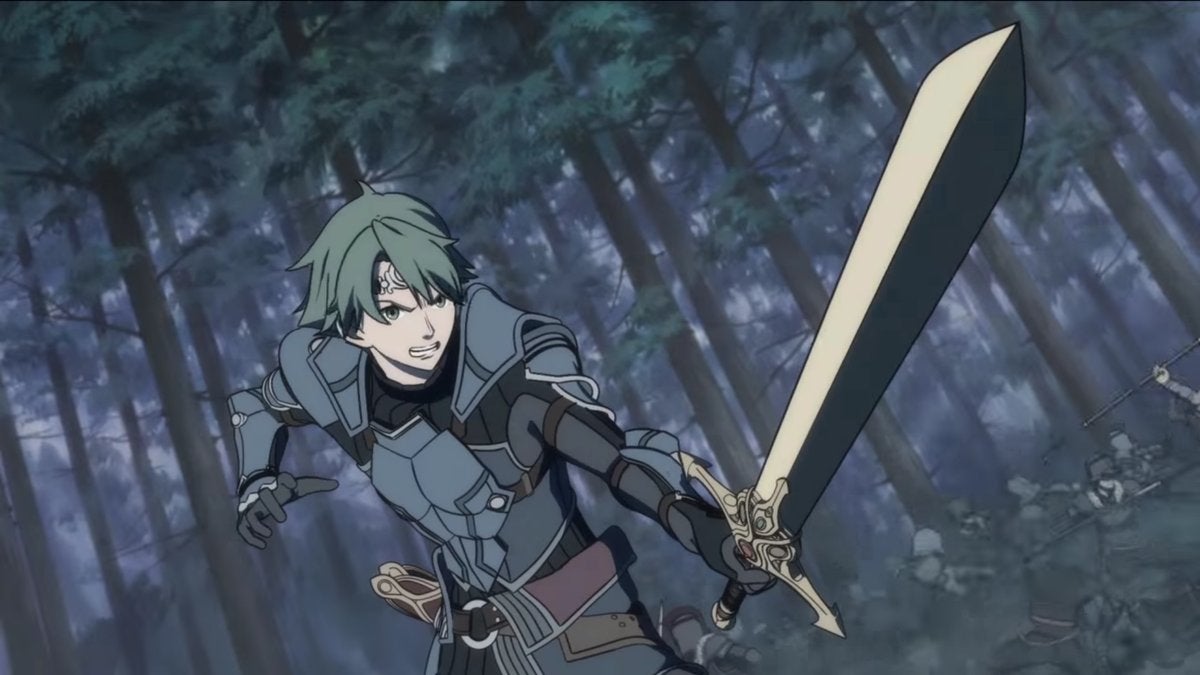 Fire Emblem Echoes: Shadows of Valentia normally provides a solid challenge, but the latest downloadable content might make the game too easy.

There's a lot of DLC available for Fire Emblem Echoes, enough that Nintendo's charging a very steep $67.50 for a season pass. While future content includes prologue chapters that tell the story of what happened before the game, most of the current DLC focuses on buffing your character to absurd heights.

It starts relatively tame with the "Fledgling Warrior Pack", which adds three pieces of additional content. The largest addition is the Astral Temple, a multi-room dungeon full of treasure. Dungeons are a memorable addition to the series that helps Echoes break up the action. Unfortunately, the Astral Temple underwhelms. It's impressive visually but the main reward has limited applicability. Enemies can drop crystal shards based off Zodiac signs, and these can help manage character growth rates. Shards can help make sure your tanks are tankier or your mercenaries are getting early points in their strength stats. They help during the early game but the utility falls off over time as stats begin to level out.

More useful are the other two maps. Band of Bandages offers a map to grind for experience points while Wretches and Riches helps farm for gold. These should be familiar to series veterans by now, as Awakening and Fates also offered grinding maps. Of the two, Wretches and Riches wins out. Levelling characters early and snagging promotions is nice, but spare gold means upgrading your weapons to new forms. A well-honed bow can turn your archer into a nightmare while a buffed up blade helps swordsmen get more critical attacks. Combined, these maps mitigate the game's challenge.

This slow reduction of challenge is even more pronounced in the following "Undaunted Heroes" DLC pack, which offers the same features on three different maps meant for higher level characters. Overuse of these maps fundamentally undercuts the tactical combat by giving far too many experience points, allowing players to unlock advanced classes far too early, and I only recommend them for grinding character support scenes. The additional Inner Sanctum dungeon is hardly an improvement on the Astral Temple as well. It repeats the same floor layout and hardly increases the rewards. If you crave dungeons, you'd be better off hunting down Alm and Celica's amiibo for two dungeons that not only include valuable lore but increasingly difficult battles that will have you returning throughout the campaign.

Much more interesting than these two packs is the most recent, the "Lost Altars" DLC. This adds a series of altars where characters can ascend to powerful "overclass" jobs. If you invest deeply in a character and boost them to the max, you can access elite classes that will dominate the battlefield. Here are some of them: 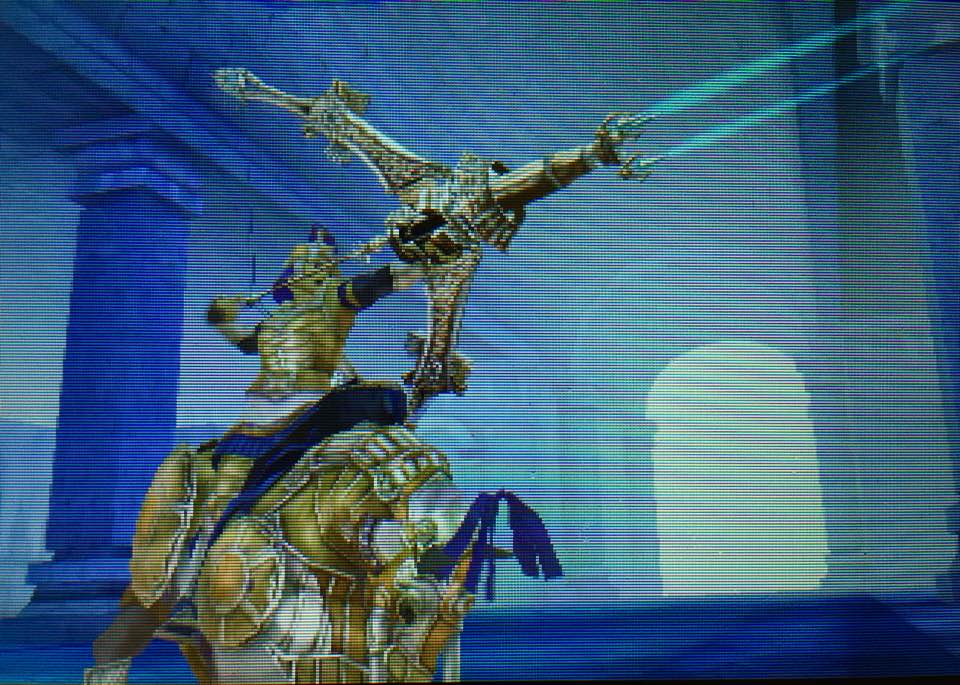 Let's start with the best one. This is my buddy Grey. I turned him into an archer at the start of the game and he quickly became one of my most valuable units with his amazing range and high critical attack rate. The archer overclass is Oliphantier, an absolutely killer class that drops him on some type of fantasy rhino and gives him an awesome laser bow. It also boosts his bow range by an additional three squares, which means he can hit almost anywhere on the map.

Here's Alm and Celica transformed into the Conqueror and Rigain classes respectively. If there's one thing to really enjoy about the overclasses, it is the design. Alm looks like a very dramatic leader and while Celica loses some of that priestess charm, she trades it in for a royal ensemble that really stands out. These classes end up being flat upgrades to their previous jobs, Hero and Princess, and while they do offer a lot of stat growth, they also bring to mind the DLC's biggest issue: Steep level requirements.

I've levelled four of my units to overclasses, with my most recent promotion taking Tobin from Dread Fighter to the blistering quick Yasha class. In order to achieve this I had to spend countless hours grinding their levels to maximum in the training maps. By the time you are in act four or five in the main game, characters are more than strong enough to deal with the challenges so long as you're a crafty tactician. The extra time investment in overclasses isn't particularly necessary unless you're a completionist. That said, of the three DLC packs currently available "Lost Altars" brings the most interesting changes to the game.

One of the things that I appreciate most about Echoes is how strongly it emphasises tactics more than recent titles like Awakening. The current DLC packs blow the game apart, and while overclasses are badarse, you're mostly paying a lot of money to get buff and look cool. I'd hold off for now and wait for the story DLC. It's cool to have a laser bow, but you don't really need it.