Four Generations Of Xbox Can Be System-Linked Later This Year 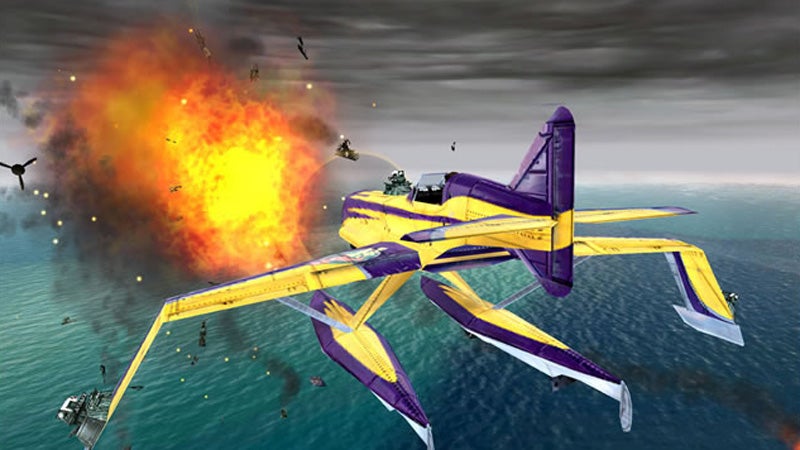 Hey, do you still have your original Xbox? And an Xbox 360? And an Xbox One? And are you planning on buying an Xbox One X? Also, do you have four Ethernet cables and seven friends? Well, guess the hell what.

Crimson Skies: High Road to Revenge will be one of the first original Xbox games to be playable on Xbox One.

While we found out during Microsoft's press briefing that games for the original 2001 Xbox are coming to Xbox One via backward compatibility, it had another fun nugget of information to share later that day: You'll be able to link up any Xbox in any combination to play system-link multiplayer games, Microsoft marketing lead Albert Penello told Kotaku on Sunday.

"You can take an OG, a 360, a One and an X; system link them together with four discs; and play LAN parties," he said.

And if you want the true OG Xbox experience even on the Xbox One, there will be a replica of the original "Duke" controller on shelves this holiday season.

Microsoft has only confirmed one Xbox title coming to Xbox One: 2003's Crimson Skies: High Road to Revenge. The original version of that game allowed you to play eight-player dogfights across four consoles.

"Who's going to do that? Very few people. It's just rad," Penello said.