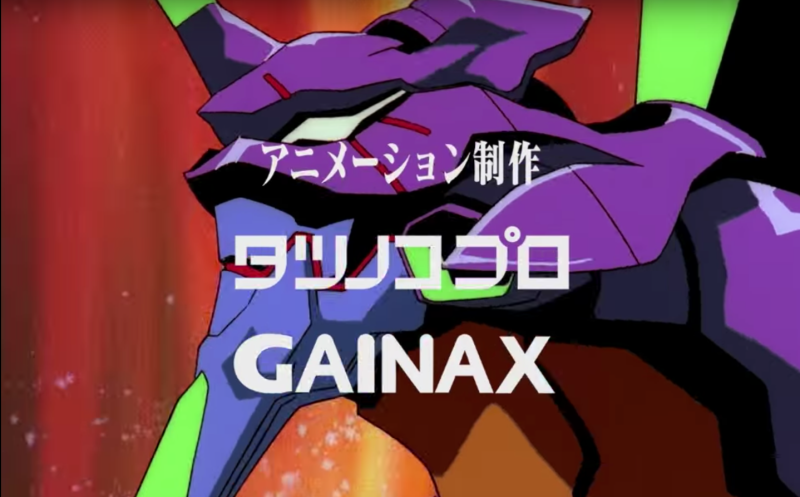 Anno co-founded Gainax in 1984 with fellow students he met at Osaka University of Arts, including current Gainax president Hiroyuki Yamaga. The studio hit it big with Neon Genesis Evangelion during the mid-1990s. Anno left Gainax in 2007 to set up Studio Khara, but both studios continued to collaborate.

As previously reported, Gainax is contractually bound to pay royalties to Khara for projects Anno worked on, but Gainax owed a large amount in back payments.

Moreover, Khara made a special loan to Gainax for 100 million yen in August 2014 and is now suing to get the unpaid amount back.

Sankei News adds that Gainax will not appeal the decision. Khara would not issue a comment about the ruling.