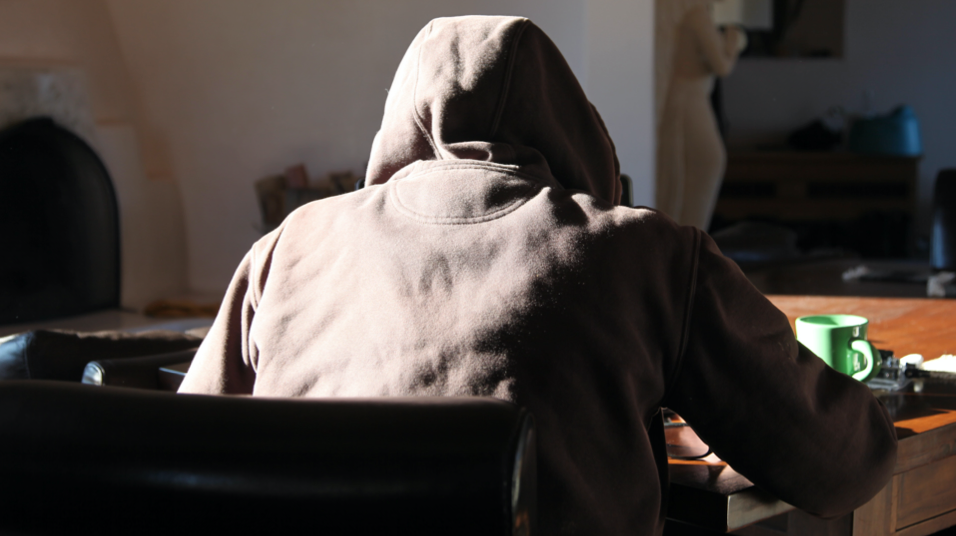 According to GameToc (via tipster Sang), the law was passed last December and goes into effect later this month. It not only specifically mentions "game hacks," but it also makes creating and distributing private servers illegal.

It's not exactly clear how this applies to certain mods, but the point of the law appears to be targeting hacks that negatively impact games.

Those found guilty of breaking this new regulation can be fined up to the equivalent of $US50,000 ($66,221) or be sentenced to up five years in prison. Tipster Sang notes that the law does not have a clear written clause regarding users but broadly states "not to perform acts that disturb the game distribution process or rules."

As Kotaku previously reported, hacking has been a big problem of late in South Korea, with games like Overwatch doing what they can to combat the issue. Soon the law will do much more.