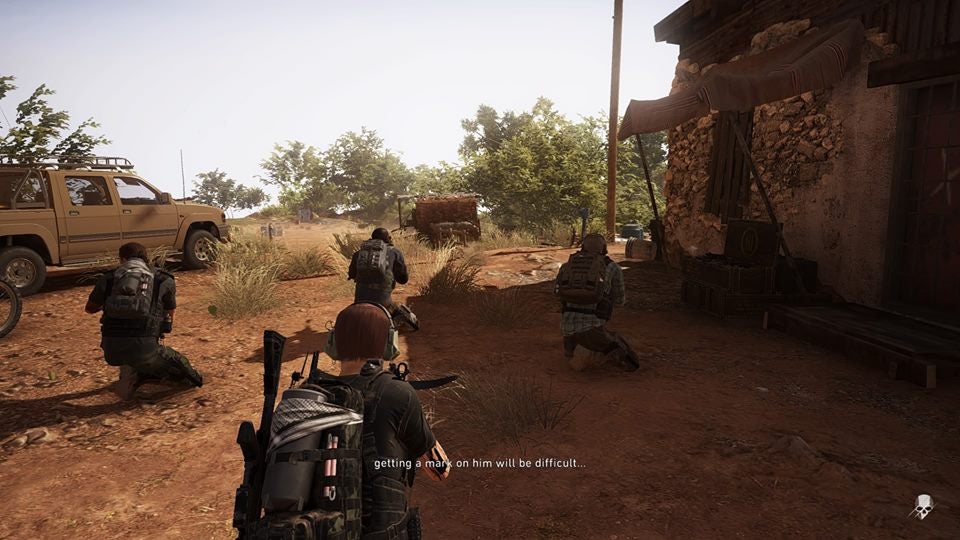 A second major expansion has arrived for Tom Clancy's Ghost Recon Wildlands, one in which players will go from the hunters to the hunted.

"Fallen Ghosts" went live May 30 for Season Pass holders, and will become available as a solo DLC purchase on June 6 for PS4, Xbox One, and PC. The expansion is set after the events of the main Ghost Recon: Wildlands storyline, where the Ghosts worked to dismantle the Santa Blanca cartel. Now the Ghosts are stranded in the Bolivian jungle and faced with more heavily armoured soldiers and Covert Ops enemies equipped with digital cloaking devices. Seriously, these guys are tough.

If you're somehow emotionally attached to your character, you'll be disappointed to find that Fallen Ghosts forces you to create a completely new level 30 character. This is good for new or low-level Wildlands players because the DLC is a brutal test, and you'll need the skills unlocked to survive the 15 added missions and four new bosses. Nine new skills have also been added to aid your efforts in the enemy-filled jungle environment.

You'll want the new Reaction Marking skill, which will allow you to mark anyone who shoots at you, helping you spot those sneaky, cloaked enemies. And the new Flash Drone will turn your surveillance drone into a mobile flashbang in case you or your teammates need help escaping hostile territory.

The update from earlier in May also added options to remove the HUD for more immersion, and tweaks to the Advanced and Expert difficulties should now offer more of a challenge. Even if you want to add the element of surprise and don't want to completely remove your HUD, you can now opt to disable the coloured cloud indicators which mark areas of enemies on the map. These small adjustments will definitely help provide a more challenging experience in Fallen Ghosts, especially since the digitally camouflaged enemies are already annoying and difficult to spot. 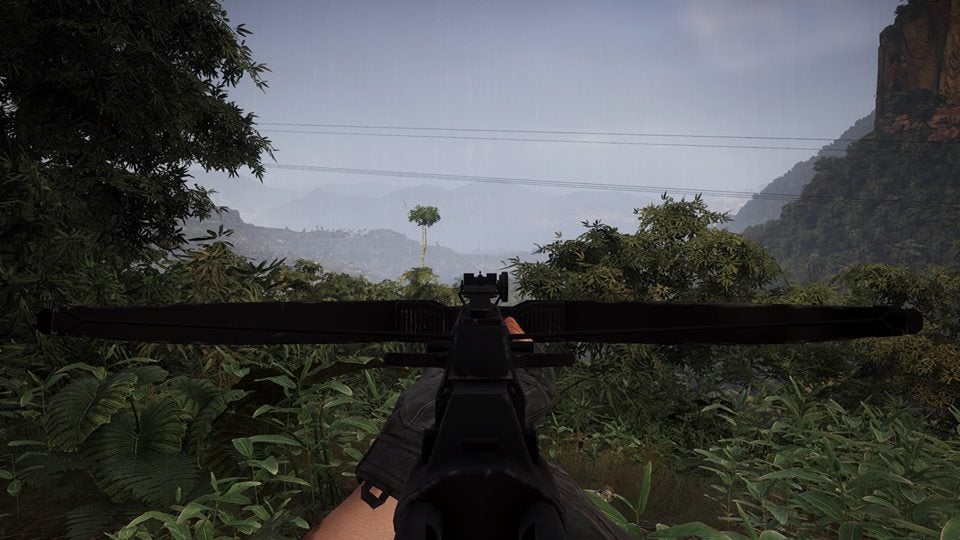 Like the core game, Fallen Ghosts is fully playable as a four player co-op experience. You can play with friends or go solo with the annoying chatter of AI squad mates. Yes, the dialogue in the expansion is still as completely cringeworthy as the core game, but it's great to have the AI squad return for solo gaming sessions. The previous expansion, called "Narco Road," is four player co-op with friends, but you don't have an AI squad in solo play. That means if you play Narco Road solo, you have no one to revive you if you die. Sure, the AI in Wildlands feels pretty useless — until you need someone to act as a medic.

Overall, Fallen Ghosts is a pretty satisfying addition to Wildlands. I do wish the DLC expansions were integrated into the main map like GTA V or Destiny, allowing you to keep your original character and easily travel to different areas of the content.

Unfortunately, Fallen Ghosts is like Narco Road, with a completely separate map and a new level 30 character. The new weapons also feel much more satisfying in Fallen Ghosts than the Narco Road expansion's limited variety. You can even get the super-OP Phobos Crossbow early in the story, and who doesn't love a stealthy crossbow kill?

Ghost Recon: Wildlands is still the most fun I've had in co-op gameplay since GTA V Online. The unpredictable nature of the vehicles and environment make for great shenanigans with friends, who may or may not sabotage you for a good laugh. Personally, I find Fallen Ghosts to be on the more serious tactical side, but this fits well with the franchise and offers something more than the ridiculous nature of Narco Road's wild and fast vehicle-themed DLC. However, with some heavily armoured enemies requiring headshots to kill, expect you or your friends to fail a necessary stealth kill and alert an entire enemy camp. Your well-thought-out plan can still go awry. 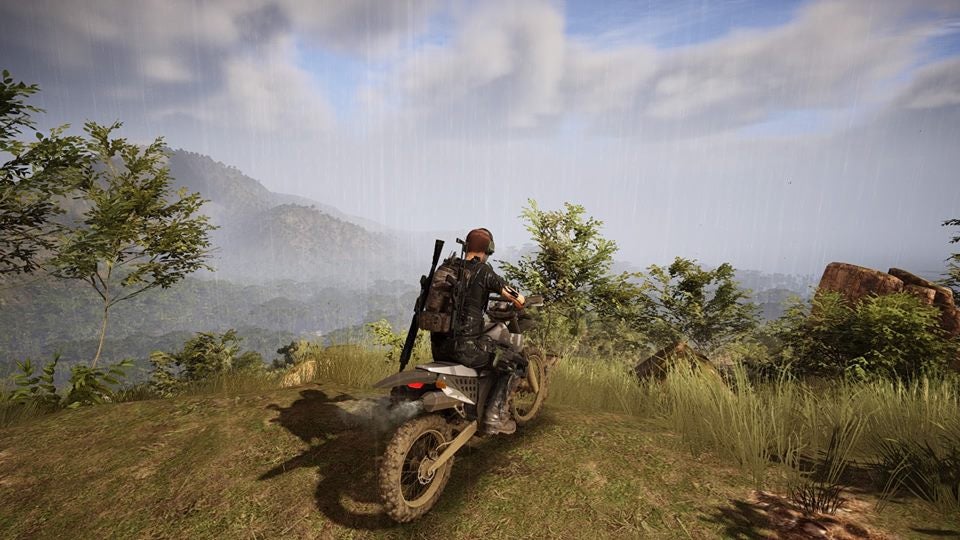 Fallen Ghosts should help satisfy the Season Pass holders who dropped $US40 ($54) for the two expansions, but players still on the fence about DLC might want to watch gameplay of Narco Road to see if the more offbeat vehicle-themed missions and stunts will be of real value to them. Personally, I think the lack of quality, gun choices, and A.I. squad mates in Narco Road makes for good reasons to skip the first expansion and just grab Fallen Ghosts separately on June 6 for $US14.99 ($20).

In addition to the Season Pass content, Ghost Recon: Wildlands is still set to receive a free update for everyone, adding a new game mode and 4v4 tactical multiplayer. No date has been given for these upcoming features.