Hardcore Destiny Players Will Get Emblems In Destiny 2 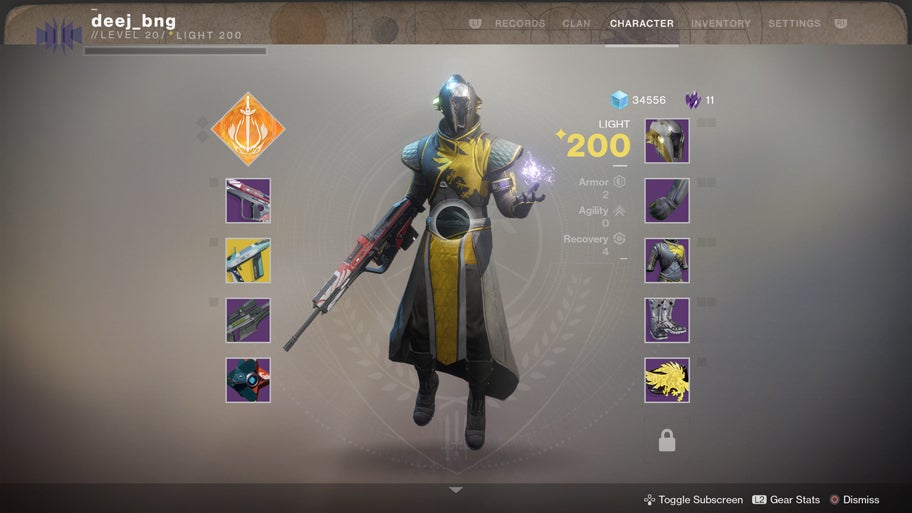 We’re just two-and-a-half months away from Destiny 2, a video game that I cannot wait to play obsessively and complain about even more obsessively. But what will I get to bring over from the first game? Emblems, as it turns out. Among other surprises.

Destiny fans have been bracing for the loss of their weapons and gear in Destiny 2 since last September, when Kotaku reported that the sequel would leave our old characters behind. In March of this year, Bungie confirmed the news, saying that Destiny players would lose everything in their vault, but that they’d get to bring some sort of mark of their accomplishments to Destiny 2. And now, we’ve got more details.

On the Bungie blog yesterday, community manager David “DeeJ” Dague wrote that they’re keeping some of the Destiny 2 bonuses for hardcore Destiny players under wraps. But he also showed off some of the emblems that will pop up on your Destiny 2 character if you’ve accomplished certain things by August 1, 2017.

You’ll get emblems for the following:

Also, the final Destiny 1 Iron Banner will take place on August 1. The final Trials of Osiris will be on August 11. Then, both events will move into Destiny 2.