Hearthstone Player Goes From Zero To Legend Without Spending A Cent 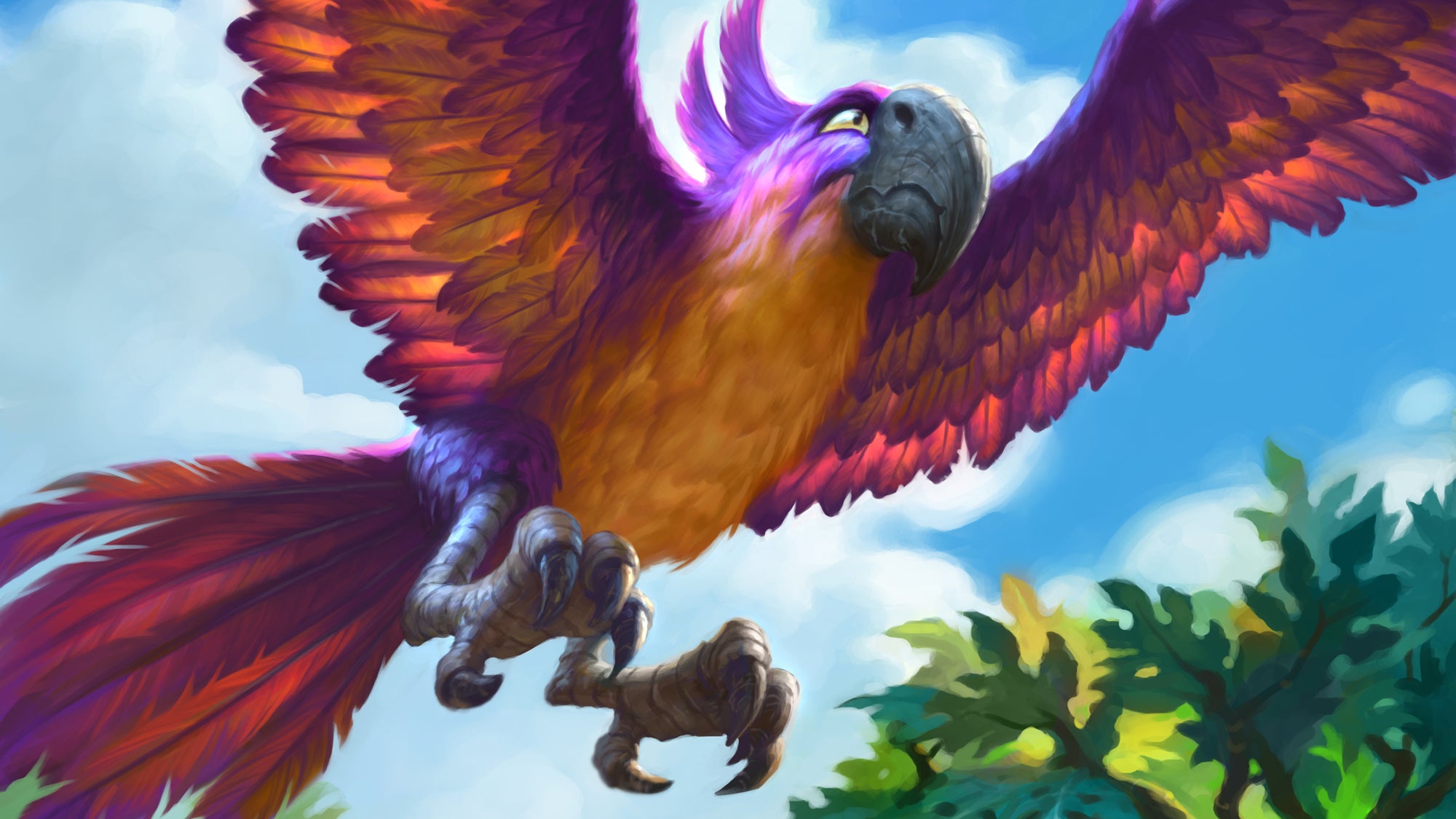 While we were all out complaining about the cost of Hearthstone and getting salty about the slow stagnation of its metagame, the Canadian streamer known as Disguised Toast was getting his hands dirty with a brand new Hearthstone account and a dream to reach the game's highest ranks — for free.

The F2P challenge, in which players create a new account and attempt to climb the Hearthstone ladder without spending money, is an age-old tradition. (In Hearthstone years, anyway.) Jeffrey "Trump" Shih is known for his frugal climbs to the Legend ranks with cheap F2P decks, and in the earliest days of the game, it was possible make it to Legend without ever opening a card pack at all.

So if it's all been done before, what makes Toast's run impressive? The fact that he did it in a Hearthstone era with a far larger card pool, in three weeks, with a brutal set of self-imposed restrictions.

Whereas Trump beefed up his decks with prizes from Hearthstone's Arena mode, Disguised Toast refused to play any Arenas, and hopped right into ranked play. Whereas Trump would disenchant his new rare cards and cash them in for ones more relevant to his Zoo deck, Toast kept every card that he opened, just as a new player would in order to build up a collection.

Toast's strategy focused on a single deck: Midrange Hunter. The deck archetype has always been one of my favourites, and its central concept hasn't changed much over the past few years: You take early board control with powerful synergetic beast cards like Alleycat, Jeweled Macaw and Animal Companion, then plop down your massive turn 6 Savannah Highmanes to secure the midgame, finishing your opponent off with Kill Commands and hero powers.

The deck is great at pressuring opponents early and going blow-for-blow with other aggressive decks, and it isn't a bad fit for today's metagame of stall-heavy Control Mages, cheeky Pirate Warriors and Aggro Druids.

With a viable deck under his belt and a healthy curiosity about its efficacy, Toast's only remaining concern was how long it might take him to climb the ranks. While he was able to get from Rank 25 to Rank 10 in just 42 games, it took him the same amount of games to make it to Rank 5. For most players doing the F2P challenge, Rank 5 is a hard cutoff point — at that point, opponents make very few mistakes and use optimised decks with only the best cards. But Toast decided to continue his run, and after 105 more games spanning 11 hours, he pulled off an incredible feat and climbed from Rank 5 to Legend.

3 Weeks ago, I set out to hit Legend with a brand new Free2Play account.

I achieved that goal today.

Ever since Toast finished his run, the Hearthstone community has been arguing over what significance the accomplishment might hold for the game at large. Some think it's inspirational proof that hard work and skill — and not just money or luck — separates the best Hearthstone players from the rest. Others have seized the opportunity to assert that every class should have a budget deck as viable as the Midrange Hunter.

As for Toast, he said in one of his videos that the run "wasn't to prove anything. It was just a fun challenge I decided to do after hearing some of my viewers talk about having to struggle with a small card collection."

Toast's F2P accomplishment might not say anything significant about the state of Hearthstone's new player experience, which is definitely still lacking. But it does demonstrate that the game might not be as impenetrable as we might have previously thought. And if the tens of thousands of players who are already ogling Toast's decklist online are any indication, it's a message that resonates beyond its roots as an idle curiosity.