How Many Of You Started Playing Games This Generation? 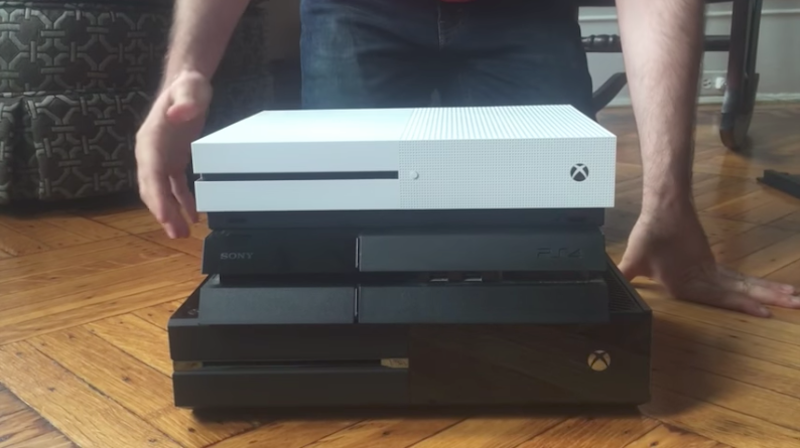 Back in the ancient days of 2012, pundits and analysts across the world put on their soothsayer hats and predicted that iPhones and iPads would kill console gaming. Then the PS4 came out and sold roughly 40 billion units, proving them all wrong. Which raises the question: How many people started gaming this generation?

Screenshot from a video by Stephen Totilo

As someone who has been playing video games pretty consistently for the past three decades, I always find it fascinating to hear about people who started gaming in, say, 2014. Or people who played games as a kid and then rediscovered them this generation. Between the PS4's monstrous success, the Xbox One's great backwards compatibility, and the Switch launching with one of the best games ever made, there are a lot of reasons one might have started playing video games in the past three to four years.

So I'm curious, dear readers: Did any of you start playing games during this generation of consoles? Did you discover Kotaku after the PS4 and Xbox One? Did you start playing new games with the Switch? Tell us your stories in the comments, and if there are enough good ones, we'll round them up for a follow-up article in the near future.