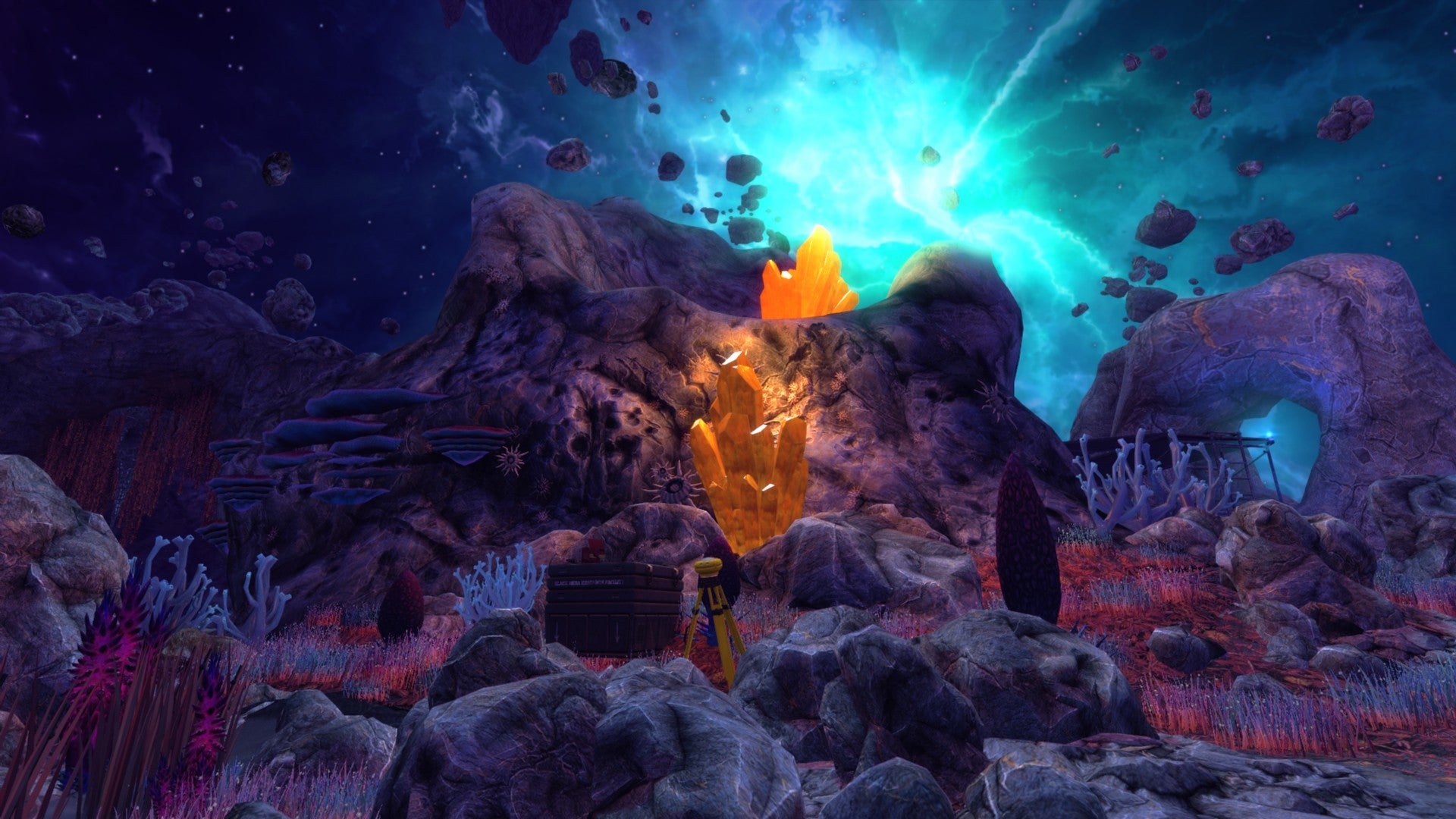 I played Half-Life remake Black Mesa, and really liked it! I also in the intervening years completely forgot that it wasn't technically finished, since it ended on Earth and not, as the original game did, on the alien planet Xen.

Fan-made Black Mesa is a remake of Valve's classic 1998 shooter Half-Life. It's been in development for around eight years, which is poignant, since it's been around that long since I've played the original.

That's because Black Mesa's developers thought, like the rest of us, that Valve's ending sequence was a bit terrible, and that instead of simply remaking it like they had the rest of the game, they were going to try and make their own Xen and do it better.

That vision is almost done. The team have said today that their version of Xen will be out in December, a release window they say is a "a do-or-die deadline" (it was supposed to be out around now). In addition to this new final chapter to Gordon's original adventure, they're also making a few changes to the existing game like a new dynamic lighting system (see below) and some colour correction. 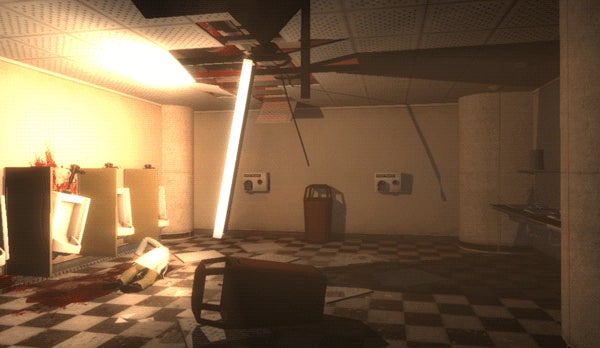 Note that the new Xen will only be made available to those who own the the paid version of Black Mesa (released a couple of years ago).