Images Of Apparent Life Is Strange Prequel Pop Up 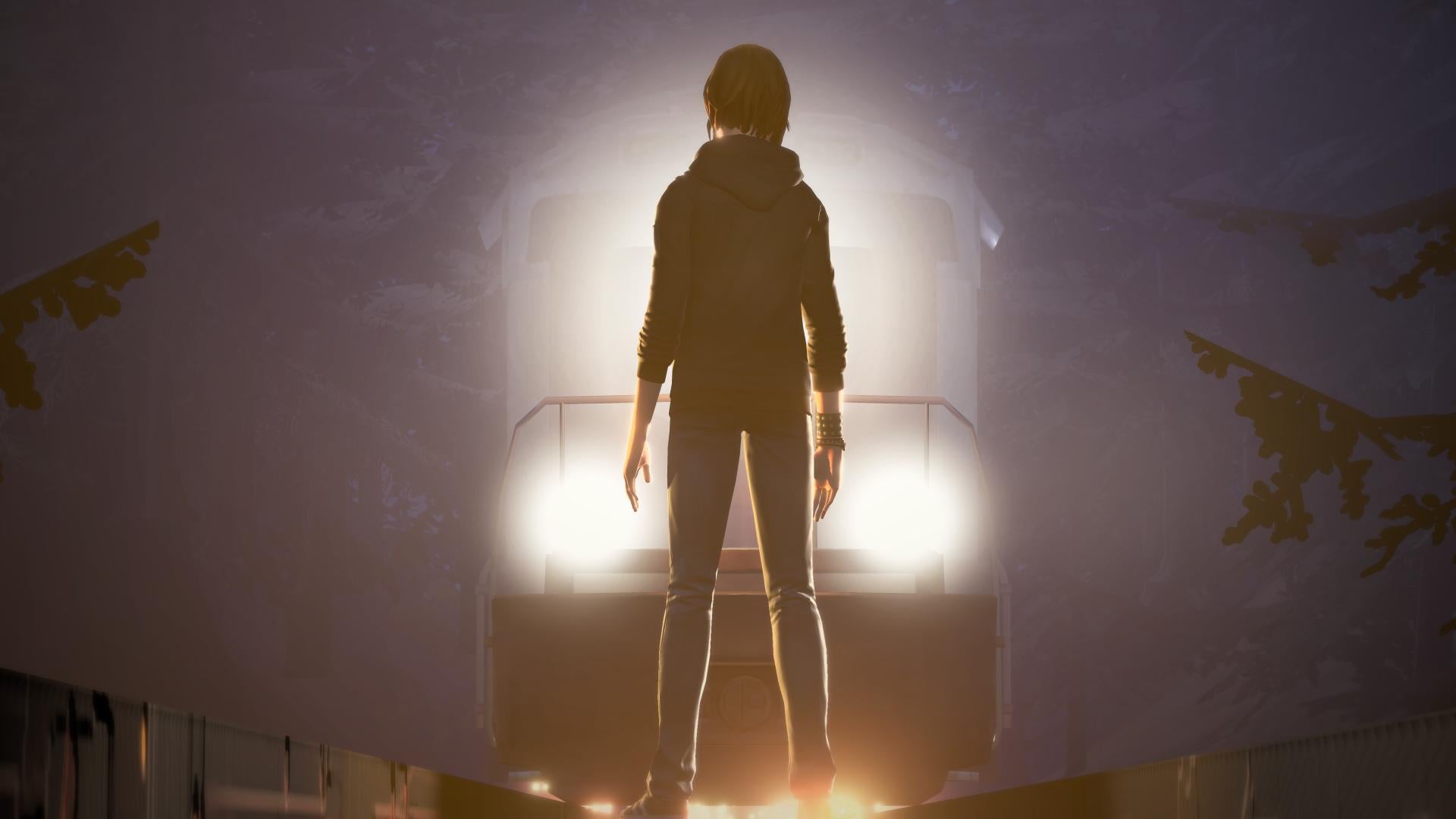 We're just over a week away from E3, and video game companies everywhere are leaking like ships in a hurricane. Today's rumour is an apparent prequel to Life is Strange, made by a new developer and scheduled to be revealed within the next couple of weeks.

Our story starts with this press release, which revealed yesterday that a little-known Denver, CO-based developer called Idol Minds has changed its name to Deck Nine Games. In that press release, the folks at Deck Nine wrote:

Deck Nine have signed a partnership deal with a leading AAA video game publisher and are deep in development on their first title, a brand new addition to a critically acclaimed franchise. More info will be revealed about this narrative adventure game at E3 in June.

There aren't a lot of AAA-published narrative adventure games, so Life is Strange, published by Square Enix, already seems like the obvious fit. And in the following hours, internet sleuths discovered that Deck Nine's new website contained a series of relevant images: 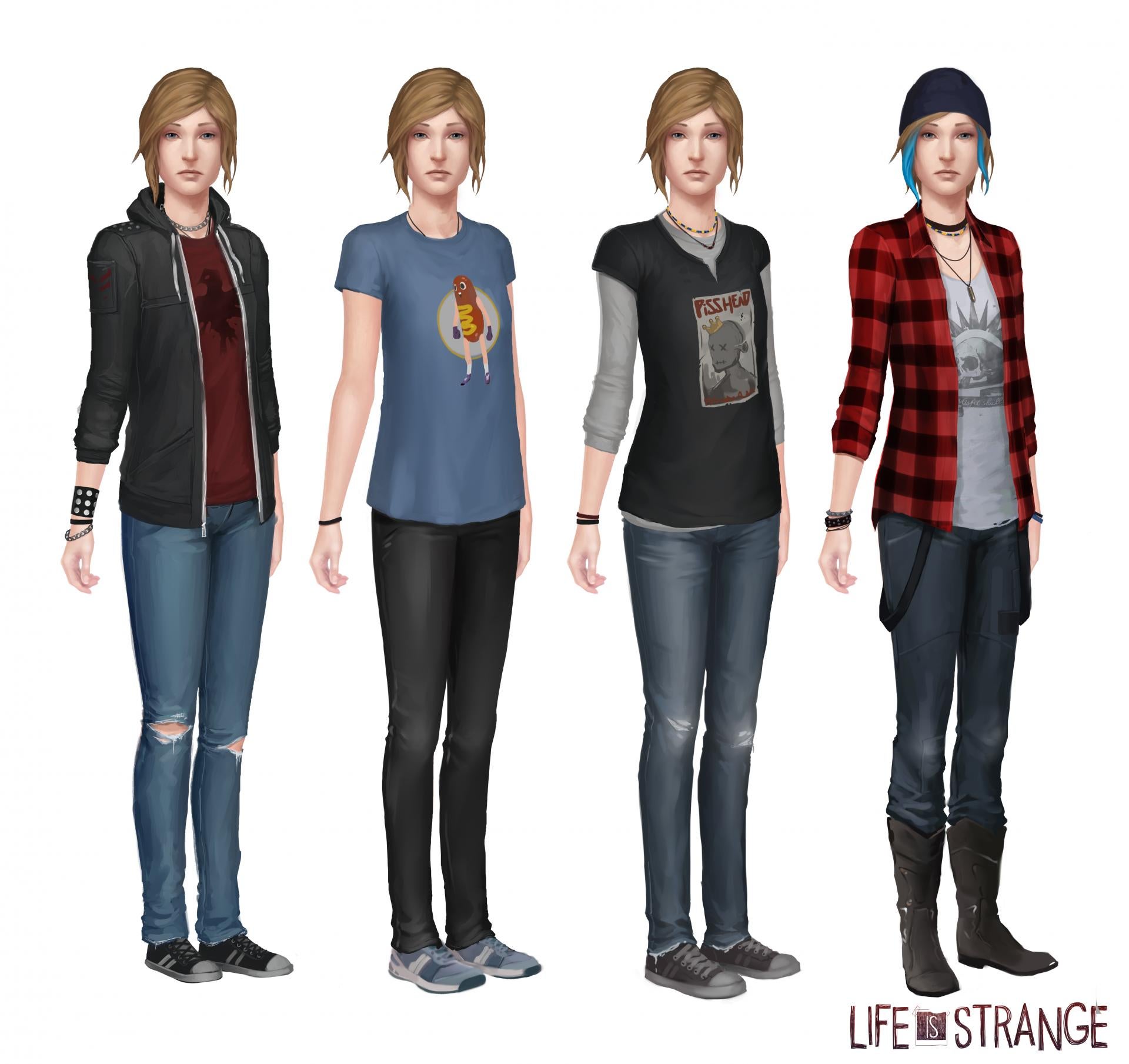 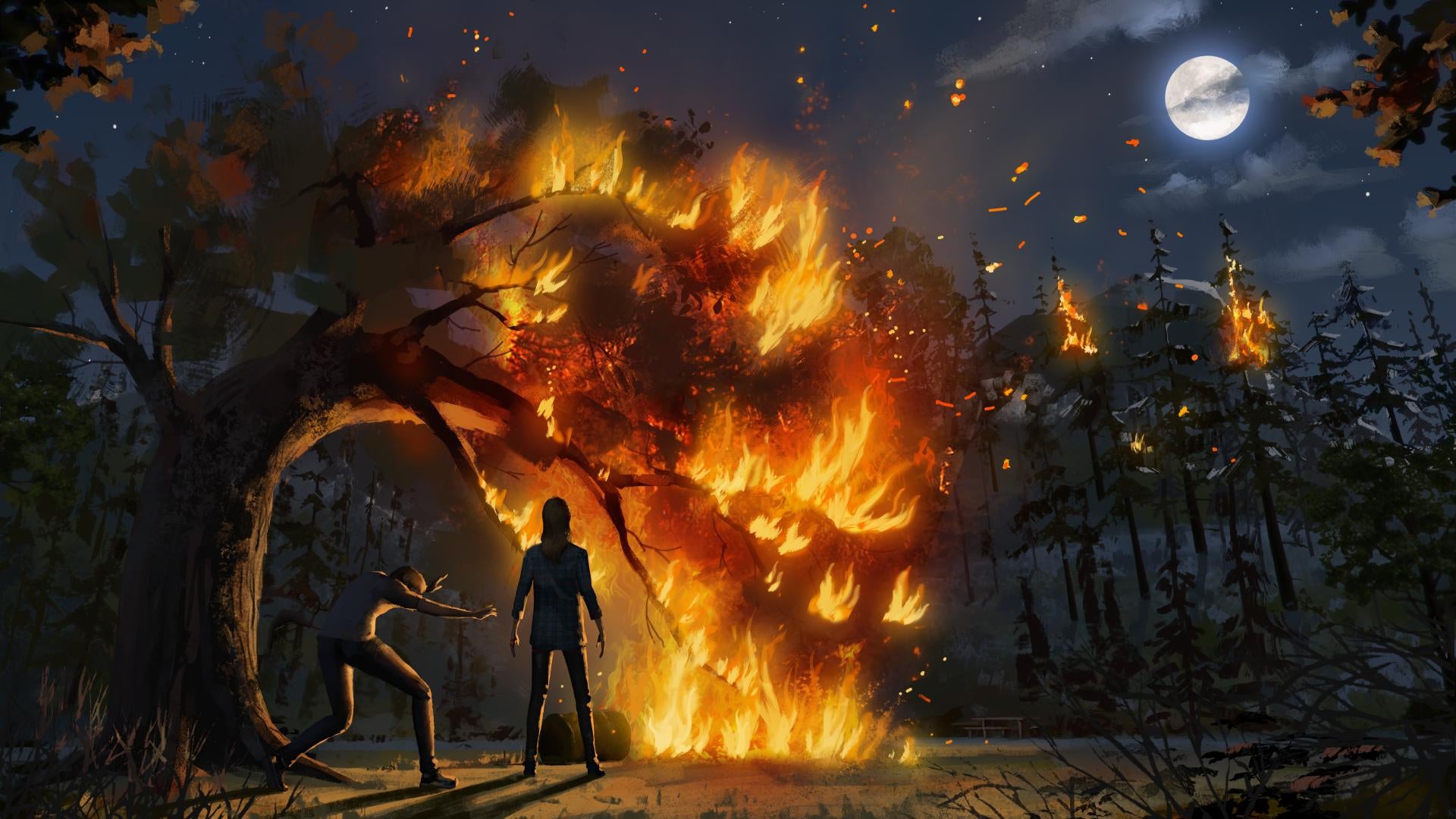 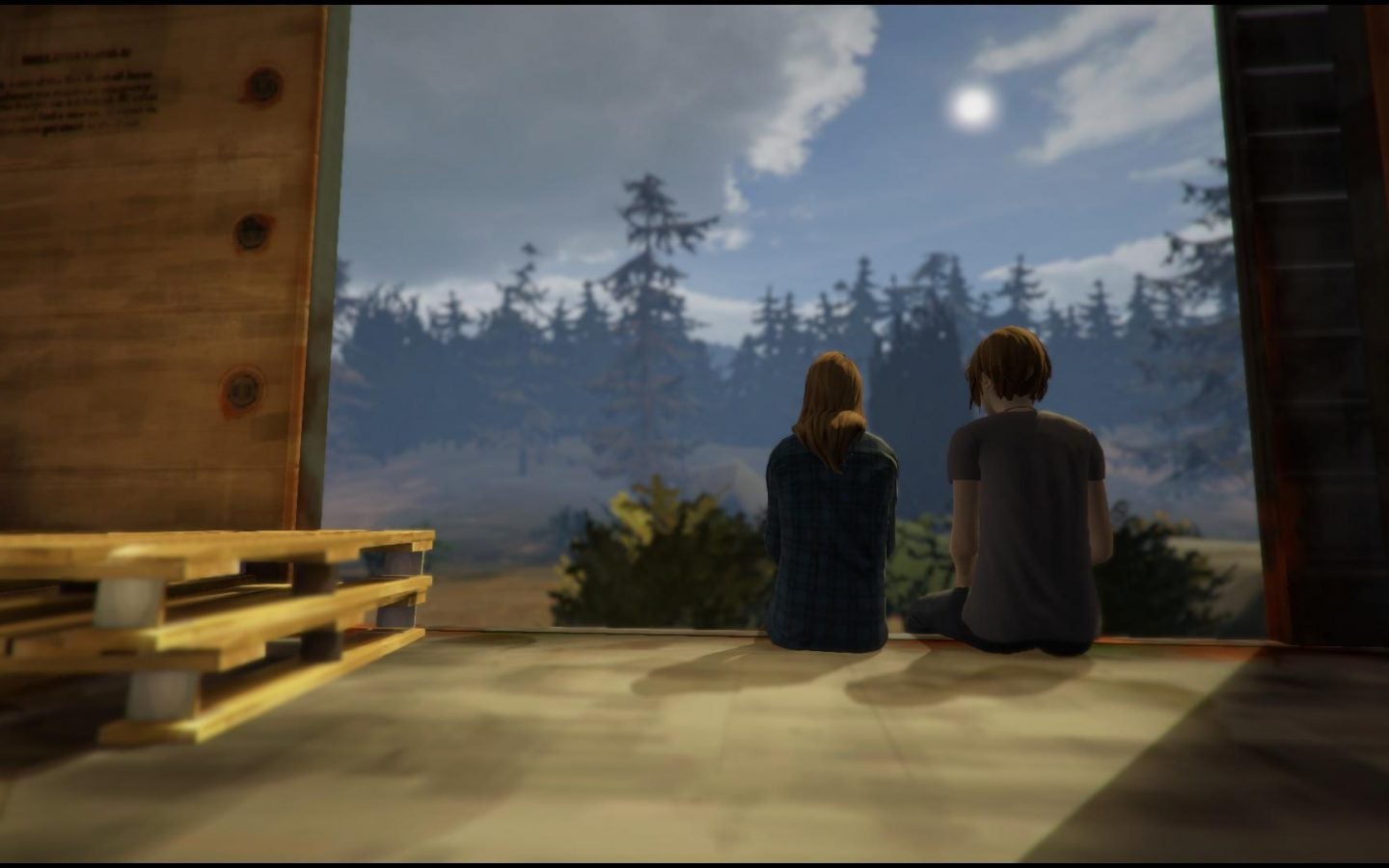 Dontnod, the developer of the first Life is Strange, announced last month that it plans to make a sequel, which is presumably an unrelated project.

Neither Square Enix nor Deck Nine have responded to requests for comment, but we expect to see an official announcement within the next couple of weeks.