It's A Good Time To Replay Wolfenstein: The New Order 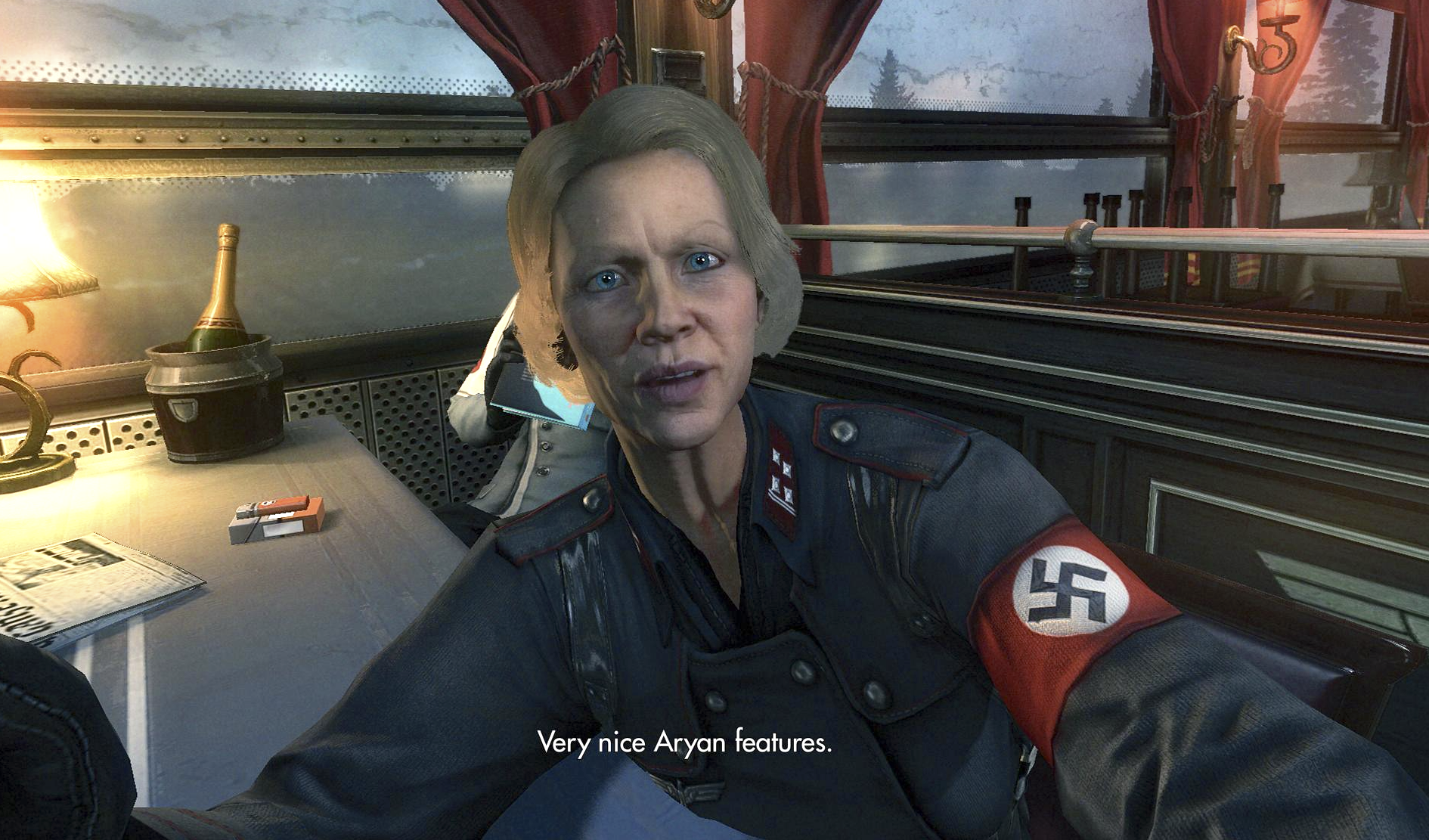 It's the winter of 2017. The flood of autumn games has abated, and spring is still a ways away. The days are short, the nights are cold, and it's a good time to replay Wolfenstein: The New Order.

In truth, it is always a good time to replay Wolfenstein: The New Order. It's also a good time to play it for the first time, if you haven't. But having restarted the game last weekend, I can confidently say that now is a particularly good time to replay it. No small number of people I work with and follow on social media seem to feel similarly. I'm sure it's partly because of the sequel.

Last week during their E3 press conference, Bethesda concluded an otherwise disappointing show with an arresting trailer for this spring's sequel, Wolfenstein 2: The New Colossus. All our favourite characters are back, and the Nazis are more powerful than ever. The story looks like it will pick up right after the end of The New Order. Time for a replay. 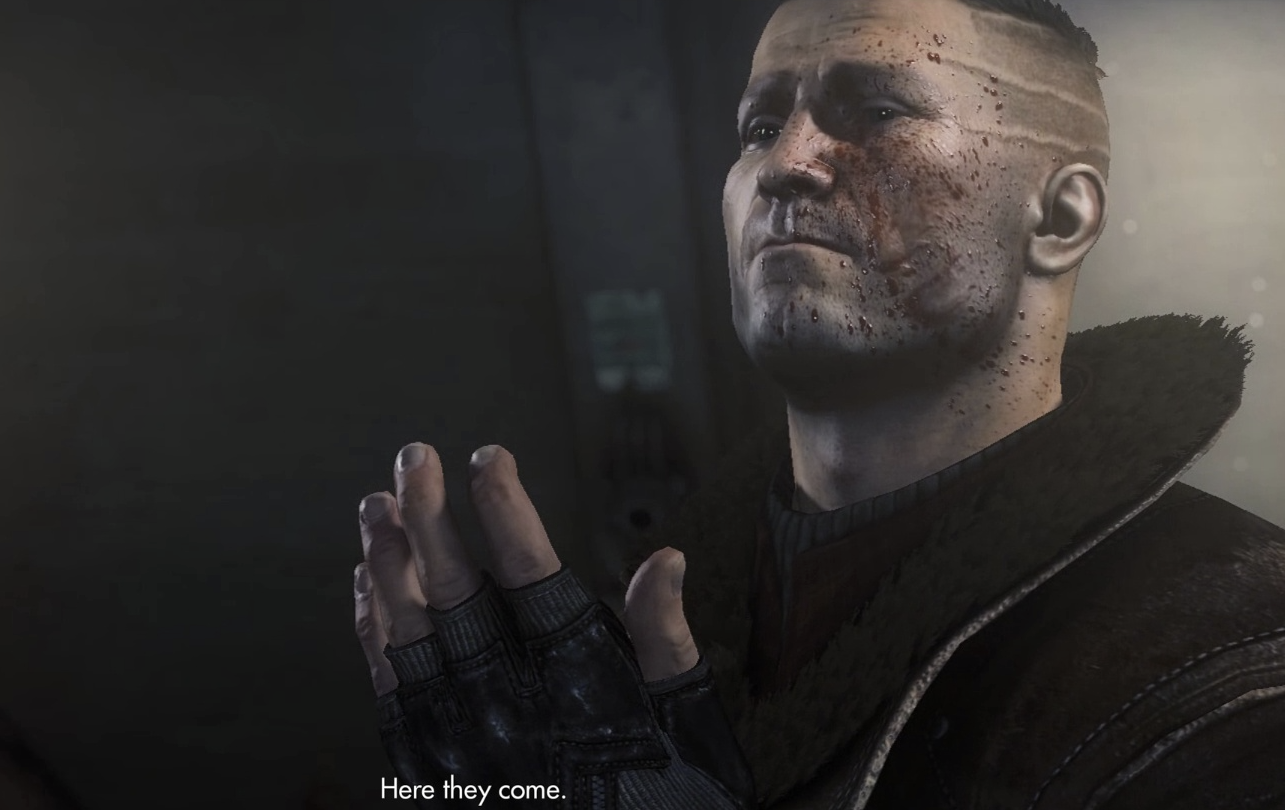 In case you missed it, The New Order was one of 2014's best surprises. Internally at Kotaku, our collective esteem for the game has risen to a level reserved for only a few other games — The Witcher 3, Persona 5, and the like. (I can't speak for all of my colleagues, of course; I'm sure there are those of us who dislike it or find it overrated.) It made it onto our list of the best games of 2014, and since then our institutional admiration for it has only increased.

There had been several Wolfenstein games before The New Order, but most were mid-tier shooters content to ride the momentum of a beloved gaming brand name without adding many new ideas of their own. The New Order was more ambitious.

For starters, the story was unexpectedly well-done, mostly told during clever, well-directed cutscenes. It had a cast of characters I still think about fairly regularly — the gentle giant Max Hass, the scatterbrained genius Tekla, even the doomed Bobby Bram, in his small but memorable role. Most impressively, it managed to turn B.J. Blazkowicz, the grimacing face on the Wolfenstein 3D status bar, into a fully realised character with whom I regularly empathized. He even got his own matter-of-fact, believable love story. 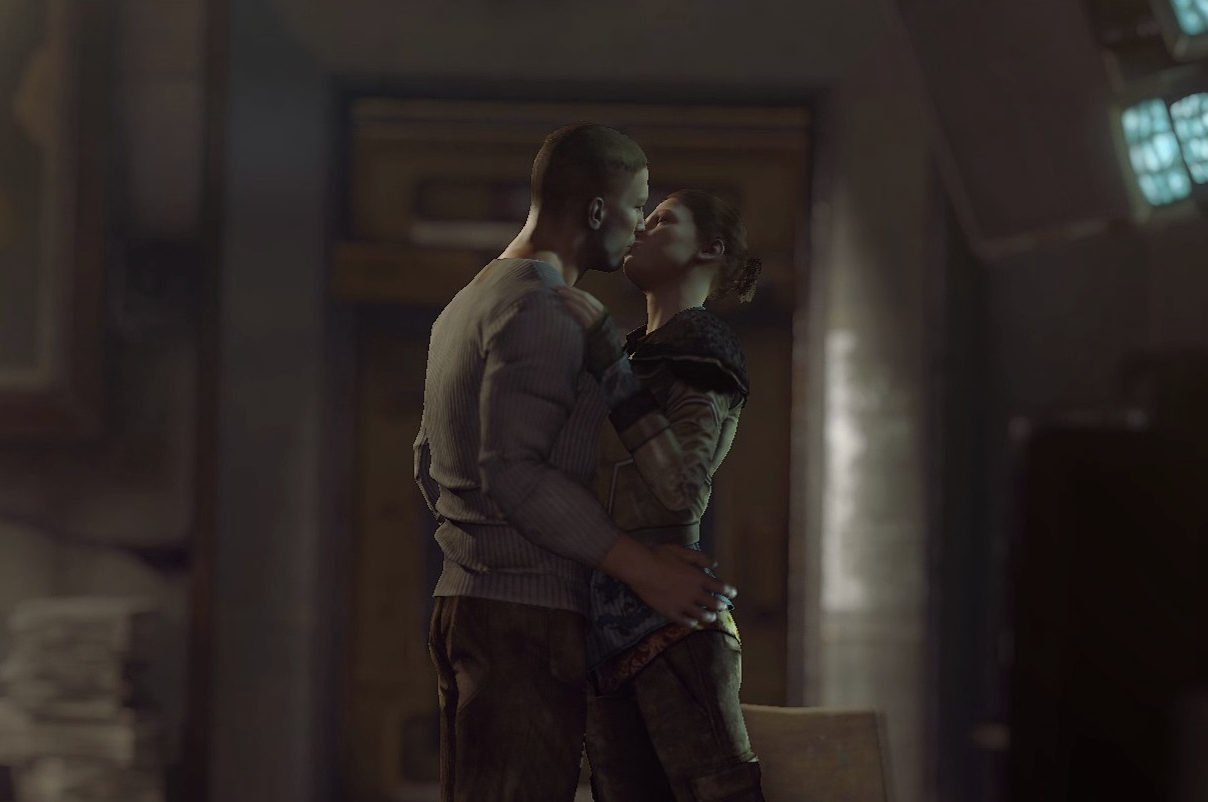 I've long argued that games are better the second time around, and so far that's been true of The New Order. I'm able to pay closer attention to the craft on display. How well-directed those cutscenes are; how much detail exists at the margins, and how well they use framing and dramatic lighting. How Mick Gordon's slow-burn, soulful soundtrack gives everything a distinct musical identity. How good the animations are, and how much care has been put into writing even the smallest characters.

The New Order's story is fun to re-experience purely as a matter of craft, but it's also fun because of how effectively it sets up the at-times unbelievably violent gameplay. The defining mood of this game would almost be melancholy, were it not for a pulsing undercurrent of tightly coiled rage. This isn't fair. This world sucks. B.J. has woken up from a 14-year coma to find an unrecognisable world paved over by the machine of Nazi global domination. Almost all resistance has been suppressed. Death camps cover the planet. All art and culture has been appropriated and transformed into propaganda. The bad guys have won so definitively that they have erased all hope, and they're being such dicks about it. 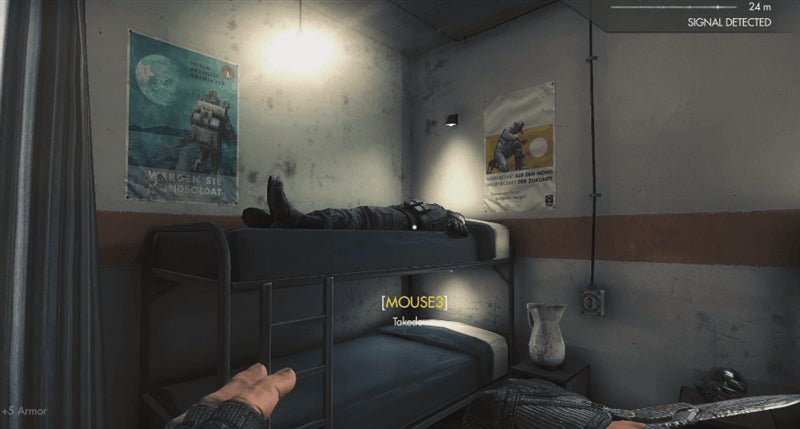 Over and over again, that rage uncoils into violence. You will kill so many Nazis in this game, and it is worryingly satisfying. If a game must be about killing people, let it first do this much work establishing that those people deserve killing.

Let it also have such well-designed, fast-moving gunplay, which speeds along at a snappy frame-rate equal to its pace. The New Order was one of the first modern games to reconsider some of the late-90s FPS design ideas that had been abandoned in the mid-aughts. Regenerating health was out; armour and health kits were in. Corridor-like levels were out; sprawling maps with hidden secrets and flanking routes were in. Shoot-cutscene-shoot pacing was out; puzzles, secrets, and environmental manipulation were back in. It worked beautifully, and the trend would continue with Id's smart reworking of Doom, published by Bethesda two years later in 2016. 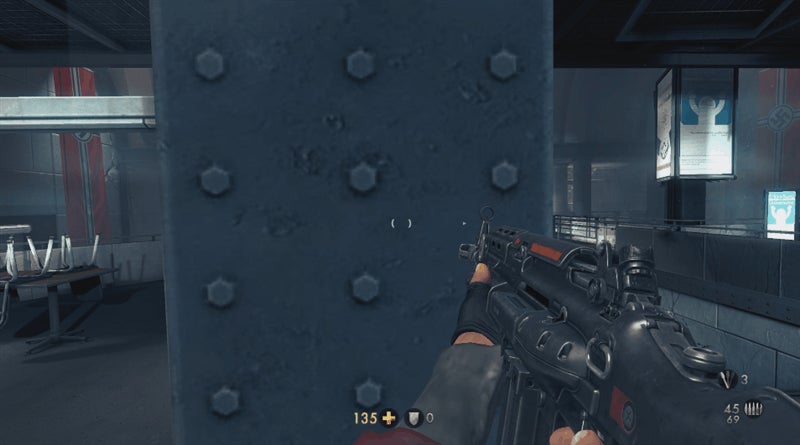