It's Strange That Mother 2 Isn't On The Super Famicom Classic 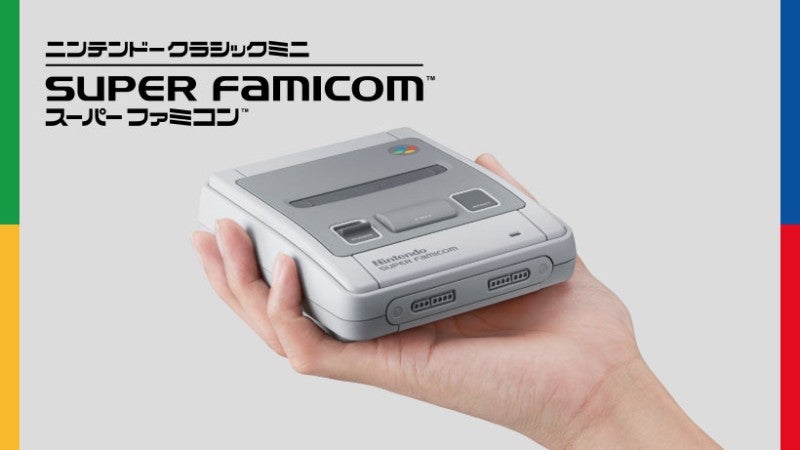 Japan is getting slightly different titles included with the Super Famicom Classic, such as Fire Emblem: Mystery of the Emblem and Konami's The Legend of the Mystical Ninja. There is one glaring omission.

It is not getting Mother 2, which is included on the SNES Classic as Earthbound. 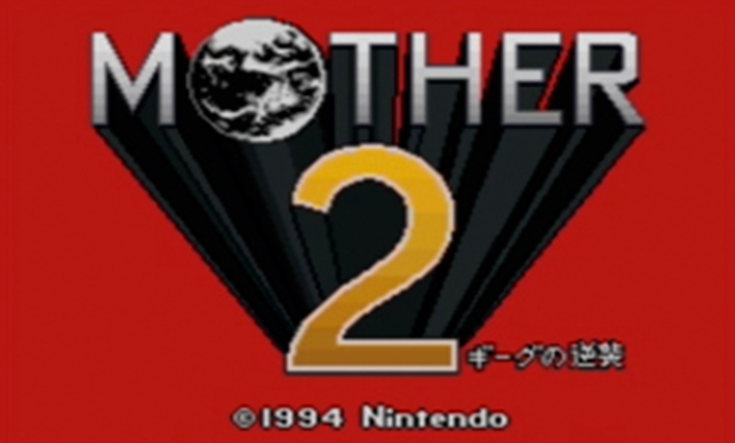 Mother 2 was originally released in Japan in August 1994 and localised as Earthbound the following year for North America. The Mother games have a cult following in Japan, where Mother 2 previously got a Virtual Console release. It seems like an obvious inclusion for the Super Famicom Classic. People noticed that the game isn't included!

It's weird though that the Japanese Super Famicom Mini doesn't have Mother 2. This is like the first example of us getting Mother first.

Japan doesn't get Mother 2 in their Super Famicom mini and it seems they got something to say about that pic.twitter.com/EFqAhGG3fs

Super Famicom Mini doesn't have Mother 2 on it, S-M-H

Very surprised that MOTHER 2 isn't on the Super Famicom Classic.

Not surprised Castlevania and Punch-Out are missing from the Super Famicom Mini, but I'm surprised at no Mother 2. https://t.co/yEqwGD4lAI

Wait, so the Super Famicom Mini doesn't have MOTHER 2?!

Quite interesting to see that the Super Famicom Mini does not have Earthbound/Mother 2 in its repertoire. But at least it gets Super Soccer?

Japanese site IT Media asked Nintendo why Mother 2 was not included with the Super Famicom Classic. A Nintendo spokesperson said the lineup was created to suit each country, adding, "We cannot comment on individual titles."

Nintendo added that in selecting the games, it attempted to strike a balance between four factors: Popularity, familiarity, gameplay volume, and appeal to a wide user base.