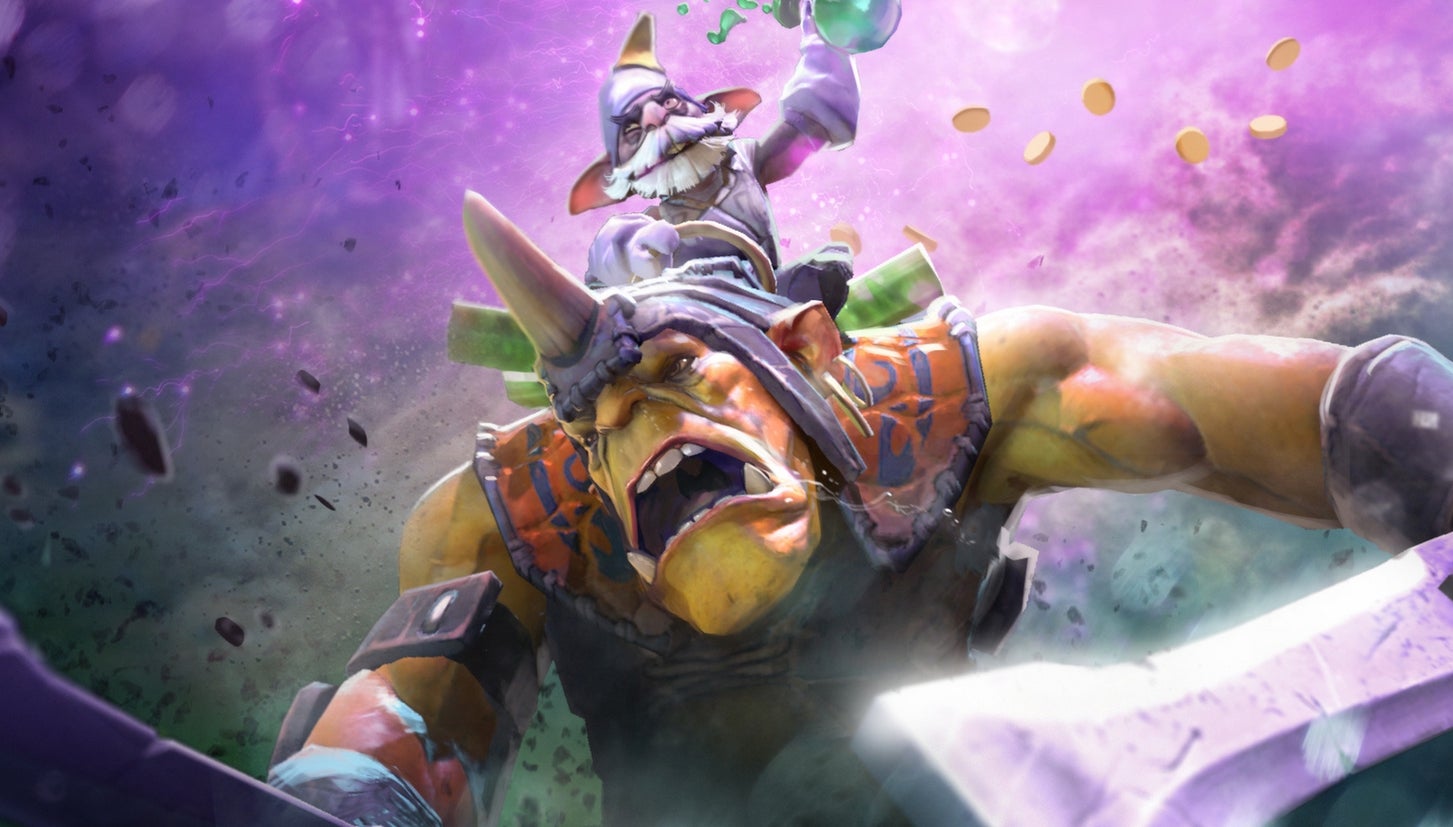 Toby Dawson has been commentating in the Dota pro scene for over a decade, and has been the voice behind some of its biggest moments. In a recent post on the Dota 2 subreddit, Dawson voiced his concerns on the continued viability of the scene.

It started with a tweet, where Dawson laid it out in simple terms: we are approaching a breaking point, and Valve (publisher of Dota 2) will be the ones to determine whether it happens or not.

We are rapidly approaching a breaking point for @DOTA2 where we either go stale or reboot our community. Valve's decisions dictate the road

In a more detailed explanation, Dawson highlighted issues that have been brought up by others as well. Tournaments being eclipsed by the majors with little competition and a lack of crowd-funding for events, which in the past created staples like The Summit and experimental leagues like Captain's Draft. These are two tournaments closely tied to the community, with the long-running Summit series having its seventh instalment this weekend, and without crowdfunding they wouldn't have started in the first place. These tier-two and tier-three tournaments are also the events that help support up-and-coming teams, and without the possible influx of new talent, high-level Dota risks becoming stale.

Dawson also touched on the recent falling out between Valve and its workshop artists, the community creators who develop and sell the cosmetics that flood Dota 2's marketplace. Lastly, he notes that the majors and most importantly, The International, are being put on by contractors rather than endemic tournament organisers, creating a situation where casters, analysts and crew become "hired guns," cutting into the structure and stability of their profession. 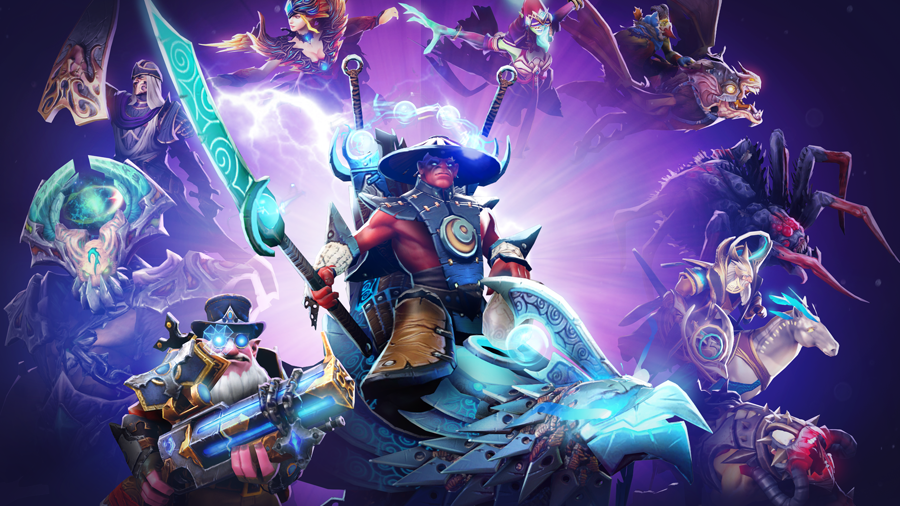 Dota 2 Skin Creators Say Valve Is Ripping Them Off

Designers who claim they are able to make a living selling outfits and skins for Dota 2 say they may need to get new gigs now that they have noticed an unannounced change to the game's economy affecting their bank accounts.

It might seem like doomsaying, but his words were reflected in an announcement not long after that longtime tournament admin Andrey Grygoriev was not invited to this year's International qualifiers.

First time in 4 years not involved to TI/Major Quals.
Thanks Valve for great experience

Got some time to watch dota! GL to all teams #TI7

Many pros and commentators voiced their concerns, enough so that Valve invited Grygoriev after all. But it was a scare, ominously close to Toby's post, a clear example of the exact problems Dawson was predicting might happen.

We've reached out to Valve for comment, and will update if they reply.