The "Bowser's Minions" part is a new storyline starring enemy characters. Nintendo describes it as: "Recruit characters to grow your own Minion army as you fight to locate your missing leader." Here's what that looks like: 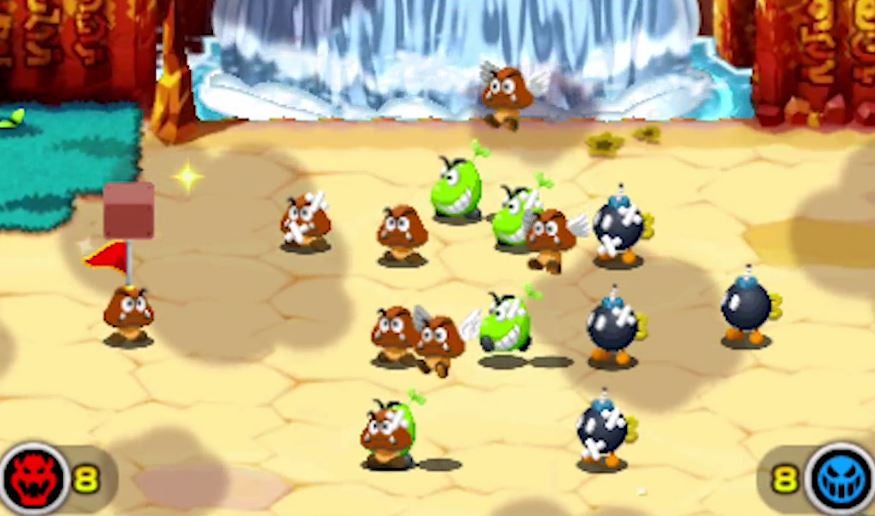 Nintendo says that "Bowser's Minions" is a lengthy game on its own, and not just a brief bonus experience. It's a strategy game in which you build up a group of classic Mario enemy characters, form troop battalions, and take them into a series of battles in which you can give different general orders.

The game has been given a slight graphic upgrade, but still looks like what you remember: "It's the same pixel artwork from the original game, but it's been updated [with] 3D lighting," Nintendo said on the stream. Superstar Saga was originally released on the Game Boy Advance, and was the first in the Mario & Luigi series.

There's a new mechanic that lets you place pins on the game's map to remind you to revisit areas.

The game will be out on October 6 in the US. An Australian release date has not yet been confirmed.

News of this game was leaked via a dataminer in April.