Nobody Wanted This, But Bubsy Is Officially Coming Back 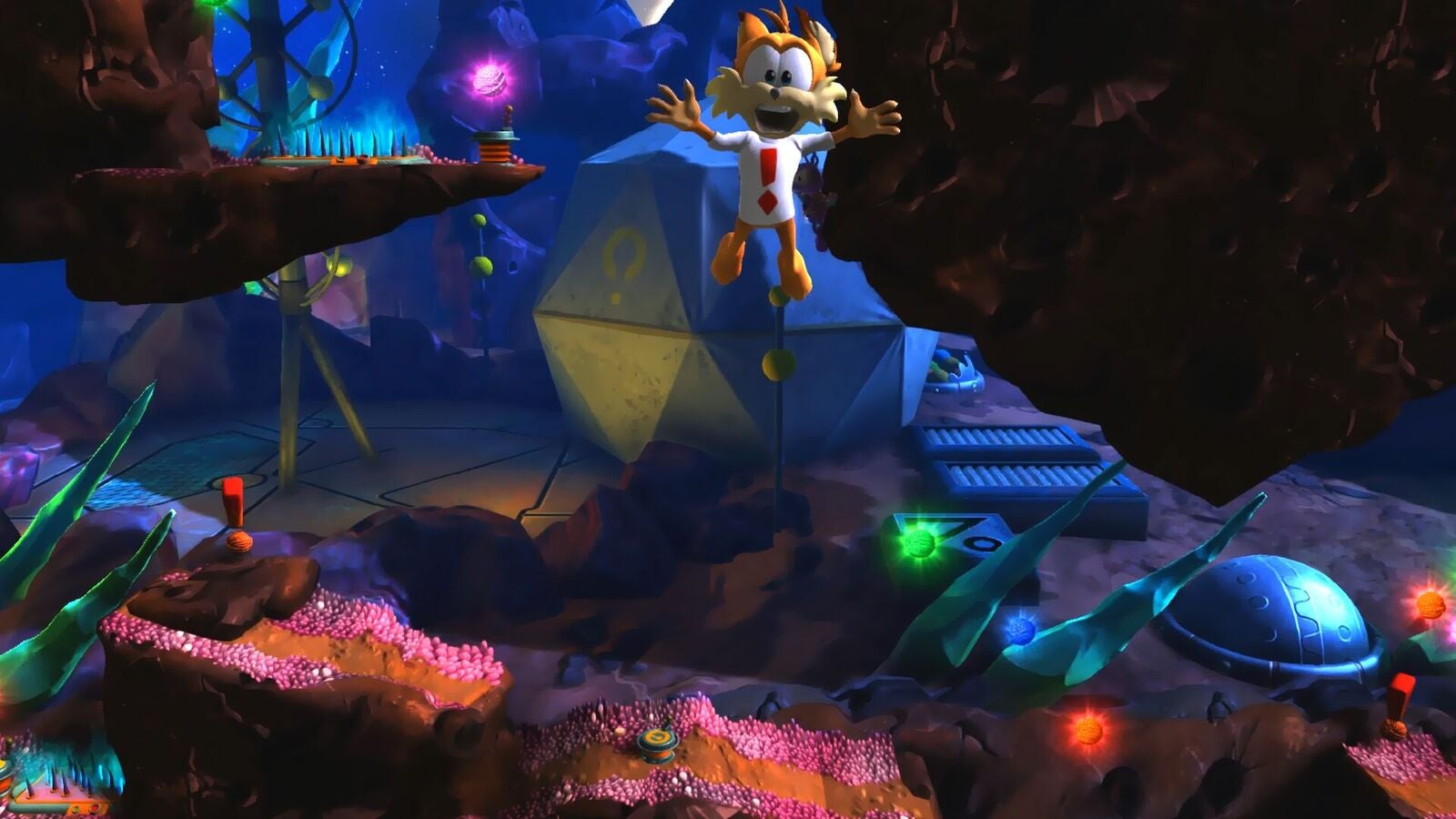 Development studio Accolade is back with a new game featuring their flagship character, Bubsy. Is this even legal? Mods?

"Bubsy: The Woolies Strike Back is an all new Bubsy adventure featuring Bubsy in a bevy of exotic locations as he travels the planet looking for the beloved Golden Fleece," Accolade said in a press release today. "Bubsy must use all of his classic moves and a few new ones to dodge and out bobcat a battalion of Woolies, sharks and bess, not mention the gnarliest UFO bosses to ever grace a Bubsy adventure." Accolade also said that this new game will mark the return for Accolade as a brand. Here's a trailer:

The last Bubsy game, Bubsy 3D, was released in 1996 and is less than beloved. Accolade shuttered in 2000. It has been 17 years since then. In addition to the above information, Accolade sent us an interview with the fictional character of Bubsy. Here's an excerpt:

Reporter: … it's a platforming game right?

Reporter: Do you know Mario?

Bubsy: No, what's your point?

I have absolutely no explanation for why this happened or who wanted it. I do know, however, that I will continue to intentionally mispronounce Bubsy's name.