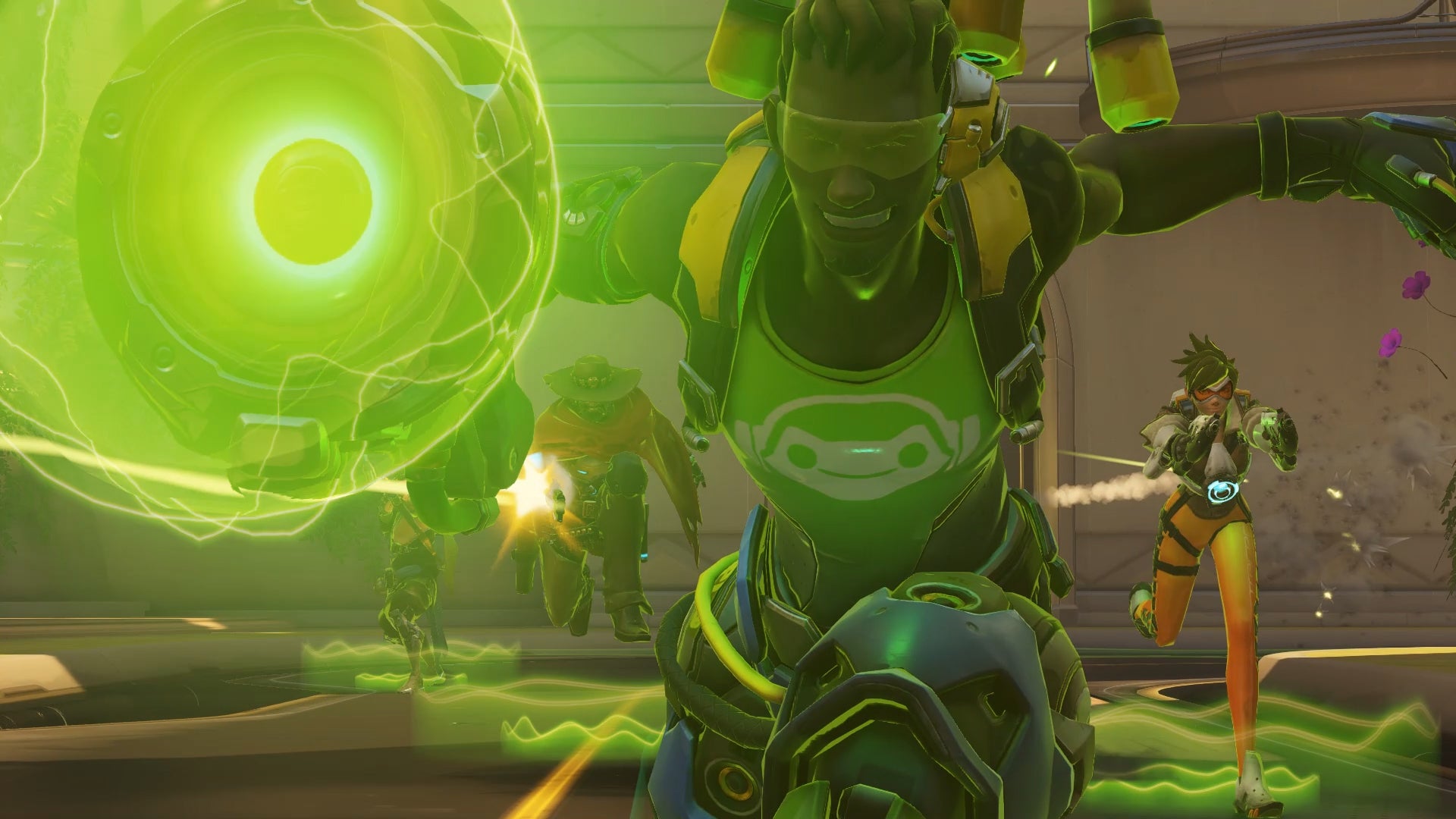 When DSPStanky first started making Overwatch videos, he wasn't planning to become an overnight internet folk hero, let alone the guy thousands of people associate with one of the game's most-played heroes. He just wanted to quit his crappy job.

DSPStanky is one of the most popular Overwatch players out there, and easily the most popular player of rollerblading healer/support/DJ dynamo Lucio. He has hundreds of thousands of followers on Twitch and YouTube who admire his skill level and unique, wall-ride-heavy play style. And while he built a decently-sized following during Overwatch's early days, a single incident catapulted him into the public eye.

While he built a decently-sized following during Overwatch's early days, a single incident catapulted him into the public eye.

In September 2016, DSPStankey released a jazz-infused Lucio montage called "King of Swing", where he bounced off walls and booped countless poor saps into oblivion. It got over a million views and rocketed to the top of the Overwatch subreddit. People loved it.

Despite the hype, some people gave him shit for playing Overwatch on console. "Bet you won't be good on PC," cried a chorus of naysayers. His style was all flash, they contended. Even sticking to walls like Spider-Man, he'd be an easy target for players who knew their way around a mouse and keyboard. He decided to prove them wrong. For two months, he practised. Then, in November of 2016, he posted a video titled "Vindication". It depicted his ascent through the ranks on PC, from Platinum — thoroughly middle of the pack — all the way up to Grandmaster. Despite the change of control method, his play style persevered. He still clung to walls like the floor was lava. His enemies, some of whom were in the game's top-500, declared him untouchable.

The video went everywhere. Multiple news outlets — including Kotaku — picked it up. Suddenly, DSPStanky wasn't just some guy playing Overwatch. He was that Lucio player.

"I didn't expect for that to happen," DSPStanky said to me, laughing, over the phone. He figured he'd get a handful of people saying "cool video, bro," and that would be that. Instead, millions of people latched onto the video, and some started calling him a "god".

"I appreciate the fact that people respect me that much," he told me. "It was hard, and what I do is hard, but I didn't do it with the intent of being like, 'I'm so good, look at me.'"

"I appreciate the fact that people respect me that much. It was hard, and what I do is hard, but I didn't do it with the intent of being like, 'I'm so good, look at me.'"

These days, DSPStanky is practically synonymous with Lucio in some corners of the internet. Somebody might post a Lucio highlight on Overwatch's subreddit or the game's forums, and inevitably, somebody else will reply with something like, "That was good, but you're no DSPStanky." Though he's regularly within the PC version's top-100 competitive mode players — and often within the top-50 — DSPStanky doesn't think he's the best Lucio. When I asked him if he thought he stood out because his style was unique, he agreed, saying he owes his play style to a game called GunZ: The Duel, which came out long before Overwatch ever existed and prominently featured wall-riding antics. He'd been unknowingly training to take Overwatch by storm for years.

A video of GunZ (source).

But fame comes with pressure. DSPStanky's goal since the beginning was to quit his programming job — which he did not enjoy because he isn't good at programming — and live a happier life, either by streaming for a living or playing Overwatch professionally. Some of his admirers, however, had their hearts set on the latter. And while DSPStanky did train and scrimmage for a couple of months with hopes of going pro, he recently decided to throw in the towel, much to the dismay of fans who wanted to see him turn pro Lucio play upside-down the same way he did on console and PC.

"Before I went full-time streaming," said DSPStanky, "I did 40 hours a week [at my job], combined with all the stream practice and tournaments and four-to-six hours of streaming every day. I did all that at once, so I had zero time to myself."

It was miserable. Even after he quit his job, he still found balancing the professional lifestyle, his stream, and his life outside video games nearly impossible. Worse, he wasn't having much fun with pro-style play. He told me that it's all about consistency — what you can do 100 per cent of the time — versus the more spontaneous, creative play of Overwatch's regular competitive ladder. He felt guilty for not being as motivated as his teammates, his stream was suffering, and his hobbies faded into non-existence, as though the victims of a gnarly time travel mishap. 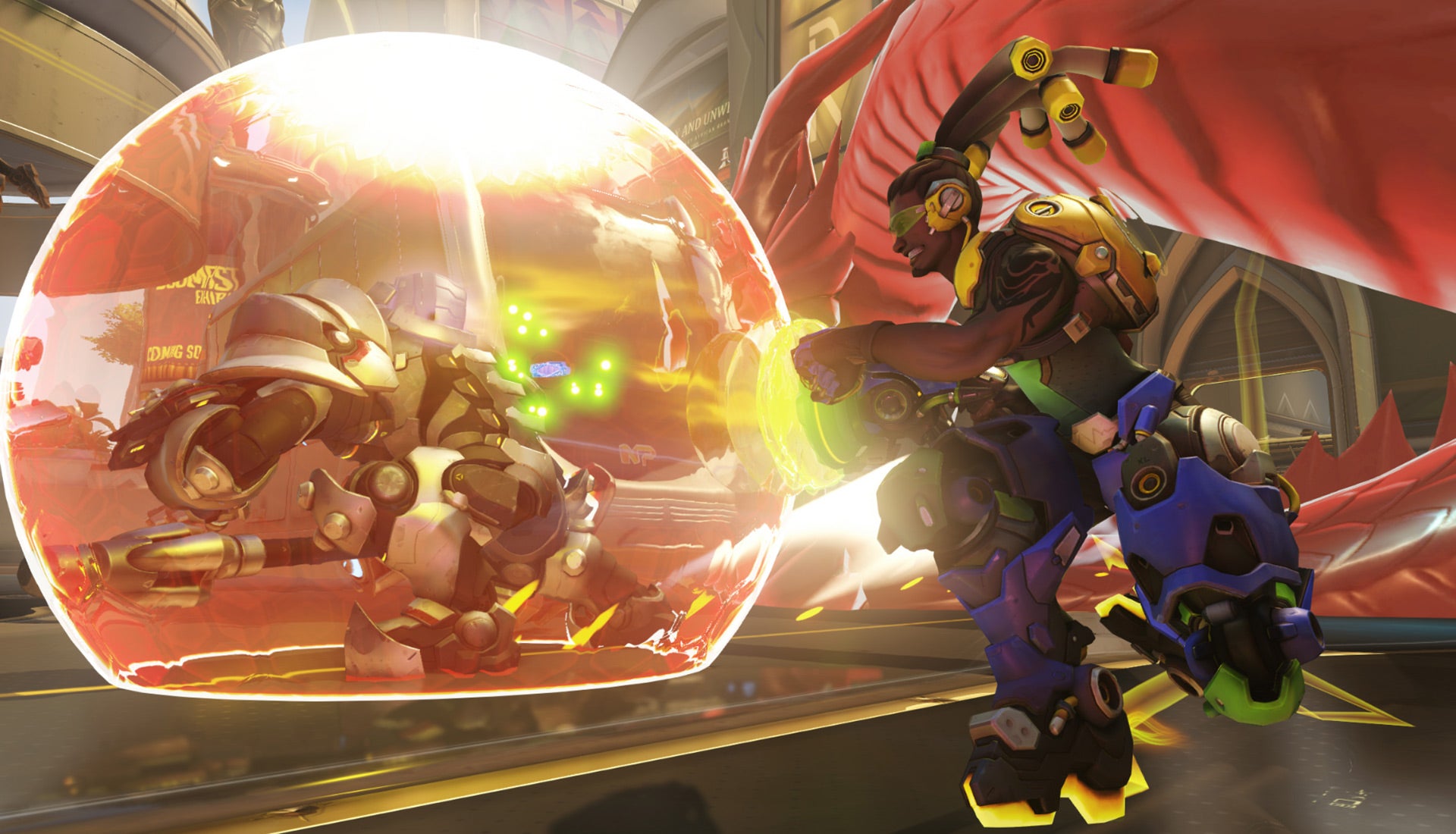 "It was getting worse and worse by the week," he said. "I could feel it in my stream. I was getting frustrated easily. I was focusing more on performance rather than just having a good time. And so finally, I was like, 'Enough! I can't practise for the pro scene any more. I'm not as dedicated to it as I wanted to be.'"

"It was getting worse and worse by the week."

It's already tough to admit that you can't do a thing you believed you could, but it's even worse when thousands of people fervently wanted you to do that thing and cheered you on every day.

Initially, DSPStanky got a bunch of replies and comments from people who were upset that he wasn't going pro, or at least testing the waters in Overwatch's official minor league, Contenders. Time passed, however, and the smoke cleared. As of now, though, DSPStanky told me he hasn't really lost any viewers, and despite seeing big-name streamers such as temporarily retired pro Brandon "Seagull" Larned find success in Contenders, he's happy with his decision. 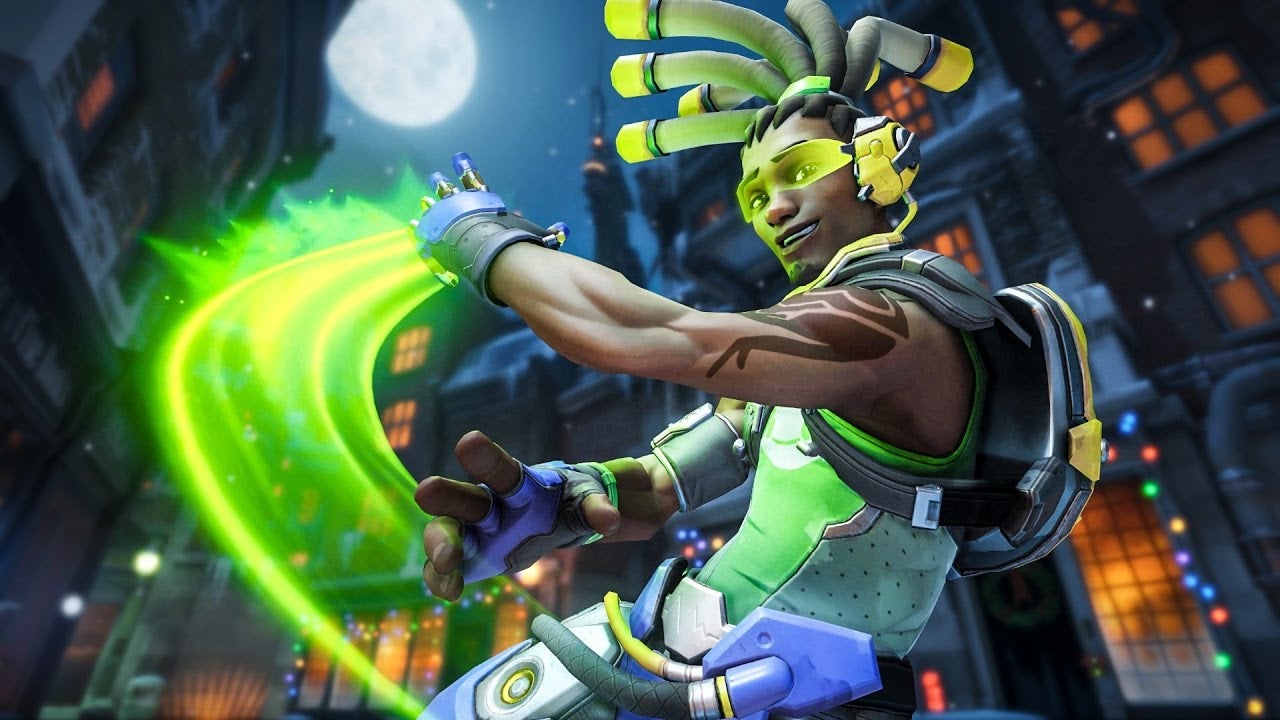