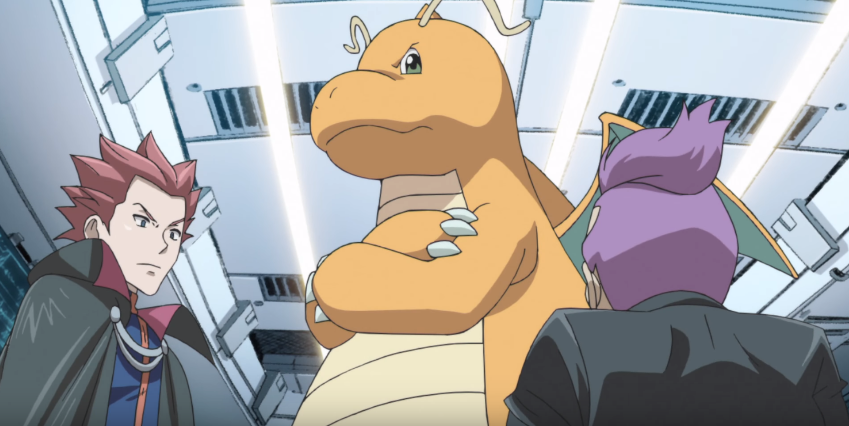 With the announcement of Raid Battles and the new battle features, we are staying true on our commitment to ensuring that Pokémon GO continues to be a fun and fair experience for all Trainers. Starting today, Pokémon caught using third-party services that circumvent normal gameplay will appear marked with a slash in the inventory and may not behave as expected. We are humbled by the excitement for all the new features we announced yesterday. This is one small part of our continued commitment to maintaining the integrity of our community and delivering an amazing Pokémon GO experience.

We reached out to Niantic to ask further details, but while Niantic confirmed to Kotaku that the Reddit post is official, they don't have more details to share about how it works yet.

Right now, players are unsure which specific "third-party services" will trigger the cheater's mark, though in the past folks have been known to use "mappers" that tell them where rare monsters will spawn, spoofing (using fake GPS locations so you can spawn anywhere), or bots (programs that find monsters for you). We also don't yet know what the slash looks like, or how, exactly, monsters may misbehave. That said, some players swear that using cheating services make the game viable if, say, the trainer happens to live in a rural area where monster spawns are sparse.

While public shaming may prove controversial, having Pokemon act out in some ways feels perfect. In the main games, creatures will not listen to you if you're not a high enough level, and in the anime, some monsters defy their owners if the trainer has not proven themselves yet. Other companies have been known to use methods such as this, too. Infamously, Valve brands cheaters' profiles on Steam for years.

Previously, Niantic fought against cheaters by "shadowbanning" them such that only common monster spawns appear for them in-game. It is entirely possible that some poor schmuck out there will be stuck mostly catching Pidgeys with marks of shame on them.