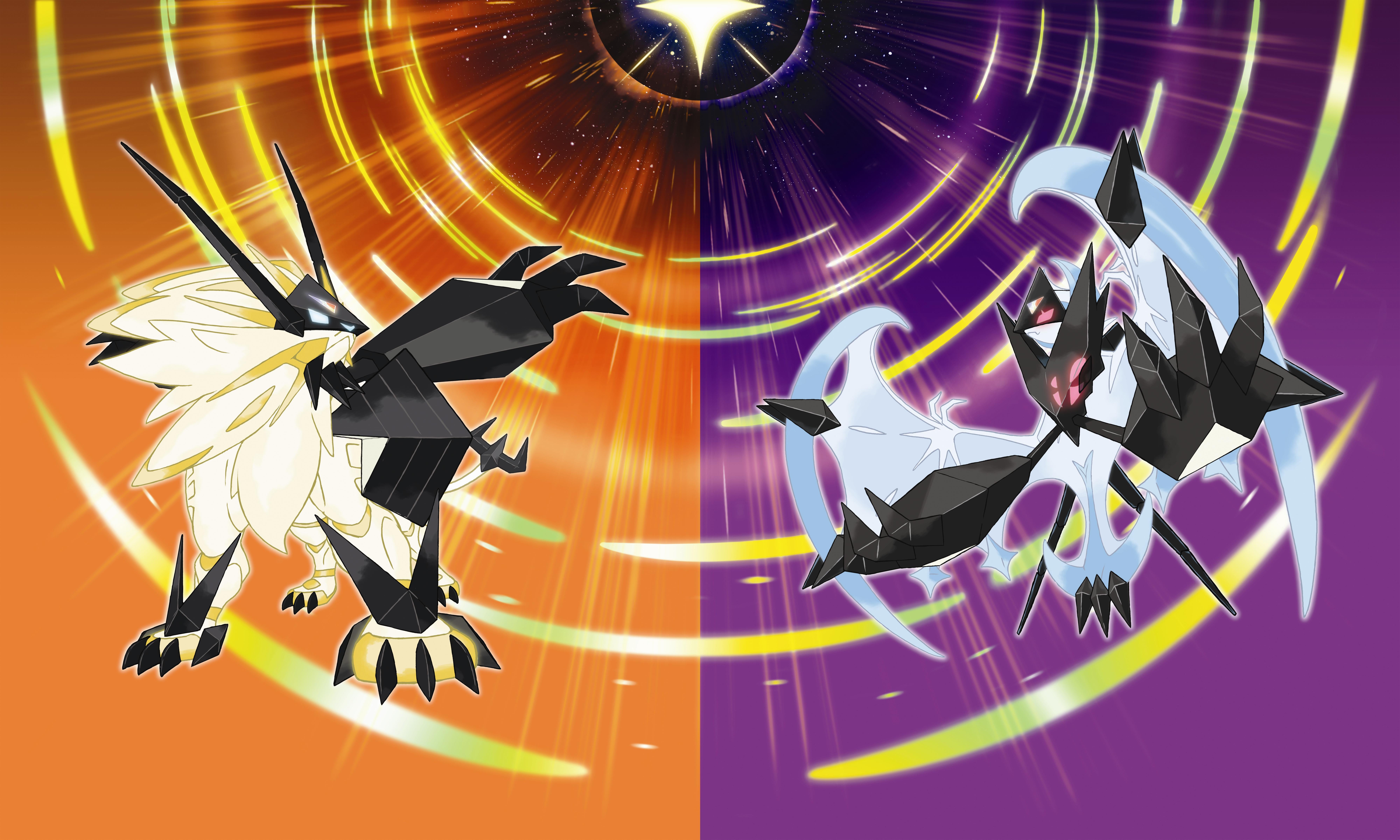 Despite rumours that a mainline Pokemon game would appear on the Nintendo Switch, developers Game Freak only announced that souped-up versions of the latest games will be releasing on 3DS hardware. For many, this news will be disappointing, but it isn't without precedent.

In the past, Game Freak has stated that they "believe that Pokemon is best on a handheld", though obviously the Switch is a hybrid console. We also know that a new 2DS XL is releasing later this year, and I'd wager that the combination of new handhelds plus new Pokemon will be a great boon for Nintendo's sales. It's just a bummer because emulators have shown us that a Pokemon game with higher graphical quality is possible.

Ultra Sun and Moon will feature an alternate storyline with new Alola creatures, and will drop on 17 November 2017. You can see the trailer below, starting around the 2:30 mark. You'll note that Megas are back, and the legendaries we grew to love in Sun and Moon have a sleek new outer shell. Neat.

We reached out to The Pokemon Company to ask if Ultra Sun and Moon will be coming to the Nintendo Switch. Players are still holding out hope due to a web listing from this morning. Reportedly, fans such as neoGAF's Atheerios spotted that the official Pokemon press page briefly listed Switch as a future platform:

Once we took a look, any mention of the Switch was gone:

The official press release sent to Kotaku, meanwhile, didn't mention platforms for Ultra Sun and Moon at all.

The Pokemon Company tells Kotaku that the listing of the Switch was a clerical error:

We do know, however, that the 3DS is capable of communicating with the Switch, and Ultra Sun and Moon could have taken great advantage of that.

Some screenshots for your viewing pleasure: 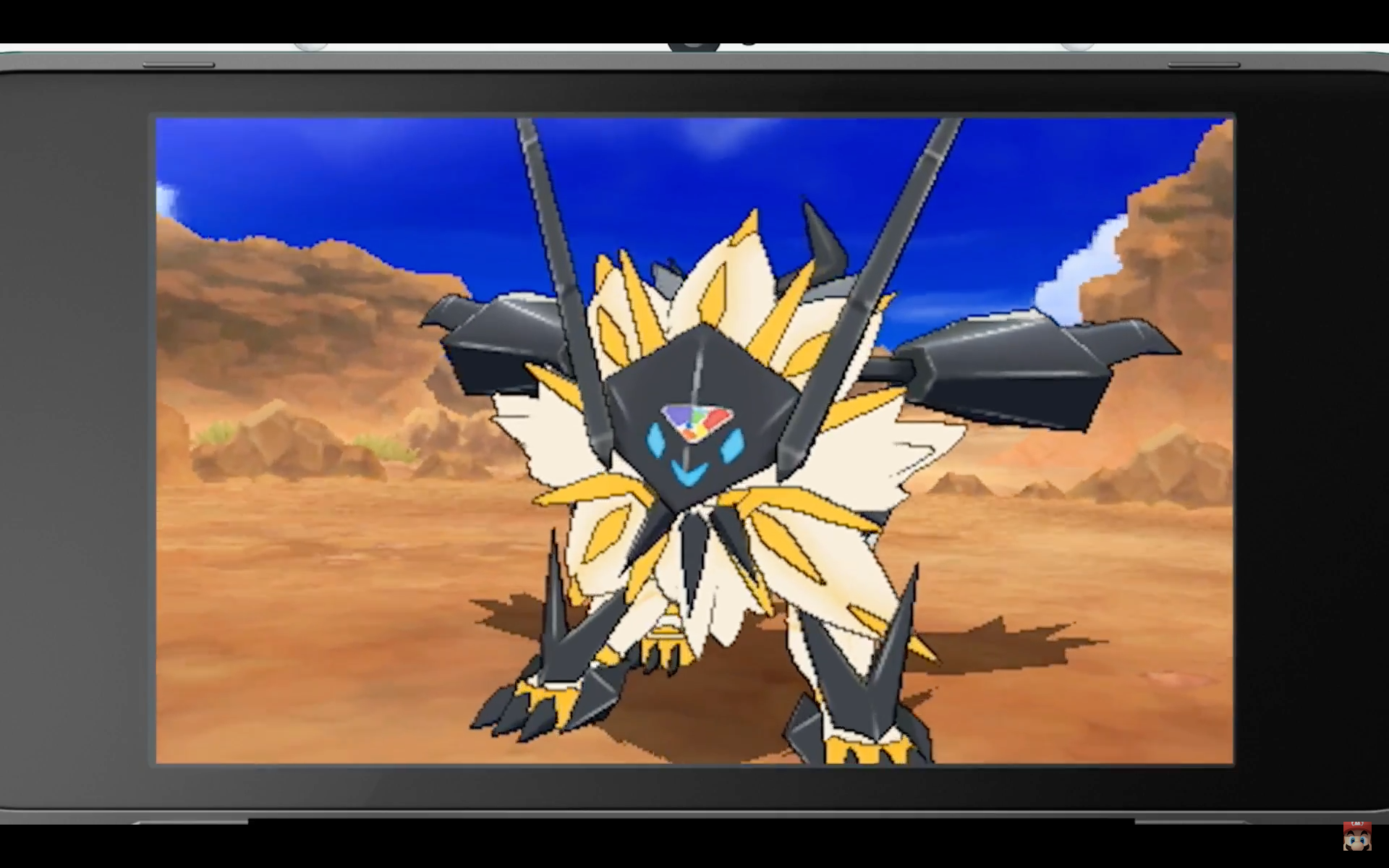 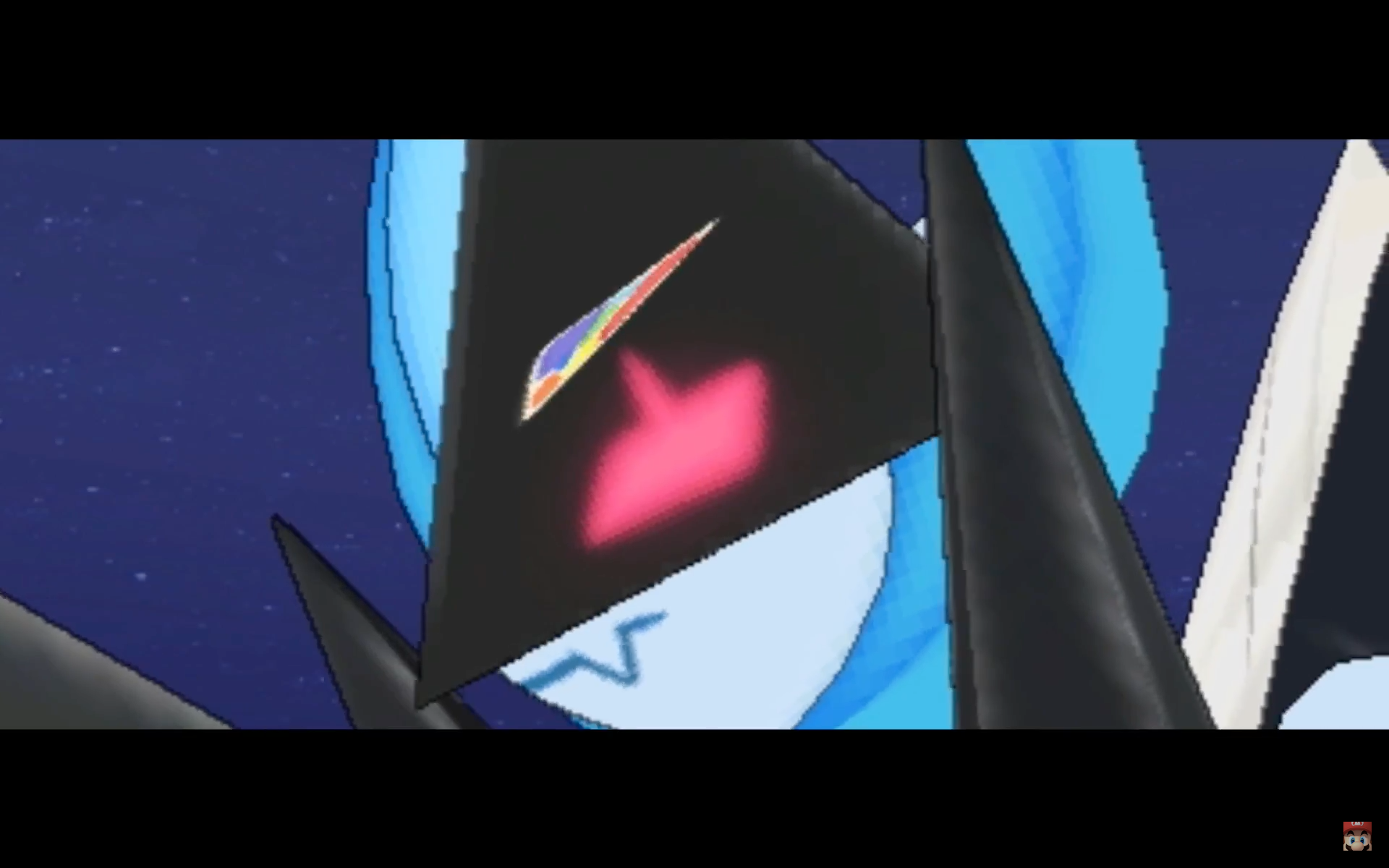